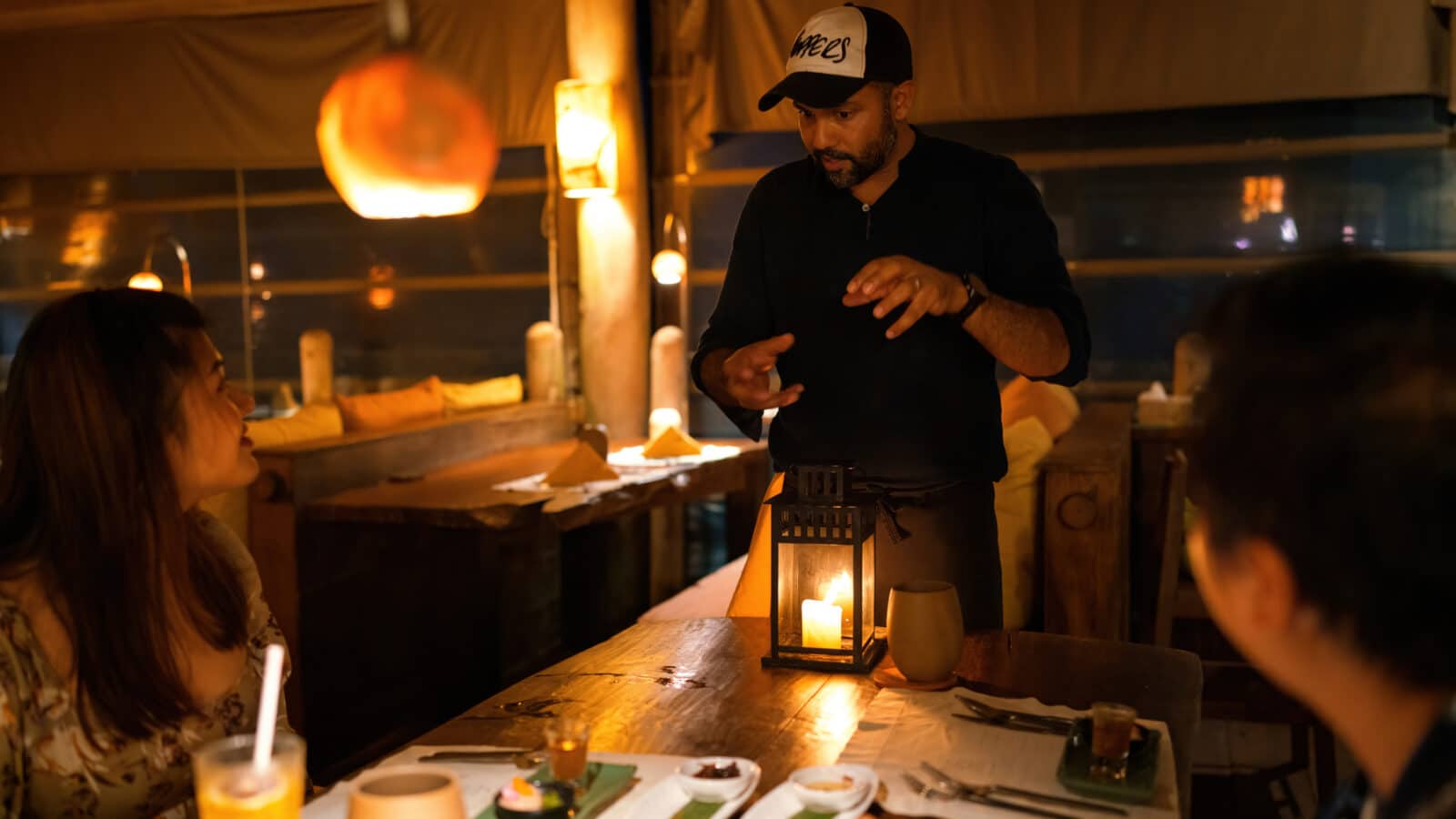 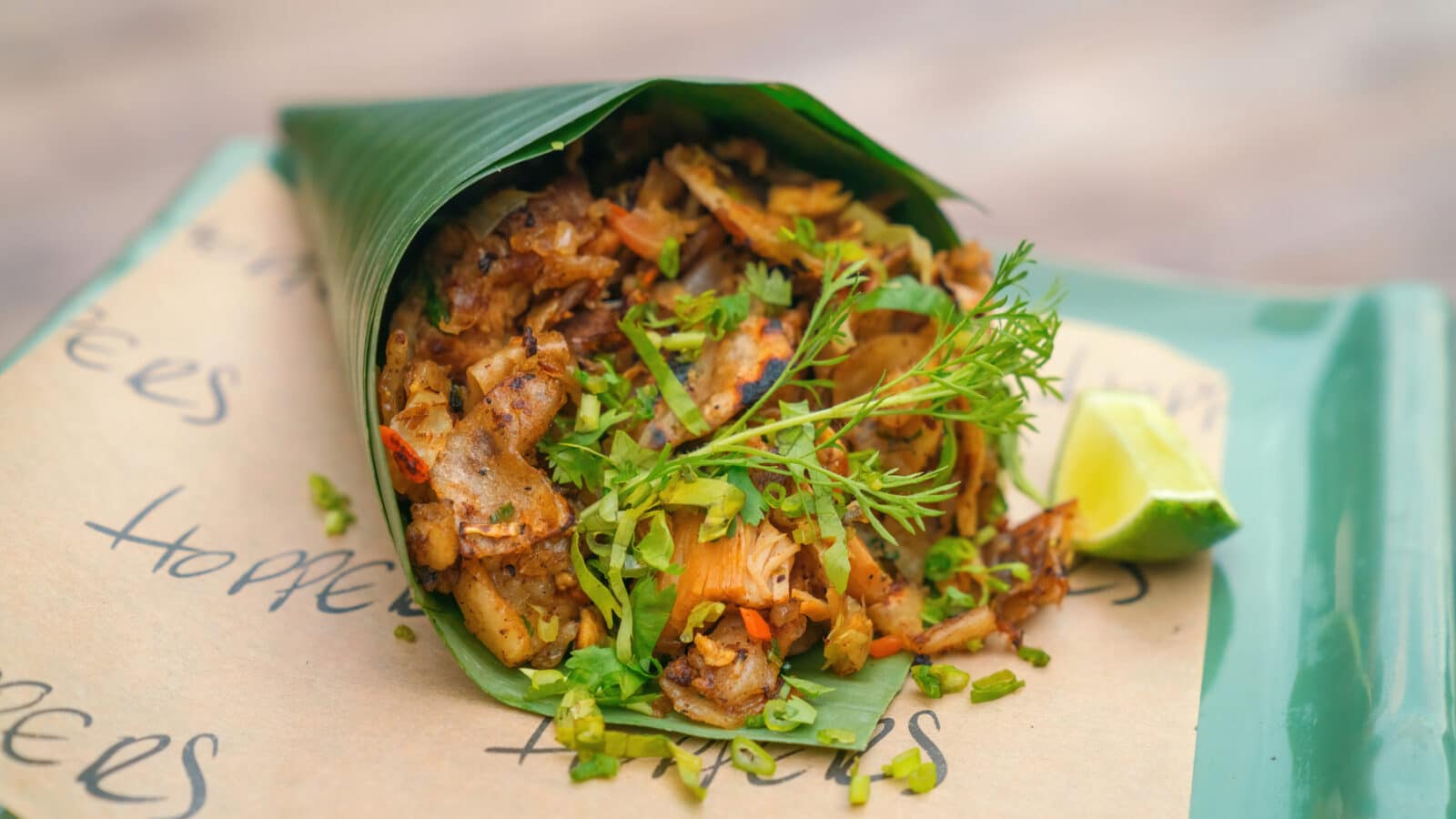 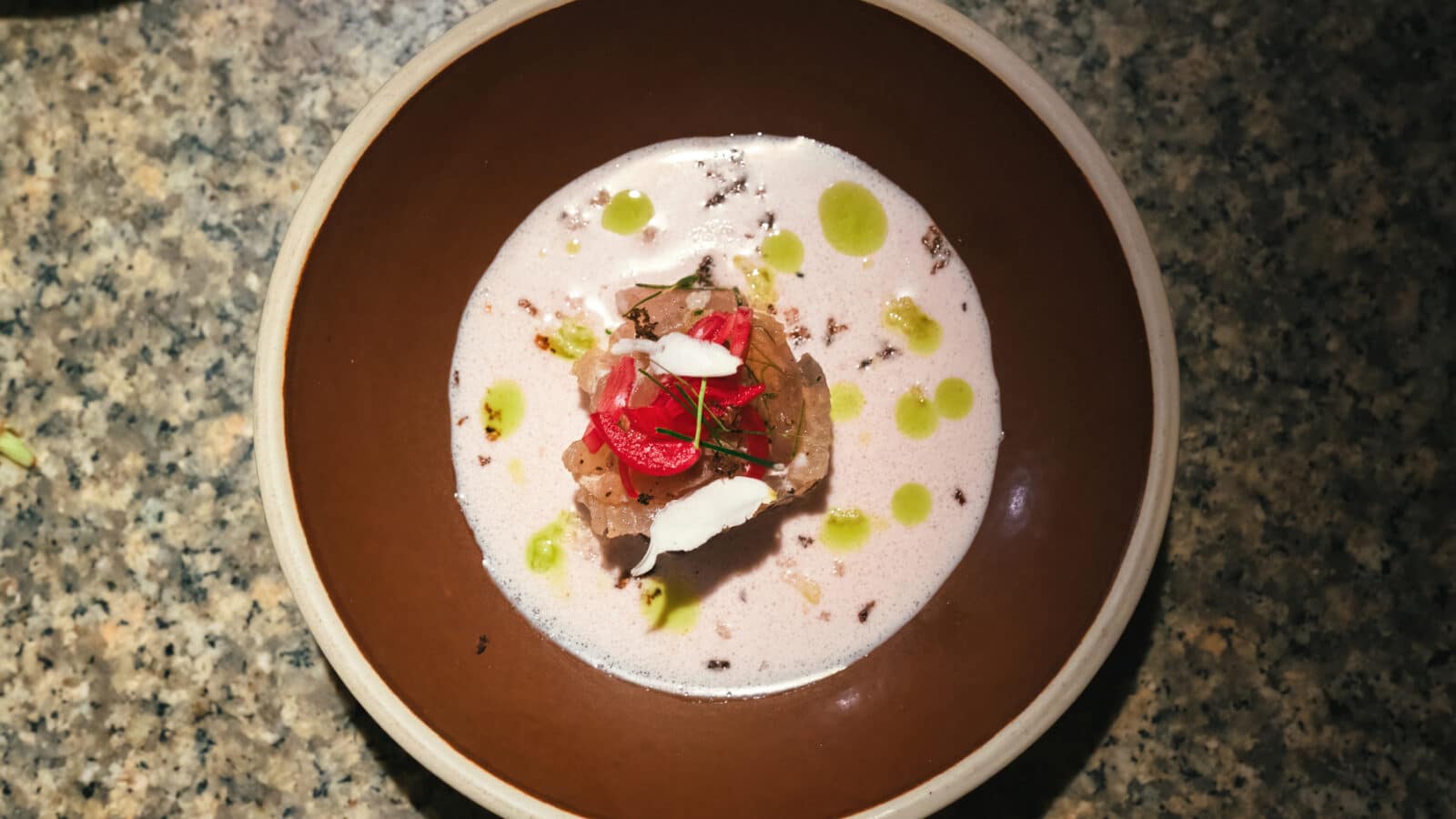 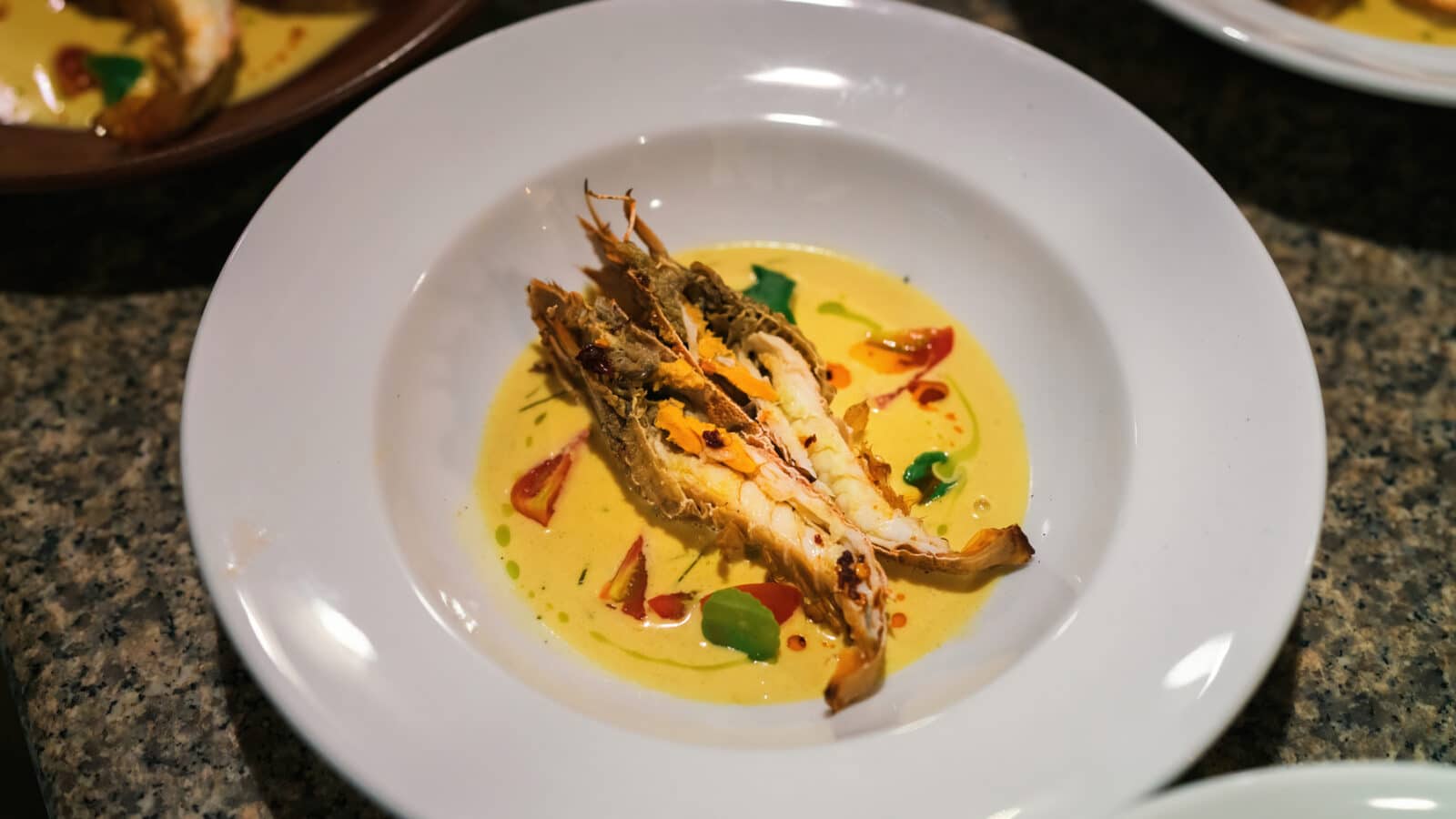 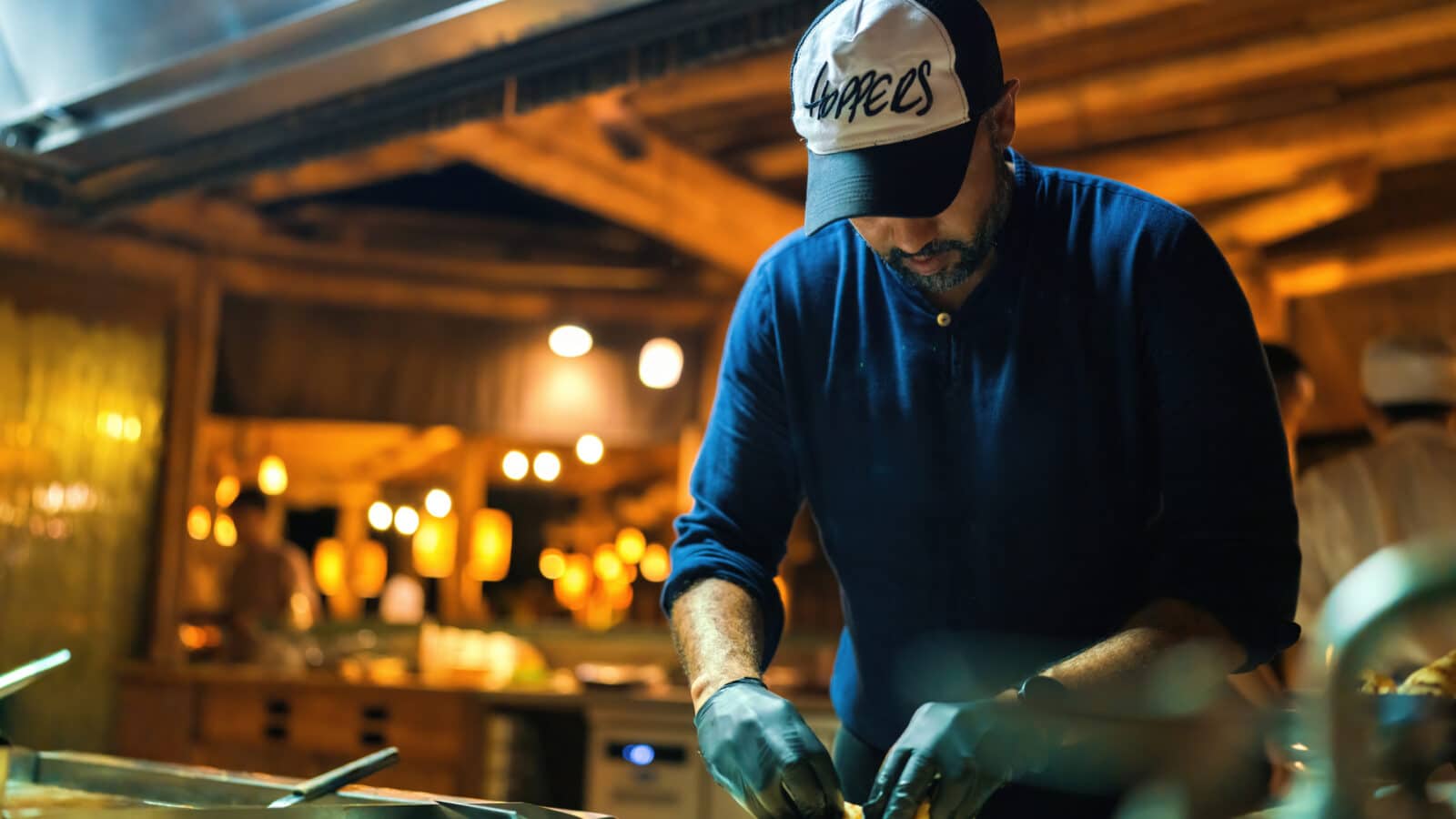 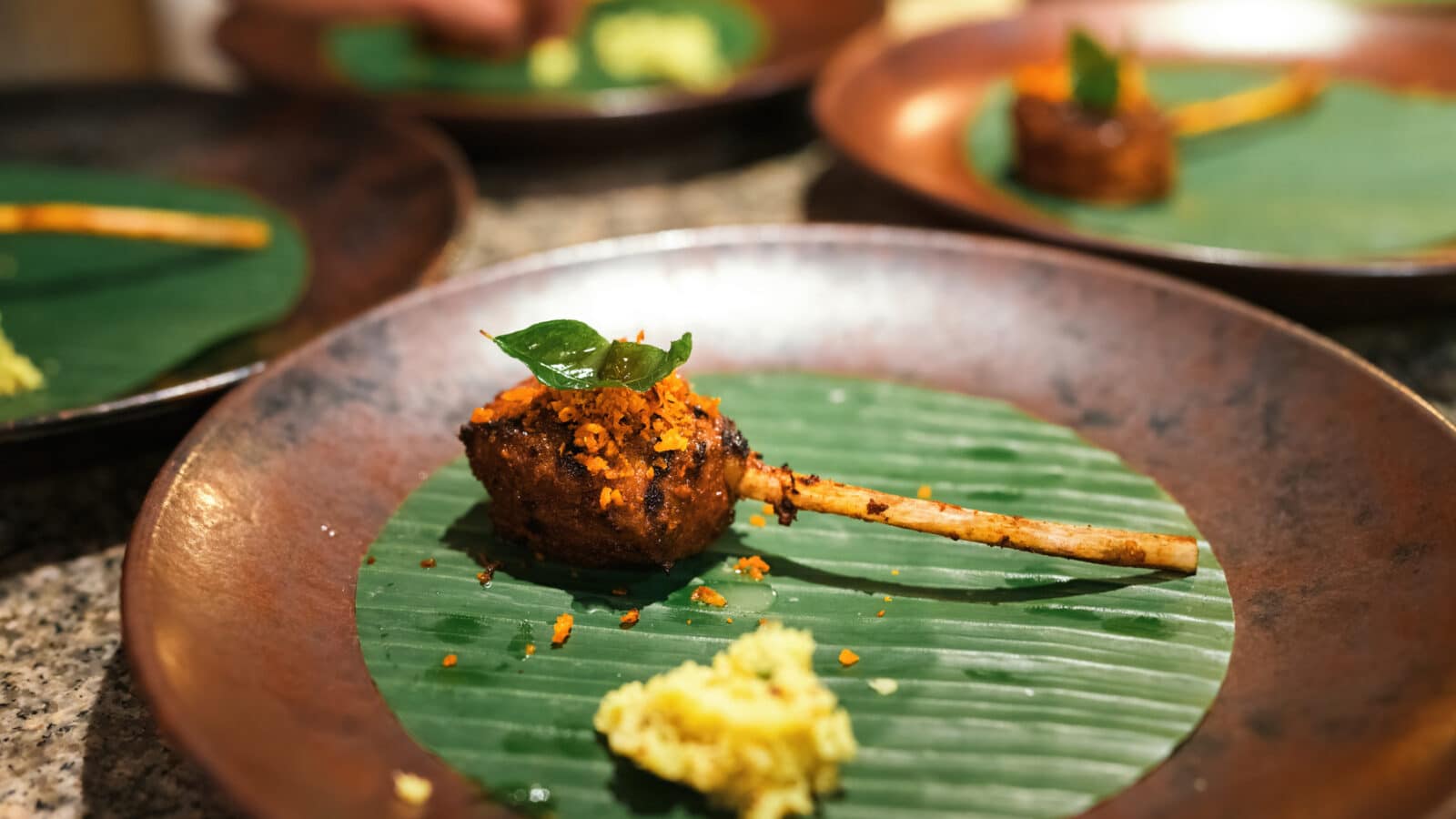 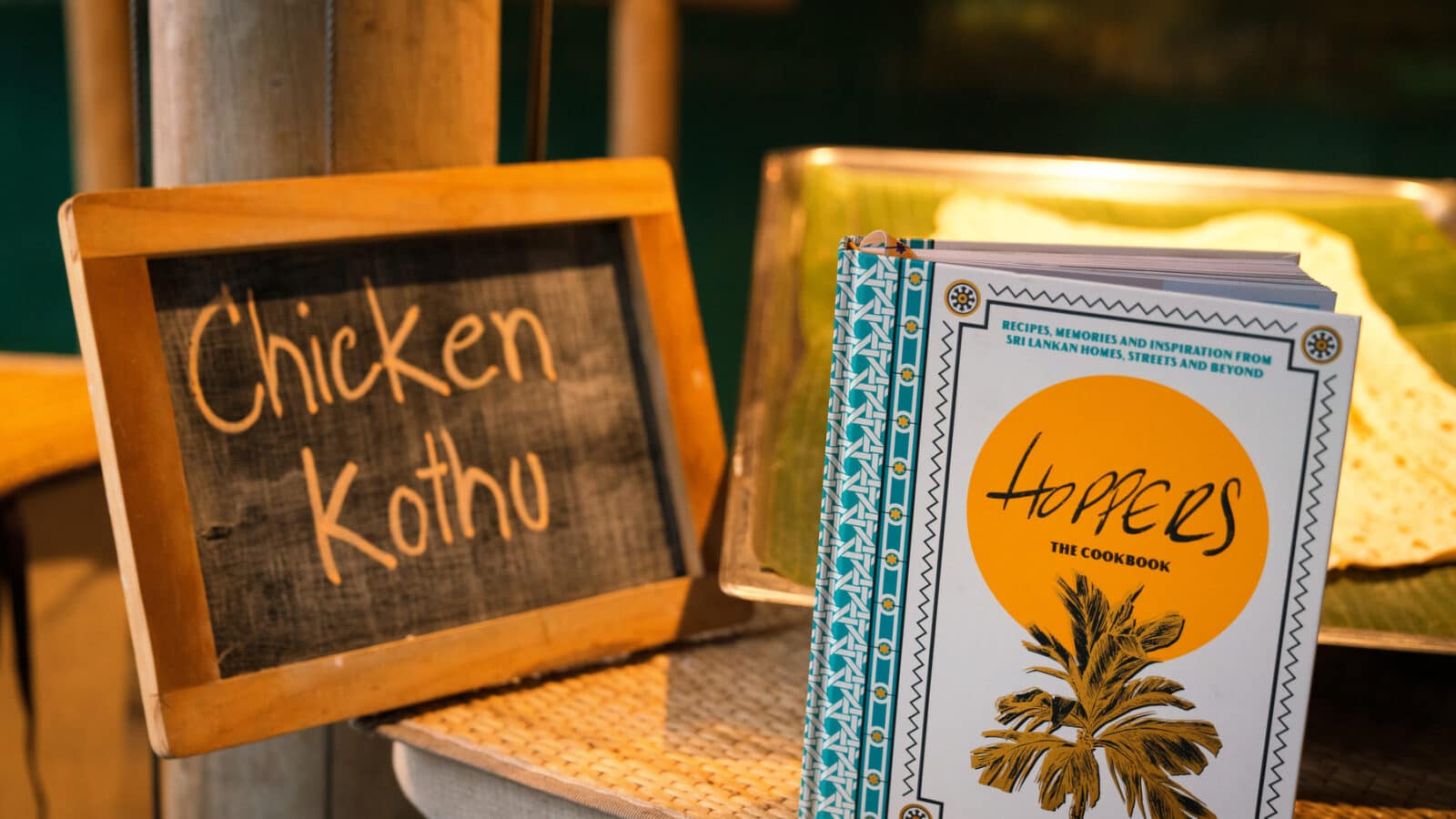 Karan grew up in Mumbai and moved to England in 2005 to study law at the University of Cambridge. Even as a practicing solicitor, Karan’s passion for food and hospitality never faded and he spent time in professional kitchens in his spare time. In 2012, he left his legal career at a city law firm to pursue a career in hospitality, traveling across India and Sri Lanka to immerse himself in the food and culture of the countries.

His restaurant Hoppers was founded in October 2015. The first Hoppers in Soho was inspired by the toddy-shops, home cooking and roadside stalls of Sri Lanka and South India, and served its namesake Hoppers alongside Dosas, Kothu, Short Eats, Rice and Roasts. The acclaim soon followed with reviews from London Evening Standard’s Fay Maschler and the late Sunday Times critic A.A. Gill who applauded Hoppers for its ‘seductive, come-hither menu’ and ‘spectacular, impressive, authentic, confident and swaggering kitchen.’

Over the years Karan has written travel features and recipes on Sri Lanka and southern India for major national and international publications including The Sunday Times, The Telegraph, The Guardian, National Geographic, Conde Nast Traveller, The ES Magazine, Bloomberg, The Financial Times; and appeared on Sunday Brunch, Great British Chefs, Sorted Food’s YouTube channel and various food festivals across the UK.

Chef Karan will be at Soneva Kiri for intimate dinners with our guests.