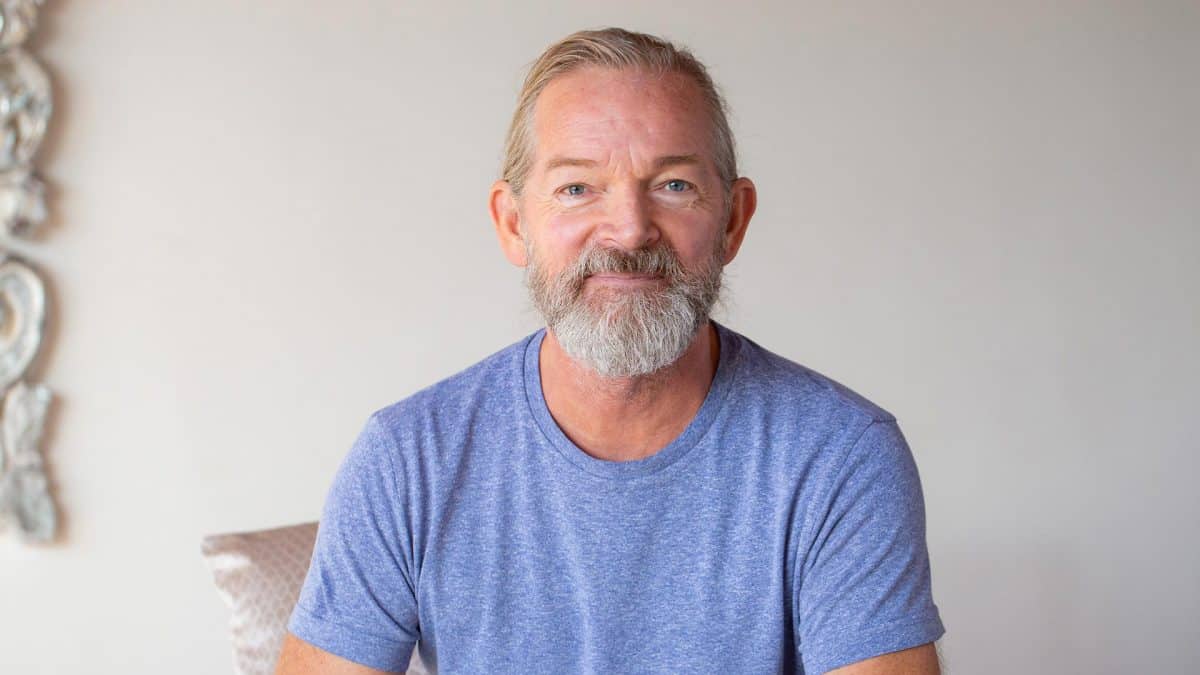 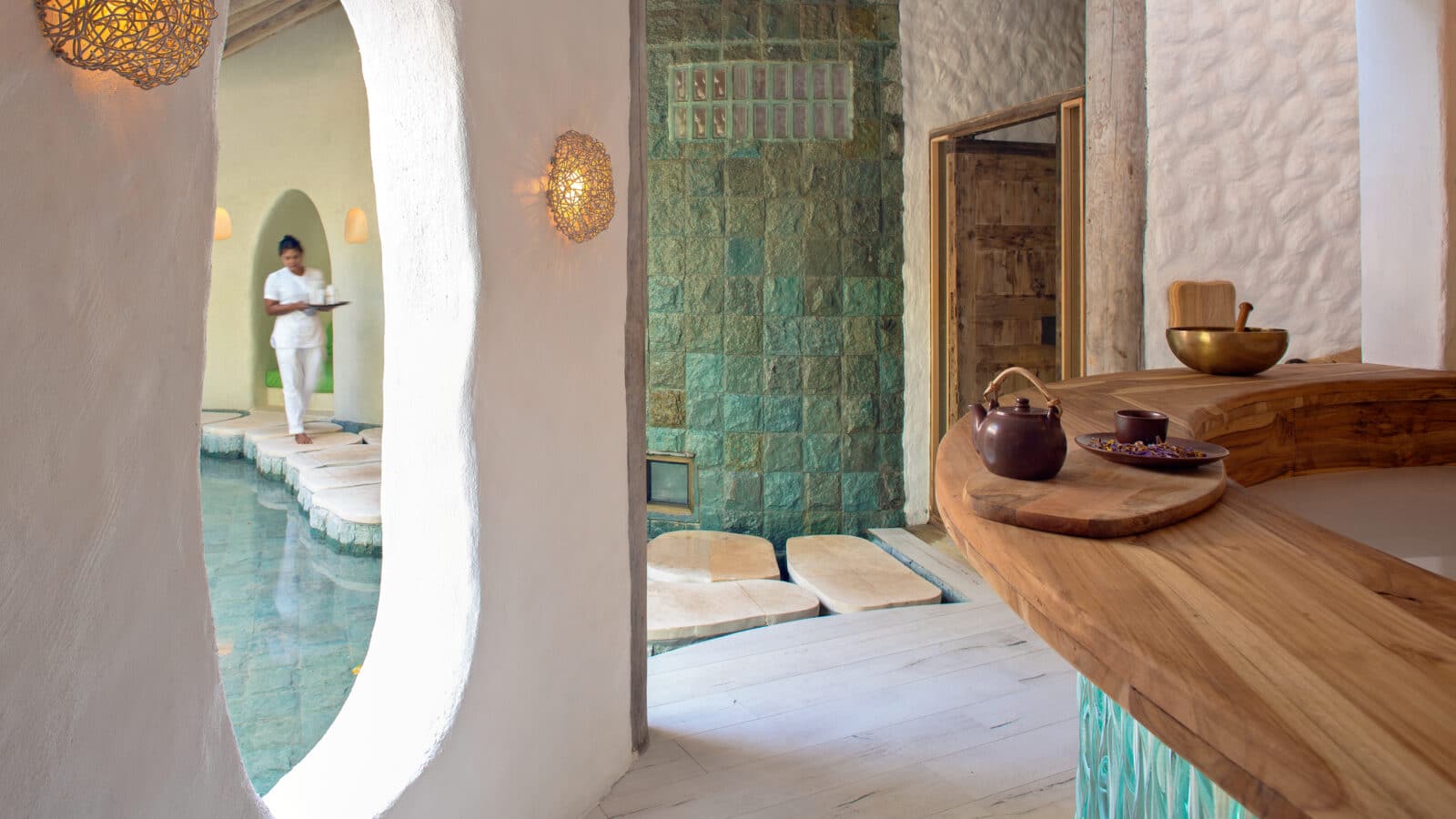 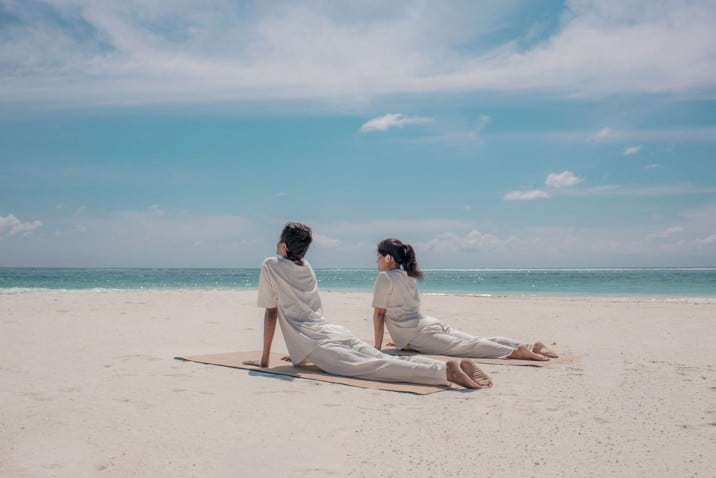 World-renowned breath coach and founder of Breathguru, Alan Dolan has been at the forefront of breathwork in the UK and around the world for the last 19 years, changing people’s lives through the simple power of breathing. Alan’s clients are of all ages and backgrounds including comedian and actor Russell Brand, actress Naomie Harris and various other Hollywood A-listers.

After graduating from Aston University, Alan worked across Africa, Asia and for 10 years in the Middle East, forging a career as a public relations manager in the high-pressure world of communications. After taking a sabbatical to pursue his interest in all things metaphysical, Alan was introduced to the wonders of breathwork. Almost two decades later, he has gained a wealth of experience and has been featured by various media for his transformative work. He is now based in Lanzarote where he runs the Breathguru Retreat. He also runs training and mentoring programmes for budding breath coaches and hosts online breath sessions for both individuals and groups.

During a 90-minute breathwork session, Alan will teach you conscious connected breathing, a simple yet powerful technique that helps us to open up to our full potential. Conscious breathing is natural, safe and designed to be practised independently once taught. Its benefits include increased energy, the release of emotional baggage, reduced anxiety, increased positivity, increased levels of relaxation, improved stress response and greater self-awareness.