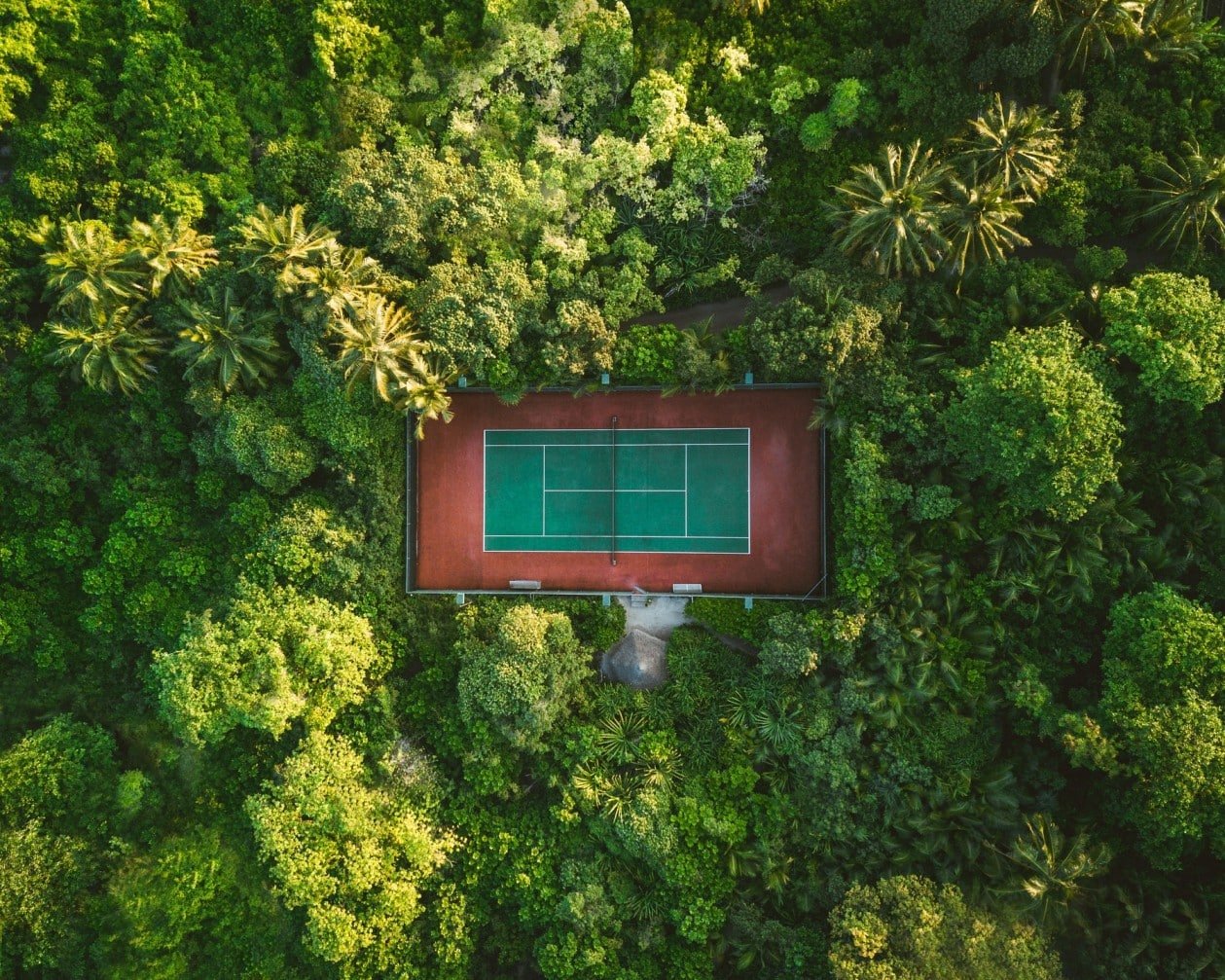 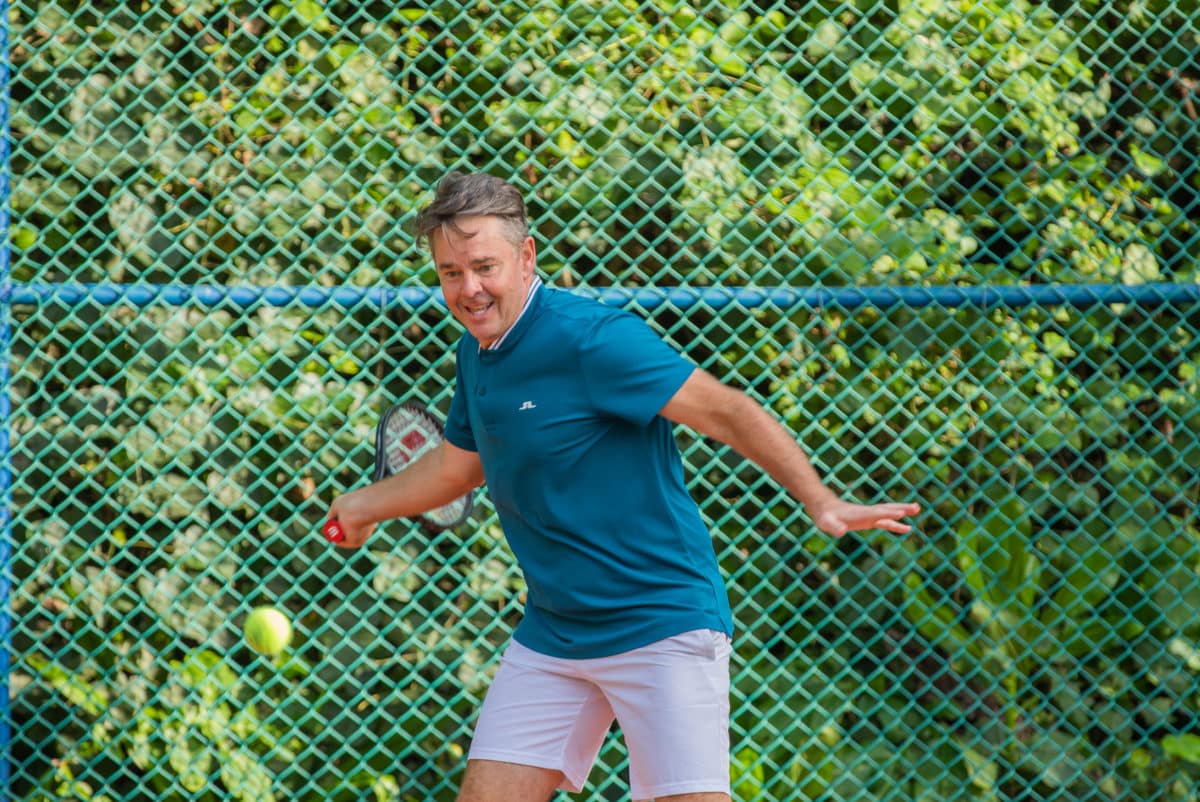 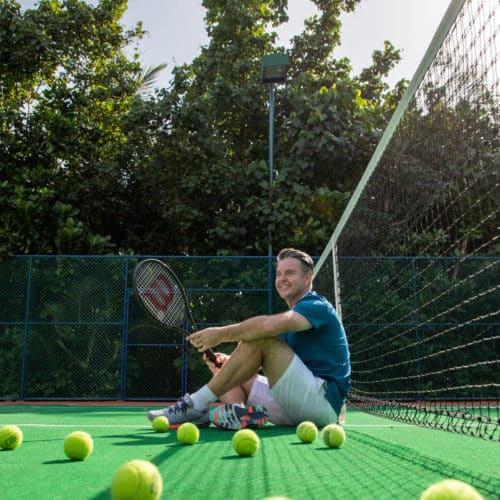 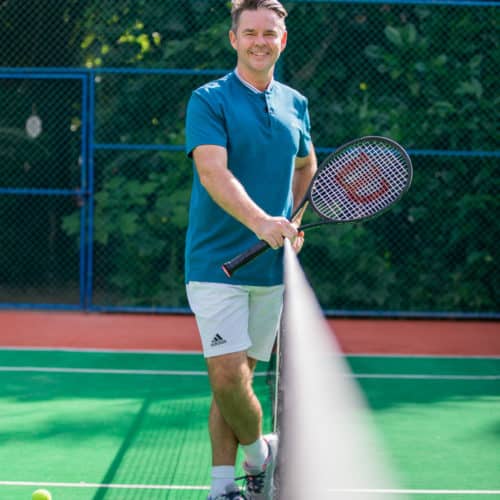 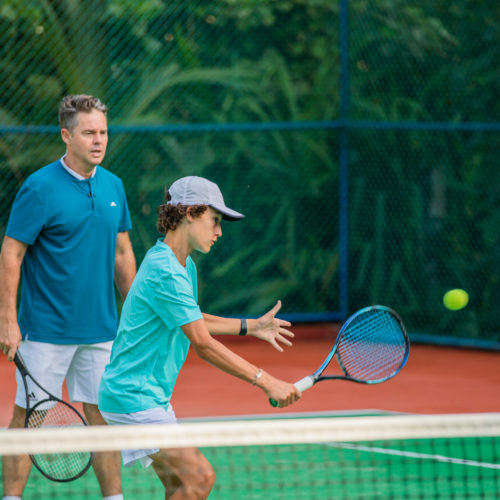 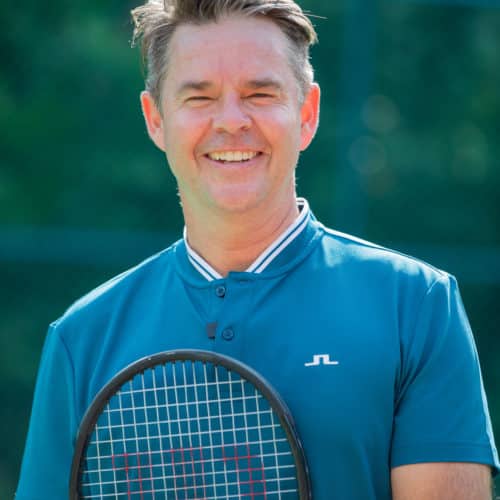 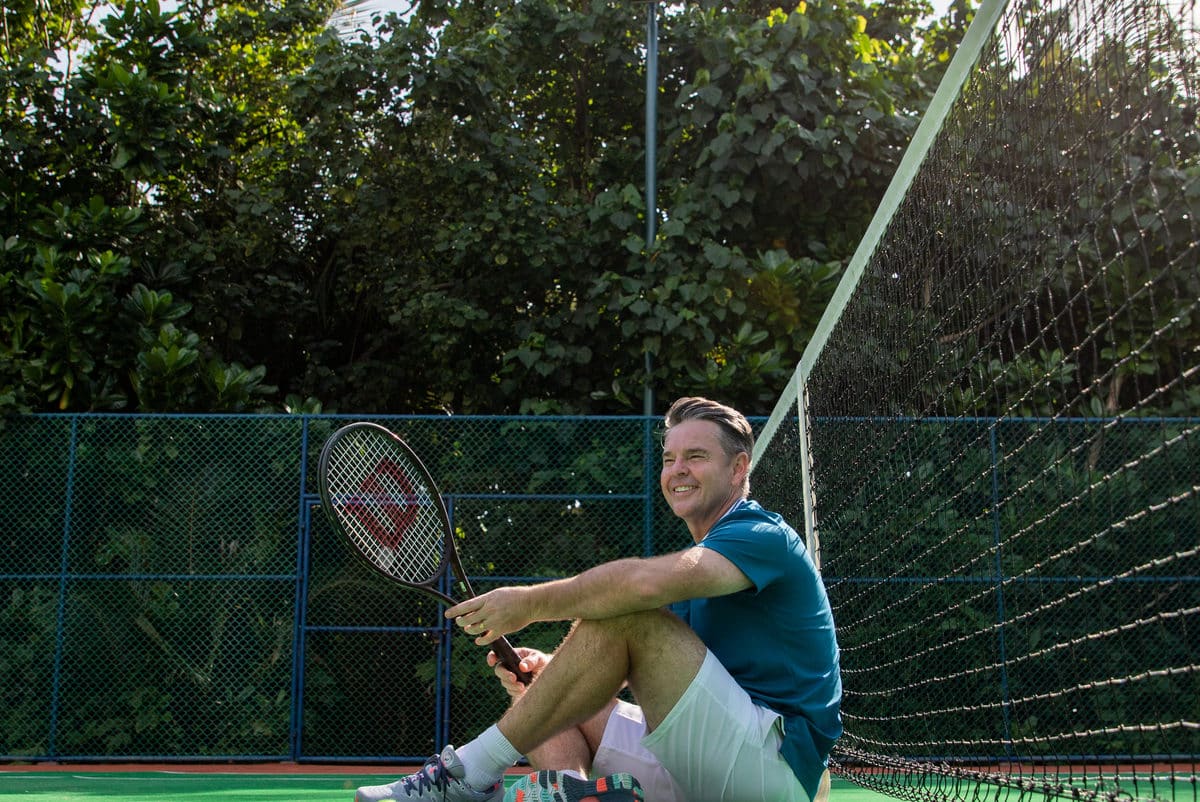 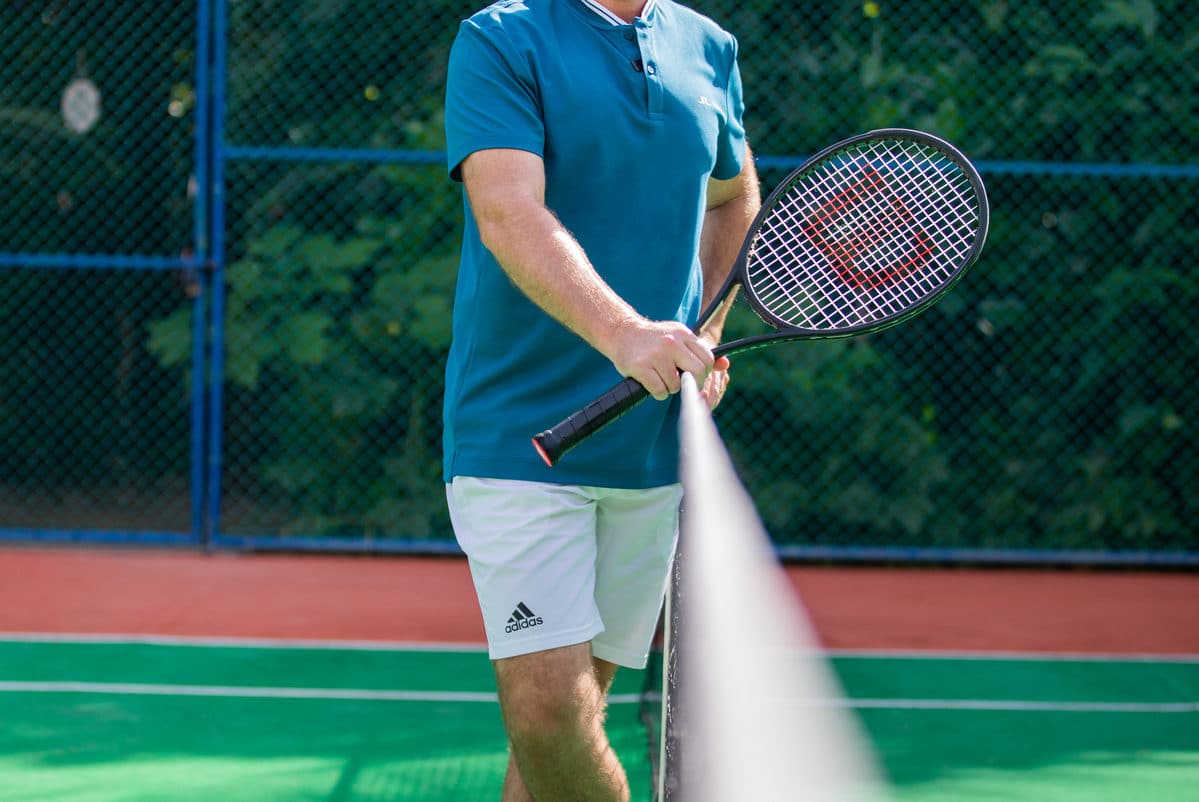 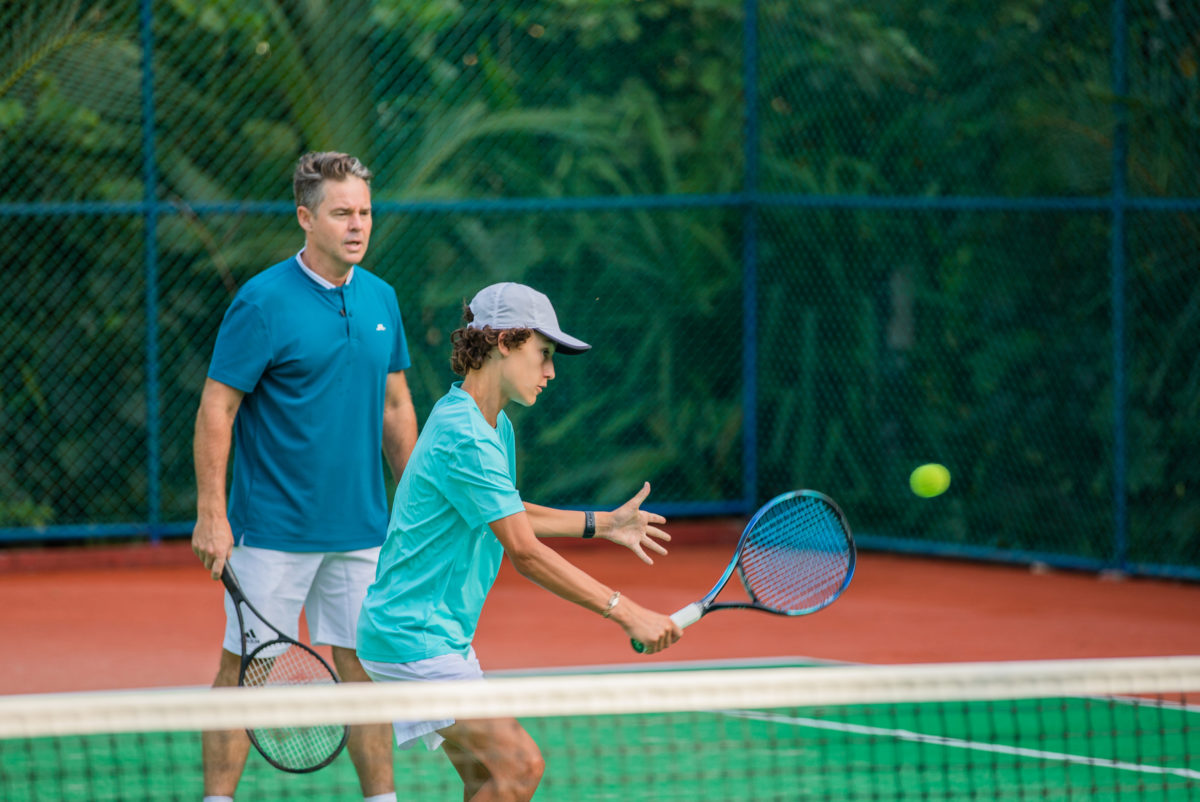 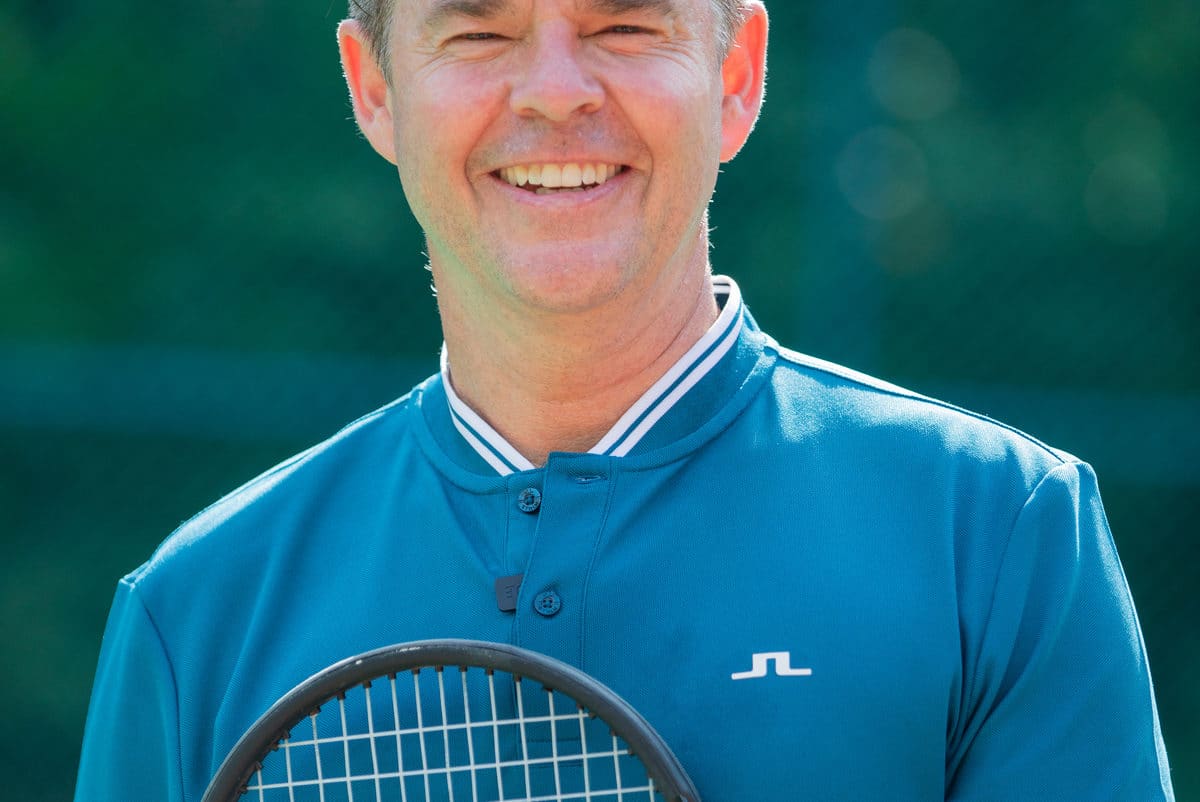 Todd Woodbridge is best known as one the world’s greatest doubles players in history.

Throughout  his career Todd amassed 22 Grand Slam doubles titles, Sixteen in Mens and Six Mixed, this included a record Nine Wimbledon Mens Doubles titles, six of those with Mark Woodforde (The Woodies) and three with Jonas Bjorkman.

In singles Todd reached a career high of 19 and won two ATP singles titles highlighted by a Wimbledon Semi Final appearance in 1997.

He also won a Doubles Gold Medal at the Atlanta 1996 Summer Olympics and Silver in Sydney 2000 with Woodforde, this completing the Golden Grand Slam for the duo. In total Todd won 83 ATP doubles titles, holding the World No.1 doubles ranking for 204 weeks.

Today, Todd is one of Australia’s leading Sport Broadcasters. Hosting events such as the Olympic Games coverage,  Cricket’s famed Ashes Series between Australia and England and all the Grand Slam tennis coverage for the Nine Network Australia as well as expert commentary for the BBC at Wimbledon.