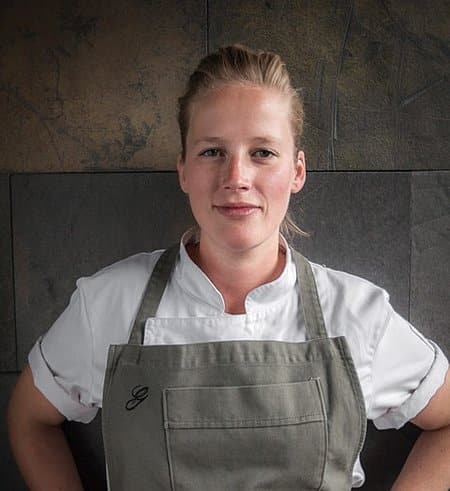 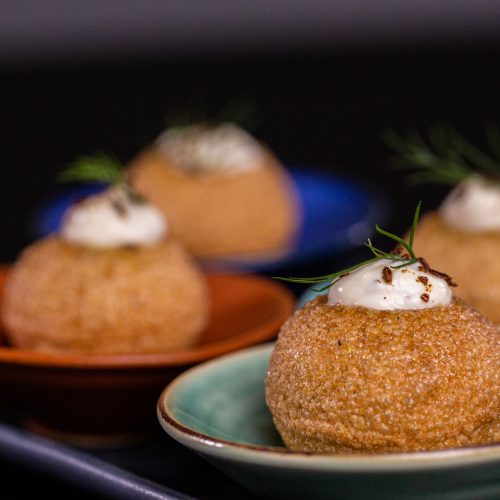 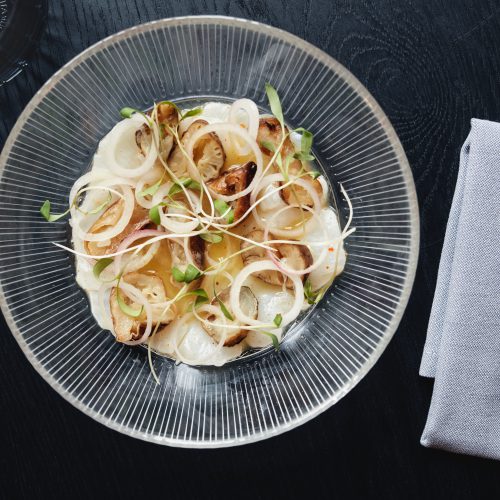 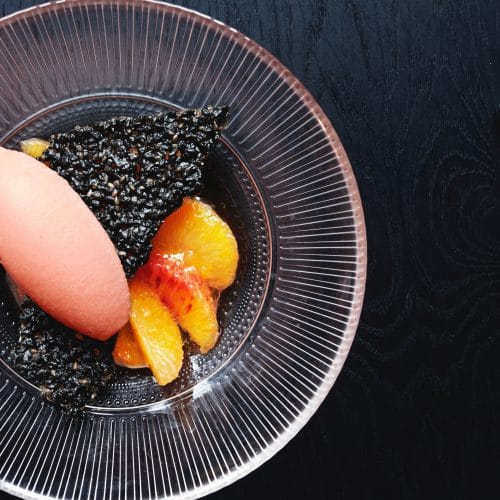 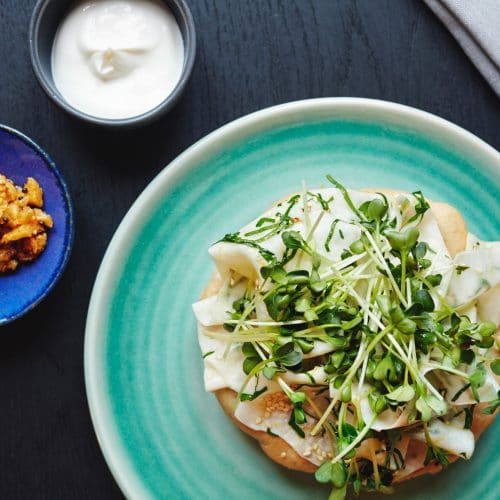 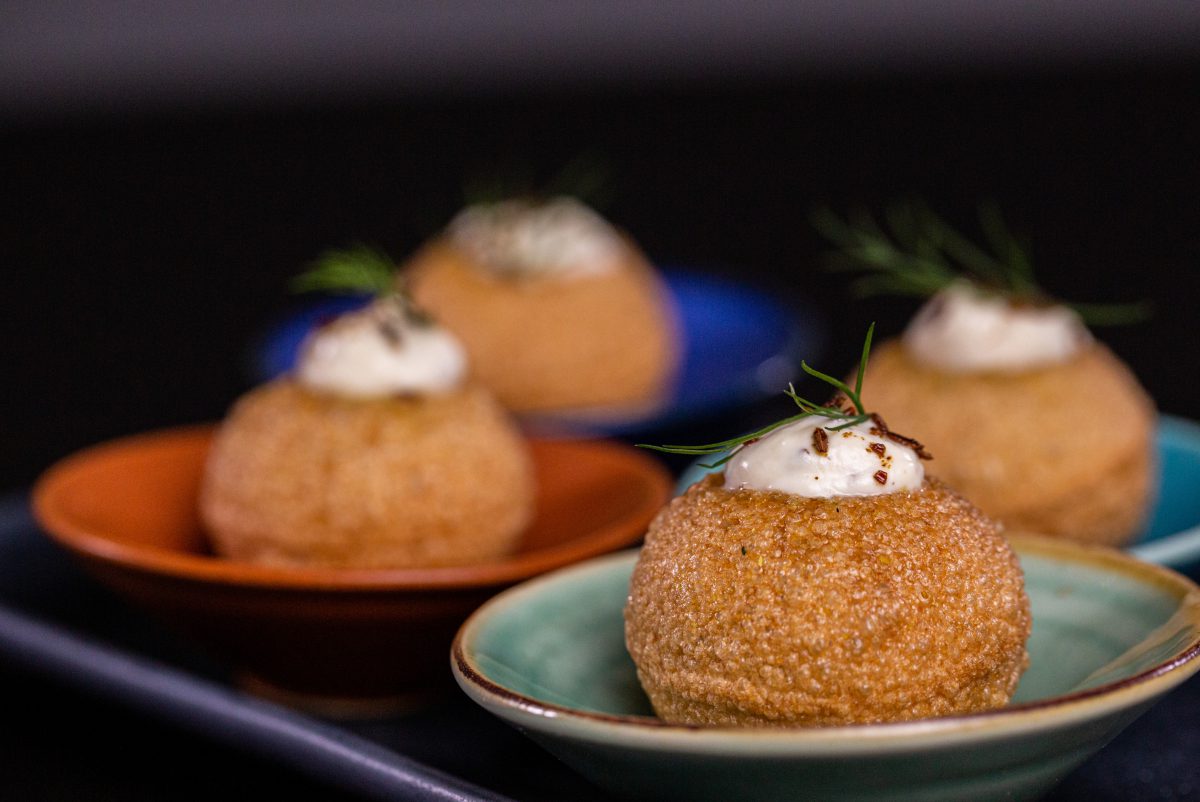 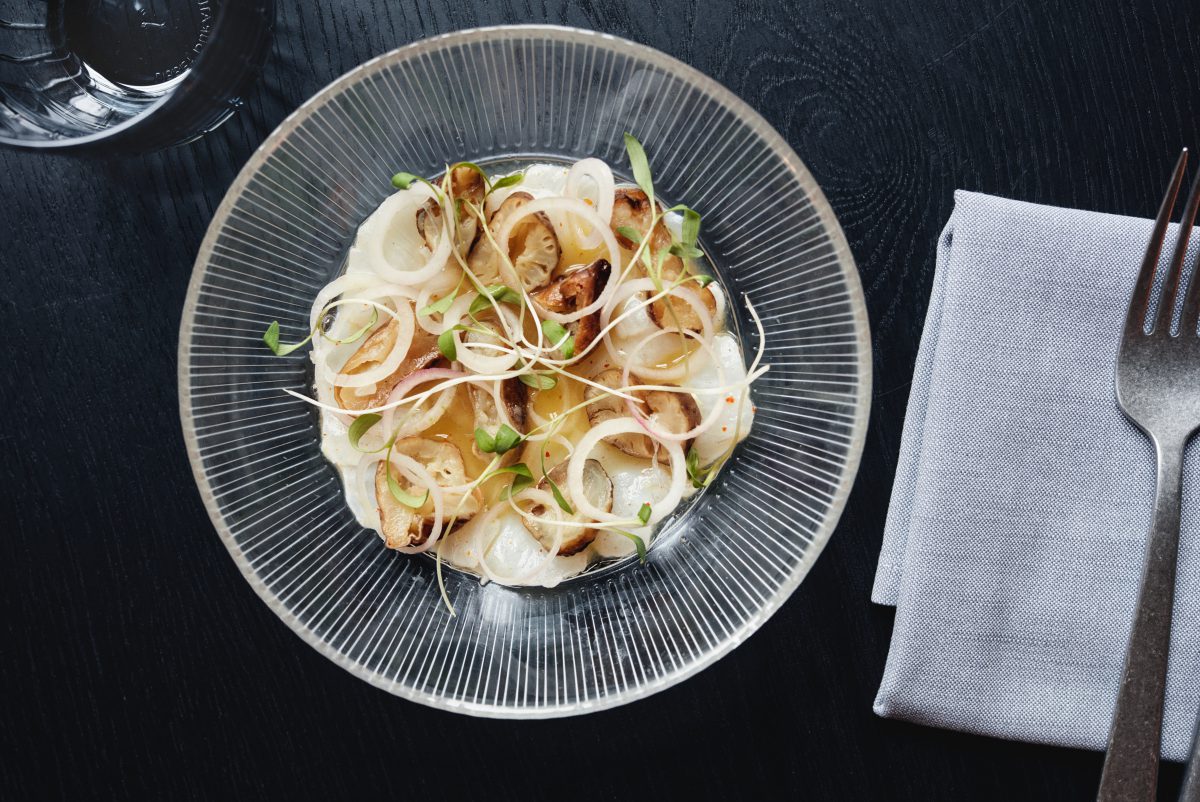 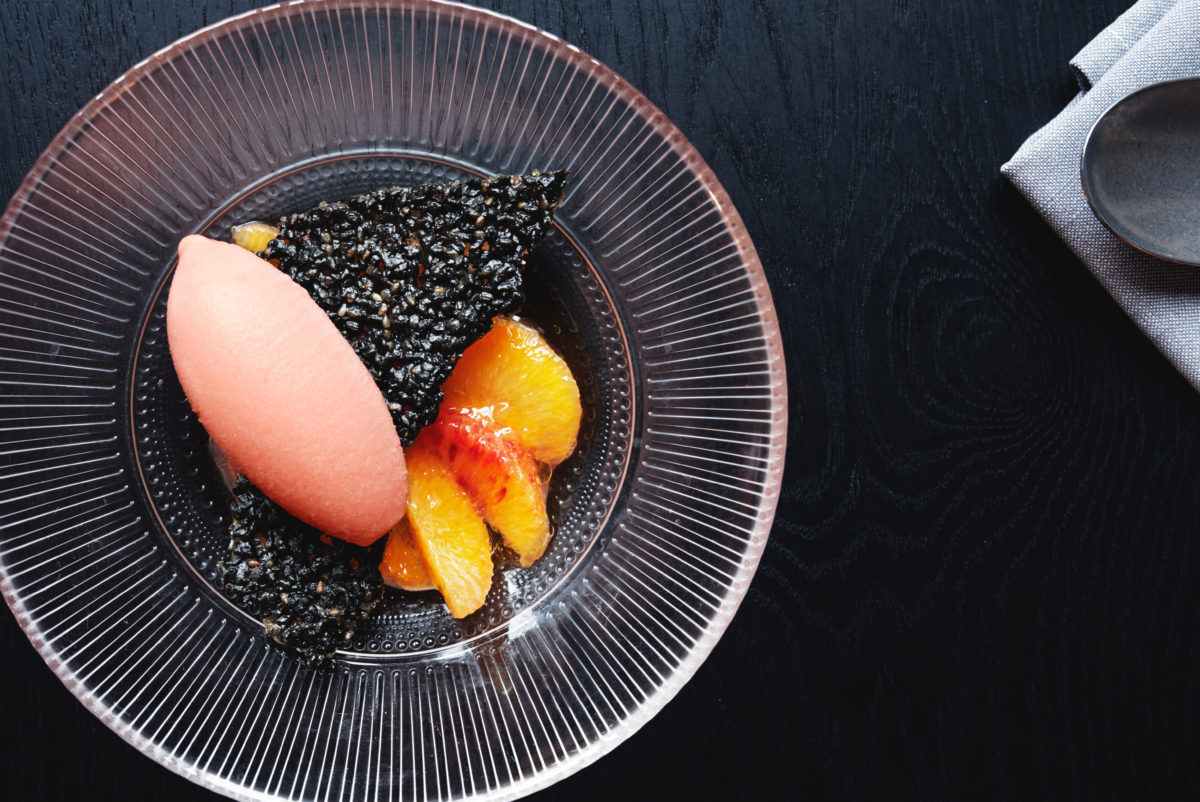 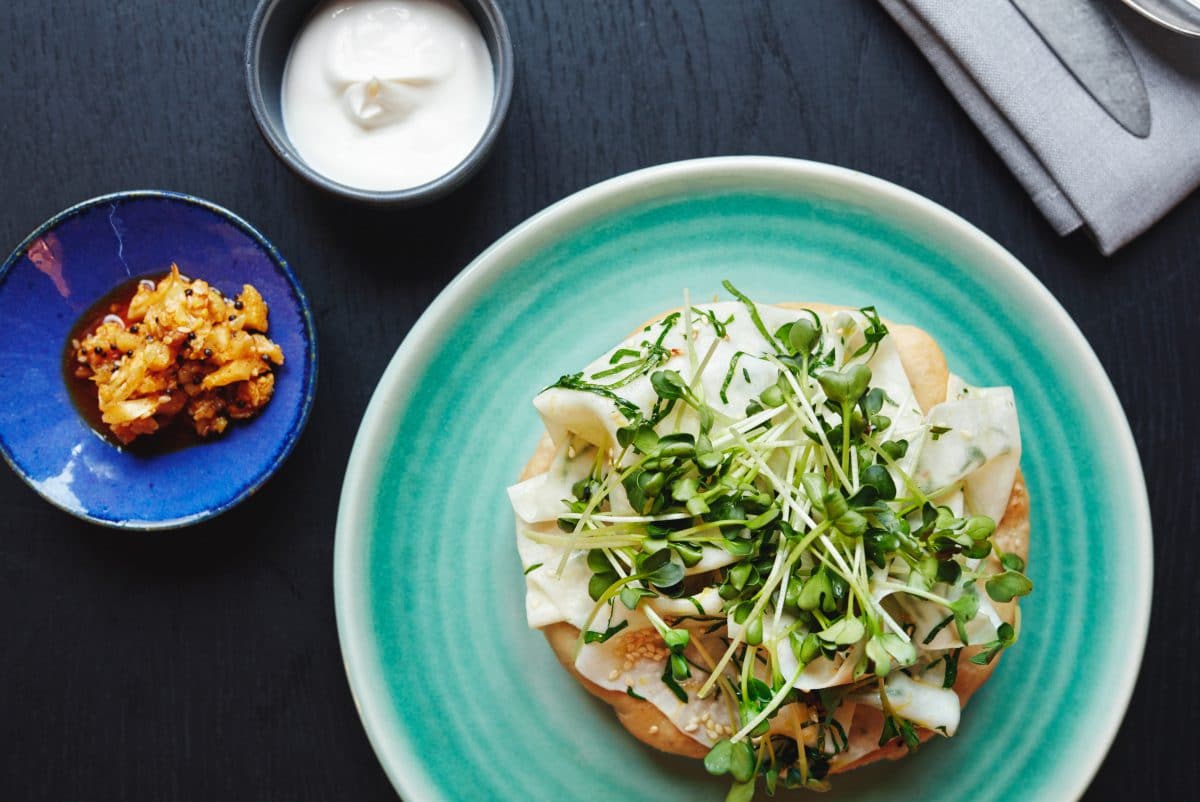 In 2012, Danish chef Kamilla Seidler arrived in La Paz, Bolivia, after receiving an irresistible invitation from pioneering restaurateur Claus Meyer to join a dream project, GUSTU, part of his Melting Pot initiative to empower young Bolivian chefs and put Andean cuisine on the world map. Unofficially baptised as the “Dane of the Andes”, for her great culinary and social work on behalf of the nation, Seidler ended up taking all of Latin America by storm.

Having developed an innovative, simple and elegant culinary style, Seidler was the first female chef invited to join the International Council of the Basque Culinary Center in 2014, and was named the Best Chef in South America that same year. She became a member of The Danish Gastronomy Academy in 2015, and was recognised as Latin America’s Best Female Chef for the two following consecutive years.

In 2018, Seidler returned to Copenhagen to explore the social gastronomy movement, opening Restaurant Lola with partners Mette Strarup and Rune Toft in 2019. Having dedicated her life’s work to sharing a message of respect, equity, dignity and pride through food, inclusion and tolerance are fundamental building blocks of the restaurant’s DNA. Each person working at the restaurant brings their own personal experiences to the table, giving the menu an international focus combined with locally sourced Danish produce, connecting the many shared ingredients but different cooking traditions and methods from around the globe. She also runs Lola Impact, a Latin American-inspired food truck that employs young people facing difficulties entering employment.