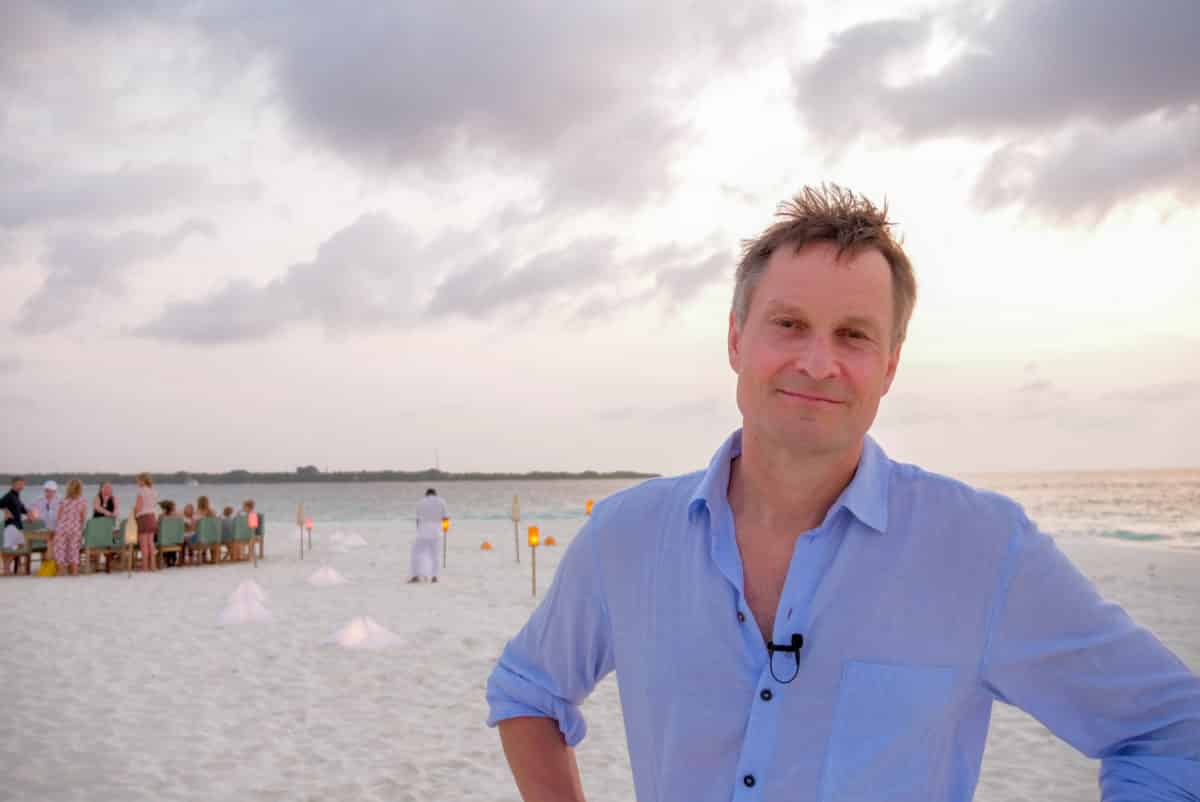 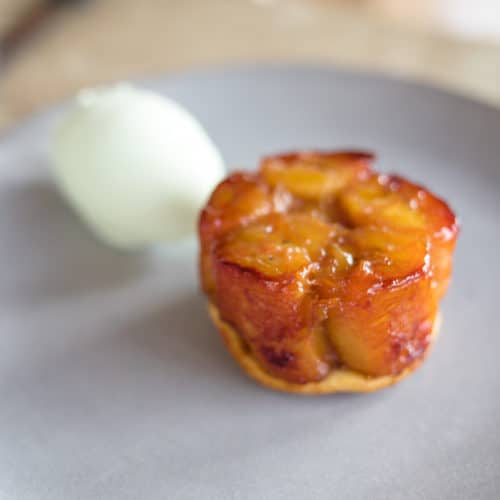 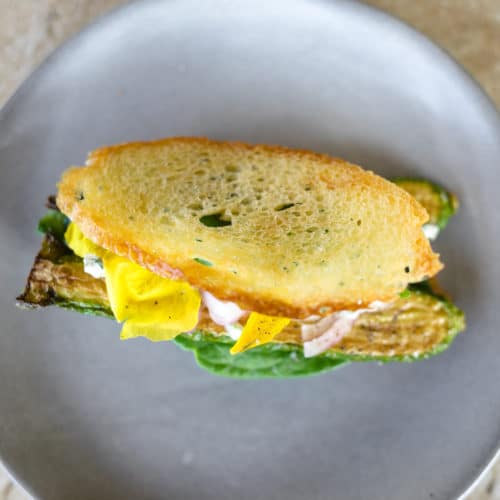 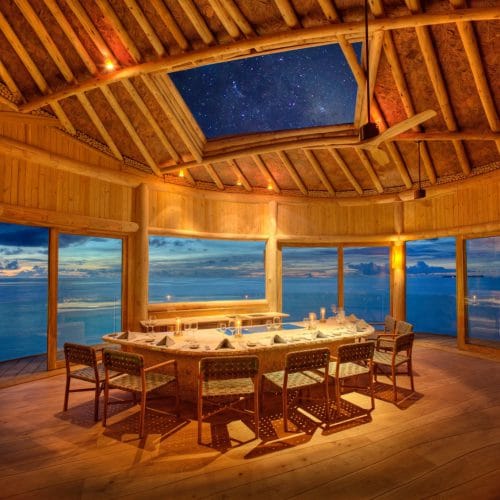 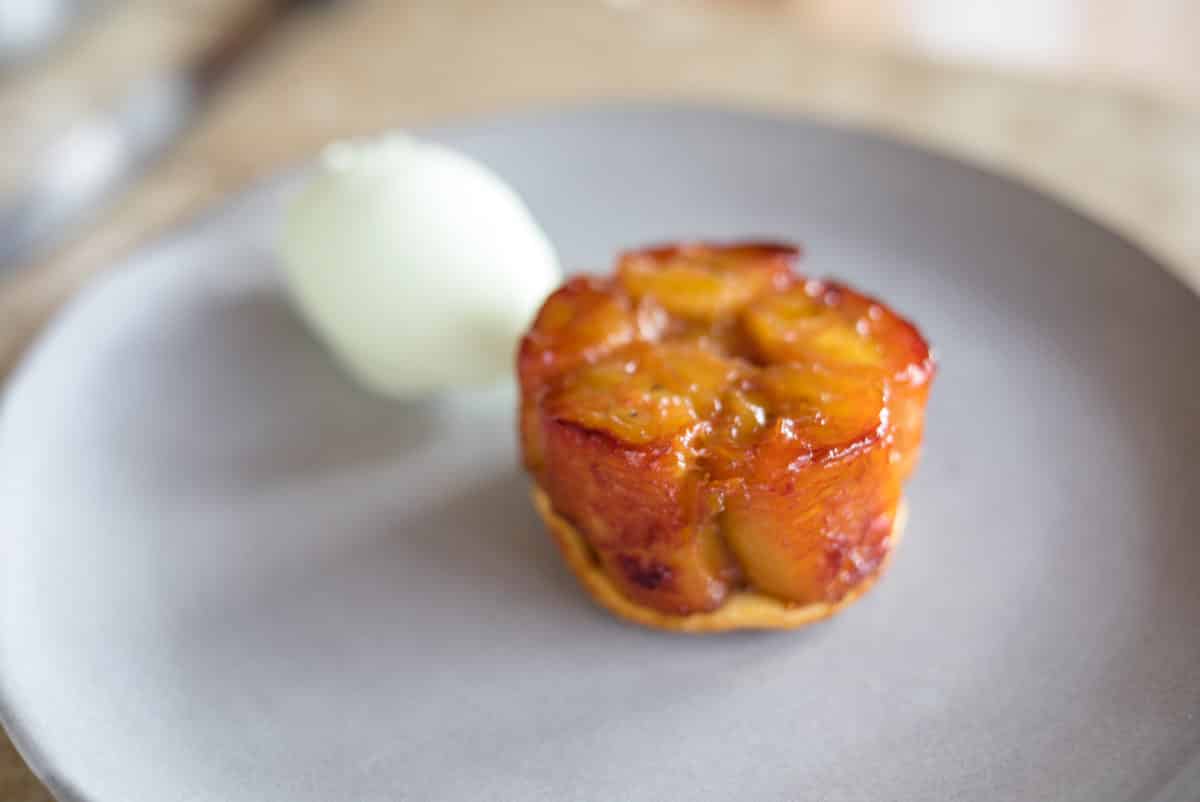 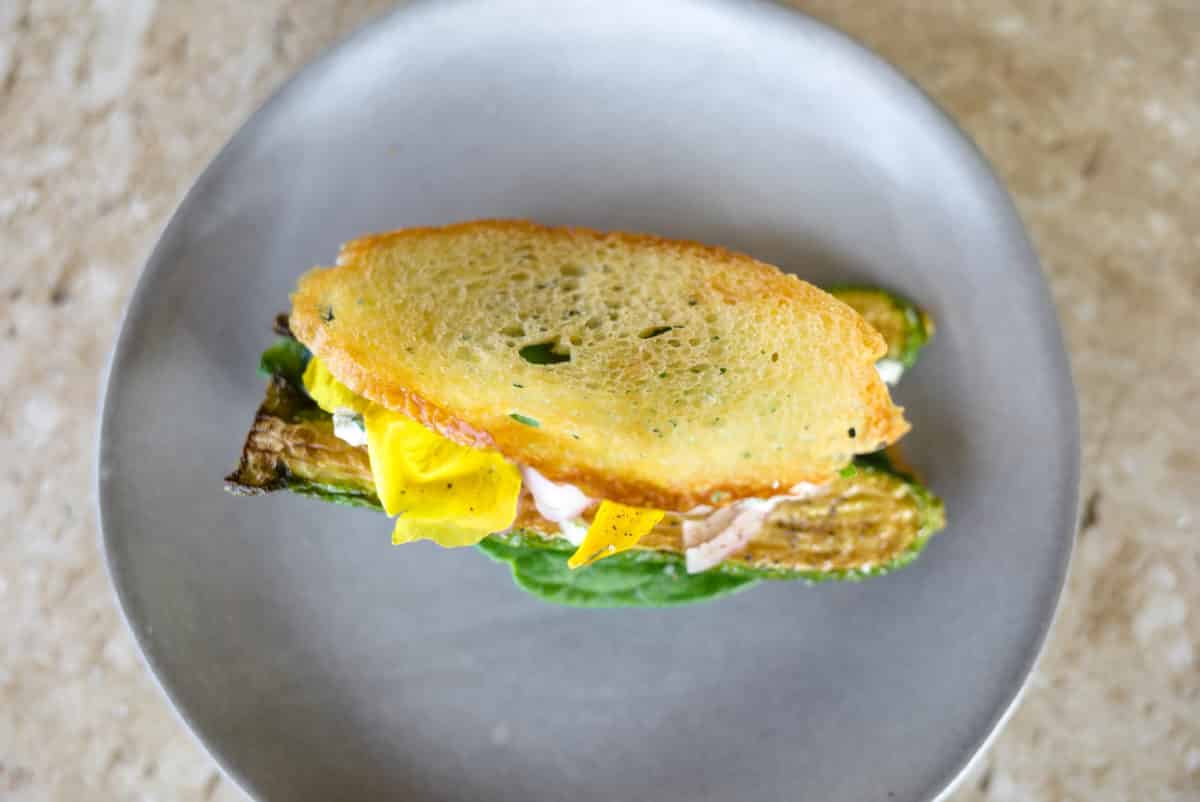 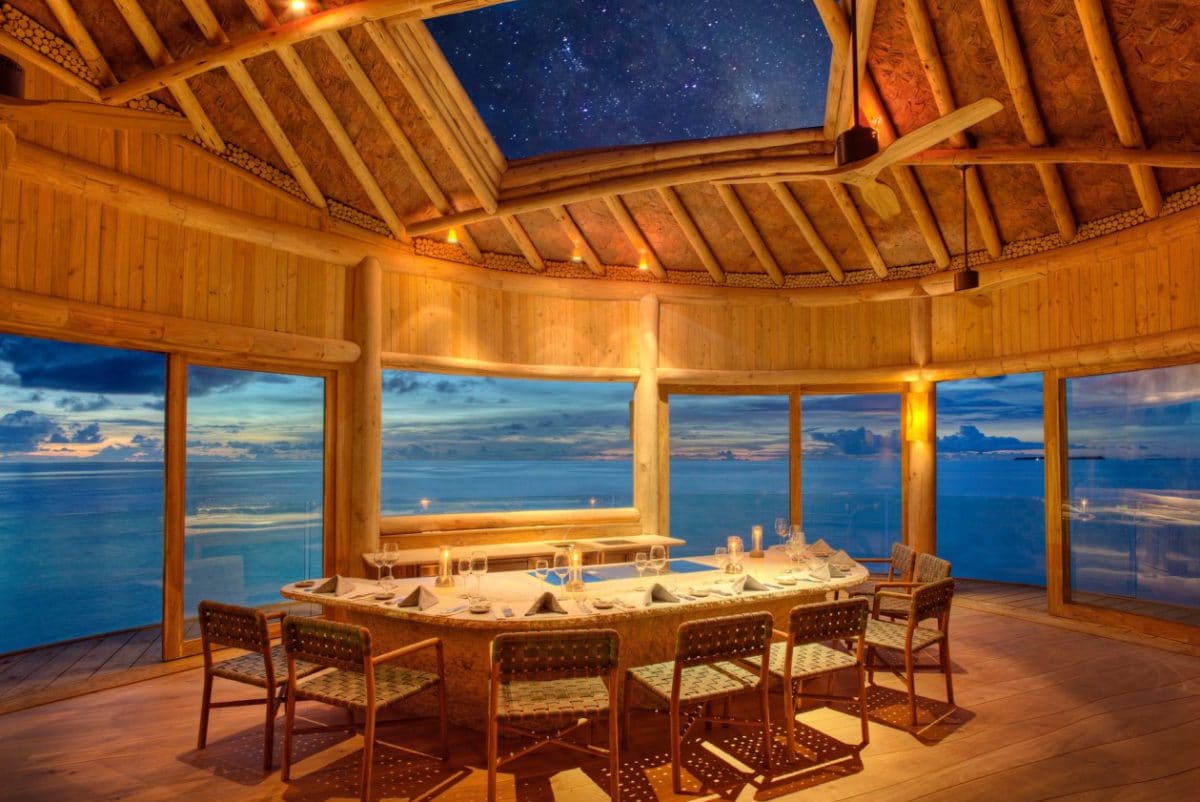 For more than 30 years, Claus has been a gastronomic entrepreneur. Through countless initiatives within the food and restaurant industries, he has inspired generations to expect the next meal to be delicious and healthy and to consider eating an agricultural act. Inspired by his learnings from building three-Michelin-starred noma with Rene Redzepi and initiating the Nordic cuisine movement, he went on to pursue his dream to help unfold culinary potentials outside of Scandinavia. In 2010 he established the Melting Pot Foundation, through which he founded food schools in Danish state prisons, Bolivia, Colombia, the USA and most recently in Morocco.

In August 2015, Claus moved to New York City with his family to steer the 2016 opening of fine dining, Michelin-restaurant Agern and Great Northern Food Hall. Agern won a Michelin star after just six months of operation, and the Food Hall was called out in New York Times as “Nirvana, Nordic Style”. After returning to Denmark with his family in 2018,  he joined IKEA Foods Advisory Group to help propel a new, sustainable, and more delicious food offering. He also co-founded and is an active board member of Madens Folkemøde (the Peoples Public Food Assembly), an annual summit in Denmark.

Besides his countless companies employing more than 800 staff, Claus is an affiliated professor and distinguished alum at Copenhagen Business School and Social Impact Fellow at the Haas School of Business, University of California, Berkeley. Claus is a Knight of the Order of the Dannebrog under the Royal Danish House and a receiver of the French Order, Merit Agricole; he has been named on the EAT Foundation and The Culinary Institute of America’s Plant-Forward Global 50; is a member of the Advisory Board for the Stone Barns Center, USA; and a member of the Danish Gastronomic Academy.