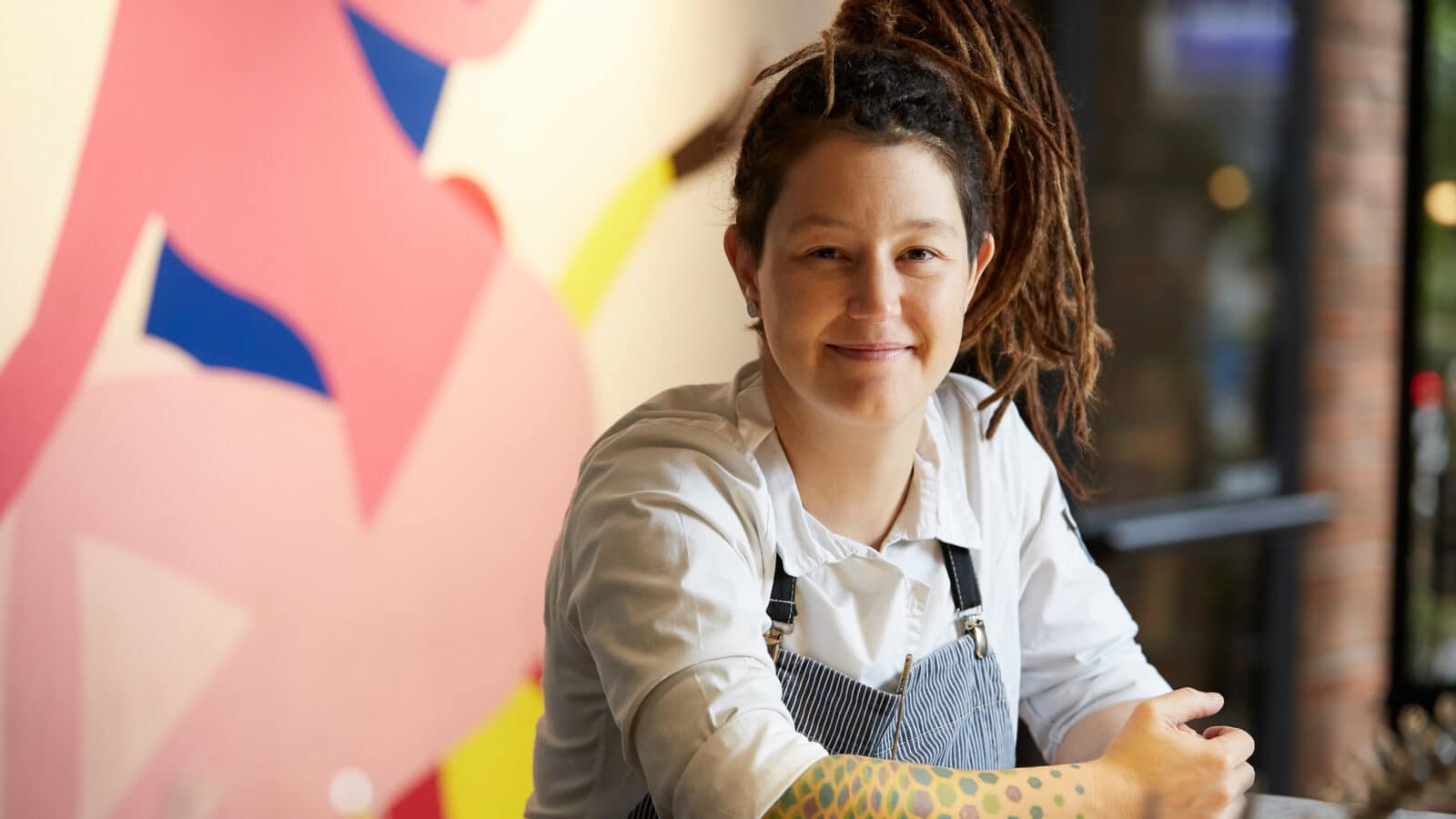 Coming from a well-travelled, foodie background, Carolina Bazán Bañados chose to devote herself to gastronomy. After finishing her studies in Chile in 2003, she opened the first Ambrosia restaurant with her family in downtown Santiago. From there, she trained in restaurants in Peru, Brazil, Italy and France, where she worked with Chef Gregory Marchand at his award-winning Frenchie Restaurant in Paris.

Back in Chile, Chef Bazán and her partner, sommelier Rosario Onetto, started the first Hidden Kitchen movement in Santiago in 2012, which led to a new location and a new concept for Ambrosia. The result is a modern family restaurant, where fresh market produce leads a menu that changes daily according to what’s in season. Her goal was to create an amazing dining experience, where great food is paired with fine wines, music and good old hospitality.

By 2017, Ambrosia was joined by Ambrosia Bistro, a smaller, vibrant, more personal space that brings the concept of bistronomy to Santiago, with a focus on seasonal produce and delicious dishes. Ambrosia has been consistently included in Latin America’s 50 Best Restaurants since 2014, which also named Chef Bazán Best Female Chef in 2019.