The Bunny Clinic at Soneva Fushi 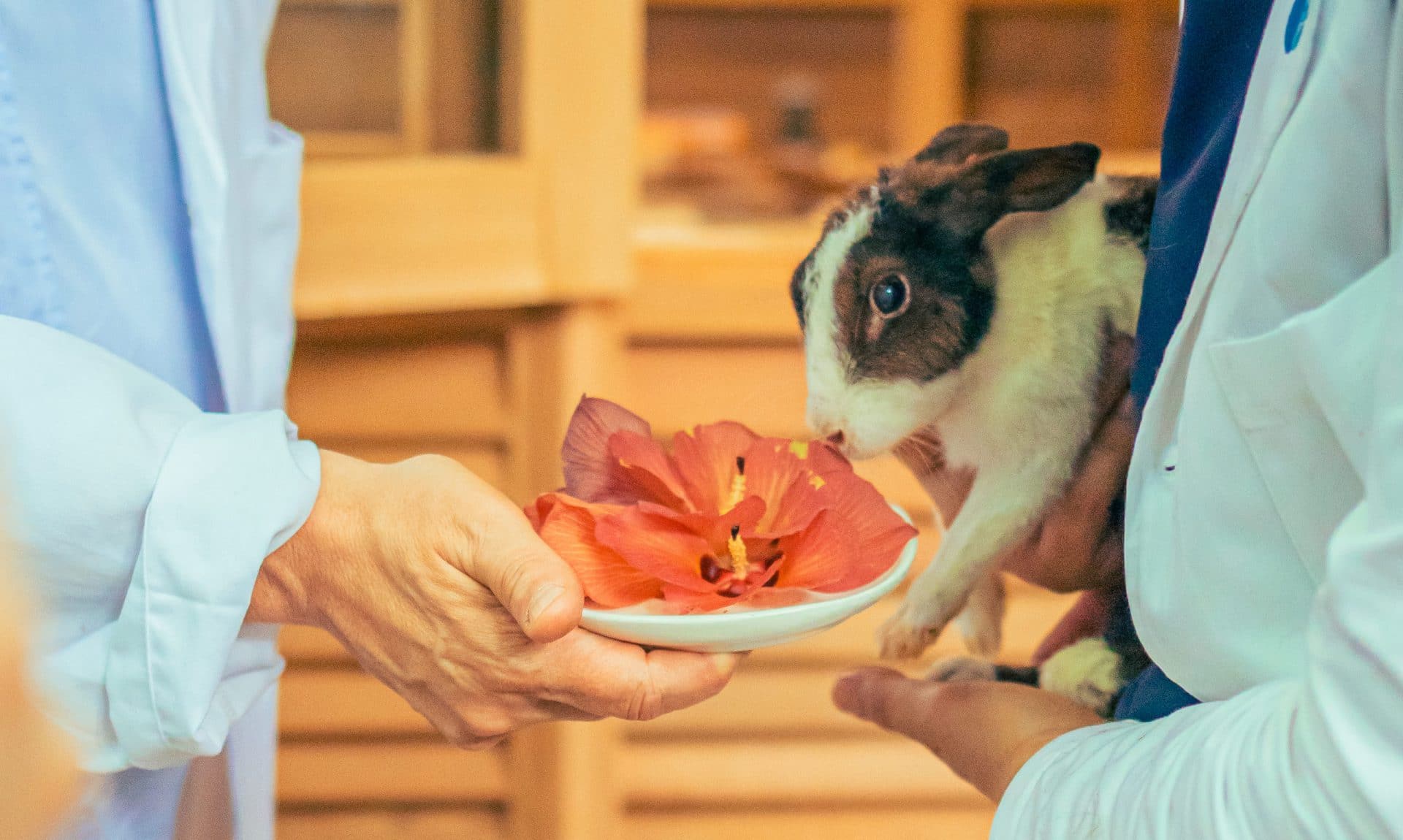 At the end of 2020 Prof. Paolo Galli, Director of MaRHE Center (Marine Research and Higher Education Center) located in Magoodhoo Faafu Atoll, was asked by our Soneva Fushi Resort to provide help and support for their bunnies. The professor then made a commitment to seek out the best specialist in the field of rabbit care, identifying Dr. Giordano Nardini as the best veterinary specialist on bunnies. Dr. Nardini is the ABA President (Italian Association on Animal Welfare), as well as the Director of a Clinic for exotic animals. Below is a report with all the information gathered before Prof. Galli and Dr. Nardini visited Soneva Fushi, as well as a description of the bunnies’ health status observed during their stay in April.

Abdulla Kudafari (his nickname is Kudafari) helped create Soneva Fushi 32 years ago. Kudafari had a pet bunny to keep him company, one day he discovered some baby bunnies hopping around. His beloved pet was the ancestor of all the bunnies that live at Soneva Fushi today. Soneva’s bunnies are small mammals belonging to the Leporidae family. Their scientific name is Oryctolagus cuniculus, which include the European bunny species and its descendants, the world’s 305 breeds of domestic rabbits. With their widespread effect on ecologies and cultures, bunnies are, in many areas of the world, part of people’s daily life as companions and as a source of artistic inspiration. 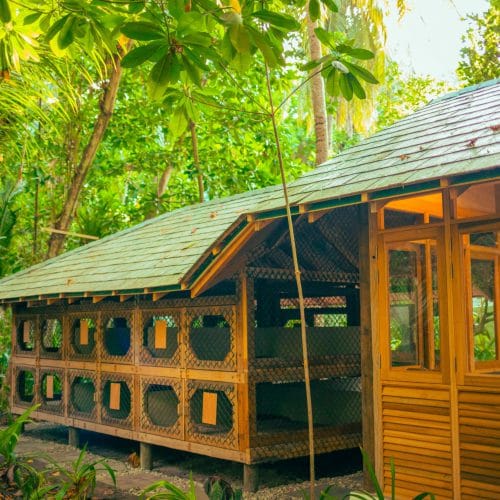 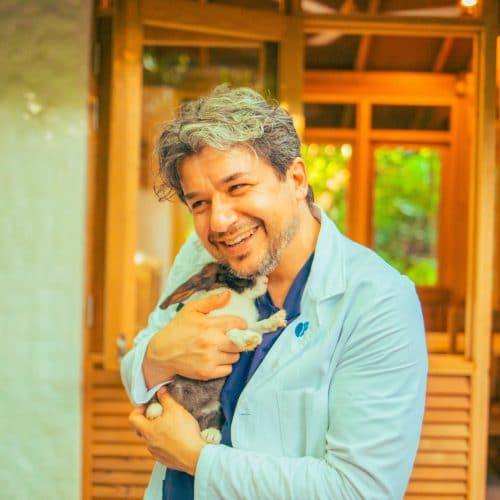 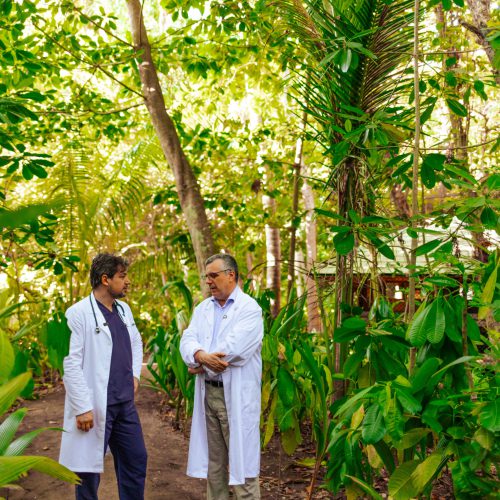 According to the information received from the Soneva Fushi staff, the population density of bunnies should be around 250 individuals distributed in different areas: near the villas, in the Eco-Center and in the Forest. According to Dr. Nardini and Prof. Galli, the actual bunny population could likely be over 1000 individuals! In order to give the necessary care and attention to the bunnies, we have decided to set up a clinic specifically for them, with structures designed to contain the bunnies in need of care. The clinic allows to carry out routine medical examinations, as well as surgeries. It consists of 40 spaces divided into two adjacent areas. Watch how our adorable bunnies are cared for in the video below.