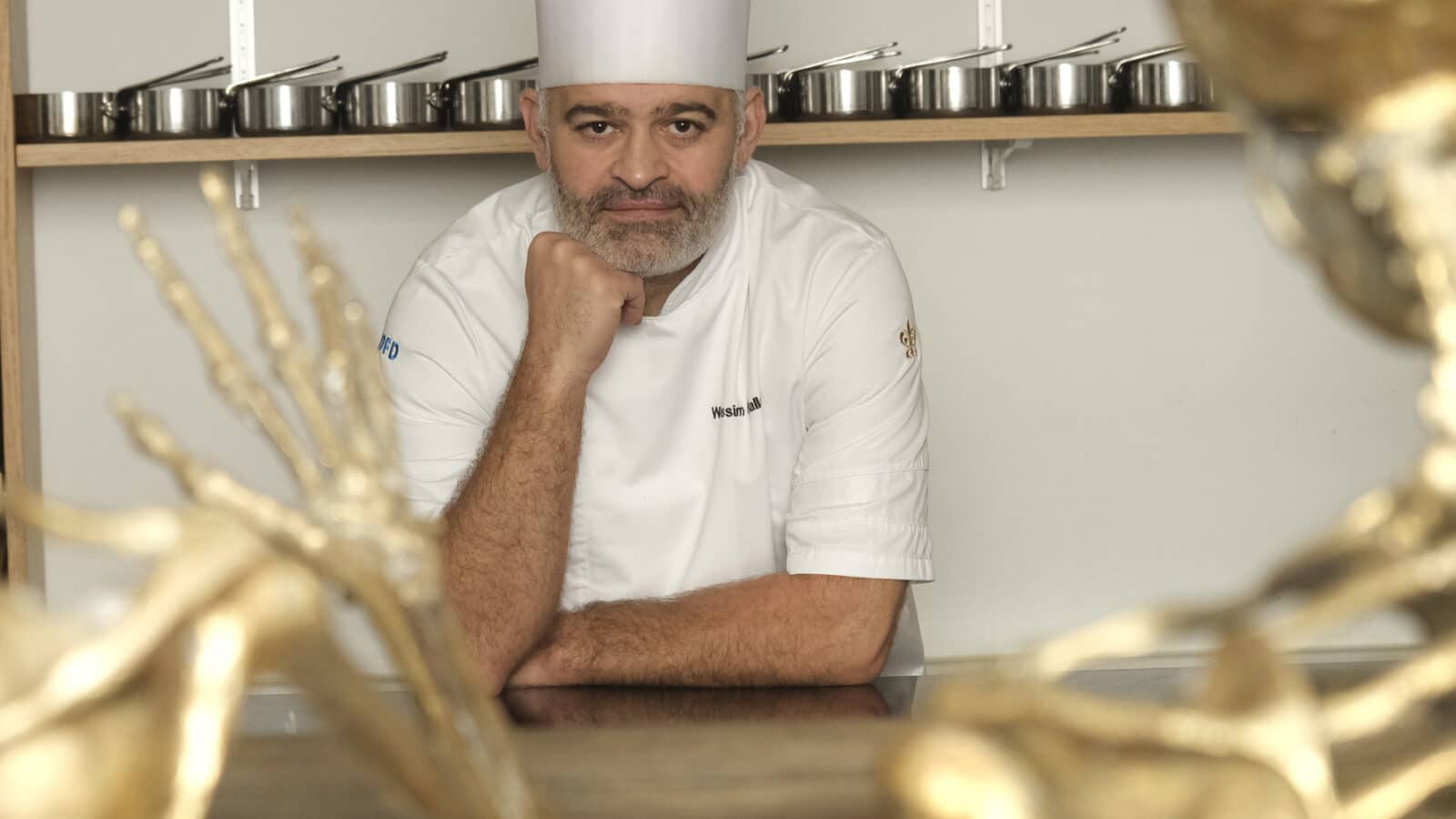 Wassim moved to Denmark in 1985 and, after working in some of the country’s best restaurants, opened his own place, Frederikshøj, in 2009. Housed within the former staff lodge of the Royal Palace, the restaurant was awarded its first Michelin star in 2015 and its second in 2022. The same year, Wassim was also awarded the Chef Mentor Award.

His menus are a sensory journey in refinement and rendition without a horizon. Following the seasons, he creates technically superior and deeply personal dishes, with the utmost respect for his ingredients. Unrestrained by traditional conventions, he believes that care, excitement and dedication can be both felt and tasted.

Wassim has also published several cookbooks and appeared on Hell’s Kitchen Denmark and MasterChef Denmark. He is also a proud ambassador for the Aarhus region, shining a light on the quality of local produce through his precise and creative cooking style.