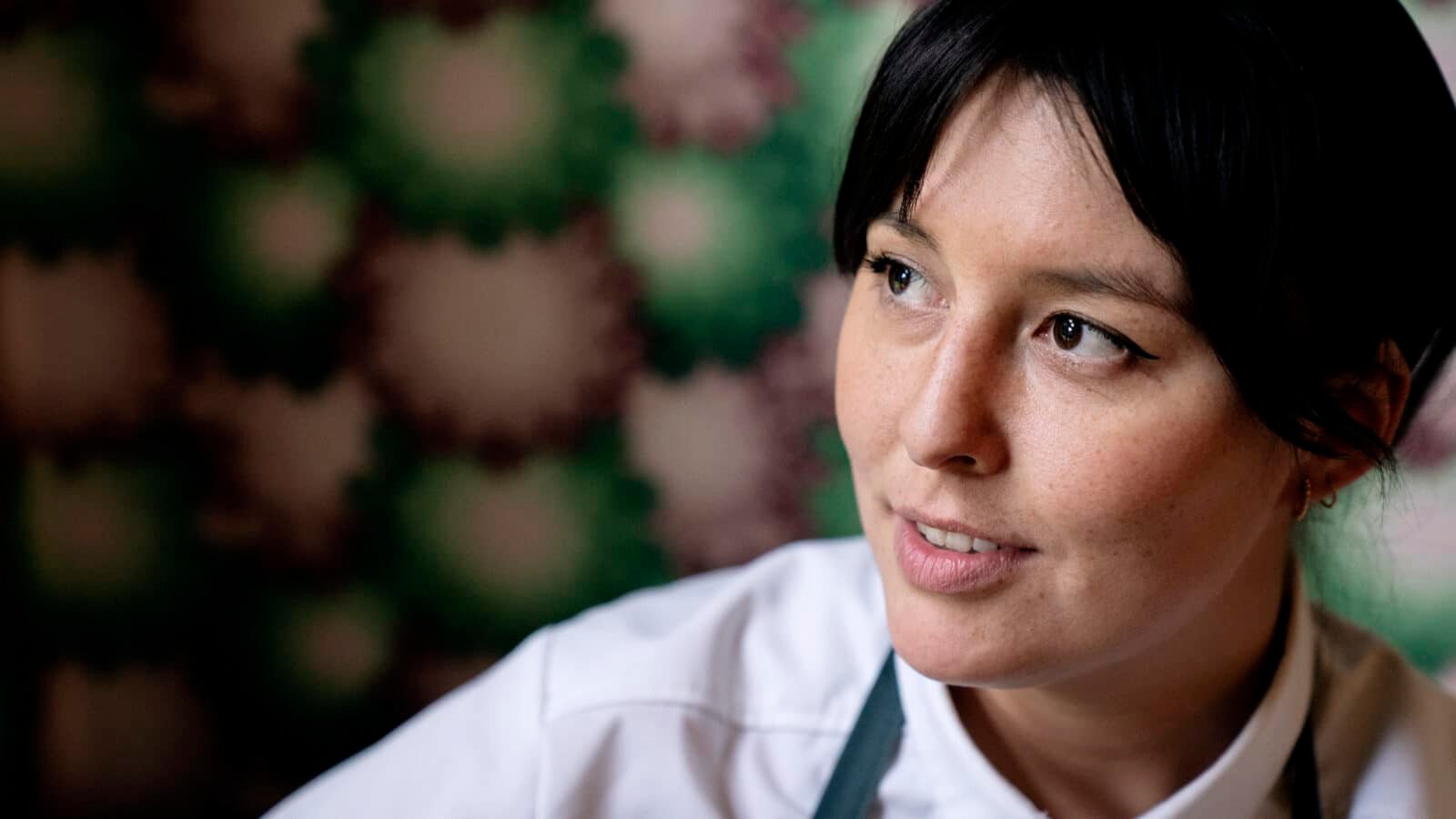 Danish chef Anika Madsen began her culinary career at the age of 17, starting at the bottom and working her way up through the ranks of a brasserie in the heart of Copenhagen. While studying her bachelor’s degree at Formel B, she spent time training under Heston Blumenthal at Dinner By Heston in London, before joining the team at Eldorado under Theis Brydegaard in Copenhagen.

In 2018, she took on the role of partner and head chef at the Kadeau group’s Roxie, located at the five-star hotel Herman K, and later joined Claus Meyer in 2020, her mentor at the time, as partner and head chef in the old pheasant farm Fasangården, situated within the Frederiksberg Gardens. With Anika at the helm, the restaurant’s set menu features dishes led by sustainable, seasonal ingredients from local farmers and fishermen and highlights her personal approach to gastronomy, gathering people through surprising elements and innovation.