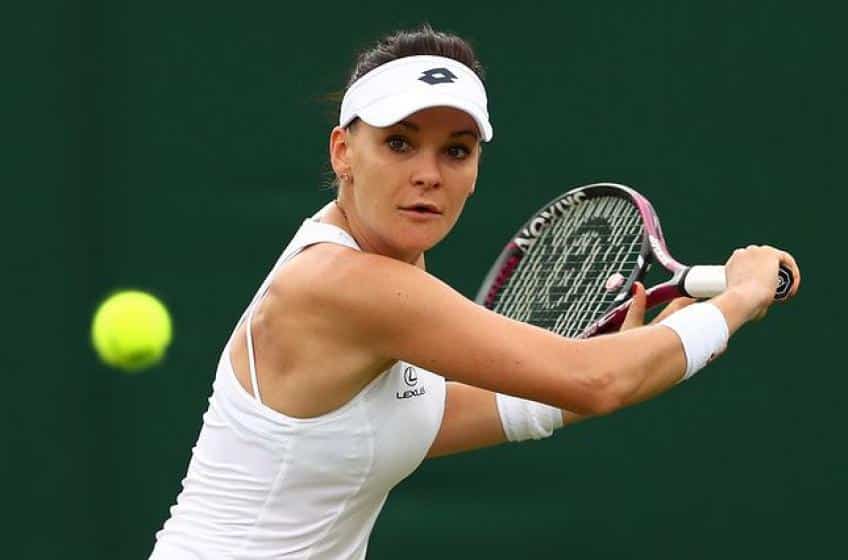 Agnieszka Roma Radwańska is a Polish former professional tennis player. Known for making intelligent use of the court, she won 20 career singles titles, two doubles titles, and achieved a career-high singles ranking of world No. 2 on July 9, 2012.

Among her many achievements and accolades, Agnieszka is the first Polish player in the Open Era to reach a Grand Slam singles final, the first Pole to win the Women’s Tennis Association (WTA) Finals, the first Pole to claim a WTA singles title, and was one half of the first Polish team to win the Hopman Cup tournament. In addition, she won the WTA award for Most Impressive Newcomer in 2006, the WTA Fan Favourite Award six times, Shot of the Year five times, Shot of the Month on a regular basis, and finished with a top 10 year-end ranking eight times.  She is also widely considered one of the best tennis players to have never won a Grand Slam.

For her accomplishments in sport and for representing her country with distinction, in 2013 she was awarded the Gold Cross of Merit by Polish President Bronisław Komorowski. On November 14, 2018, Agnieszka announced her retirement from professional tennis at the age of 29.

Agnieszkai will host a series of tennis camps for our guests at Soneva Jani from October 22-30, 2022.