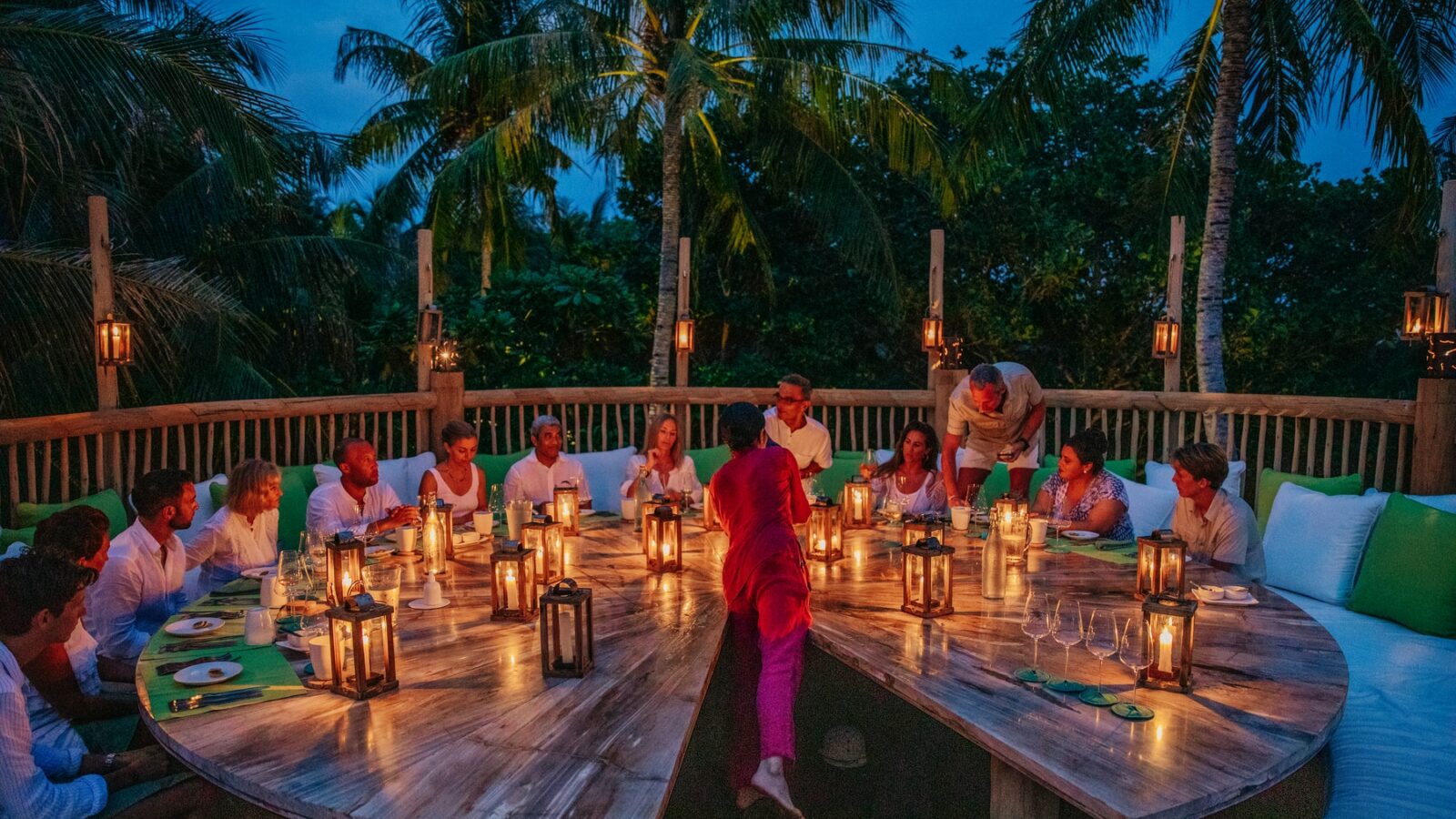 Soneva Fushi, our original barefoot luxury hideaway, has unveiled a new and exhilarating dining experience high among the treetops – Flying Sauces, which is the world’s first fine dining zipline experience.

Destined to become a once-in-a-lifetime, ‘bucket list’ experience, Flying Sauces combines world-class gastronomy with the thrill and excitement of ziplining – all set against Soneva Fushi’s magnificent vistas over the lush jungle and sparkling ocean beyond. 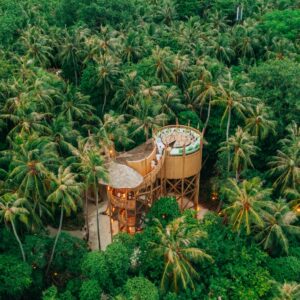 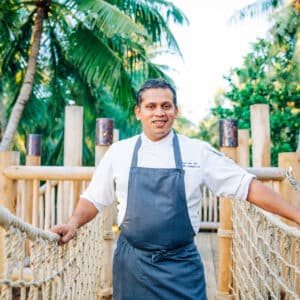 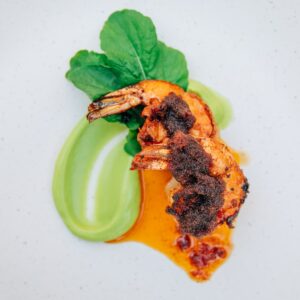 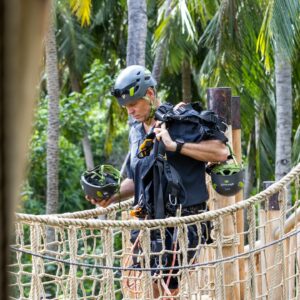 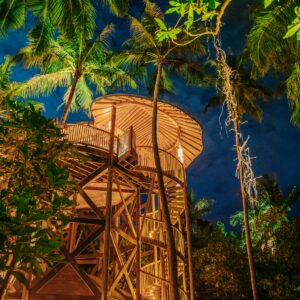 “At Soneva we are passionate about elevating the guest experience to something that is unique and rare, and our new Flying Sauces does just that – creating an experiential dining moment to create long term memories for our guests.  This new experience gives our guests a new perspective of our unique island eco-system, allowing them to reconnect with the sights and sounds of nature while enjoying fine dining hospitality at the same time,” said Sonu Shivdasani, CEO and Co-Founder, Soneva.

After being securely strapped into safety harnesses, diners soar along a 200-metre zipline route to reach an elevated dining platform, enjoying an amuse-bouche, refreshing shooters and other gastronomic surprises along the way. Once they arrive, Chef Rasal prepares a delectable seasonal menu in the open kitchen, high above the ground, paired with a selection of over 9,000 fine wines from Soneva Fushi’s extensive cellar. 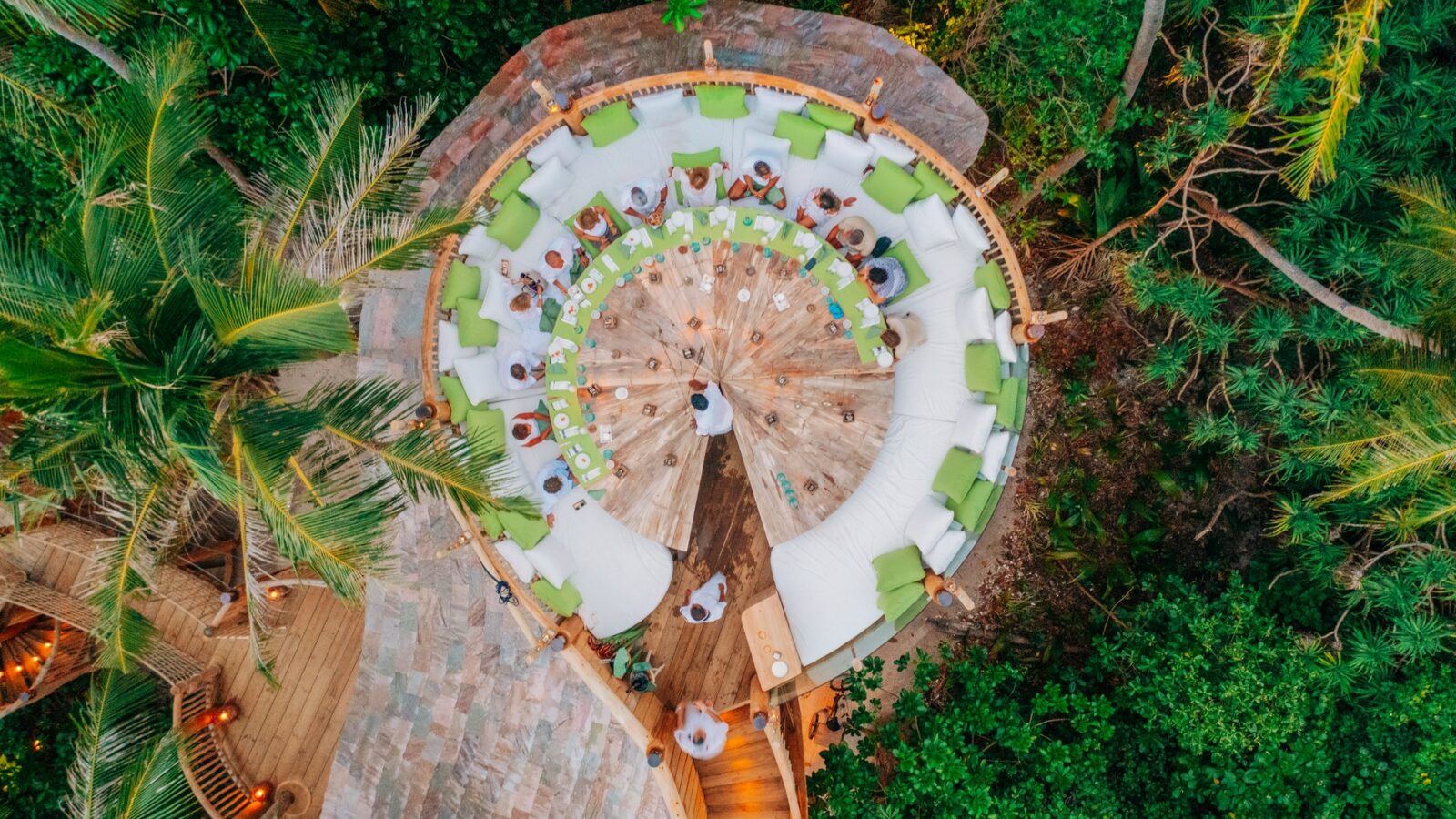 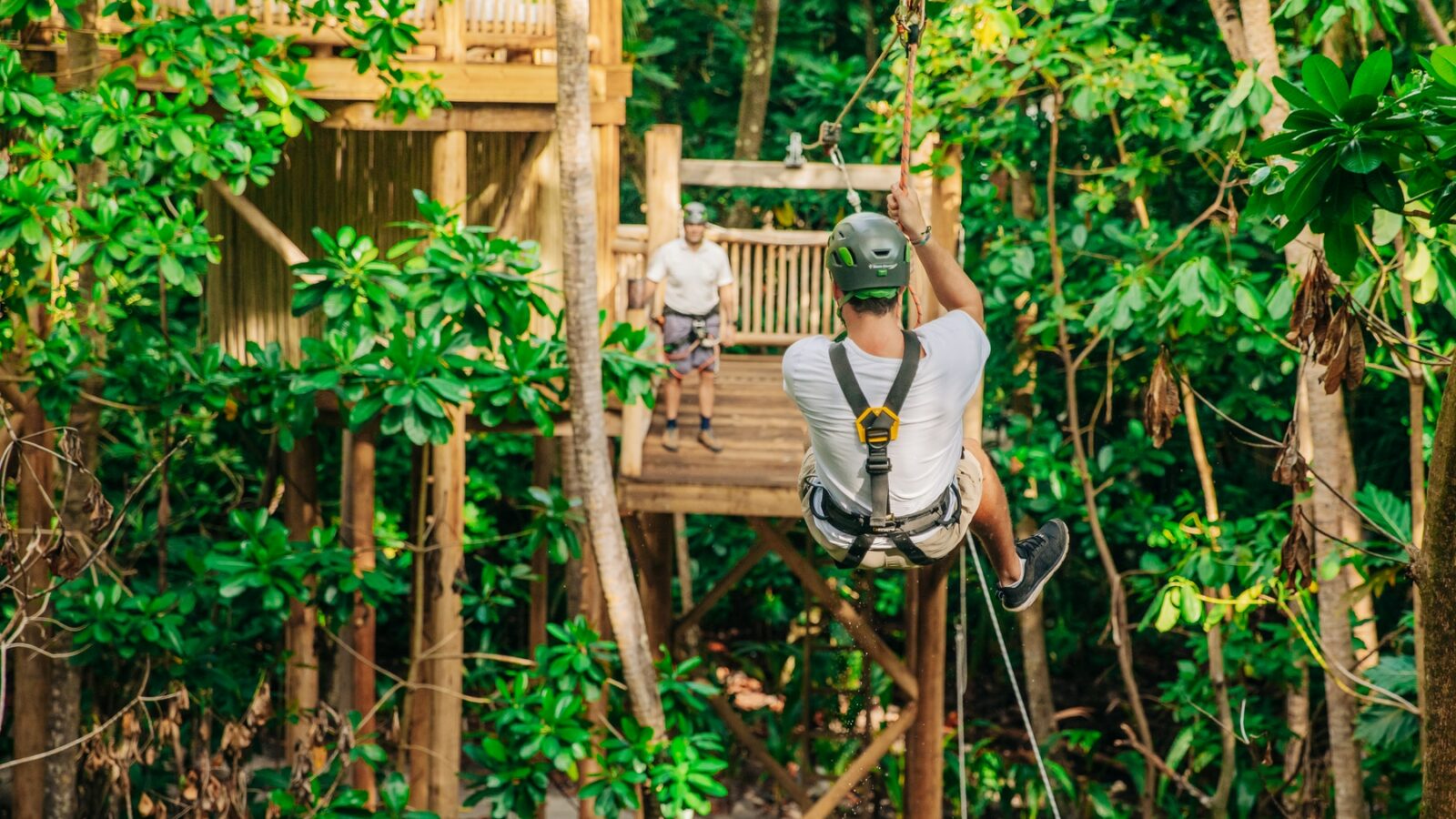 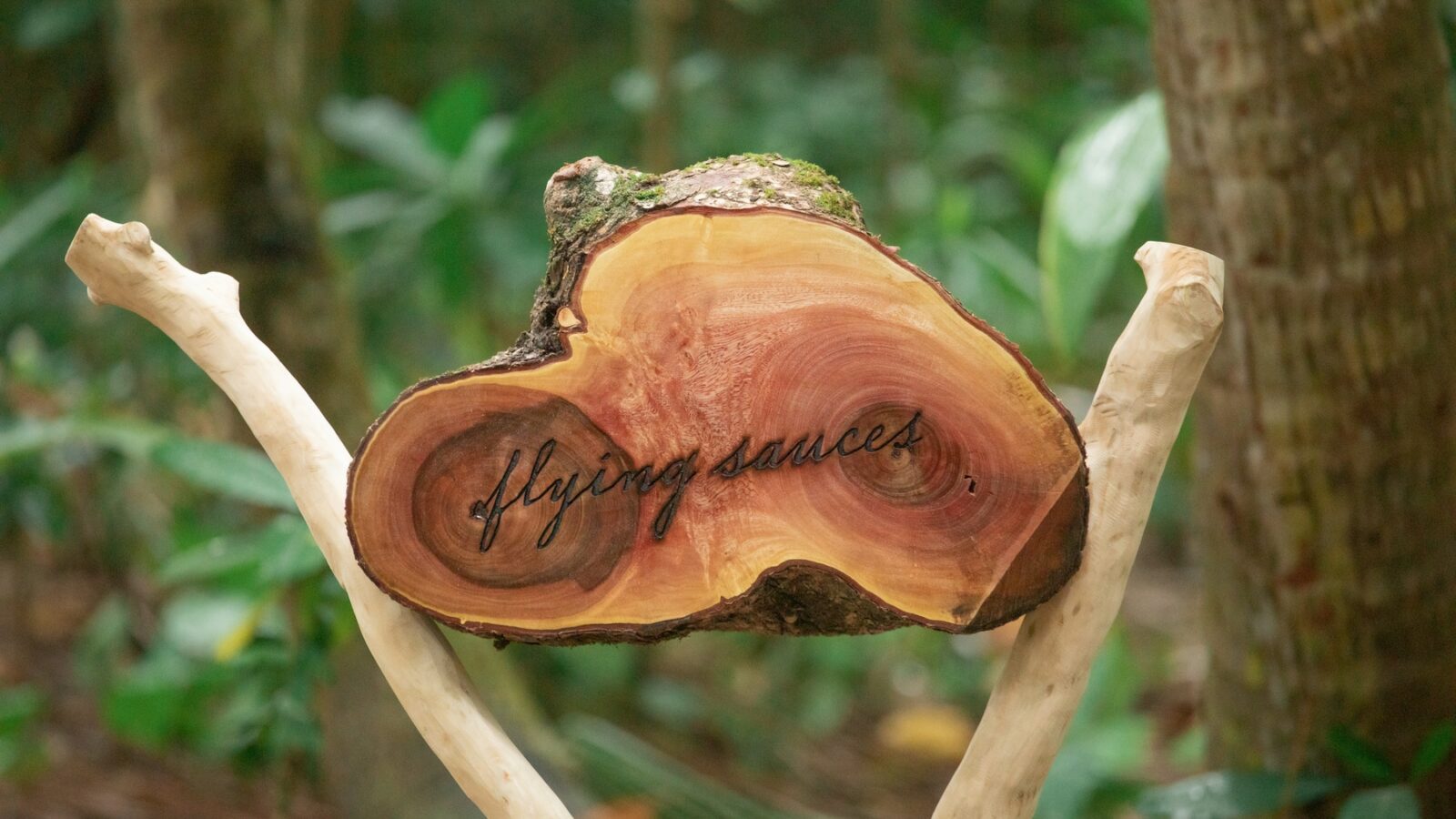 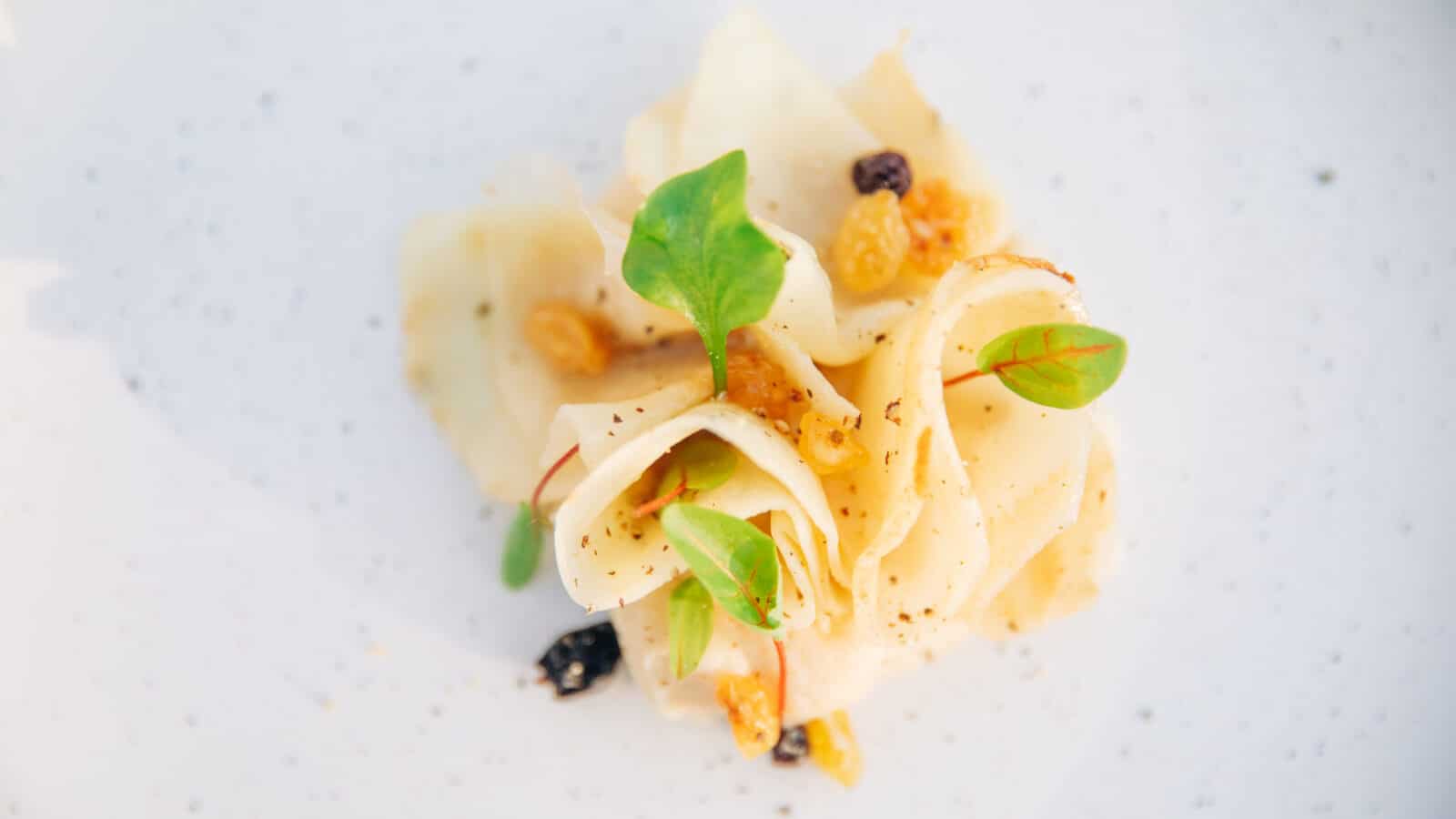 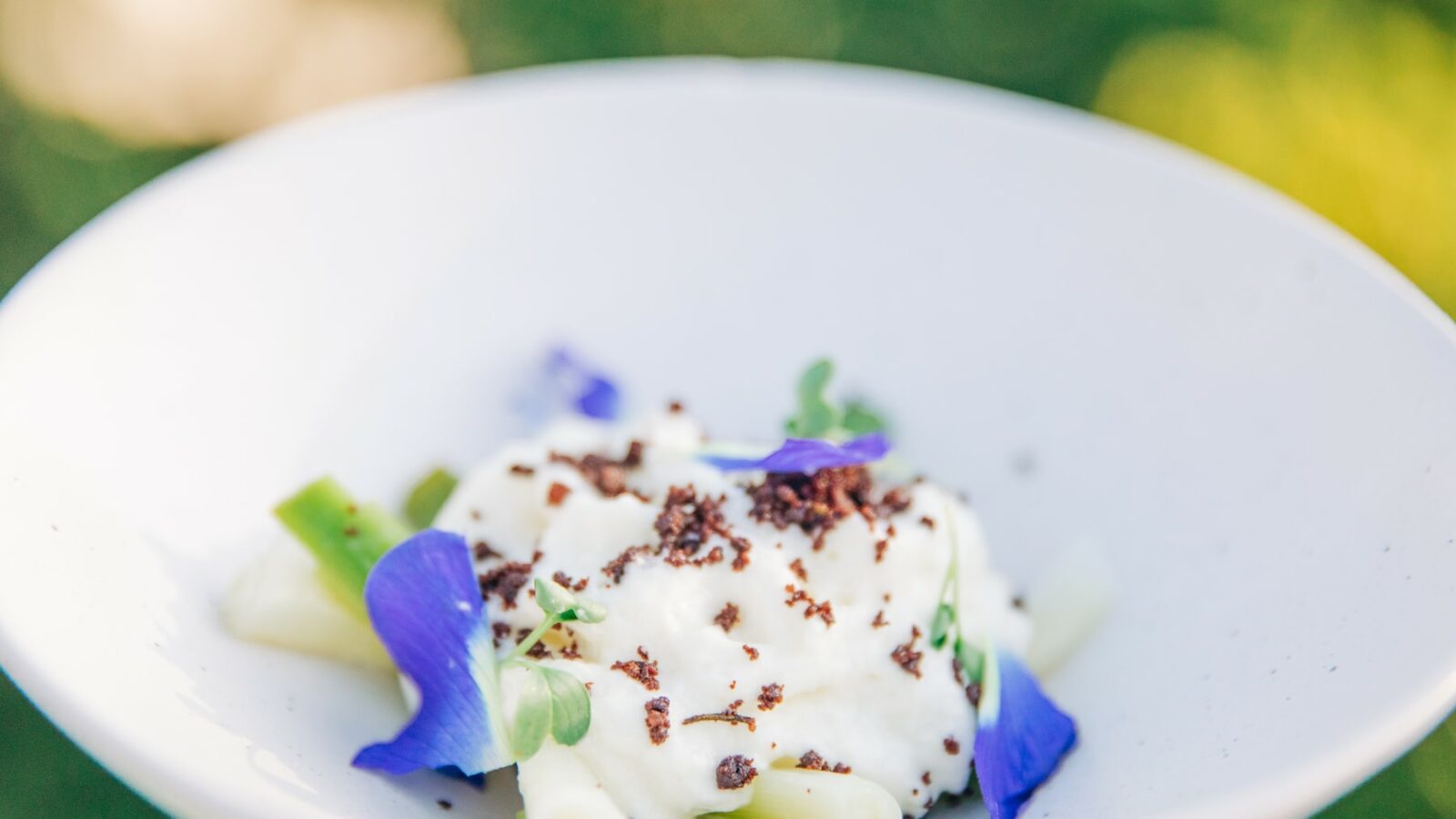 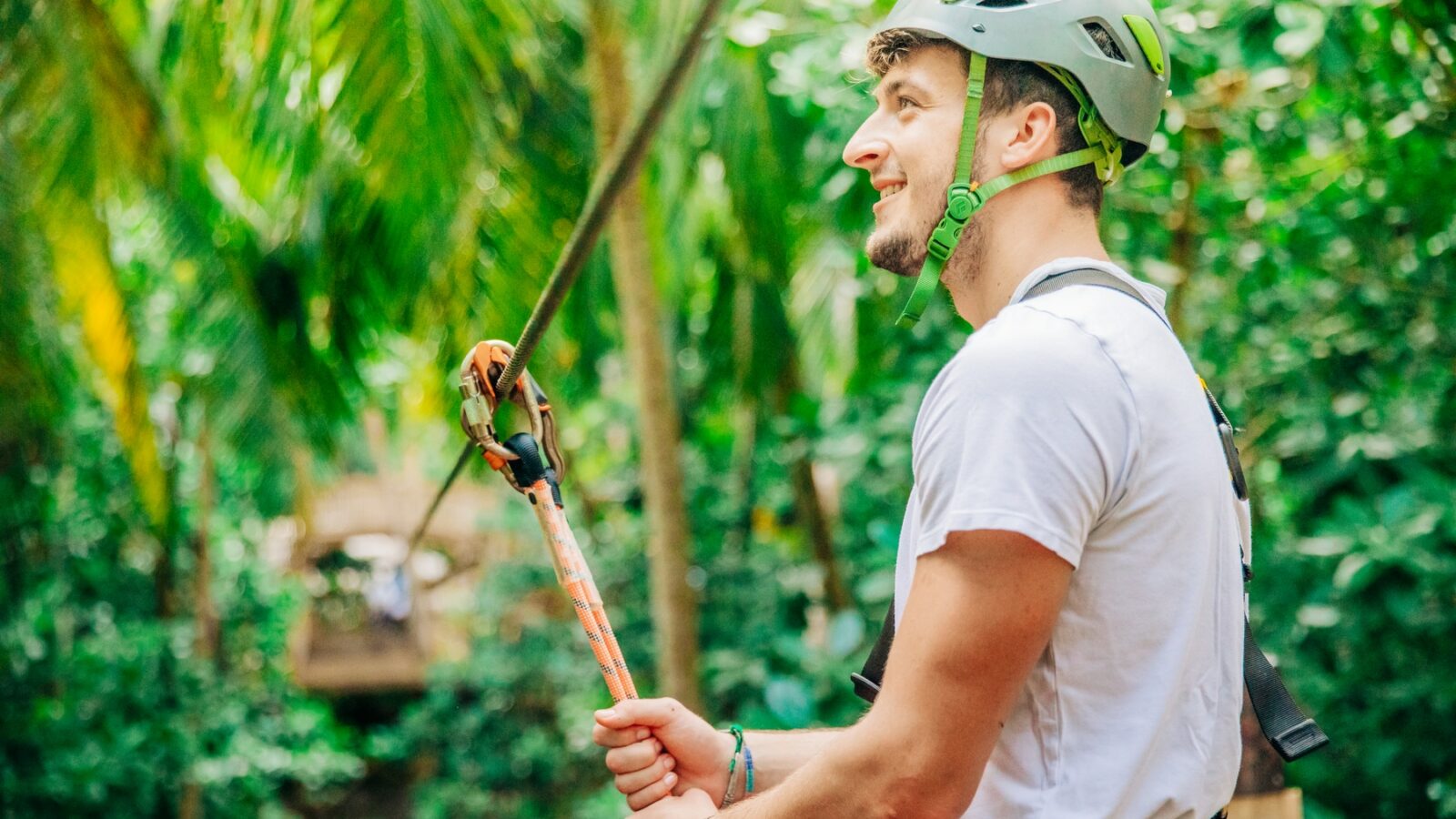 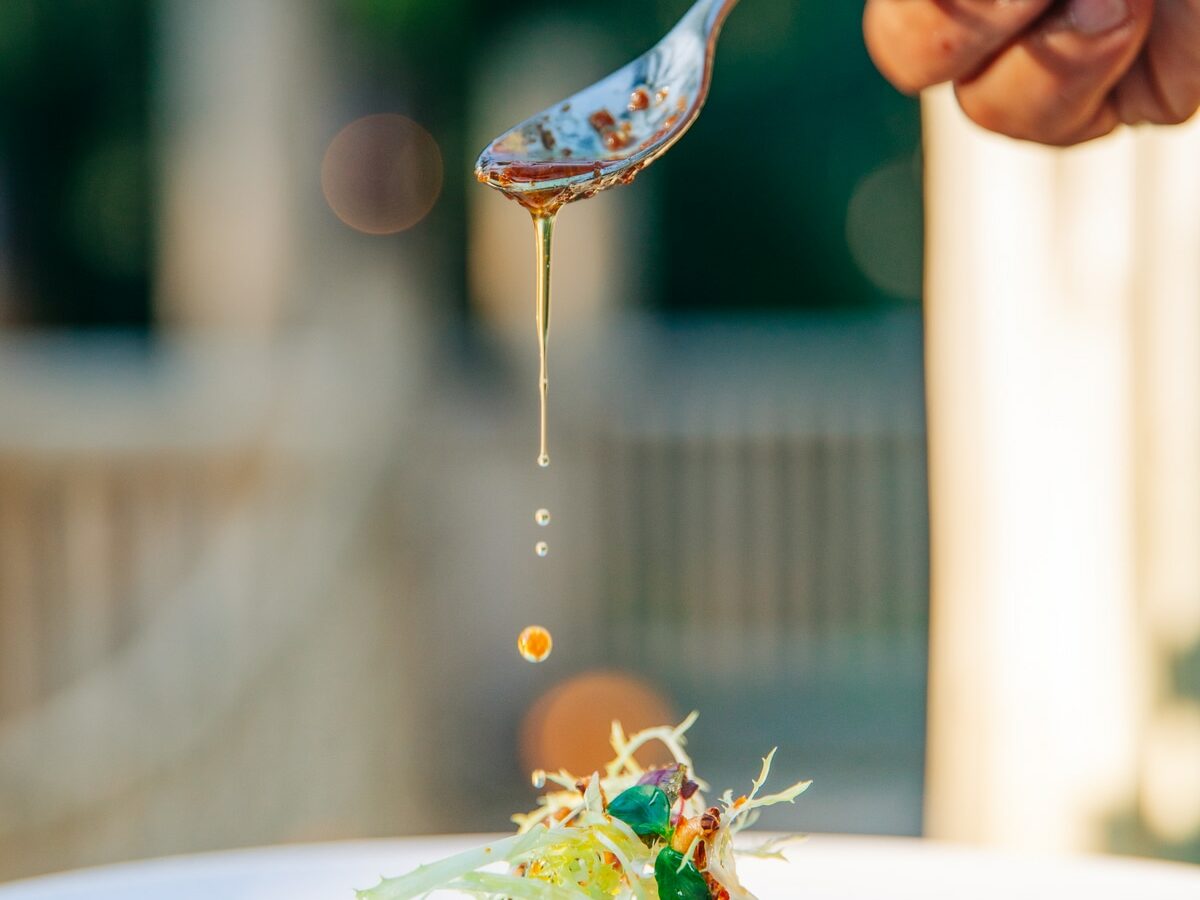 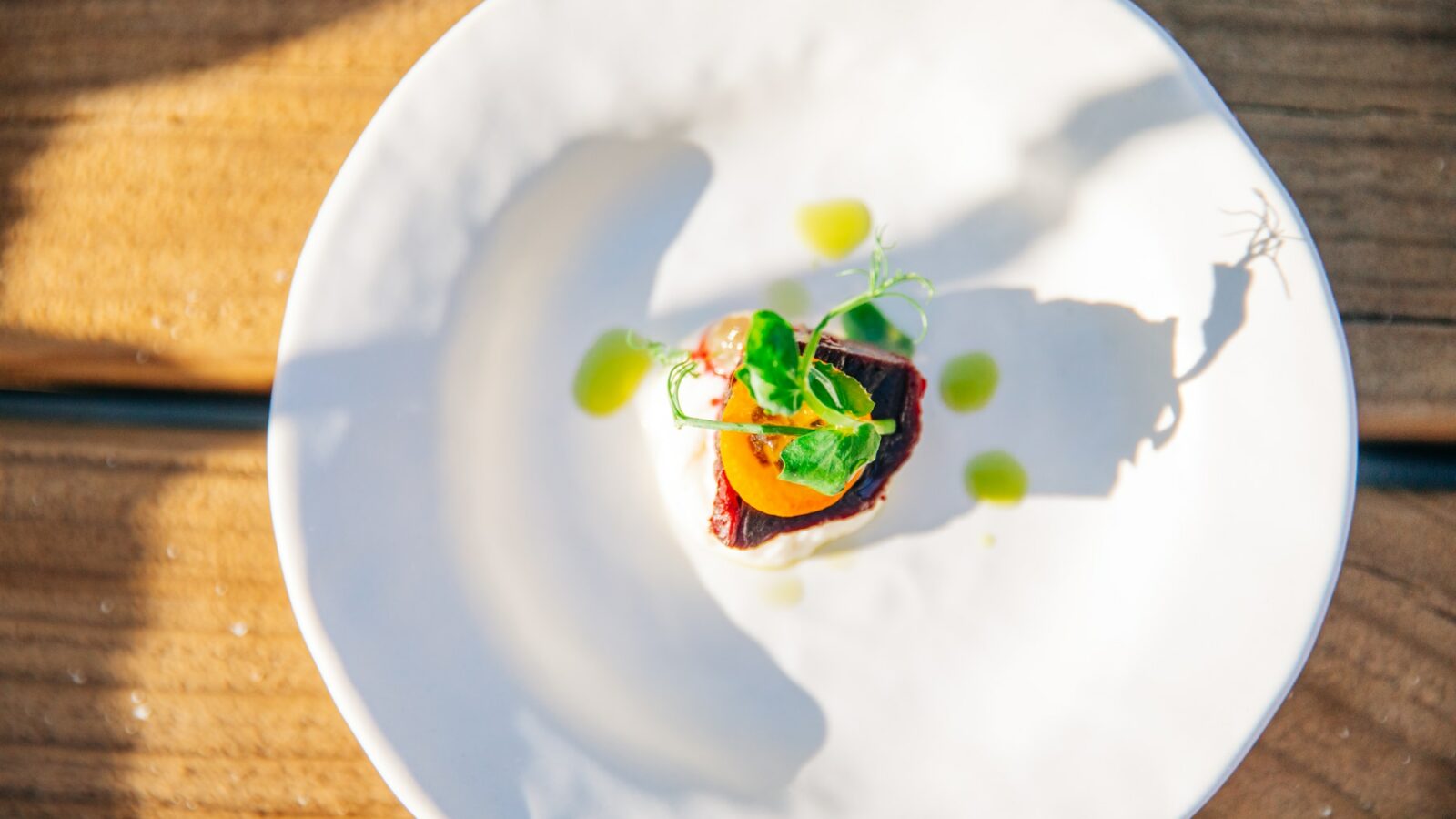 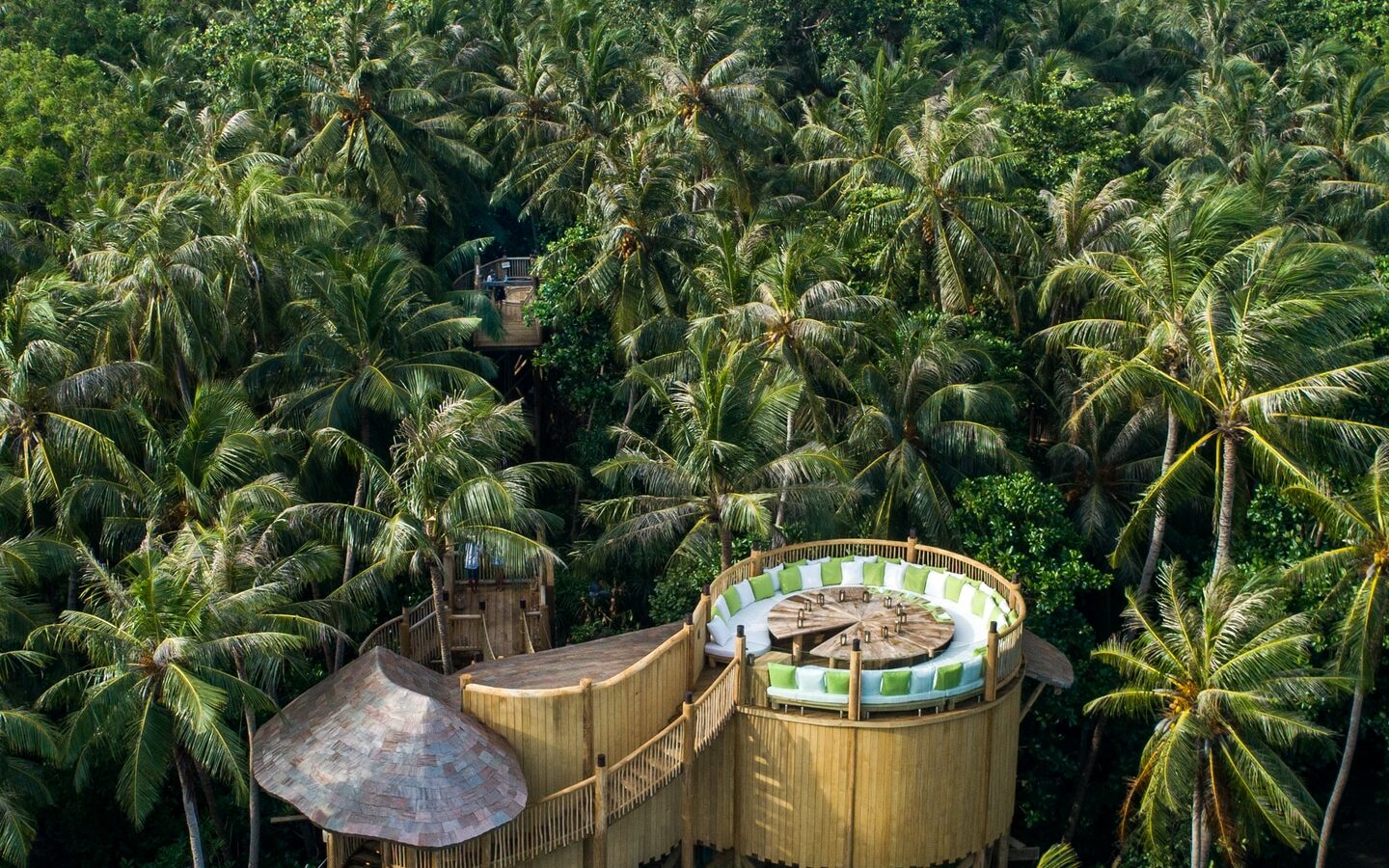 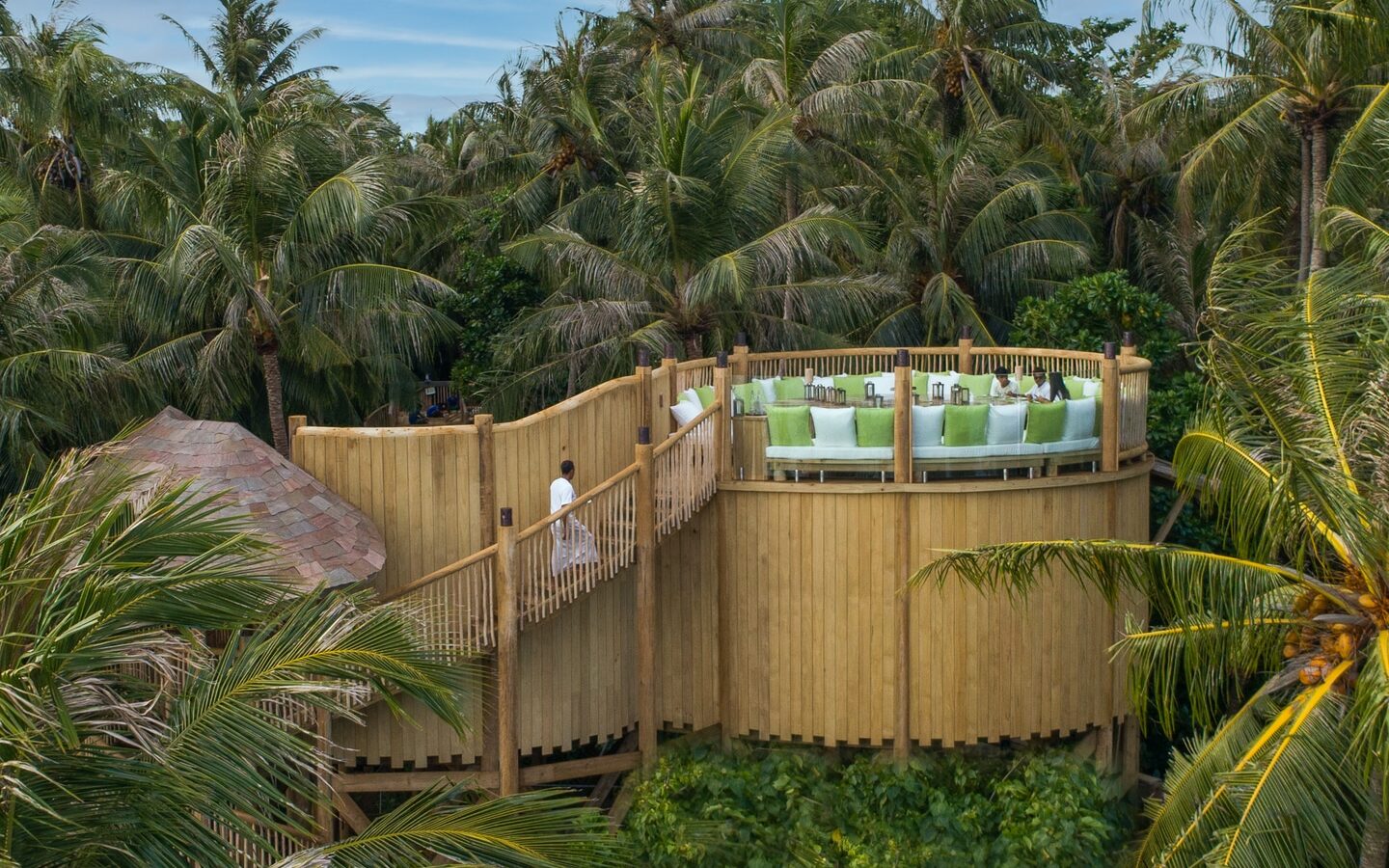 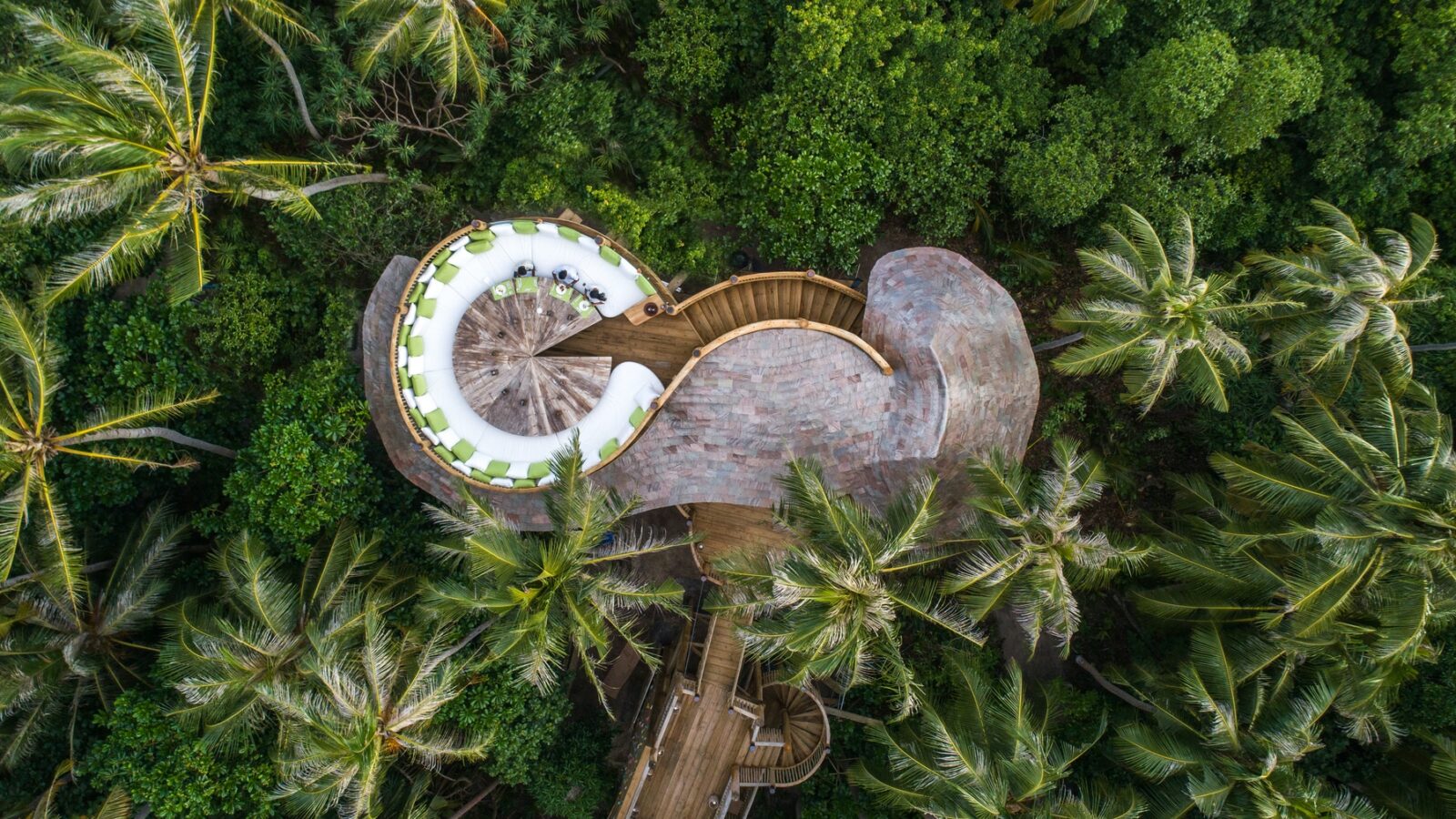 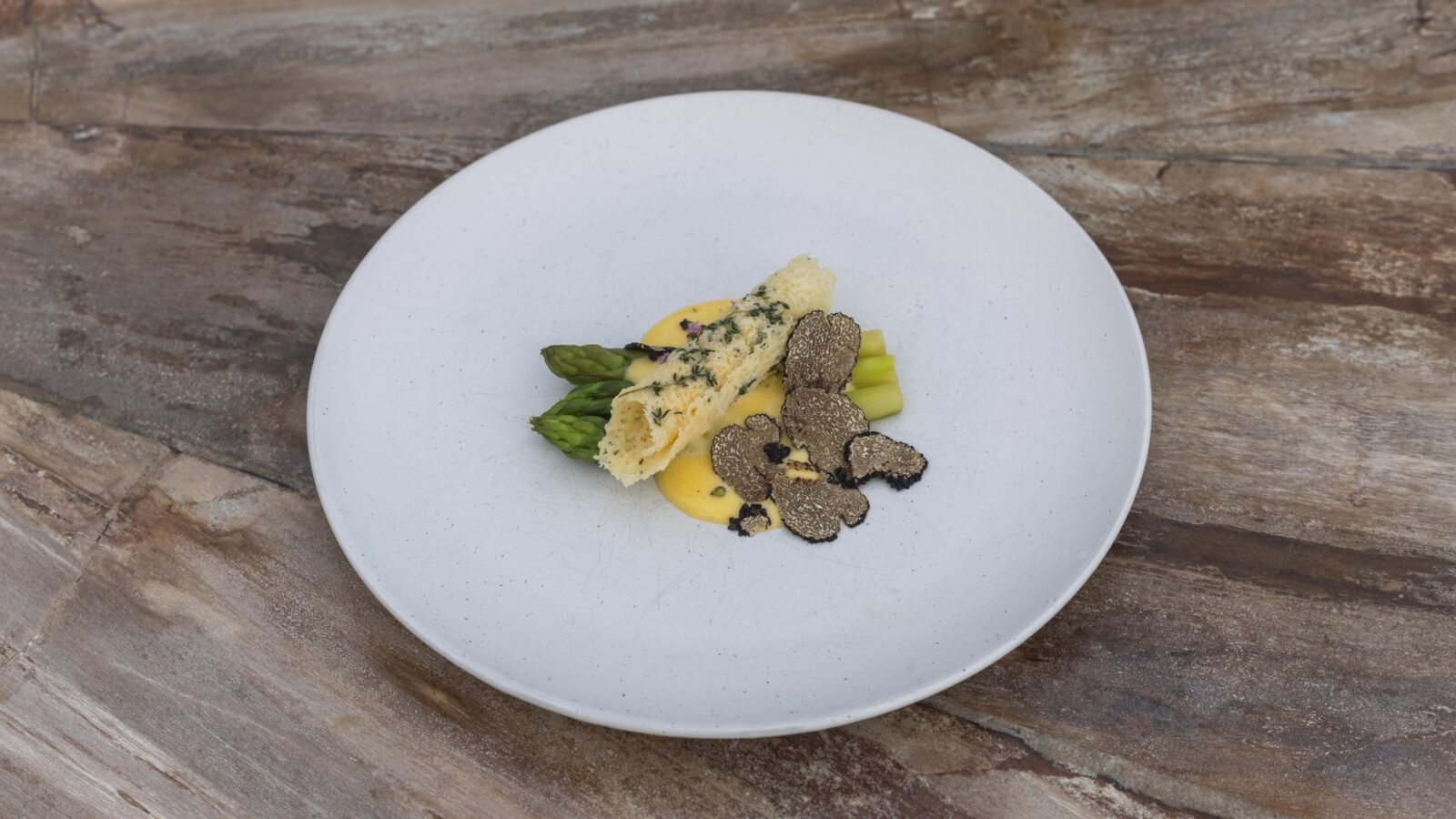 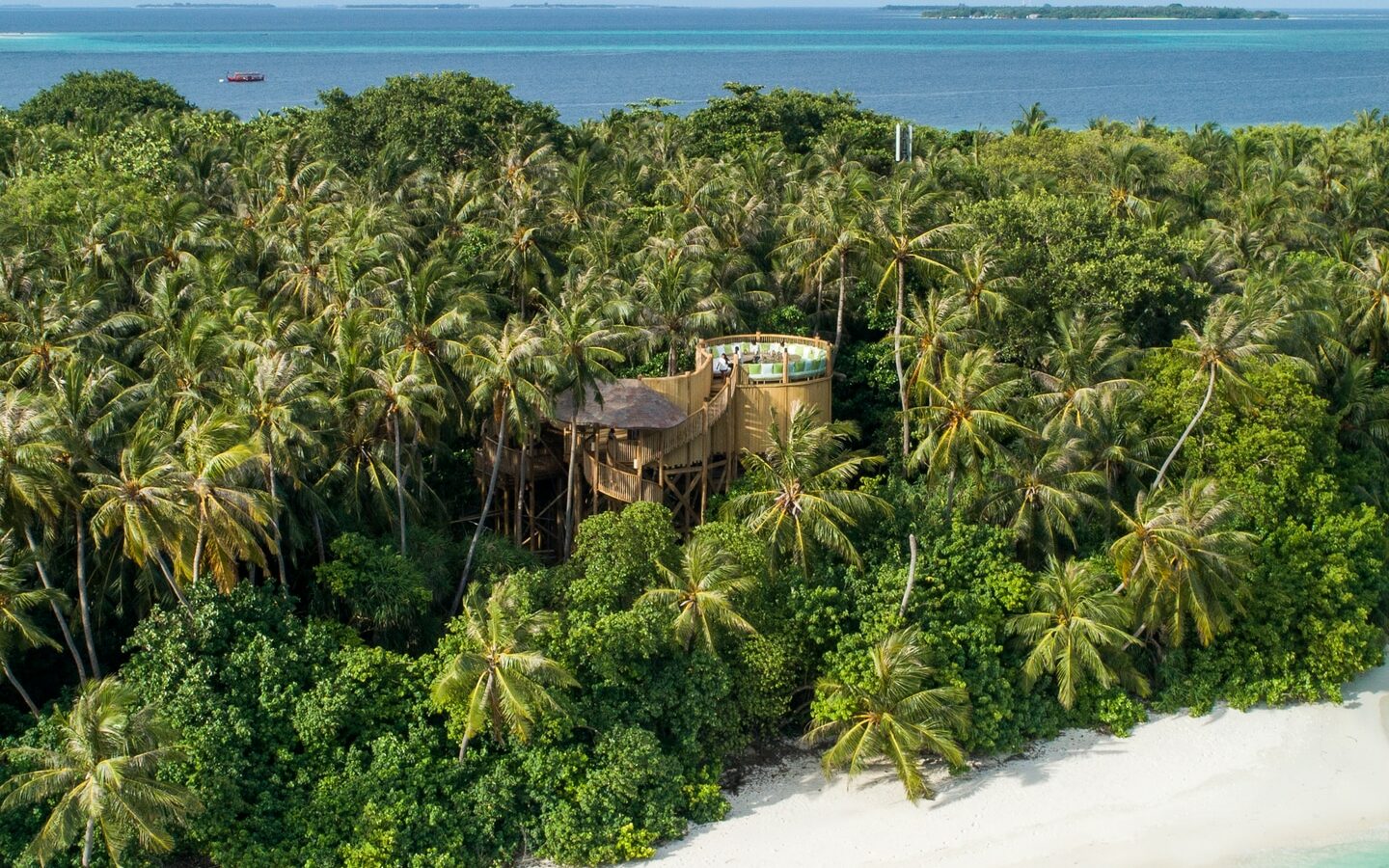 Chef Rasal Jayawardene is a long time Sonevian and has trained with some of the world’s best chefs including Chef Benoit en Bernard Dewitt at his Michelin-starred restaurant near Ghent, Belgium.  Since working with Soneva, Chef Rasal has also had the opportunity to work alongside more than 50 Michelin-starred visiting chefs, including Tom Aikens, Tim Raue, Alberto Faccani, Rafael Gomez and Vicky Ratnani. For Flying Sauces he has crafted a six-course menu using the finest seasonal ingredients such as Hokkaido scallops carpaccio with crispy wild rice, celeriac two ways with a raisin salsa, marinated prawns with avocado puree, chorizo oil and rocket, baby leeks with brie cheese cream sauce and rosemary crumble, black cod with artichoke puree and teriyaki truffle sauce and to finish a plant based cheesecake with mango salsa and mixed berry compote.

The Flying Sauces zipline begins from The Den, with guests gliding along the scenic route elevated up to 10 metres in the air and finishes at the elevated treetop table on the edge of the forest near Dolphin Beach. Operating during daylight hours, guests can choose from a selection of unforgettable Flying Sauces experiences, including breakfast, high tea, and dinner with optional wine pairing, or enjoy the zipline only.

The Flying Sauces zipline route takes approximately 1 hour 15 minutes, with each additional dining experience lasting around one hour for breakfast and high tea, and between two and three hours for dinner. The zipline experience is suitable for adults and children aged eight and above, with a minimum weight requirement of 25 kilos. Up to a maximum of 12 guests can join each Flying Sauces experience, divided into two groups of six diners, and only one guest is permitted to use the zipline at any time. To ensure safety at all times, harnesses are compulsory along all sections of the zipline route and must be fitted and verified by a trained Soneva Host – these can be removed when diners reach the elevated dining platform. 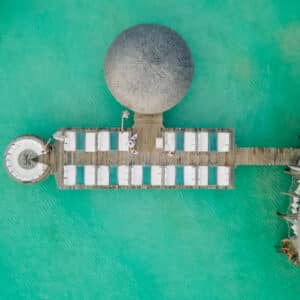