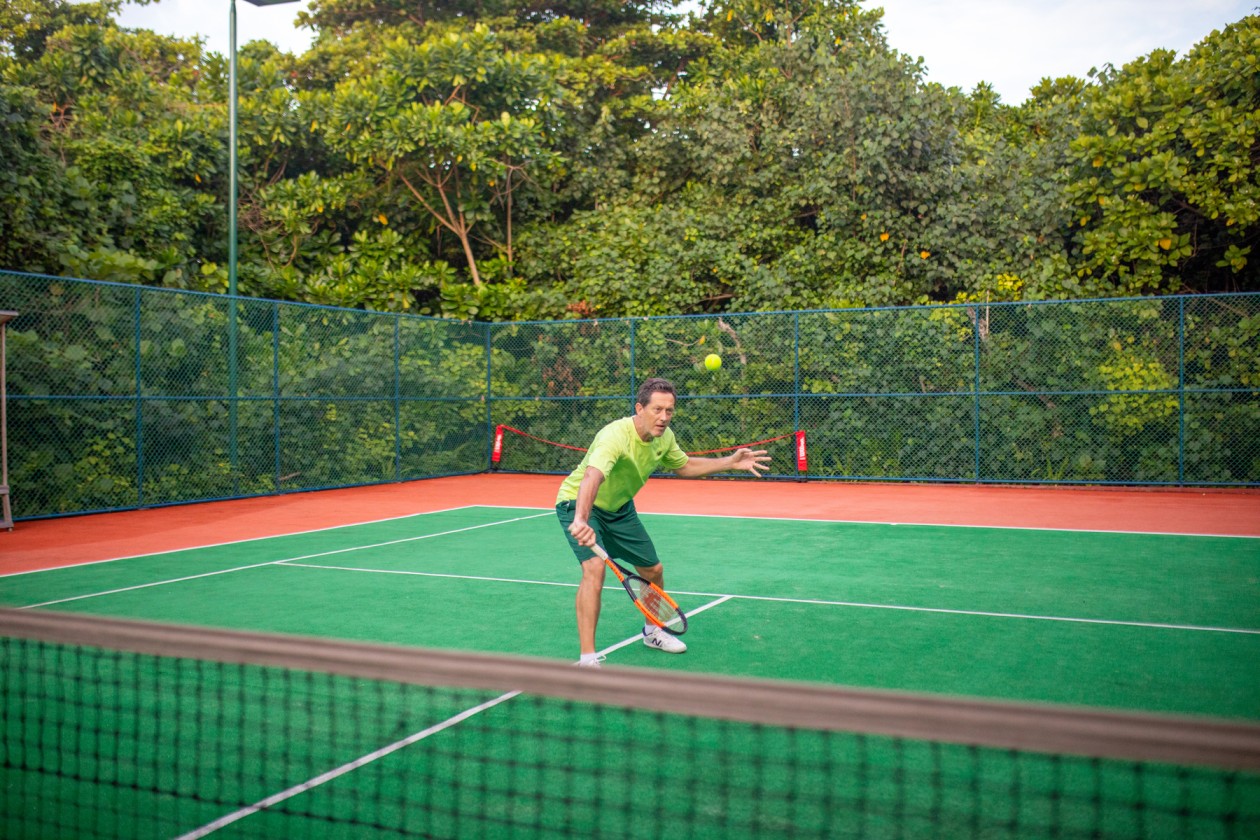 Jonas Björkman is the former World No. 4 in singles, and World No. 1 in doubles tennis. He retired from professional tennis in 2008, after achieving six singles titles and 54 doubles titles (including nine Grand Slam wins) and is among a small group who has managed to win all four Grand Slam events. After five years as the Marketing Director of the Stockholm Open tennis tournament, he started his coaching career, with Andy Murray in 2015 and with Marin Cilic in 2016 and 2017. Today he works for Eurosport as a tennis commentator and coaches Swedish No. 2 and WTA player, Mirjam Bjorklund. Since February 2021, Jonas has been captain of Sweden’s men’s national padel team.