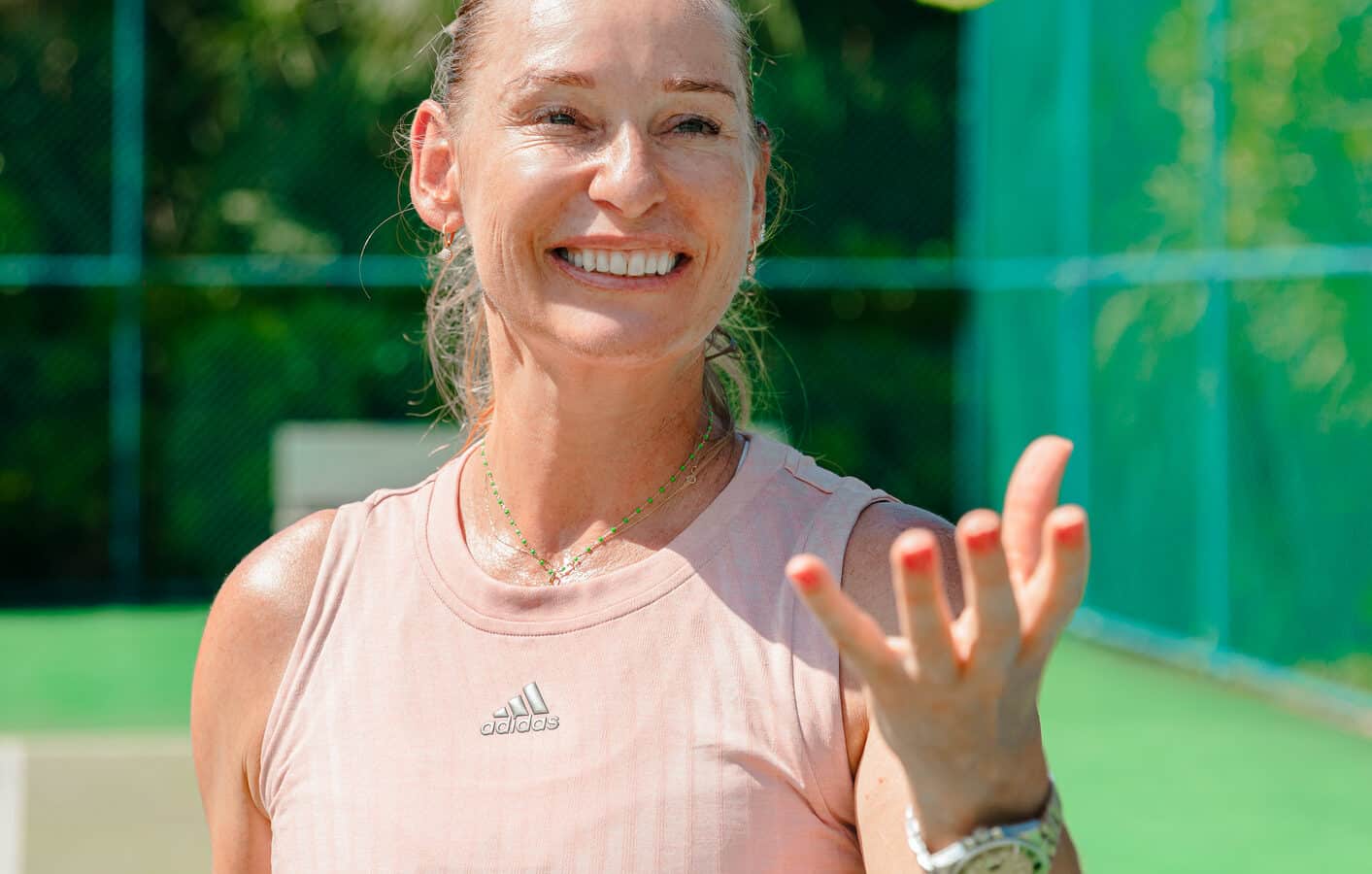 Barbara Schett is one of the most successful athletes Austria has ever produced and Austria’s highest-ranked female tennis player ever. She reached the Top 10 in both singles and doubles. A native of Innsbruck, her career-high singles ranking at the WTA Tour was World No 7. Her Career High in doubles was World No. 8.

Shortly after her retirement from professional tennis, Barbara started an international business career. Among other business activities, she is still a popular celebrity endorser and brand ambassador representing various brands and companies worldwide. Besides that, she works as an expert and presenter for Eurosport, the N°1 European TV sports channel, reporting live from Grand Slam Tournaments and is the host of the award-winning show “ Game Schett and Mats “ along with 7-time Grand Slam Champion Mats Wilander.