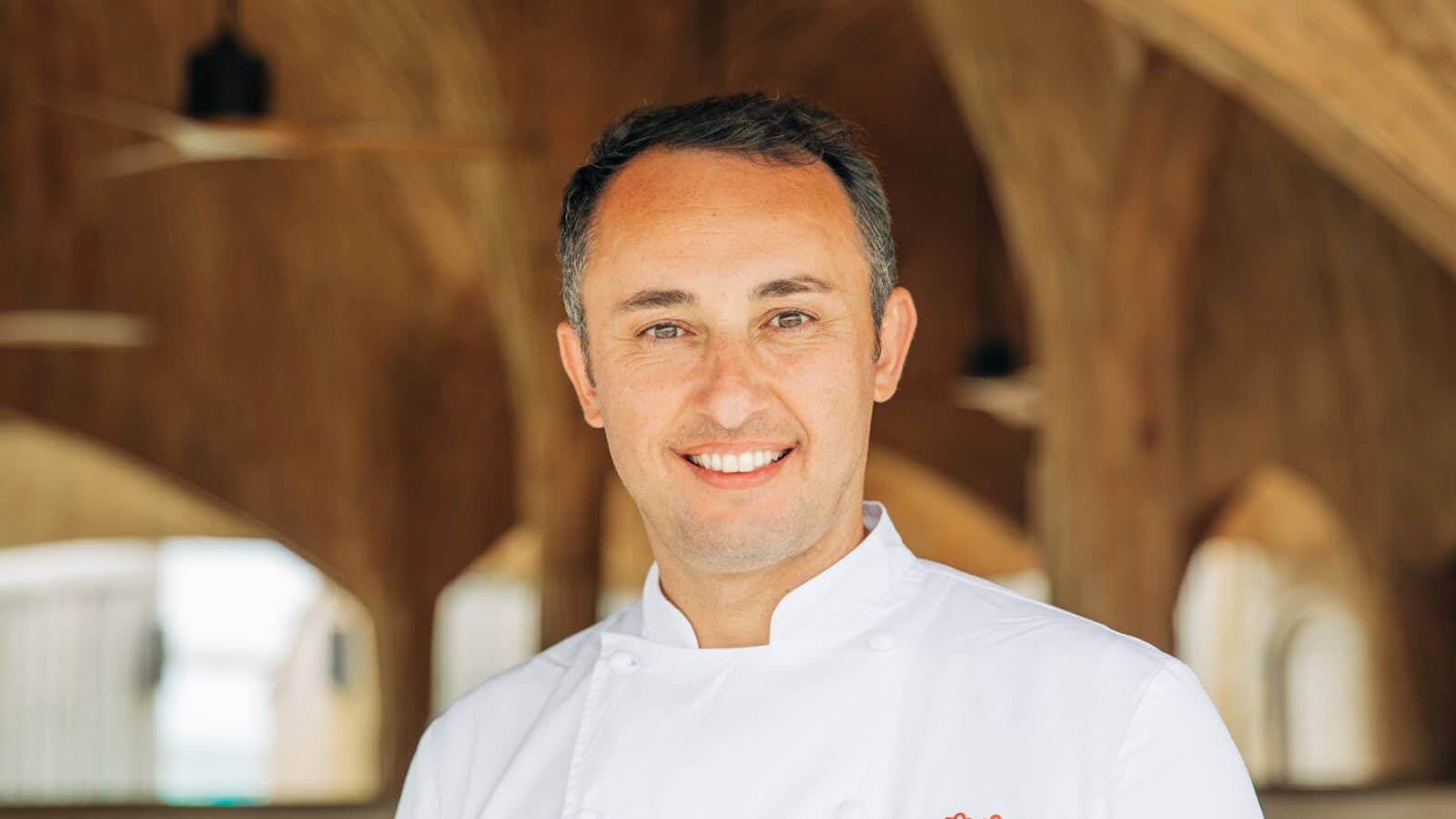 Italian chef Alberto Faccani has been passionate about the restaurant industry since he was a small child. Named by prestigious Italian food and wine guide, Identità Golose, as one of the ‘100 chefs who have changed Italian cuisine in the last 10 years’, his dynamic style of cuisine is self-taught, blending styles, forms and traditions. After working at the Michelin-starred La Frasca and Enotecca Pinchiorri restaurants, aged just 27, he decided to open his own restaurant, Magnolia, in 2003. Within just 18 months, it had received its first Michelin star, and today has two Michelin stars to its name.

In 2005, Faccani joined the Jeunes Restaurateurs d’Europe group, before starring on the popular Italian TV show, La Prova del Cuoco, between 2008 and 2010. Passionate about preserving and enhancing regional culinary traditions, he is a member of the Chef to Chef Emilia Romagna Association, and also runs a cookery school in partnership with KitchenAid.