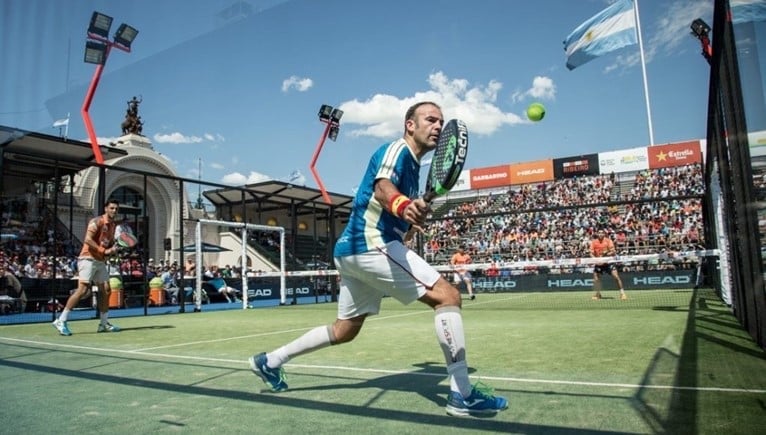 Hailed as one of the best padel players in the history of the sport, Willy was the youngest-ever player to play for the Spanish national team after playing for just three full seasons. He led the Spanish national team to victory at the world championships in 1998 and again in 2010. The same year, he also led the world championship in singles. He won the Spanish championships in 2000, 2003, 2006, and 2014. After a long career spanning multiple decades, Willy was awarded a silver medal for sporting merit by the Royal Spanish Padel Federation.

At the age of 51, he is still competing on the APT circuit and continues to serve as its sports director and ambassador. He also runs a padel academy in Valladolid, Spain, where he coaches professional players.