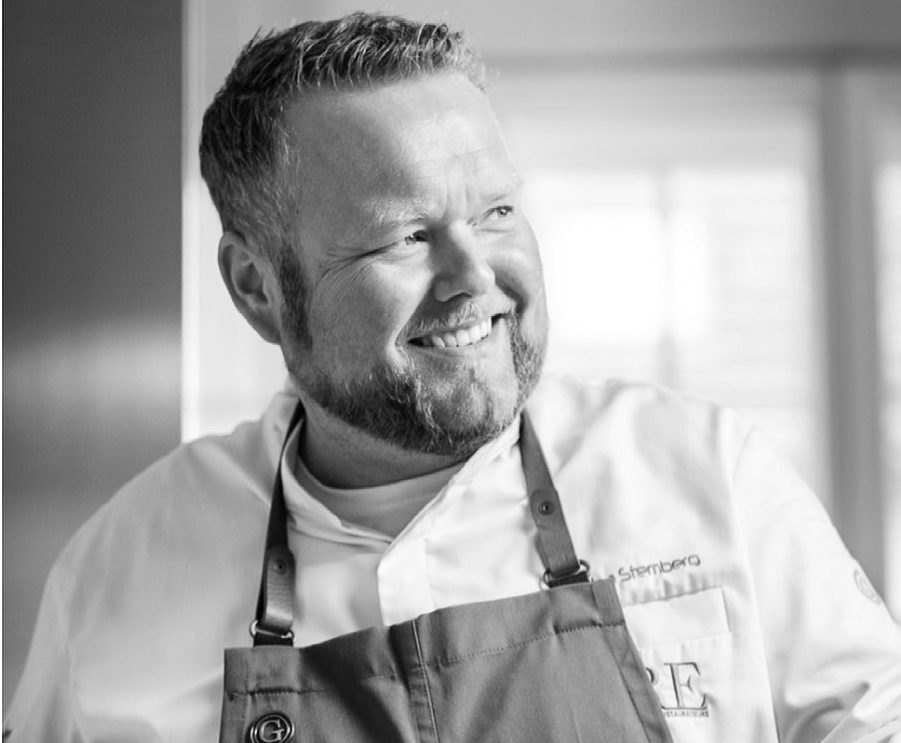 Sascha Stemberg has been running his restaurant, Haus Stemberg Anno 1864, in Velbert, Germany, since 2015. He first started working there as a Sous Chef in 2005 and, together with his mother and father, he planned his culinary dream. The restaurant has been family run since 1864, making Sascha and his wife the fifth generation to inherit it. Each dish is always full of flavour, using only the best ingredients, which are often local. They have their own bees, and work with many of the farmers in the area. In 2013, the restaurant achieved its first Michelin Star.