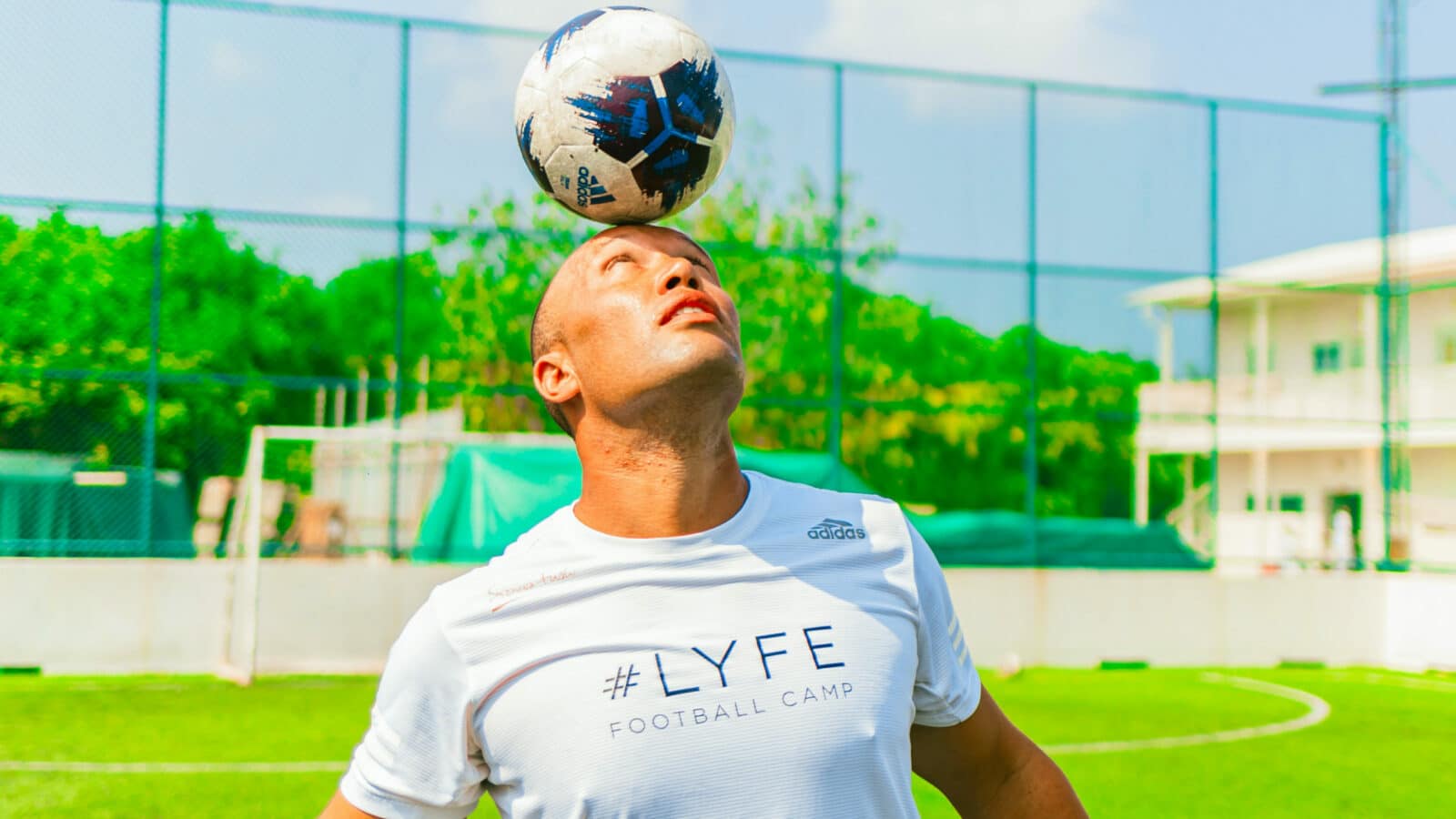 All proceeds from the camp will be donated to the Soneva Foundation.