Explore the Beauty of the Goidhoo Atoll 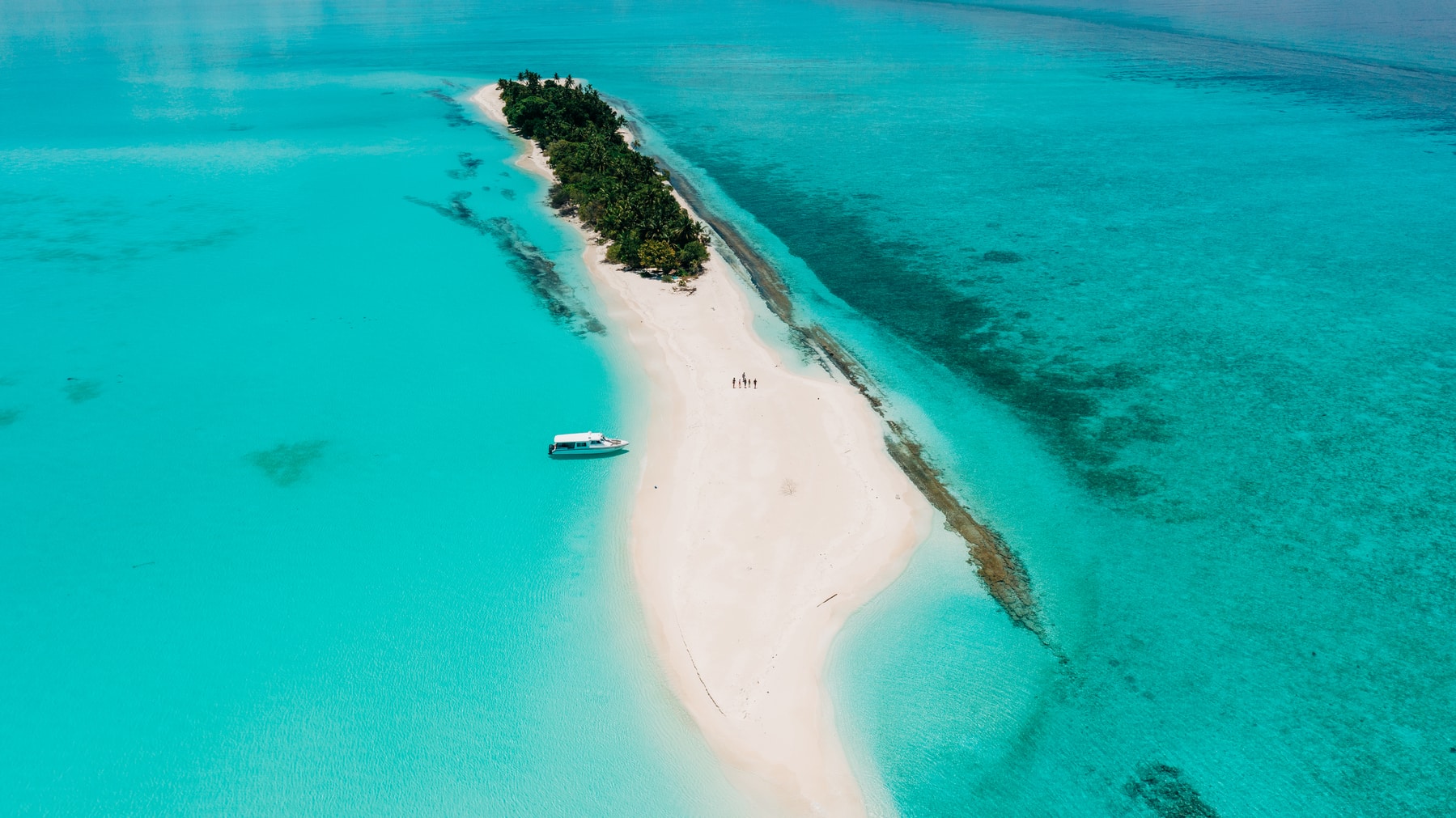 Setting sail from Soneva’s original barefoot luxury resort, Soneva Fushi, liveaboard enthusiasts who love diving and surfing can look forward to the new four-day, three-night Goidhoo experience onboard Soneva in Aqua. Goidhoo is an island in the south of the Baa Atoll, 48 kilometres (30 miles) from Soneva Fushi, taking approximately four hours of sailing on the ultra-luxurious yacht. Goidhoo is not often frequented by divers and surfers, meaning that its dive and snorkelling sites will have more vibrant marine life and corals due to it not often being disturbed. It also means that the surf breaks will be uncrowded, making it the ideal destination to have waves all to oneself.

Soneva in Aqua is a refined yacht that combines Soneva’s iconic chic barefoot luxury with the sense of freedom and adventure associated with a private boat charter. The 23-metre yacht sleeps a maximum of four adults and two children and has two spacious bedrooms with en-suite showers, while the master cabin has a glass bottomed spa tub set into the floor for viewing the marine life. There is also on on-deck Jacuzzi, daybeds for lounging, and dining area. Inside there is a bar, lounge and library with iMac and WiFi connectivity. The crew consists of the Captain, Mechanic, Head Chef, Barefoot Butler and Wellness Therapist. A Dive Master, Surf Instructor, Photographer and Astronomer can be added on request.

Around Goidhoo there are numerous diving and snorkelling sites that are sure to delight guests. There is the Corbin, a 400 tonne French ship that set sail from St. Malo on May 18, 1601, in search of trade in the east. Beset by misfortune and ill-discipline onboard, the Corbin met its end off the shores of Goidhoo on July 2, 1602. It was carrying with it a cargo of silver and many have since attempted to salvage the treasure, which has to this day never been found. Guests are welcome to search the for the illusive silver bars. Another wreck worth seeing is the Naamuli Wreck, found on the Naamuli Reef (which means shipwreck reef) on the western side of the Goidhoo Atoll. Here, in the top five metres of the wide reef lies the flattened remains of an old steel ship. The main body of the coral covered wreck covers a distance of about 30 metres. The steel remains have been broken up by heavy seas, and some rib sections are spread over the reef for a distance of up to 50 metres. The highest point of the wreck is at two metres, and the deepest at seven. Like most wrecks, it offers good protection for fish and attracts many wrasse, surgeon, fusilier, angelfish, and emperor fish. A special feature, which can be found in little burrows on the reef top, are the many orange-spotted blennies.

The entrance of Goidhoo Corner offers divers and snorkellers all the usual marine life that can be seen at many channel entrances. Among them are Napoleon fish, lobster, nurse sharks, and turtles. The Rose Garden is a shallow snorkelling site that offers a spectacular display that looks like a huge underwater garden of rose-shaped coral. Protected inside a lagoon the Inside Tilla is best explored at night when all the nocturnal marine creatures come out and the reef comes to life. The Soneva in Aqua crew have often spotted manta rays and whale sharks while anchored inside the lagoon. 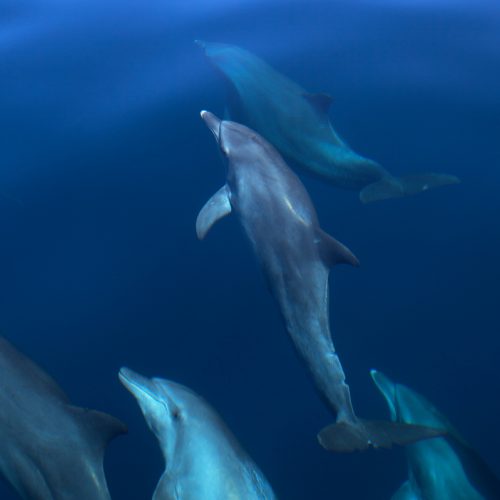 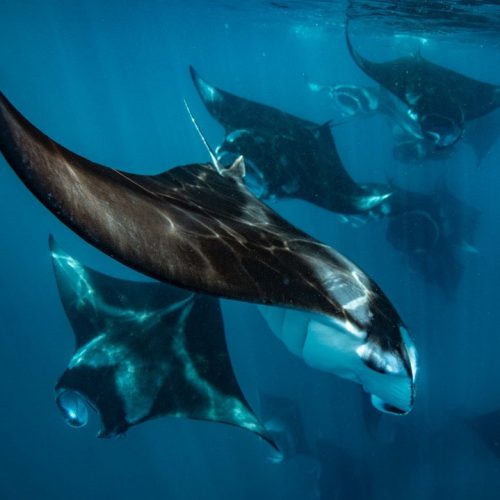 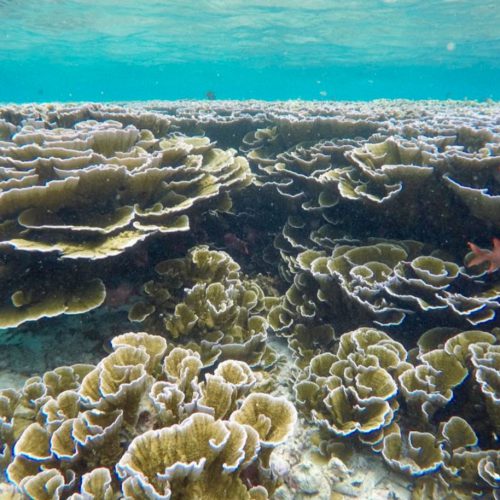 When it comes to surfing, the Goidhoo Pass is well known for producing some of the best waves in the Baa Atoll, with local surf competitions often being held here. There is a long left and punchy right on either side of the reef pass. The spot can only be accessed by boat and the closest resort is a long way away. The Soneva in Aqua crew have never seen any surf safari boats around the area, guaranteeing an empty line-up.

The crew know the Goidhoo area very well and are able to take guests to the best anchorages and spots based on the weather conditions at the time and what guests would like to see. Guests can also visit the local island for a cultural experience, as well as a football match with the locals if the guests wish to do so. There will likely be a change in the itinerary based on whether a large number of mantas rays are reported at a local cleaning station, or if an unusually large pod of playful dolphins or whale sharks are sighted. In 2019, the crew were lucky to have spotted and followed a very rare pod of killer whales (orcas) in the area. 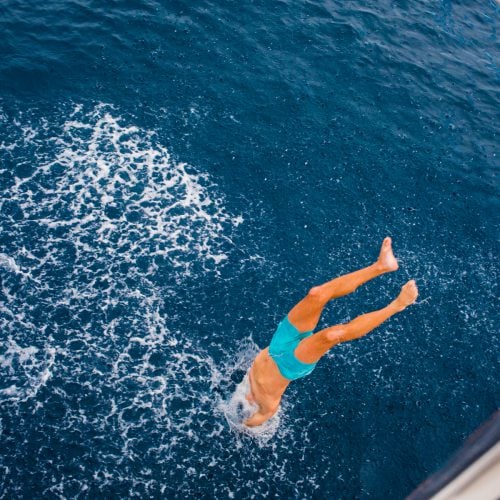 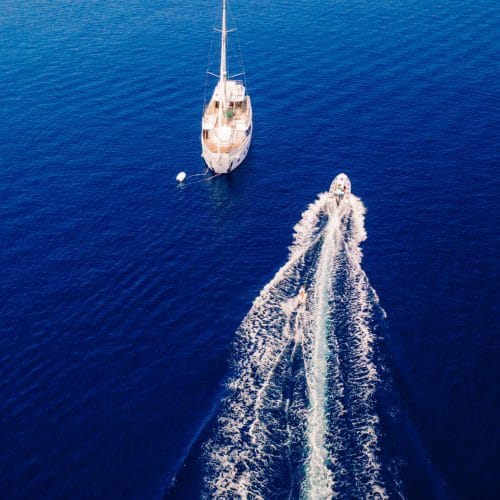 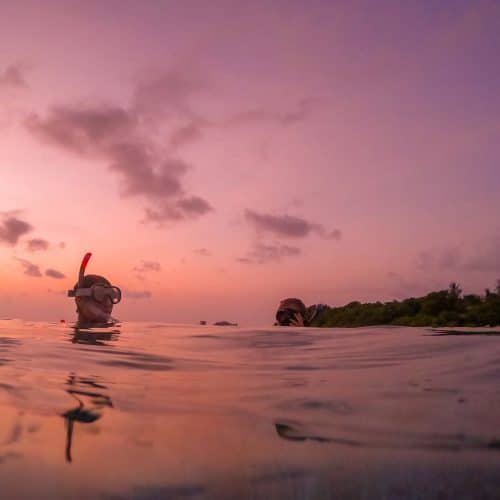 Please see the suggested itinerary for this trip:

The cost of the Goidhoo four-day, three-night charter is priced at USD 9,900++ for all three nights, which includes all food and beverages for the duration. This cost excludes the standard dive and surf instructor rates that are priced at USD 750++ and USD 600++ each, per day for two guests.