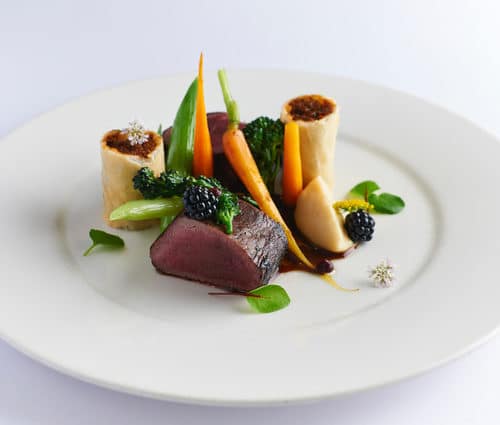 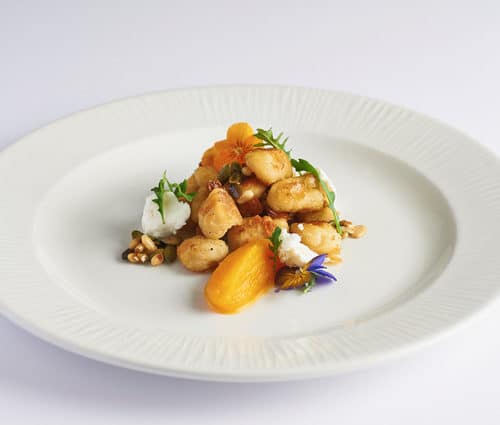 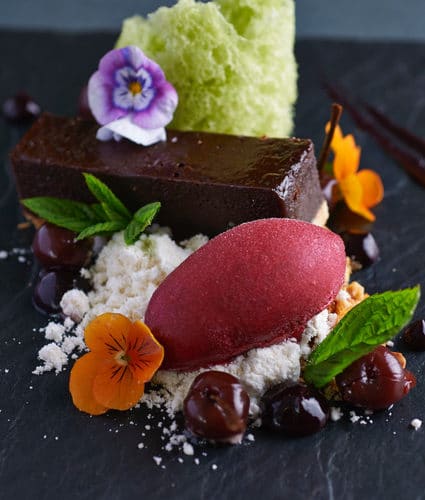 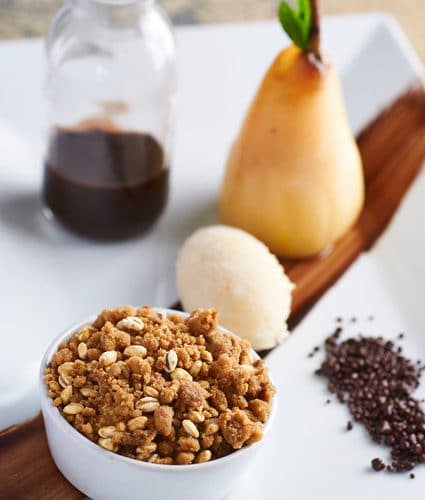 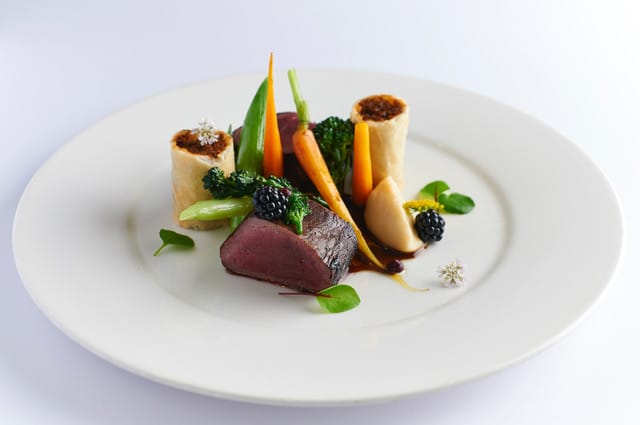 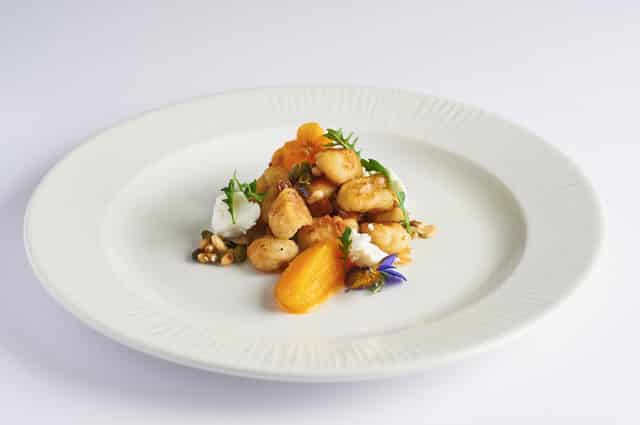 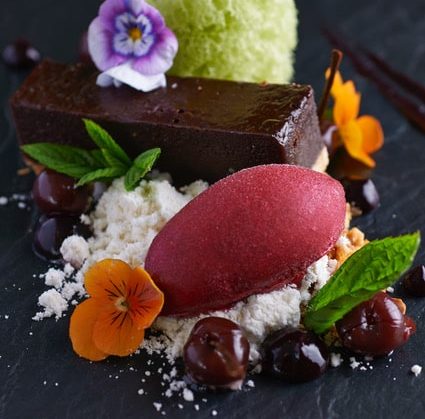 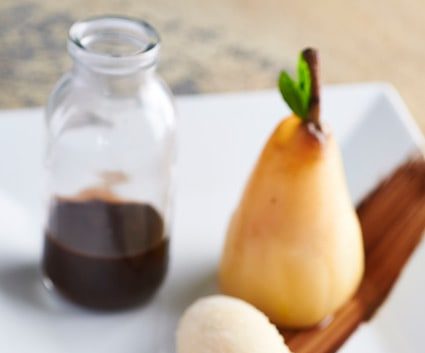 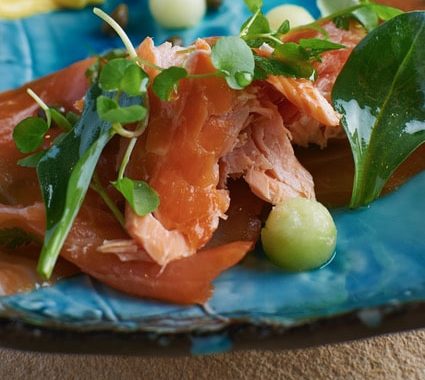 Born in Yorkshire, England (known as ‘God’s own country’) Tim became passionate about food, cooking and inspiring others from the age of 13, when he worked as a dishwasher in a restaurant kitchen. From that moment he was hooked, watching the chefs in the kitchen, admiring their skills and the electric atmosphere of service.

After graduating from college, he worked for Raymond Blanc for two years at Le Manoir aux Quat’ Saisons in Oxford, before moving to the South of France to fulfil his own romantic notions about French cuisine. While there, he worked with Yves Thuries at the Hostellerie du Vieux Cordes in the Tarn region.

When Tim returned to Yorkshire, he opened a Junior Chefs’ Academy at Leeds City College to teach the next generation of chefs. Many former students have now gone on to become great chefs themselves, in England and all over the world.

Tim was the first Yorkshire chef to head up one of the most popular Italian restaurants in Leeds, travelling to Italy, and working in Michelin-starred restaurants while he was there.

Tim’s passion and drive saw him set up his own venture, opening The Butchers Arms in Hepworth, Yorkshire. The restaurant garnered an array of prestigious industry awards, including Pub Restaurant Chef of the Year from the Craft Guilds of chefs, and Best Gastro Pub of the Year. He has also appeared twice on the BBC’s Great British Menu, successfully reaching the finals.

Tim is currently the Head Chef of the acclaimed Cannon Hall Farm in South Yorkshire, where he overseas the site’s award-winning restaurants, farm shop and deli. He also regularly cooks on television, and is resident chef on Channel 5’s This Week on the Farm.

Tim will be bringing a taste of Yorkshire to Soneva Fushi and Soneva Jani in the Maldives from December 5 to 19, 2022.