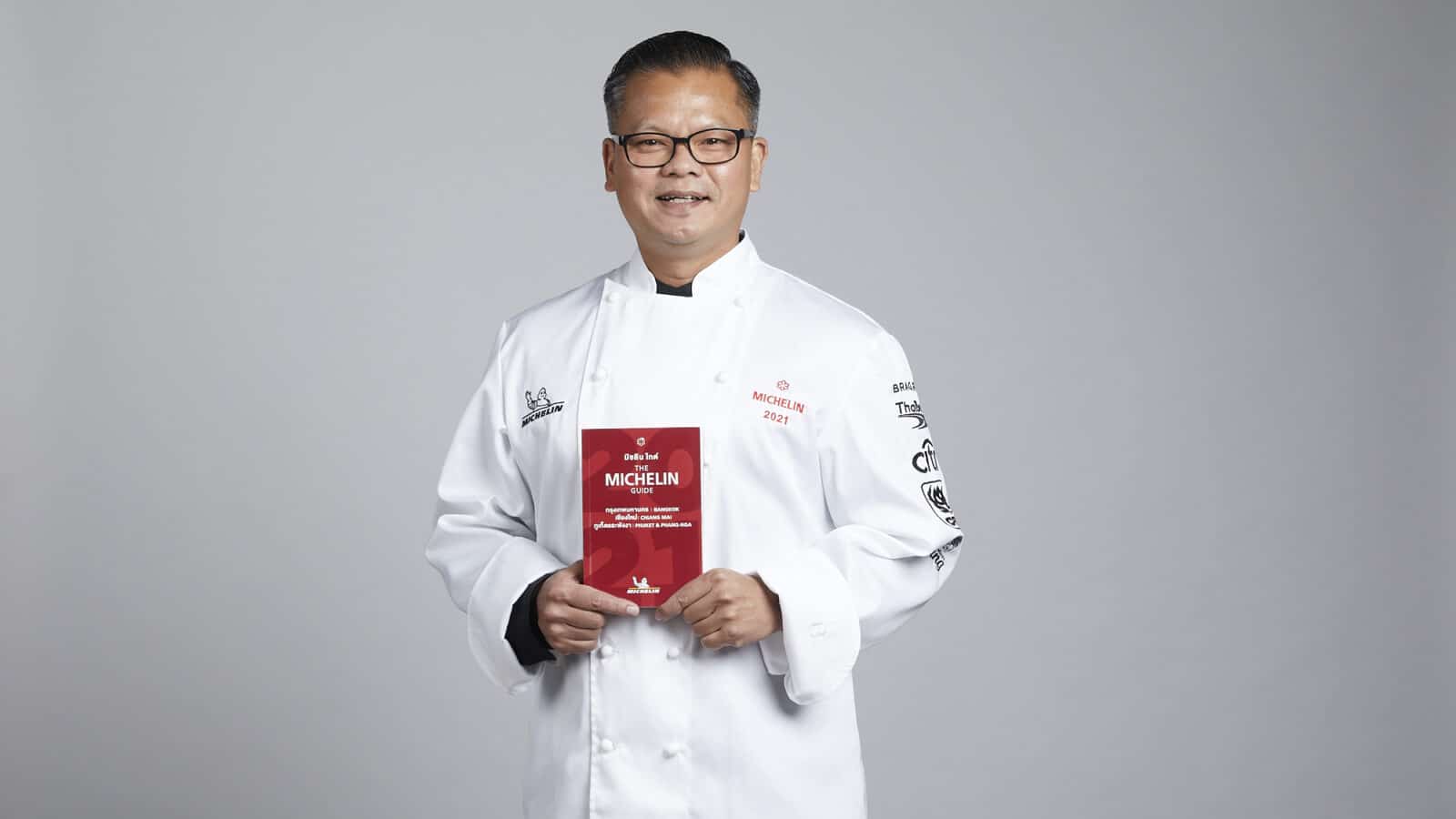 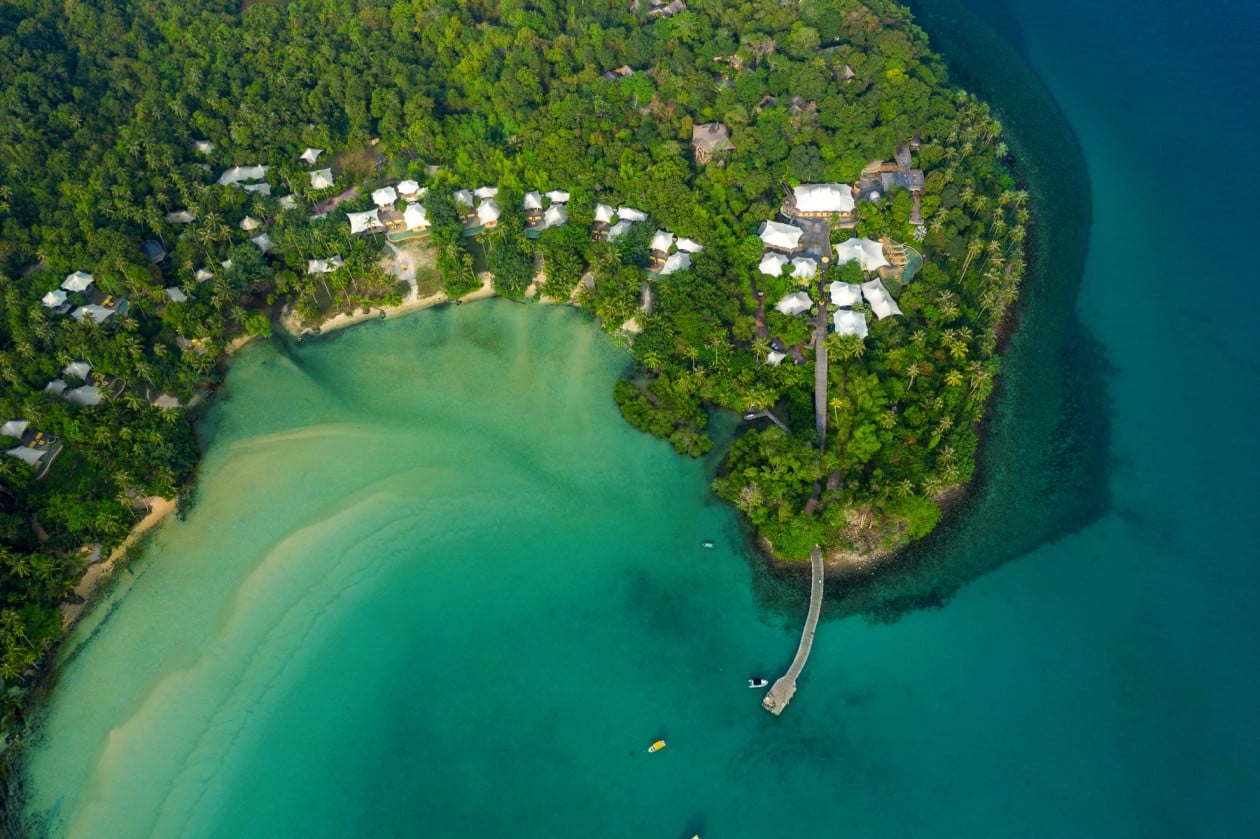 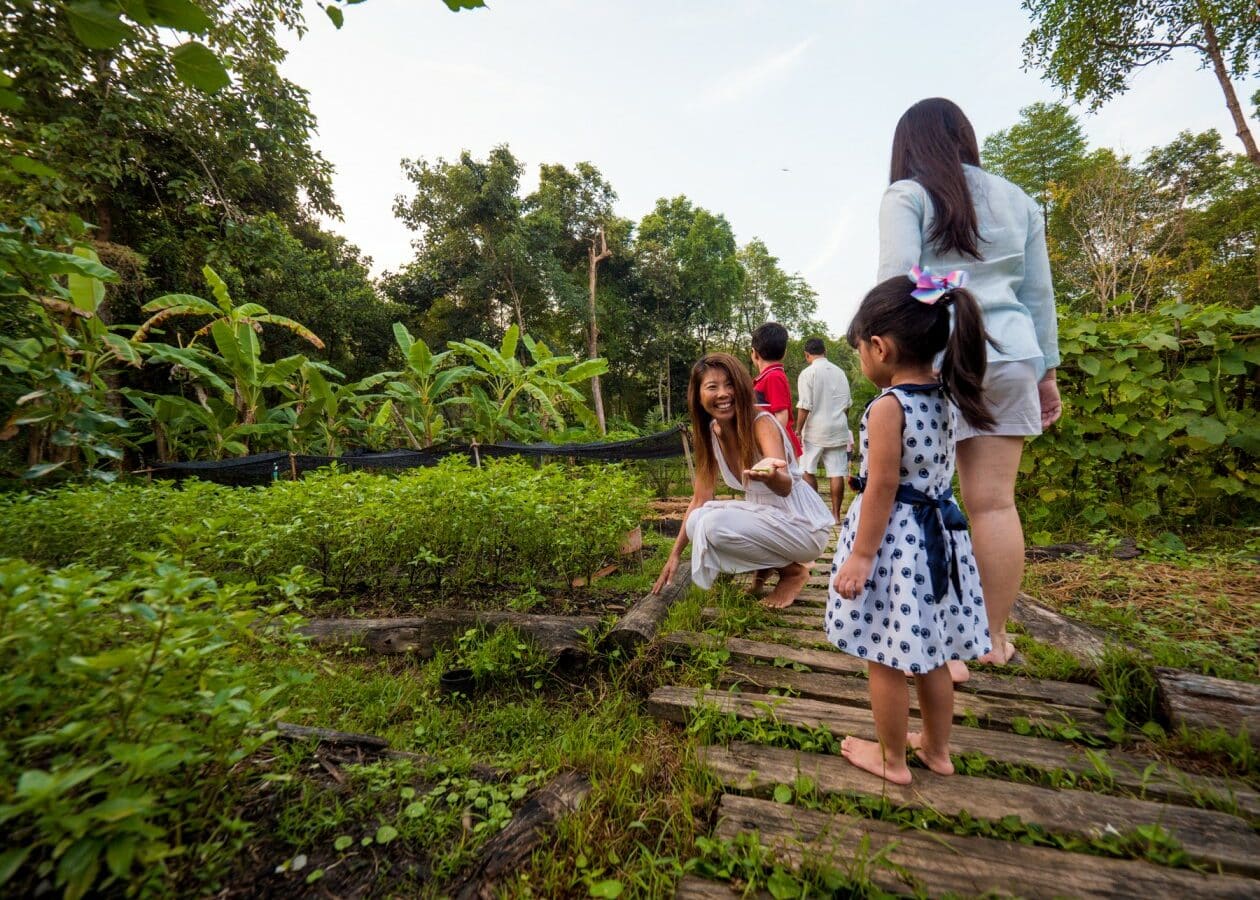 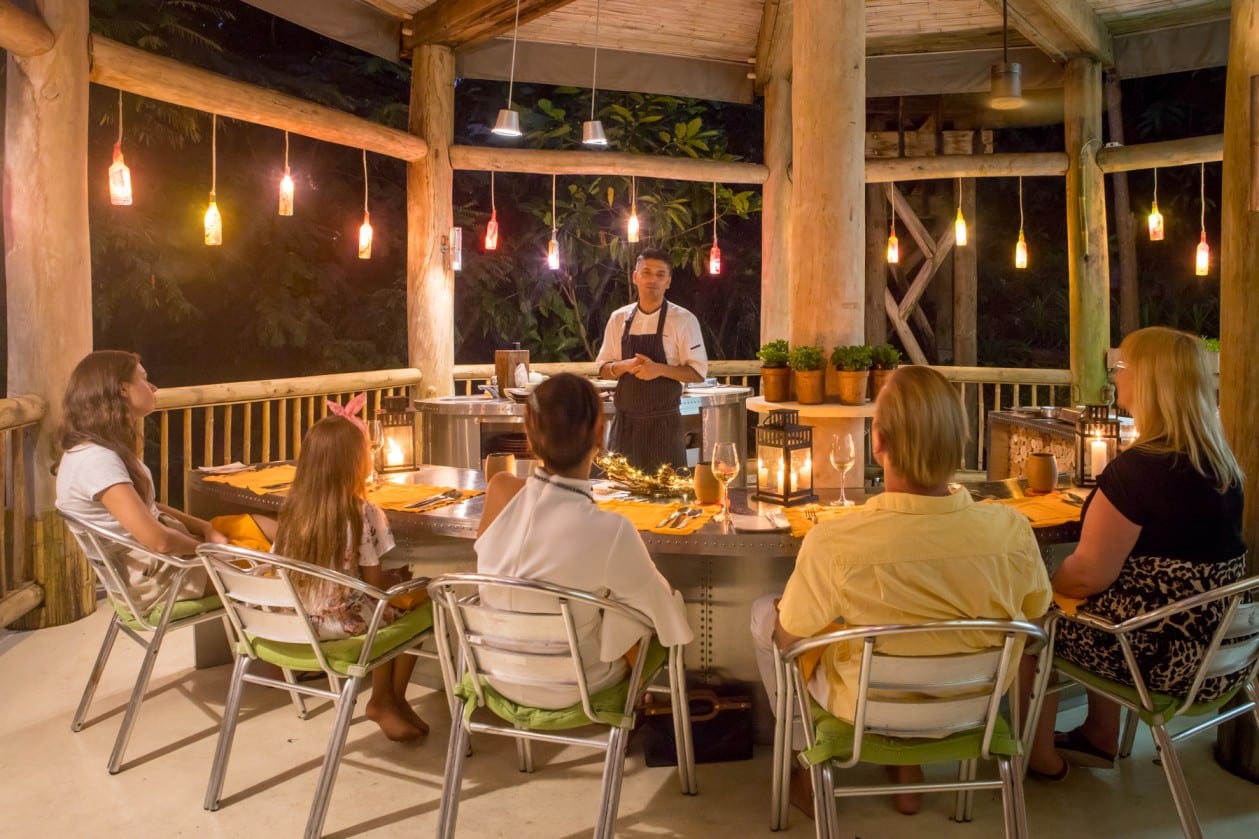 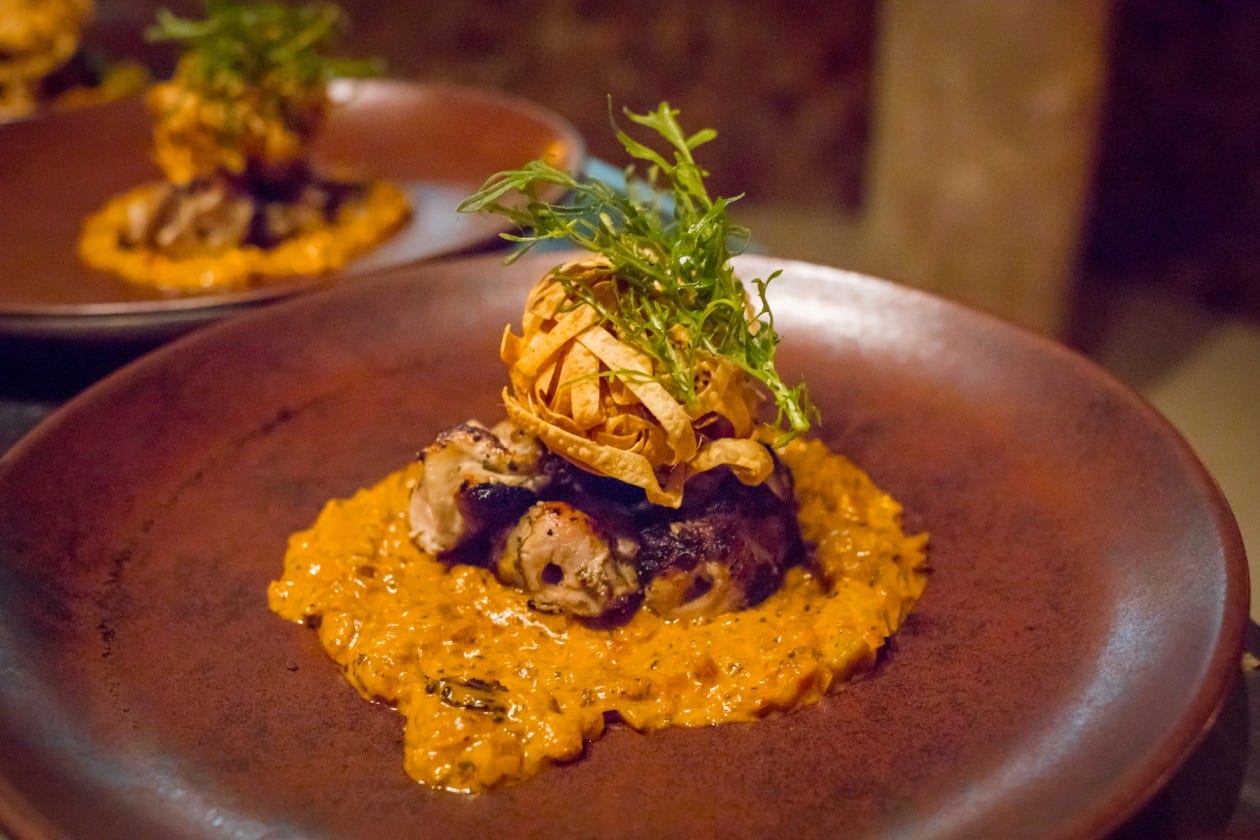 Chef Thaninthorn “Noom” Chantrawan of one-MICHELIN-starred Chim By Siam Wisdom is most recognized in the city for his stint on Iron Chef Thailand. Having over 14 years of experiences working for a various famous restaurant in England including Zuma, Roka, Patterson’s, Momo and Sketch.

After graduating from high school in Thailand, he chooses to travel abroad to London and worked in the kitchen for several restaurants in the city. It was this time when he realized his passion for foods, thus, decided to become a professional chef. When he came back to Thailand after 14 years of working in England, Chef Noom participated in Iron Chef, a cooking show in Thailand, and won. Thus, his fame as a prominent chef started to grow. Years passed as Chef Noom continue his career as a celebrity chef until he takes over Chim by Siam Wisdom, a restaurant that would later make him the world-star Chef. It was in his first year in 2017 of running Chim by Siam Wisdom that the restaurant was awarded one Michelin star. Thus, made him one of the few Thai Chefs who received the reward and become an international star in the culinary industry. His talents are guaranteed by his abilities in maintaining the award till the present. Nowadays, Chef Noom in his 40s continues to pursue his passion in bringing the best traditional Thai cuisine to the palate of international and local Thai customers throughout the country and the world.