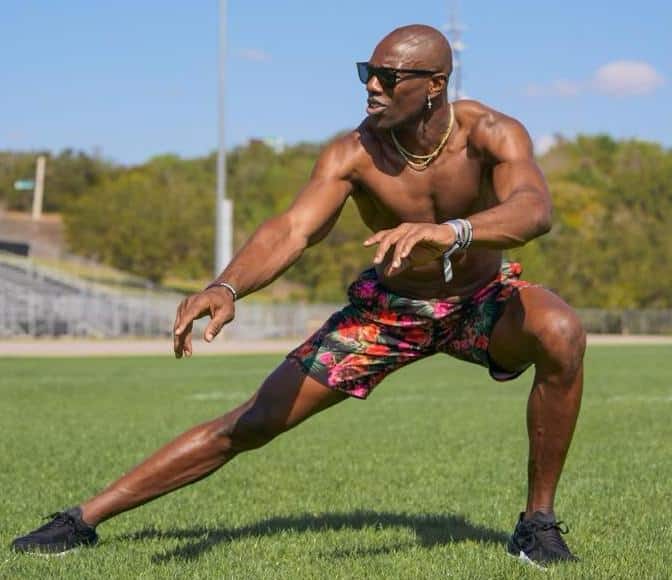 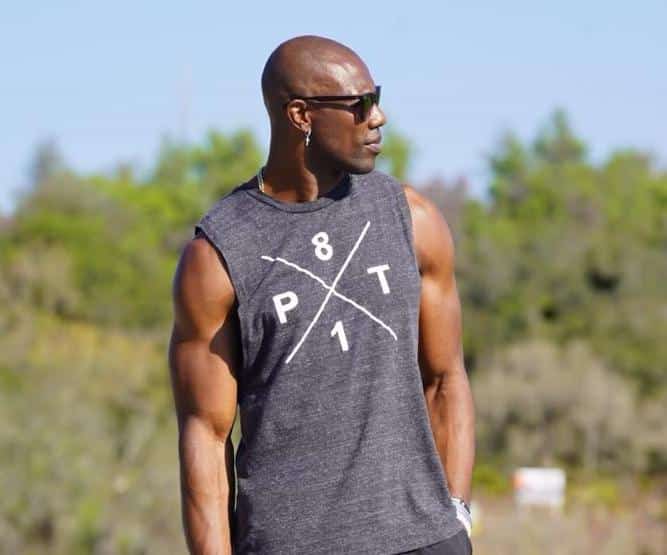 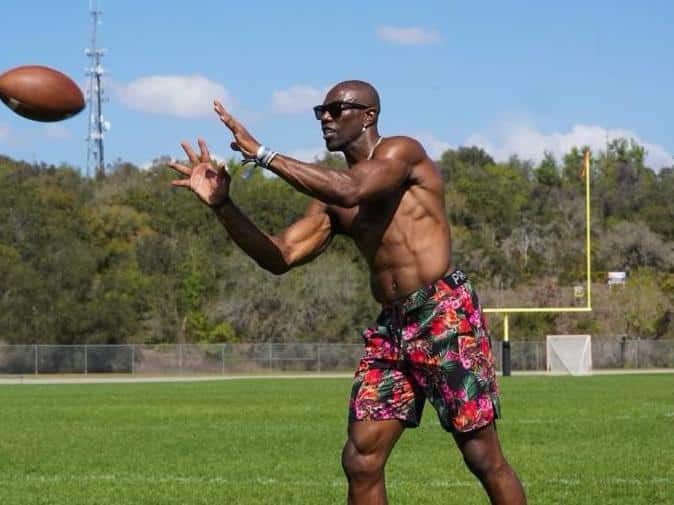 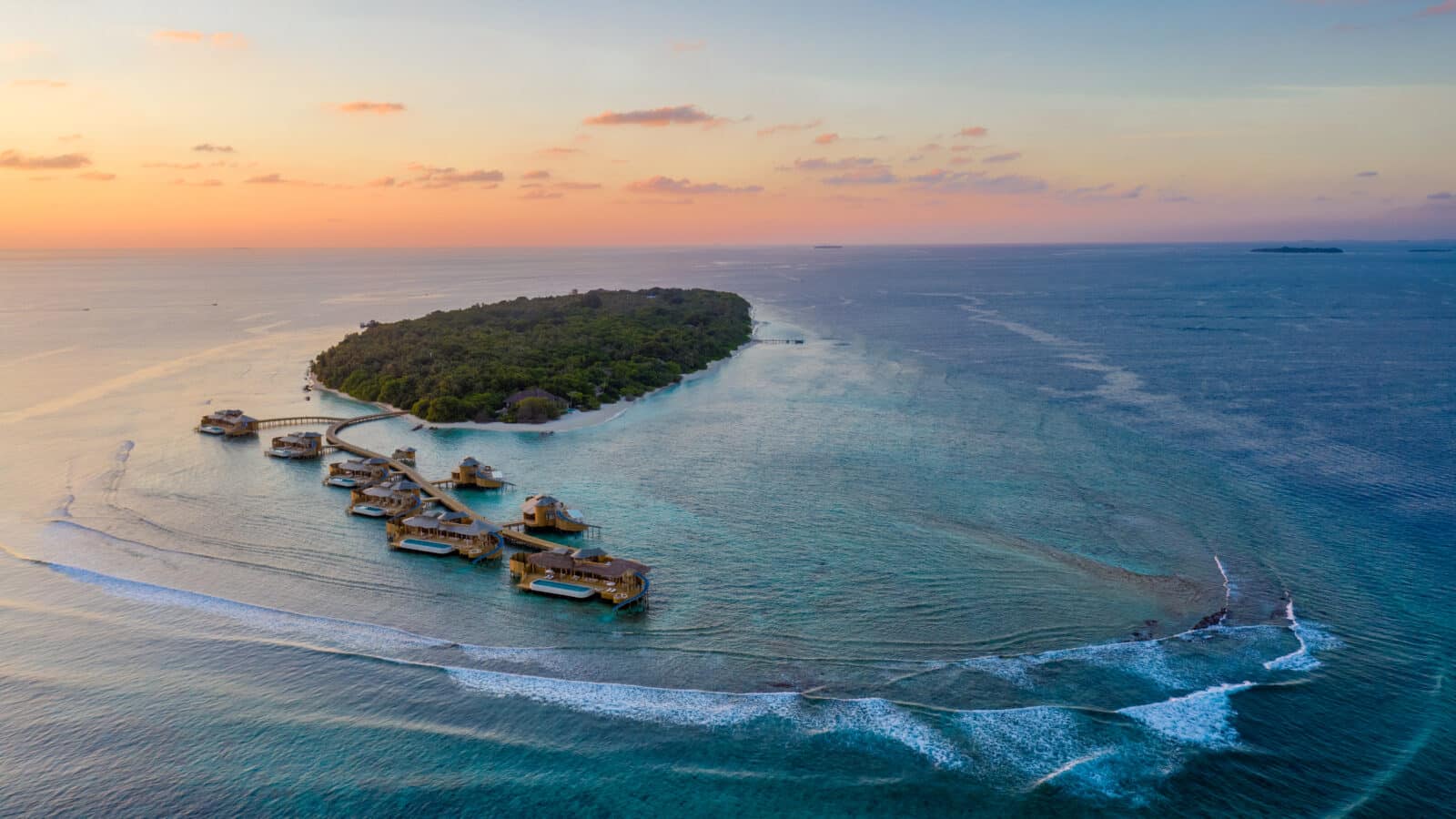 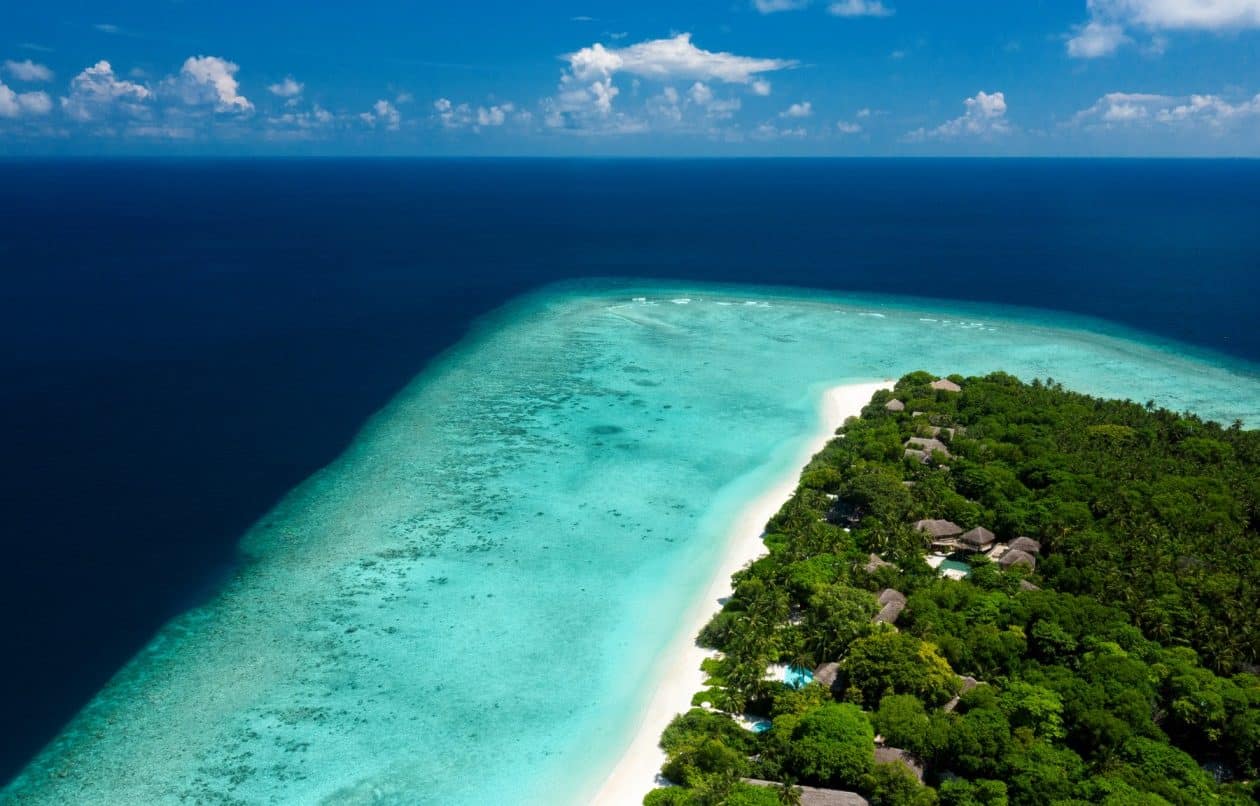 Terrell Owens is a six-time NFL Pro-Bowl player, actor, humanitarian, fitness expert, model and motivational speaker. With 1078 Receptions, 15,934 yards, and 153 touchdowns during the span of his 15-year career, his extraordinary skills on the gridiron and elite athleticism raised the bar for Wide Receivers in the league.

Credited with being one of the most exciting and electrifying players to ever play the game, he has garnered countless awards and accolades for his work, on and off the field, including, six Pro Bowl appearances, 5-time Associated Press All-Pro, recorded five seasons with 13 or more touchdowns, and the first to score a touchdown in seven straight “Monday Night Football” games. On September 15, 2008, in yet another remarkable Monday Night Game, Terrel moved into second place on the NFL’s all-time career touchdown list. In 2022 he made history again when he became part of the first trade in Fan Controlled Football.

Terrell’s work on the field is only mirrored by his accomplishments off the field including partnering with the Alzheimer’s Association. In 2000, he testified before Congress to continue to raise awareness about the disease. Owens’ latest endeavour, the “What TO Do” Global Campaign is an initiative aimed at empowering and motivating youth around the world through speaking, workshops and the launch of an inspirational clothing line for men, women and children.

While in the Maldives, he will be hosting a series of workshops for Young Sonevians at Soneva Fushi.