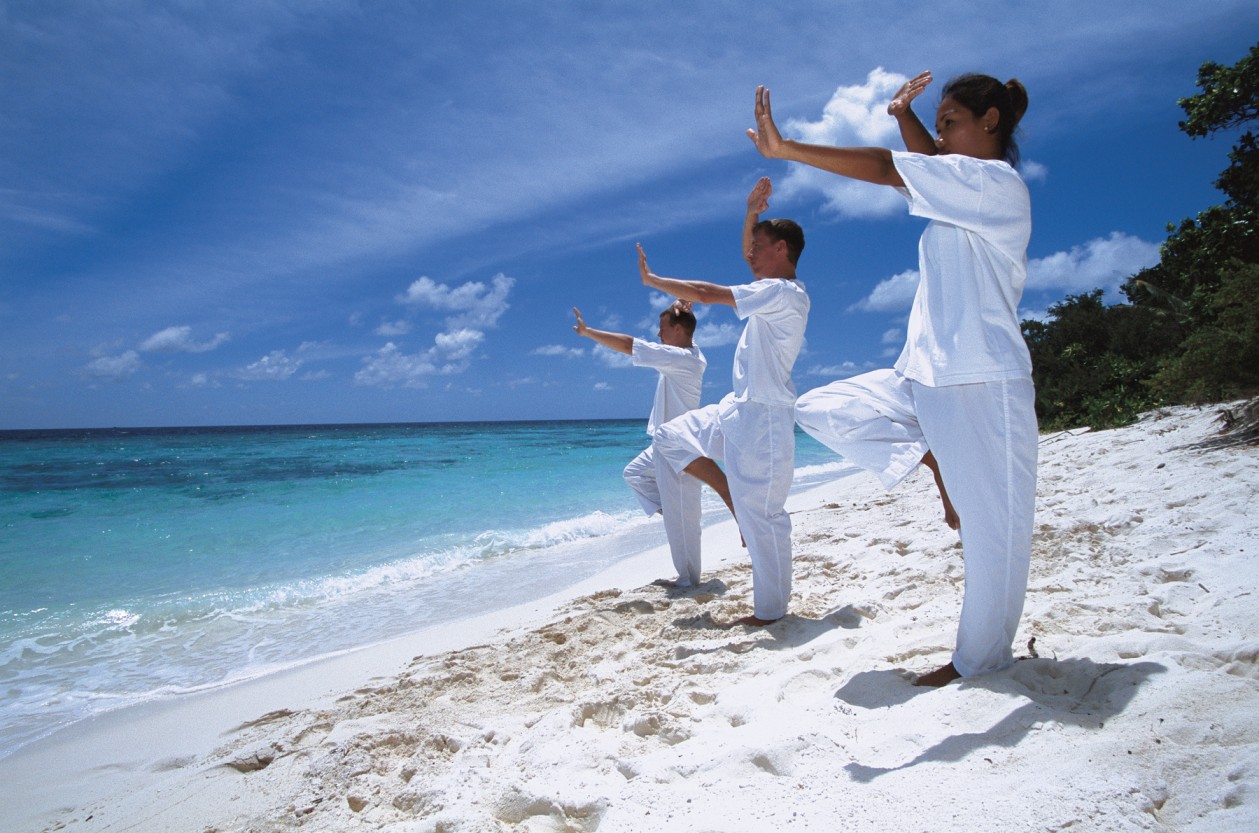 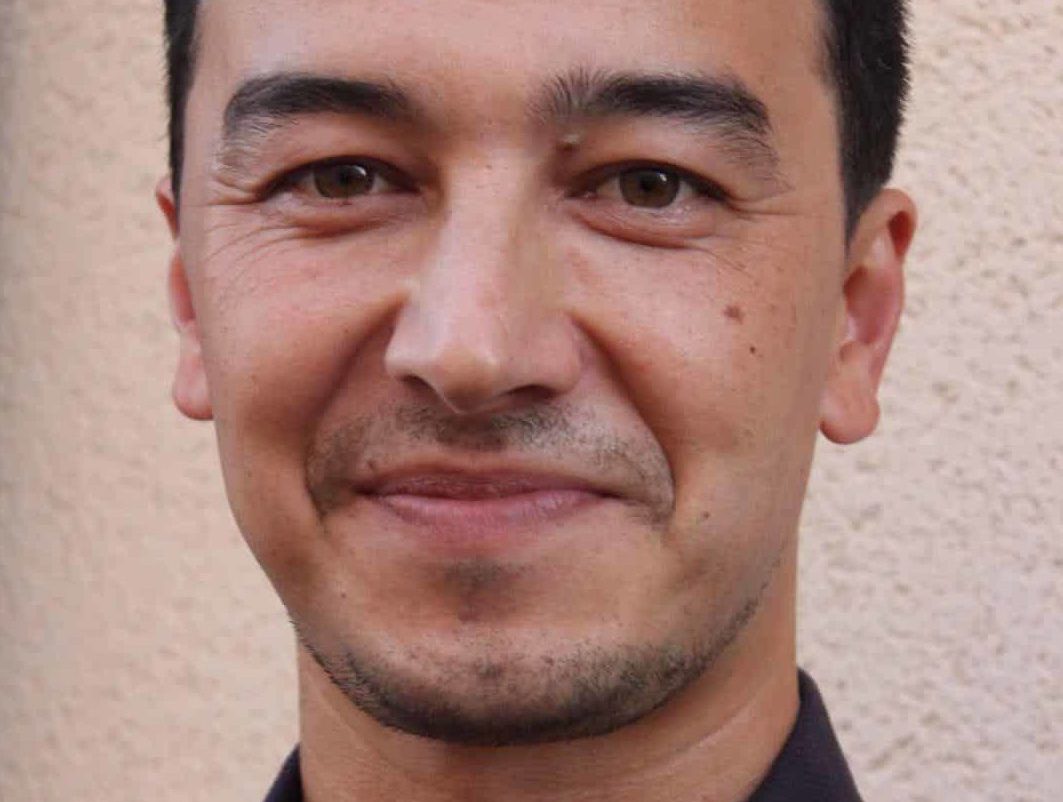 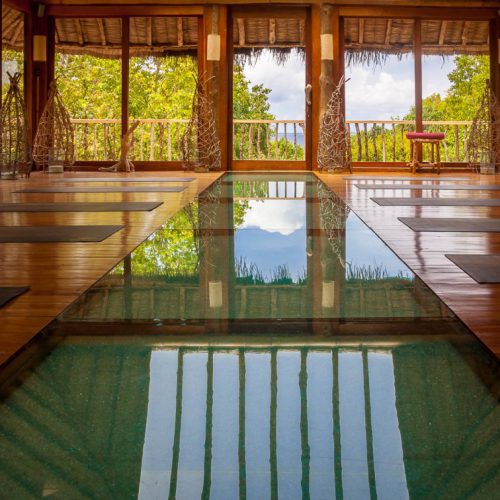 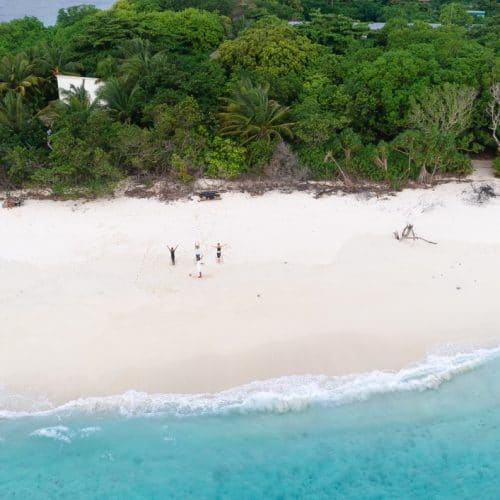 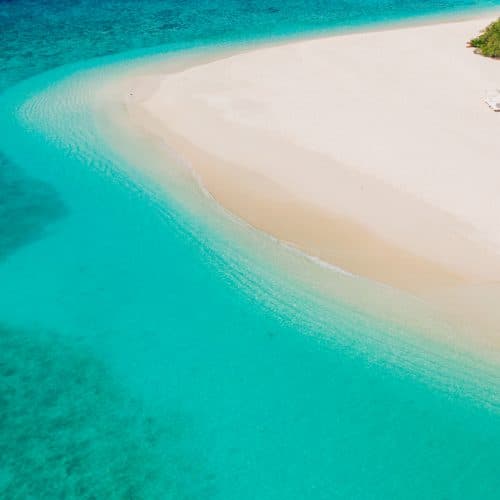 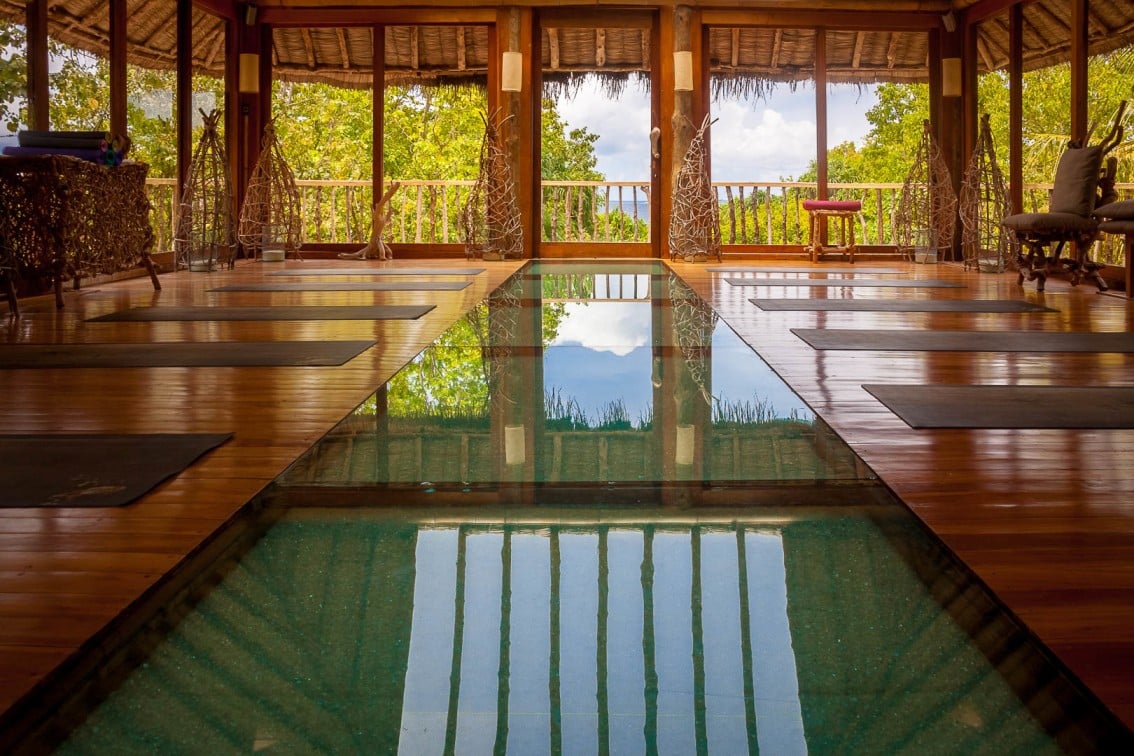 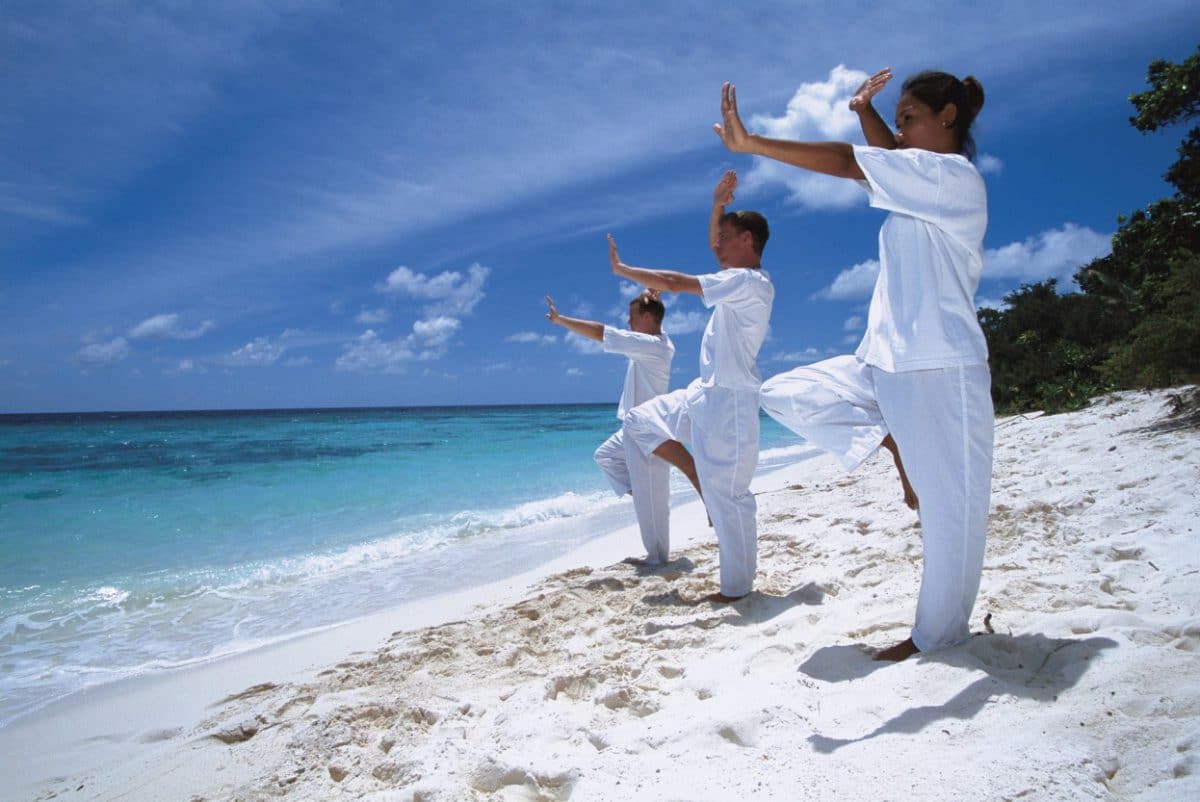 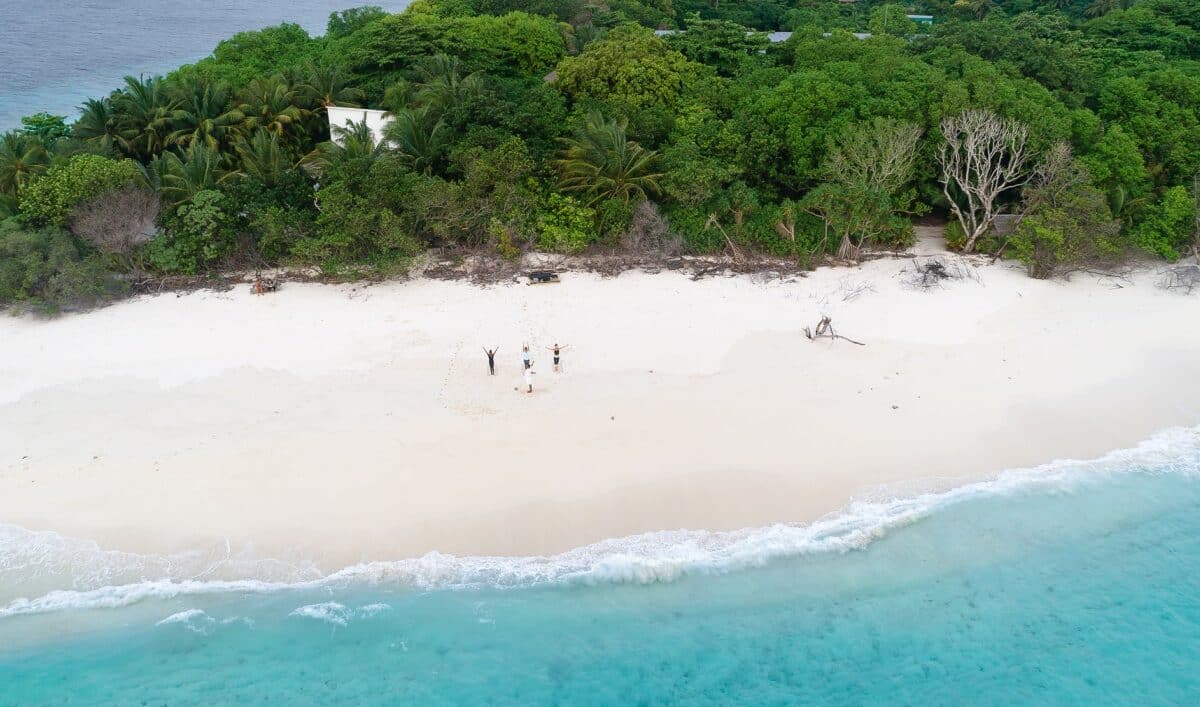 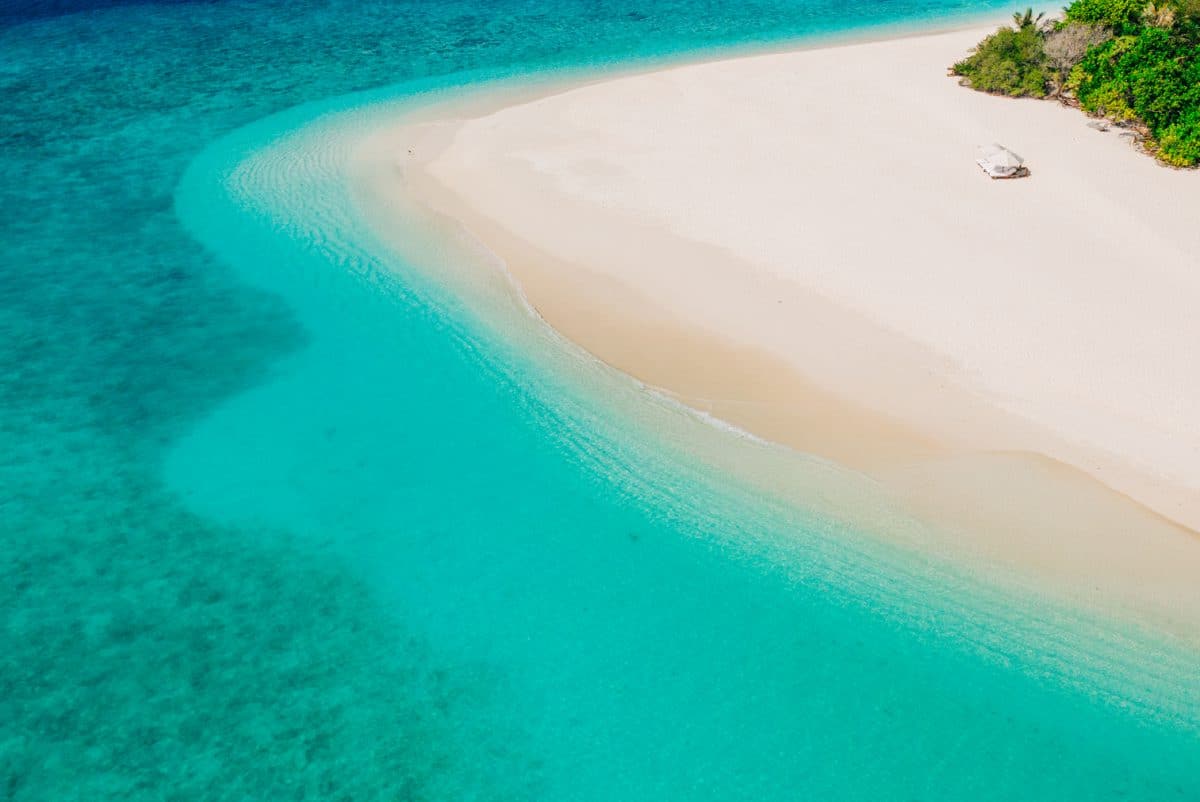 Tathata Kobayashi was born in 1976 in Amsterdam, Holland. He grew up in Munich, Germany. Since his early childhood he is involved in Tai Chi Chuan. He was taught by his parents Petra and Toyo Kobayashi, which have a high international reputation. In the 1970s they were among the first Tai Chi-teachers to introduce Tai Chi in Germany and Europe.They published a number of books on the Yang-Style of Tai Chi Chuan, also in the United States. After graduating from the Rudolf Steiner School in Munich Tathata began to assist his parents. Soon he started to teach his own classes and seminars. Meanwhile he has been teaching all over Germany for more then 20 years. He also offers workshops in France and Spain.