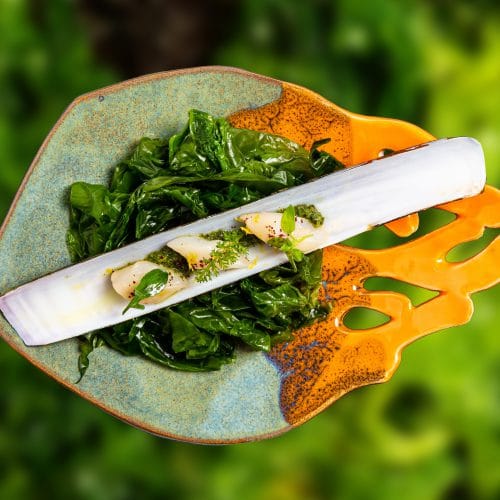 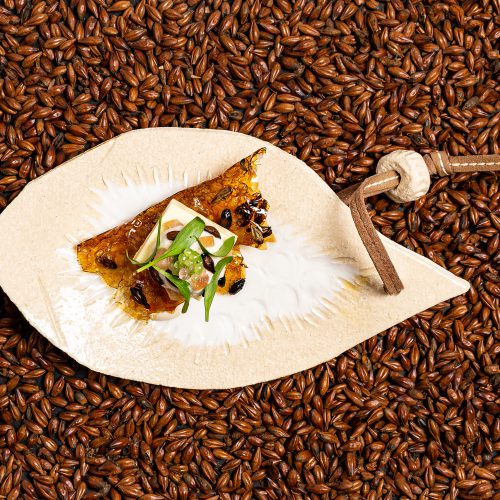 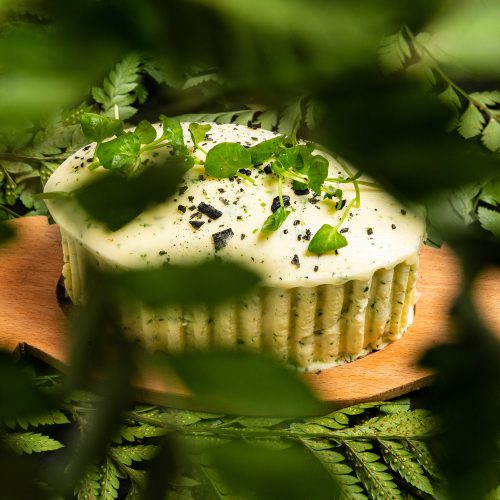 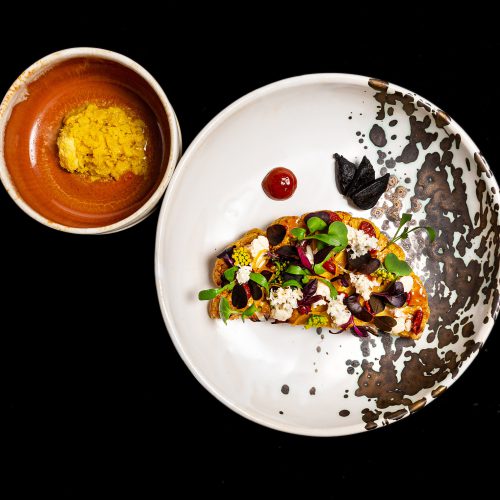 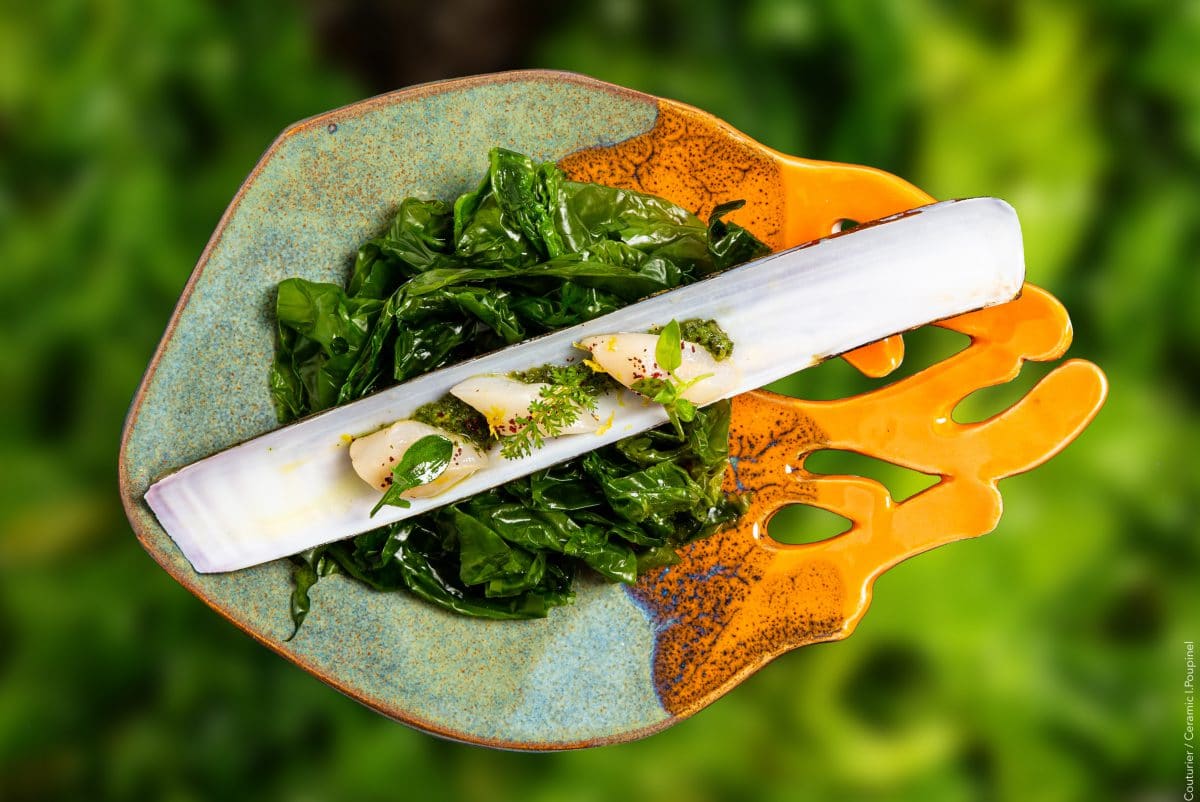 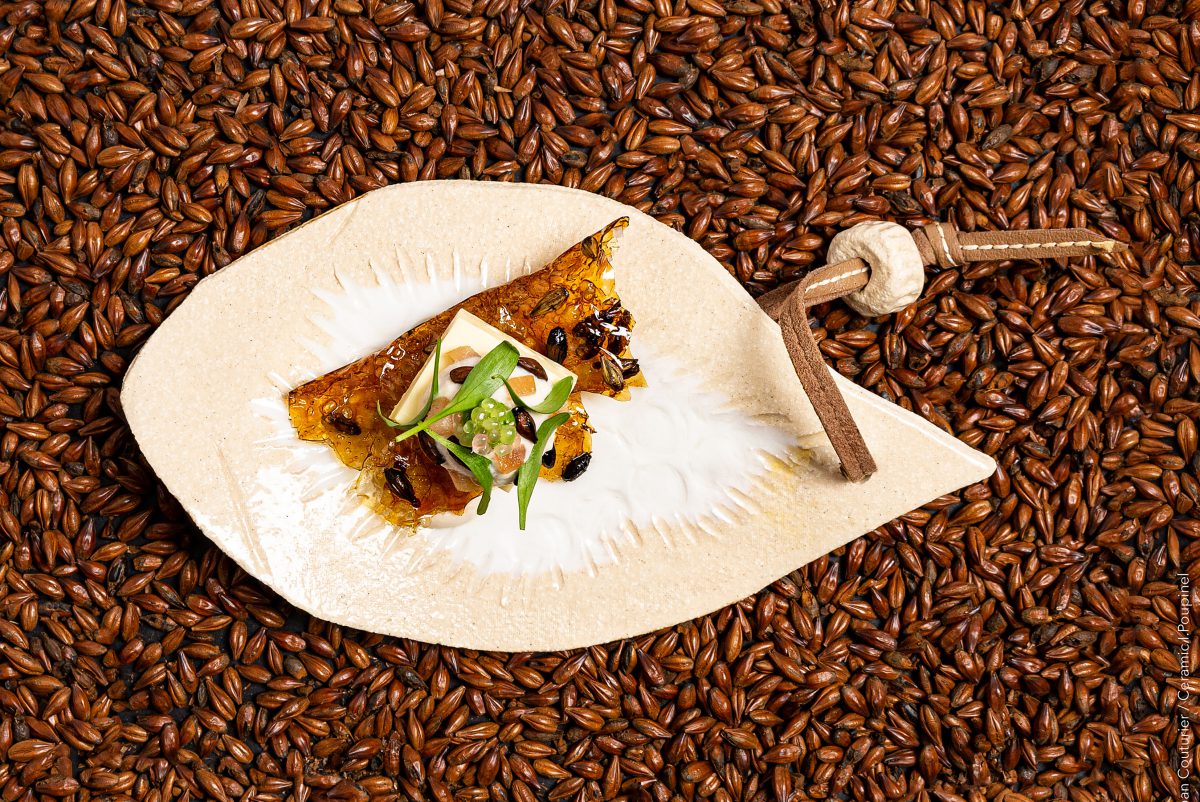 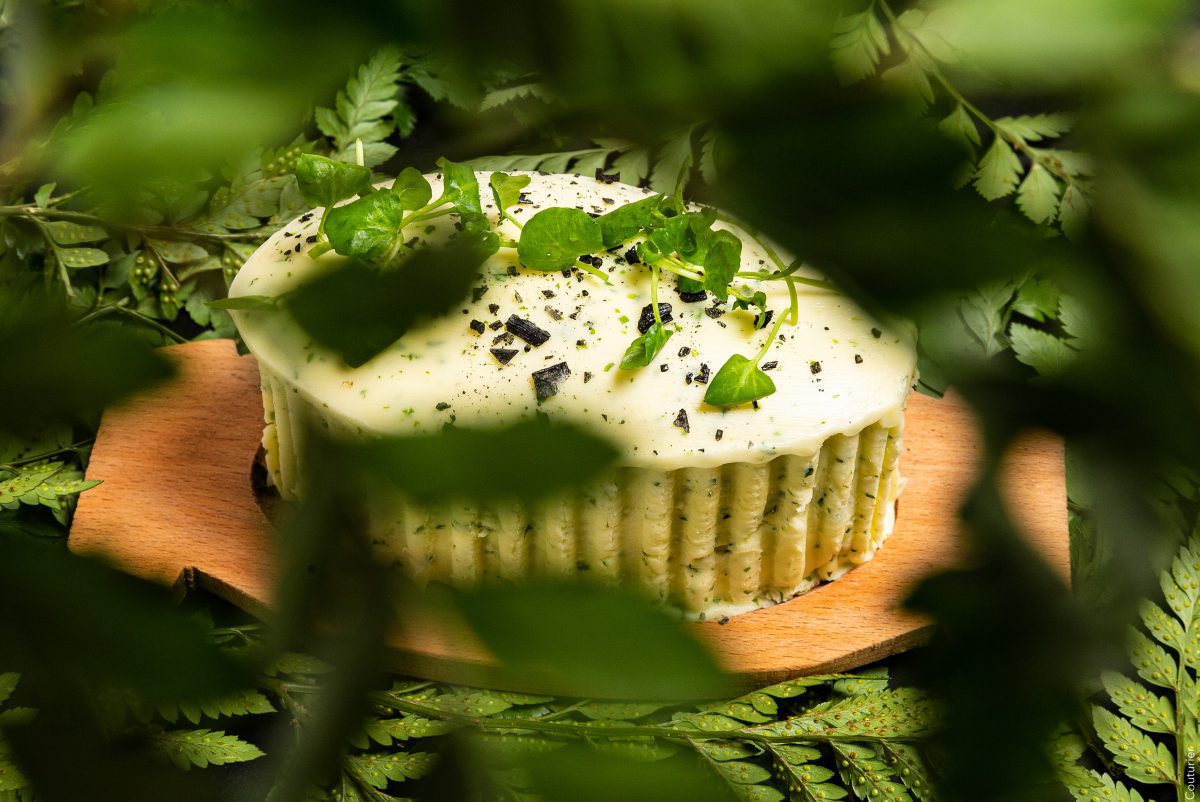 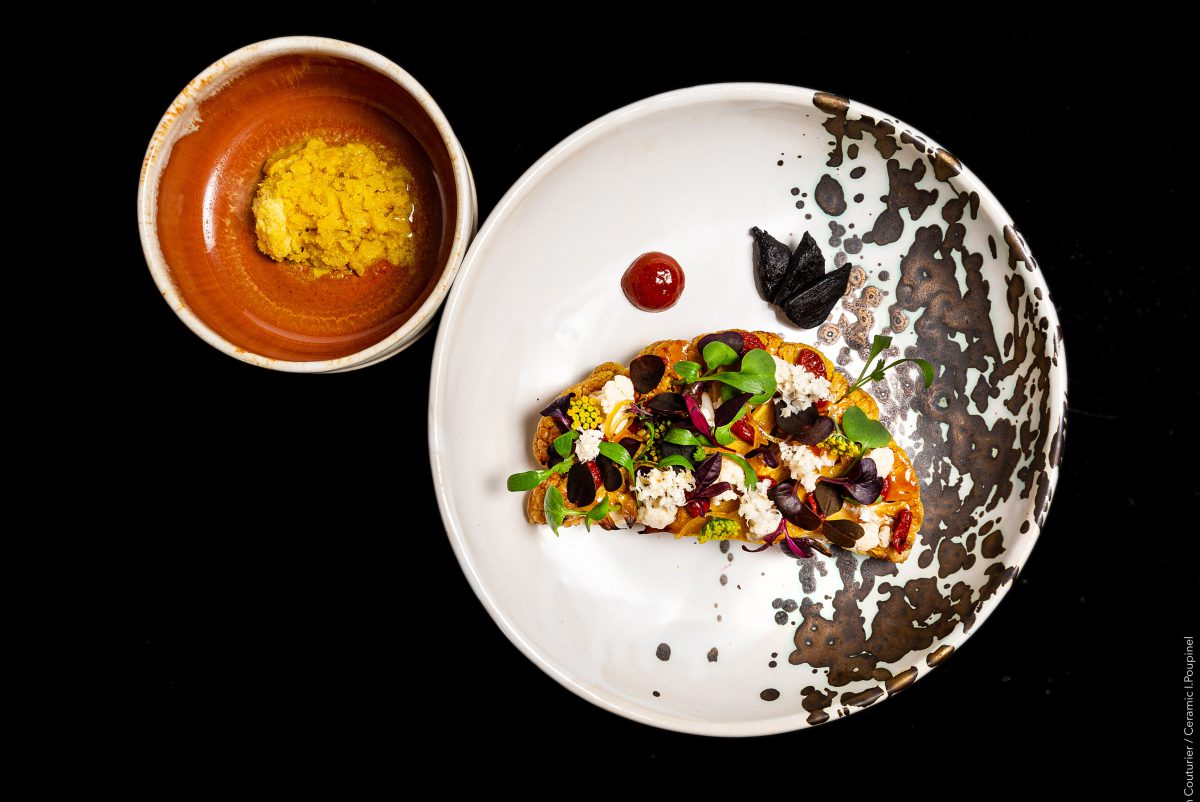 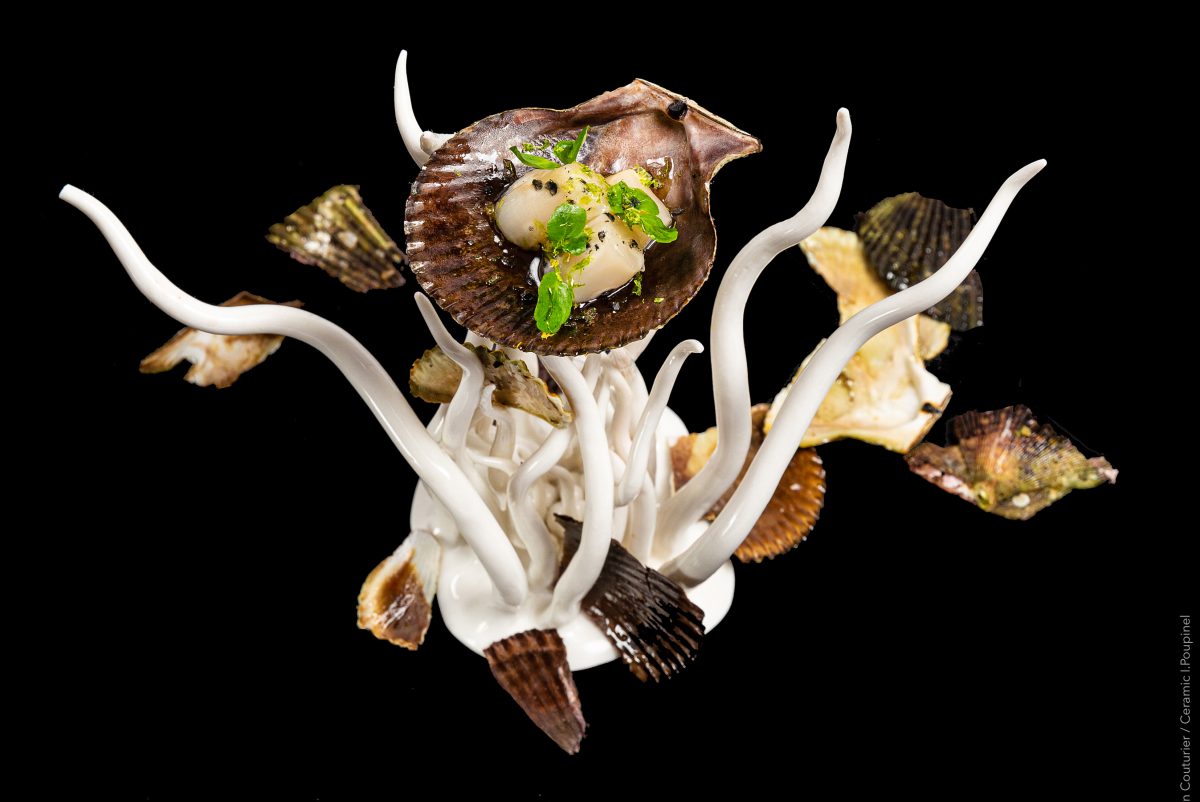 Born in the foothills of the Himalayas in north–western Pakistan, Chef Sylvestre Wahid is inspired by beautiful memories of his grandfather’s orchards, lined with mango, tamarind and guava trees, as well as his mother’s lentils cooked in yoghurt-based sauces, perfumed with cilantro and mint. Wahid’s culinary universe is the essence of French cuisine, using only the finest ingredients and centred on wellbeing, with no added fat, salt or sugar.

At the start of his career, he was spotted by the celebrated chef Thierry Marx from the Mandarin Oriental, undertaking an apprenticeship alongside him, followed by another in the kitchens of the Cheval Blanc in Nîmes. He went on to work for Alain Solivérès, then crossed paths with Alain Ducasse, who took him under his wing at Le Plaza Athénée in Paris, before sending him to New York to support Didier Eléna. After becoming head chef at Oustau de Baumanière in Les Baux-de-Provence, he then led the kitchens at Strato in Courchevel – gaining two Michelin stars at both restaurants.

In 2015, Wahid took over from Jean-François Piège at Brasserie Thoumieux in Paris, where he gained another two Michelin stars. After announcing his departure in December 2020, he flew to Courchevel to open an eponymous restaurant at the prestigious Hotel Les Grandes Alpes 1850.

Sylvestre Wahid will be hosting a series of exclusive dinners at Soneva Fushi’s Once Upon a Table, and Soneva Jani’s So Engaging.