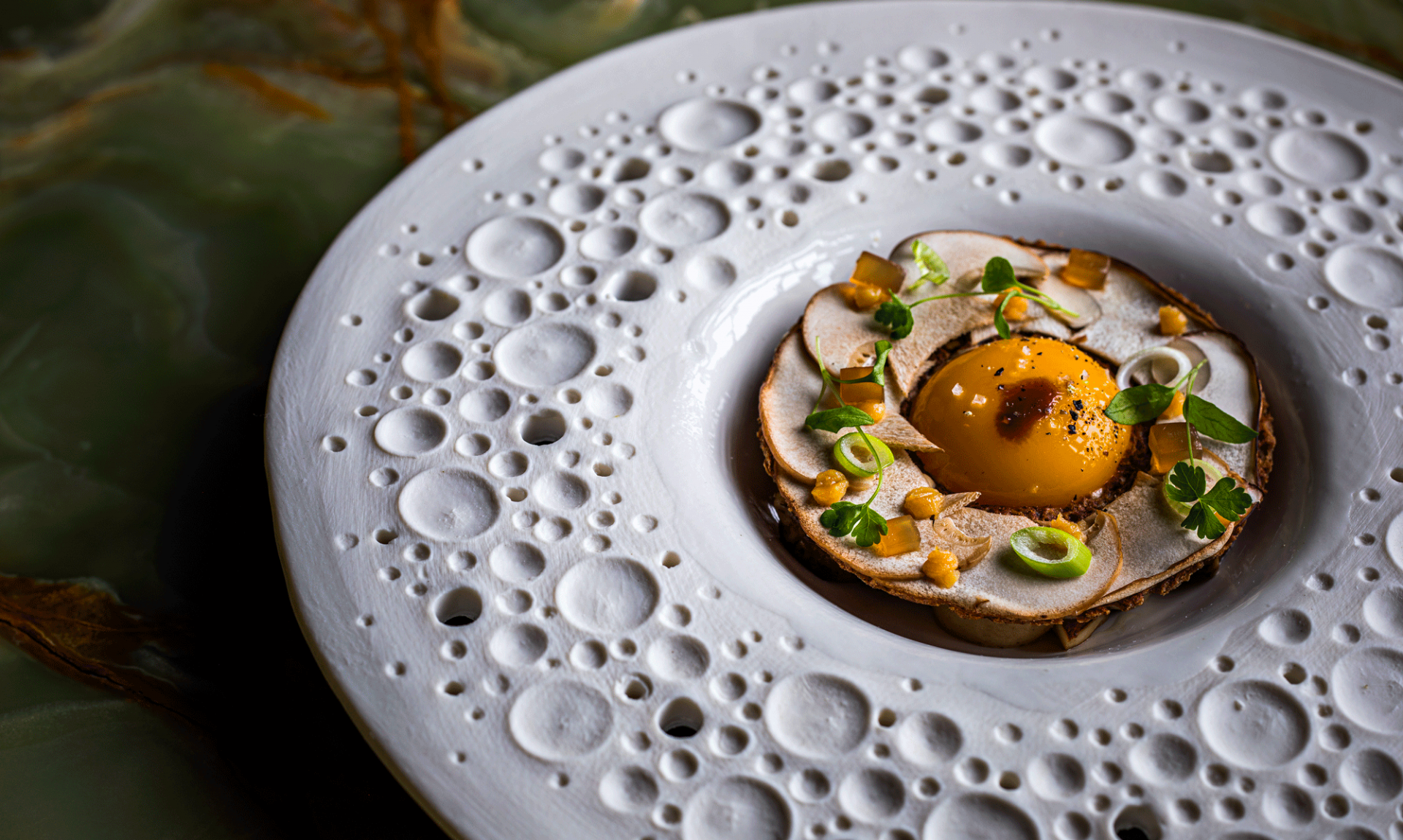 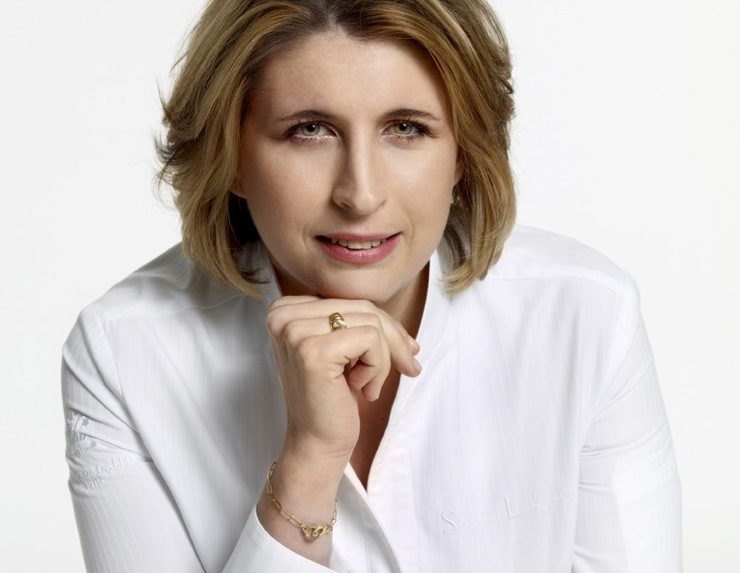 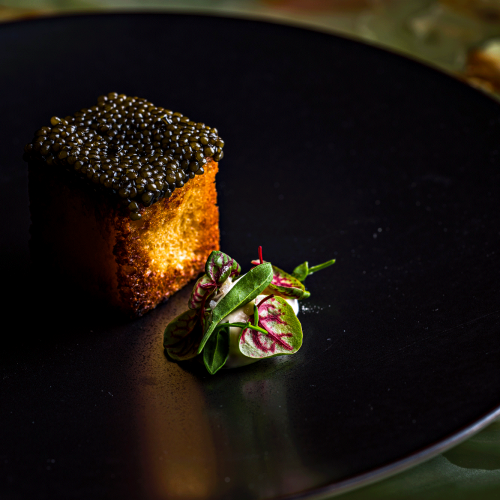 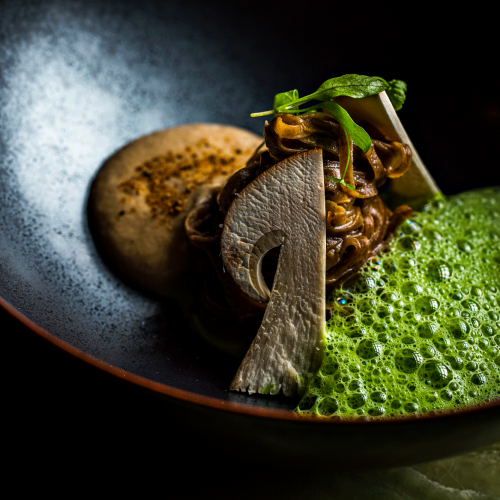 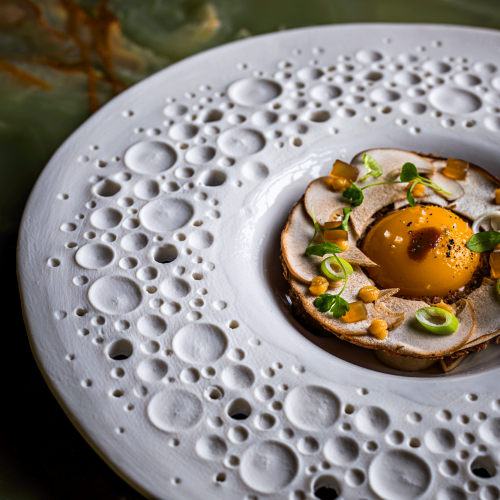 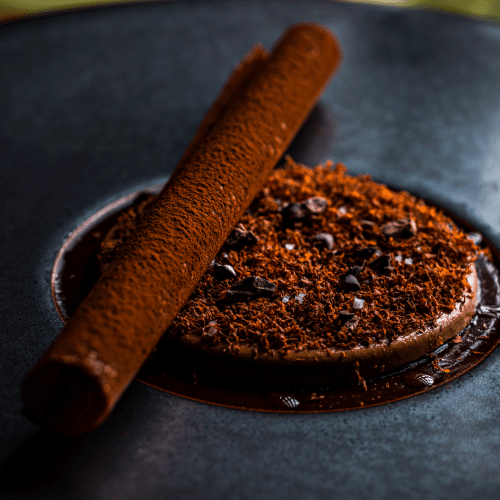 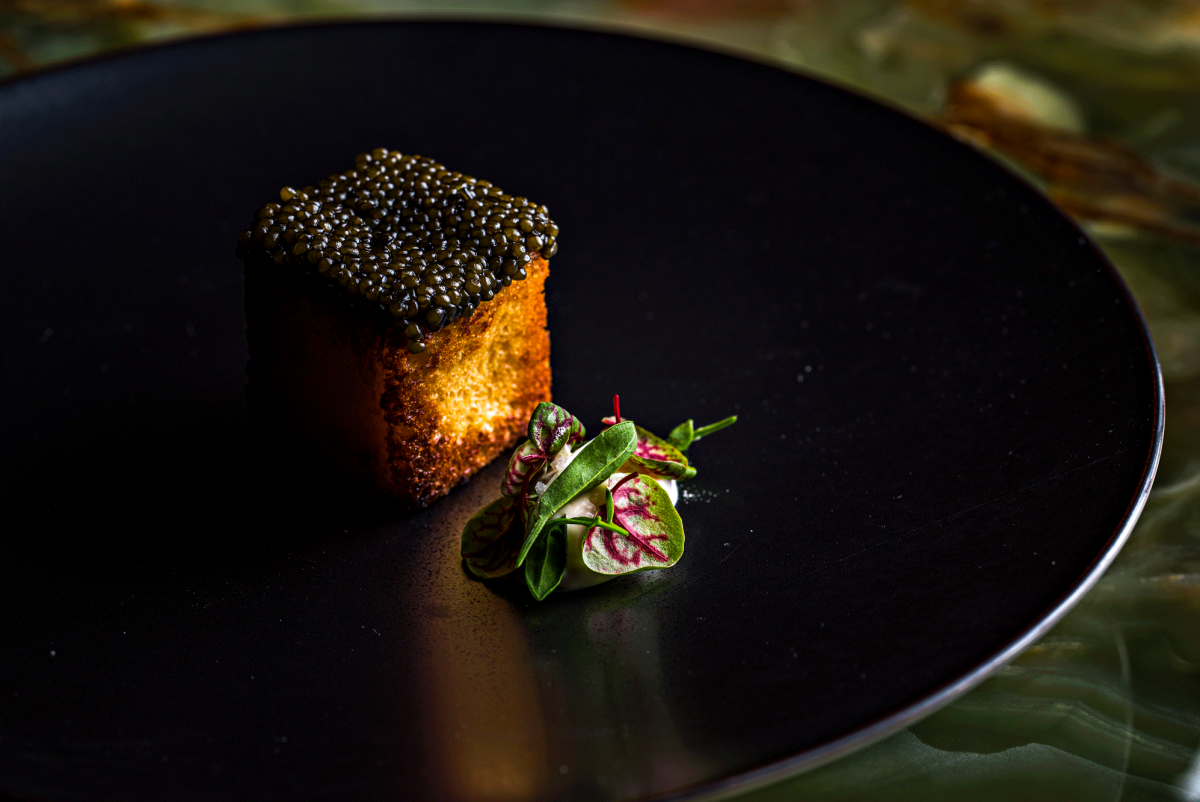 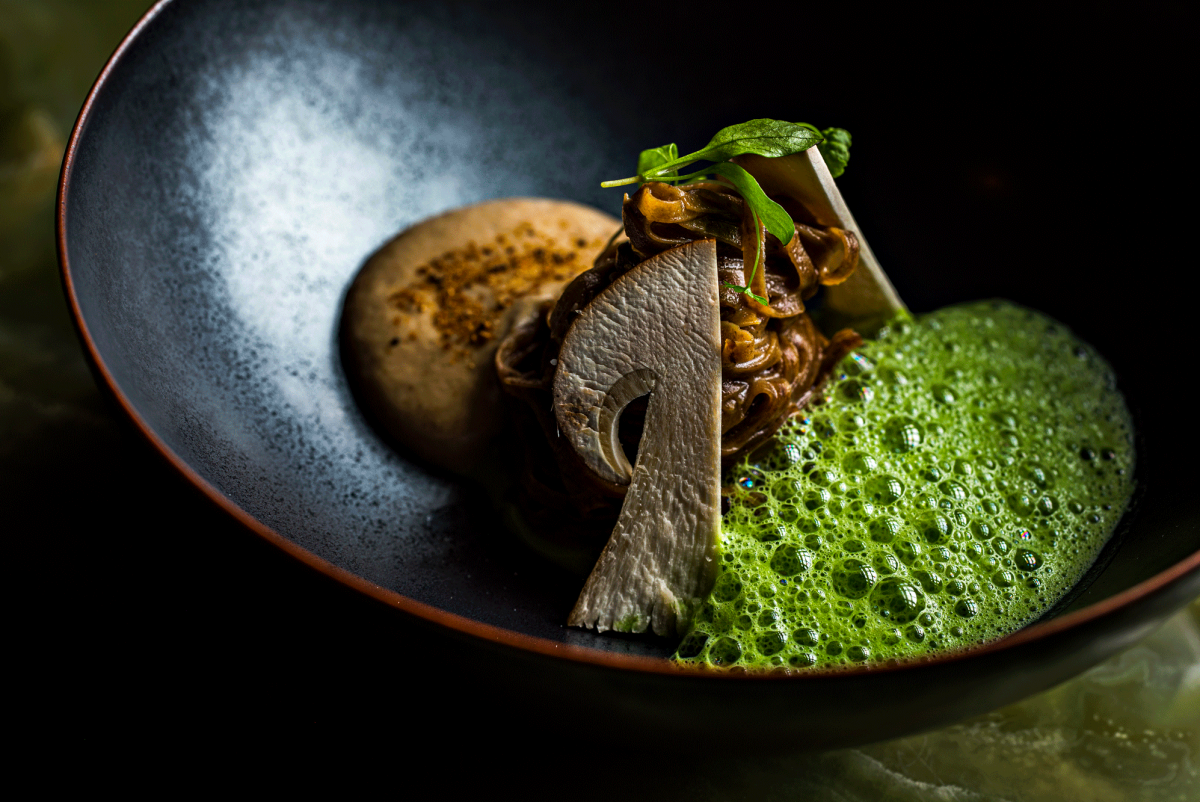 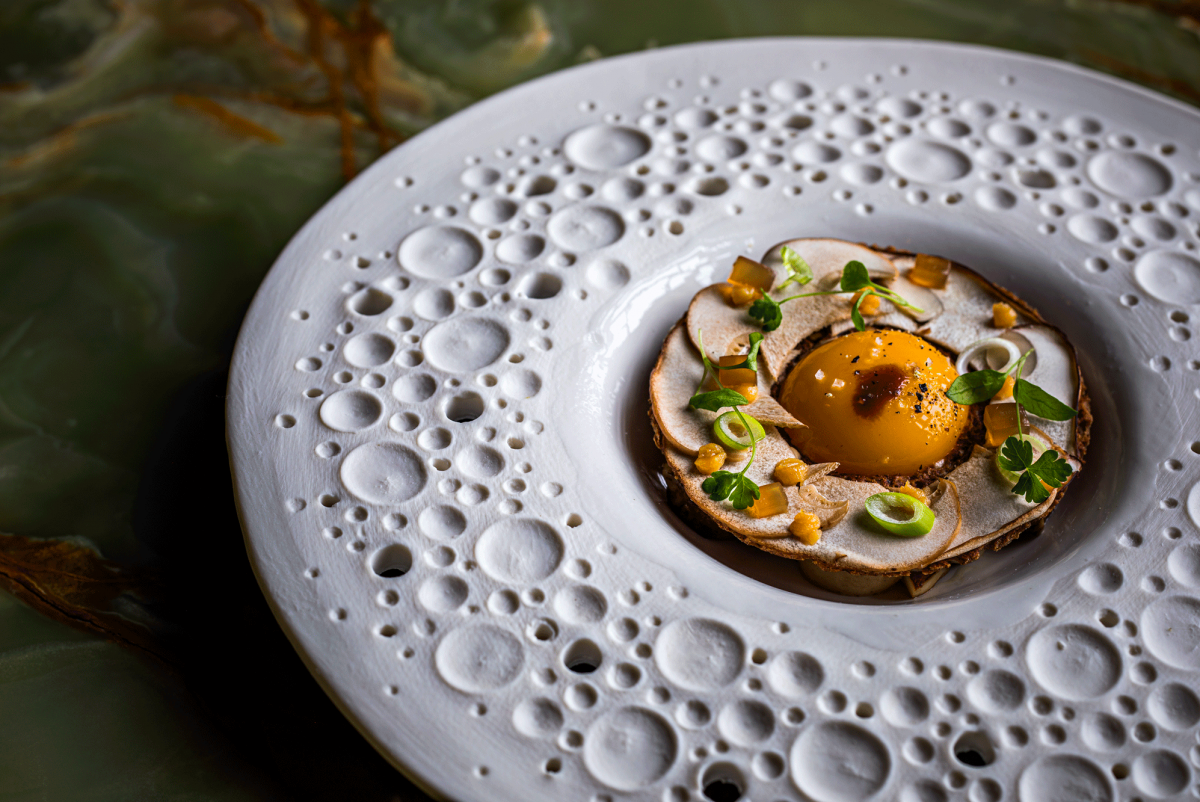 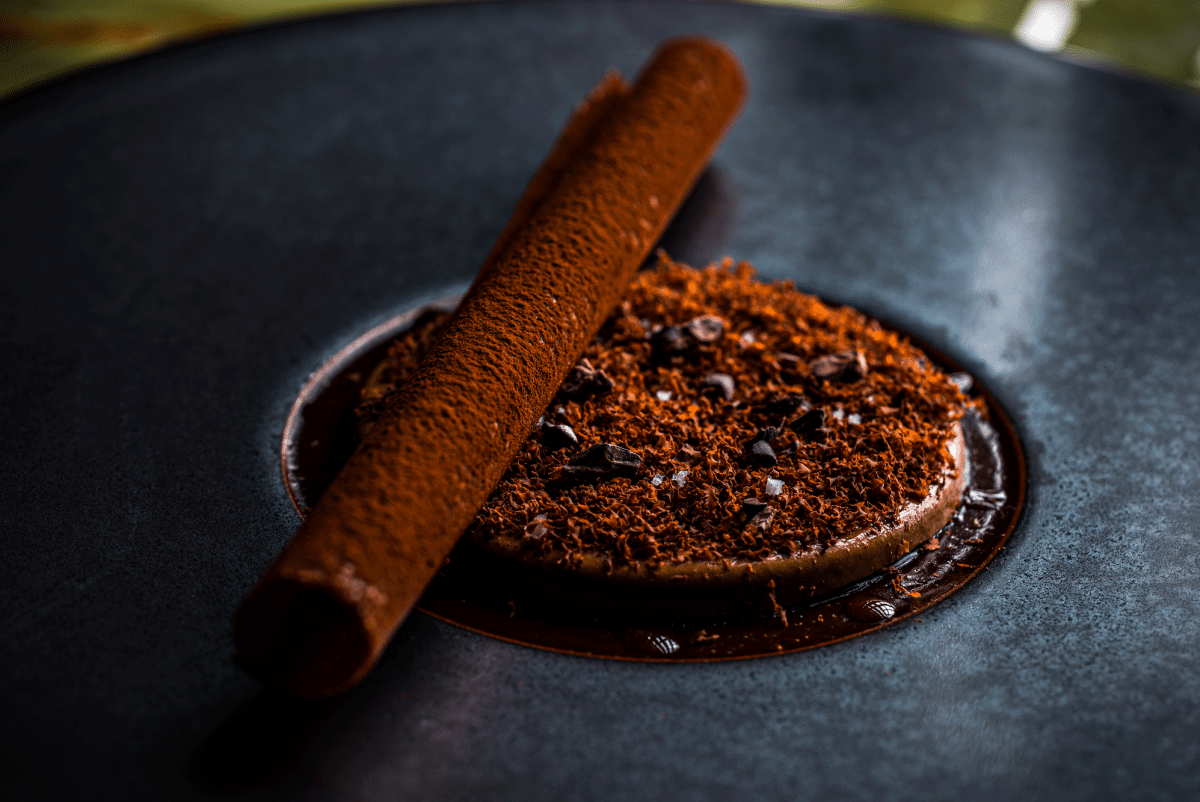 The gifted 33-year-old chef and mother Of two grew up in the kitchen, baking crepes and biscuits with her grandmother after school. Le Quellec, who received top grades during her hotel and restaurant management course, served back-to-back apprenticeships with three of France’s most accomplished craftsmen (Meilleurs Ouvriers de France). She gained extensive experience in the early days of her career in Paris, where she worked alongside Michehn-starred chefs,
Philippe Legendre and Philippe Jourdin for three and four years respectively at their highly regarded restaurants. Following this, she was the Executive Chef at a five-star hotel in Terre Blanche, Provence

In 2014, for the first time in its history, Prince de Galles (first opened in 1929 and completely restored for a reopening in May 2013) sees its restaurant, La Scene, awarded with one Michelin star.

At the head of its gastronomic rebirth; Stéphanie Le Quellec, a young 33-year Old woman whose sensational career (from George V to the Four Seasons Terre Blanche) shows energy, dedication and enthusiasm, leads a motivated team through this formidable challenge.

It is through their devotion, intense commitment and passion that the team work together daily to present an exceptional menu for their restaurant, La Scene, served from the beginning to the end of each day. It is a testimony to their perseverance in creating demanding gastronomic excellence. For Stéphanie Le Quellec, This first star pays tribute to a rewarding first year full of emotions associated with the opening Of a gastronomic restaurant at the heart of a luxury hotel such as Prince de Galles. This star represents the work already accomplished, but equally the path that is yet to come’.

Executive Chef of the hotel, Stéphanie Le Quellec, has conceived a generous culinary experience bringing to life every moment of the day; from breakfast to the å-la-carte menu of the gastronomic restaurant La Scene, as well as the menu of the bar, Les Heures, and that of room service. A meticulous yet accessible cuisine, focused on the quality of products and a seasonal menu with generous dishes, which Stéphanie Le Quellec defends by saying, ‘I want to demystify luxury gastronomy, make it friendly, welcoming and less intimidating, without extracting any of the magic, charm or elegance’.