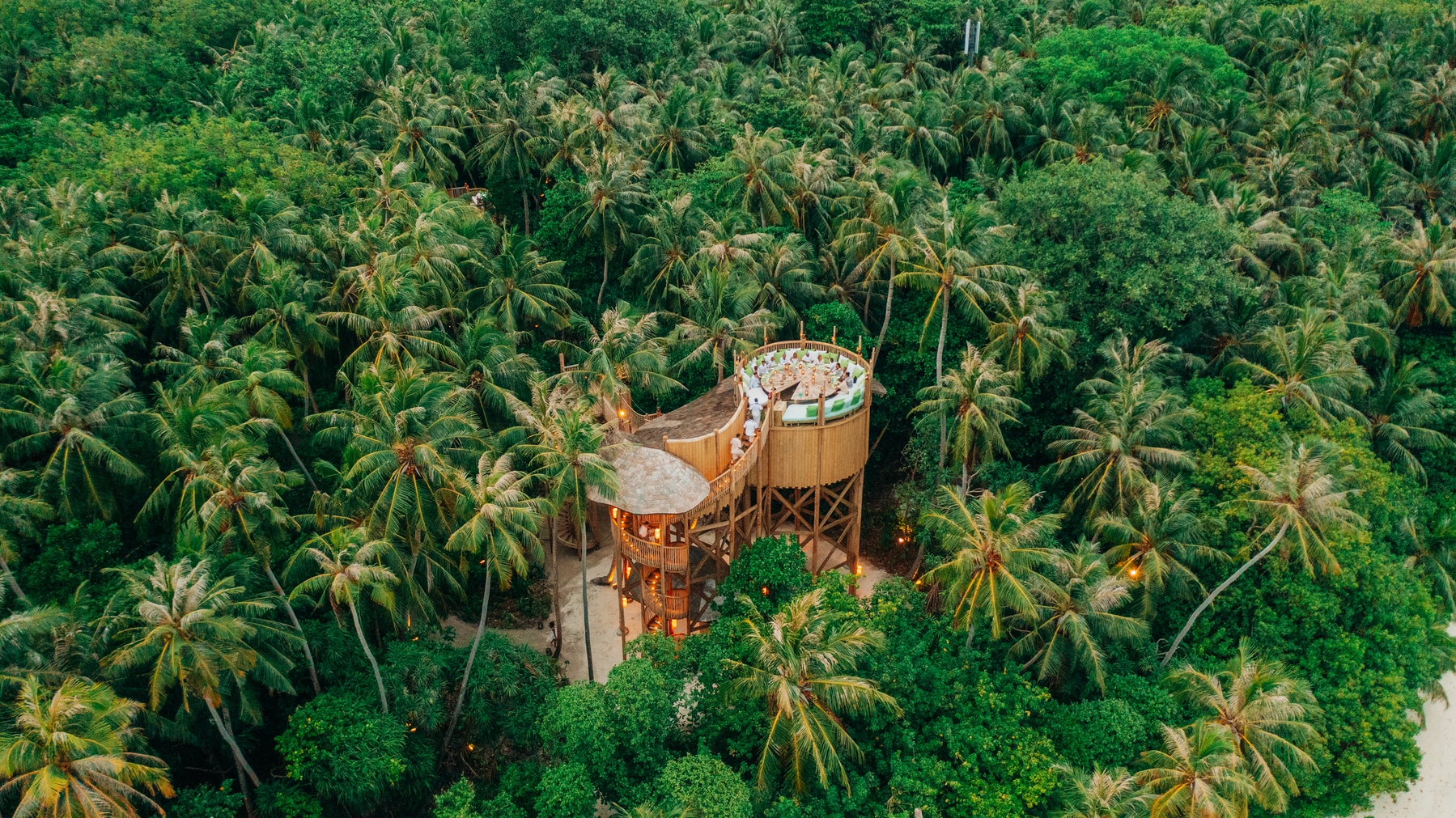 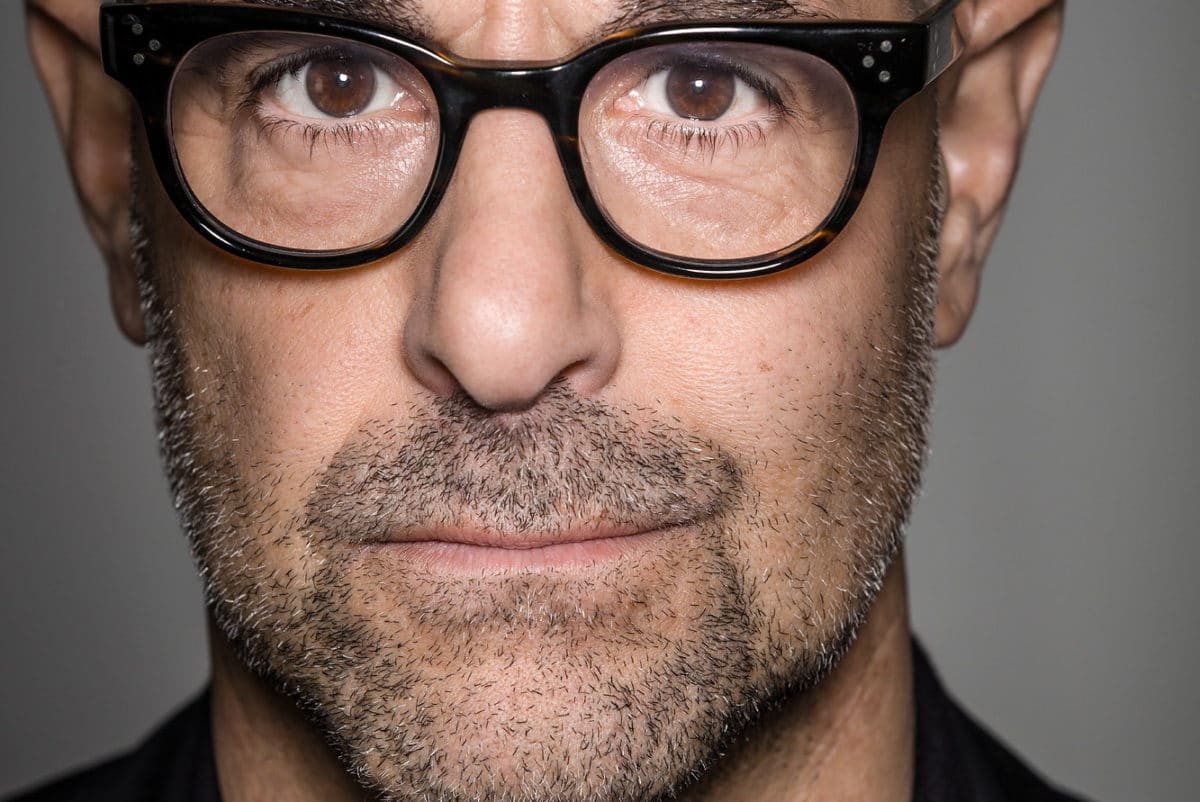 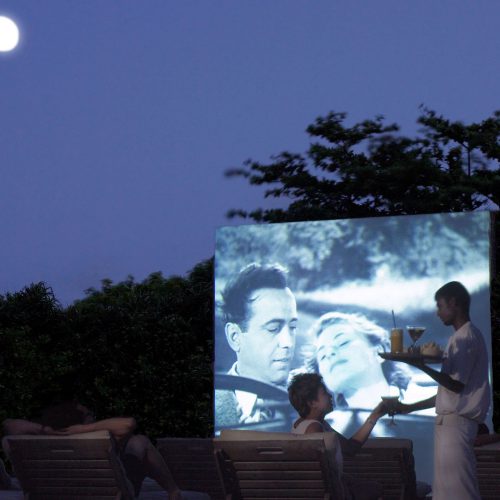 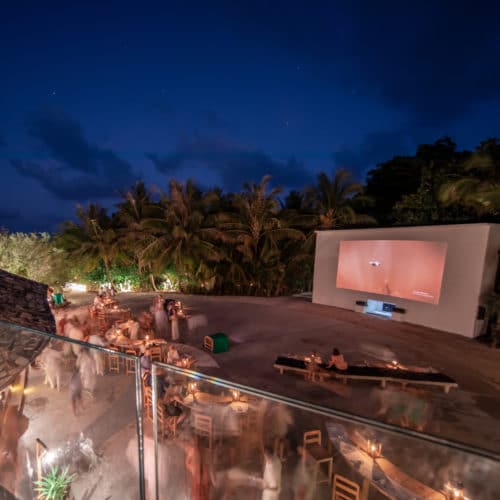 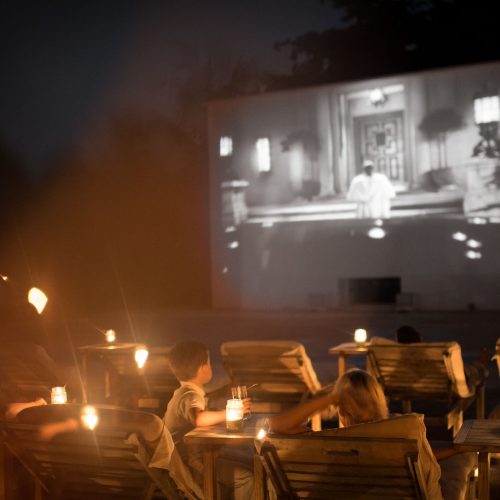 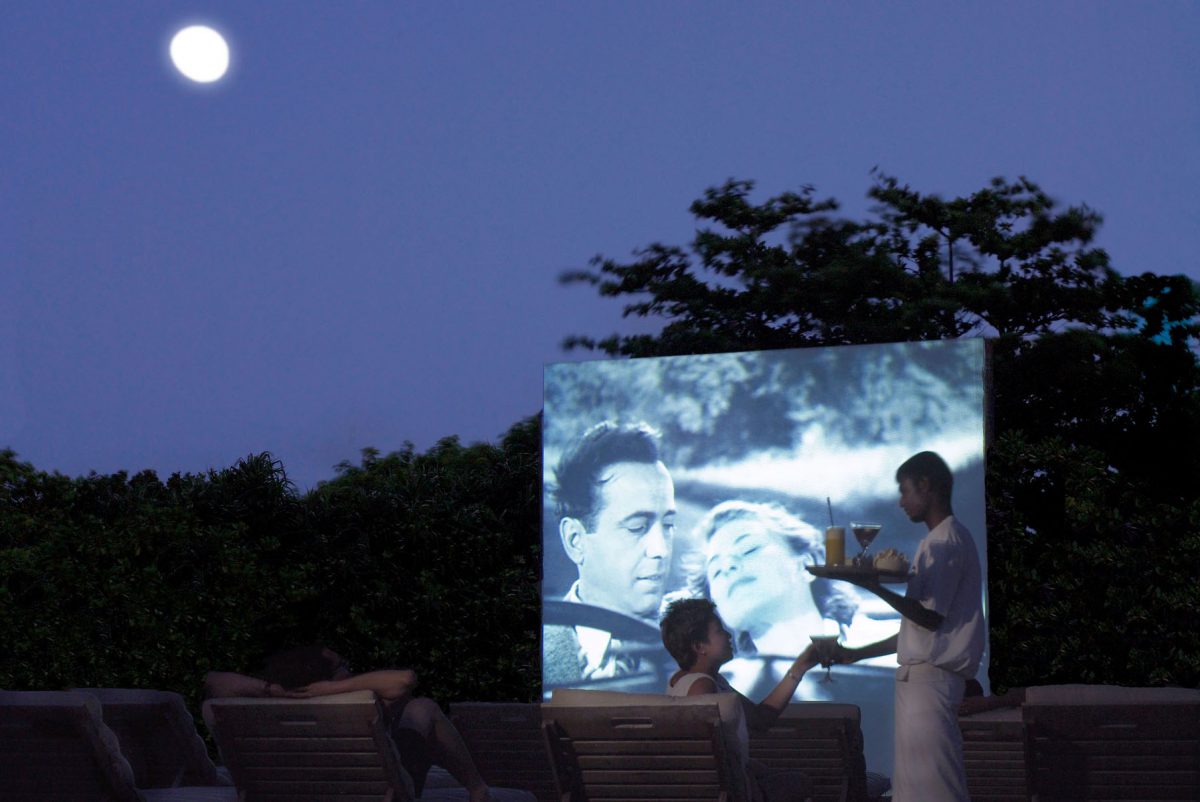 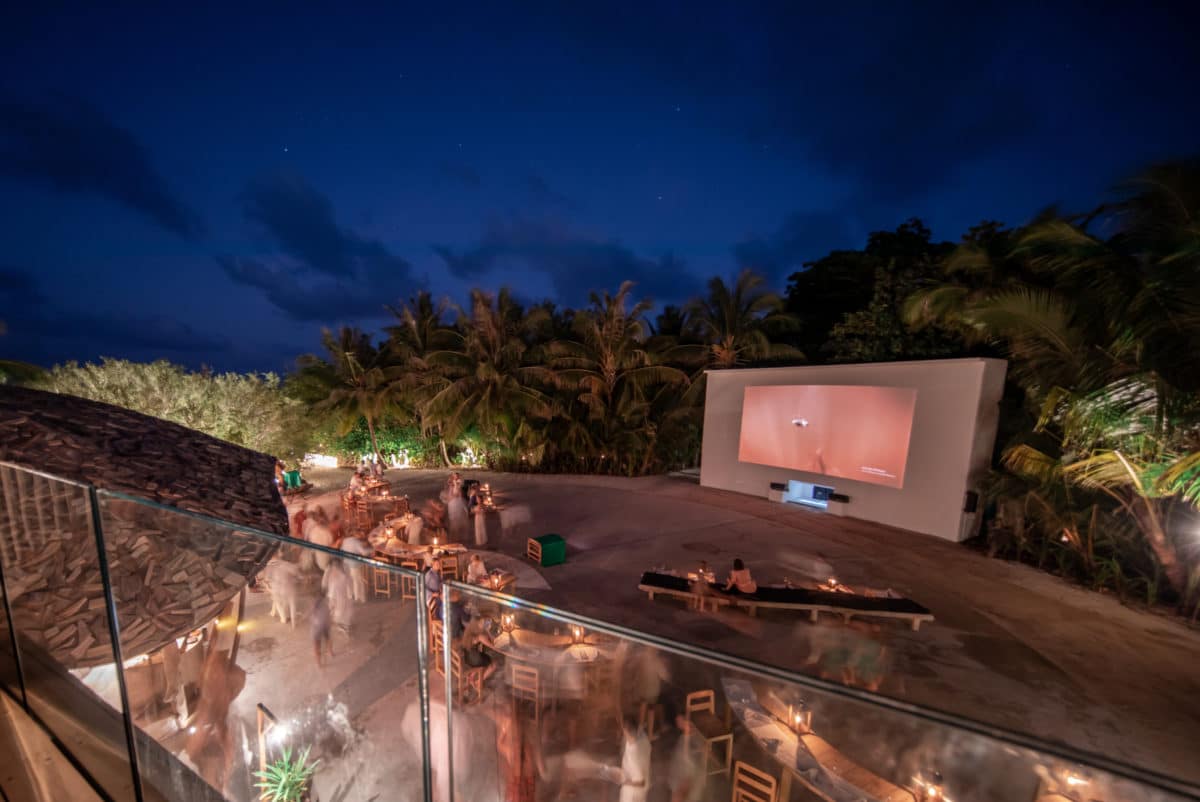 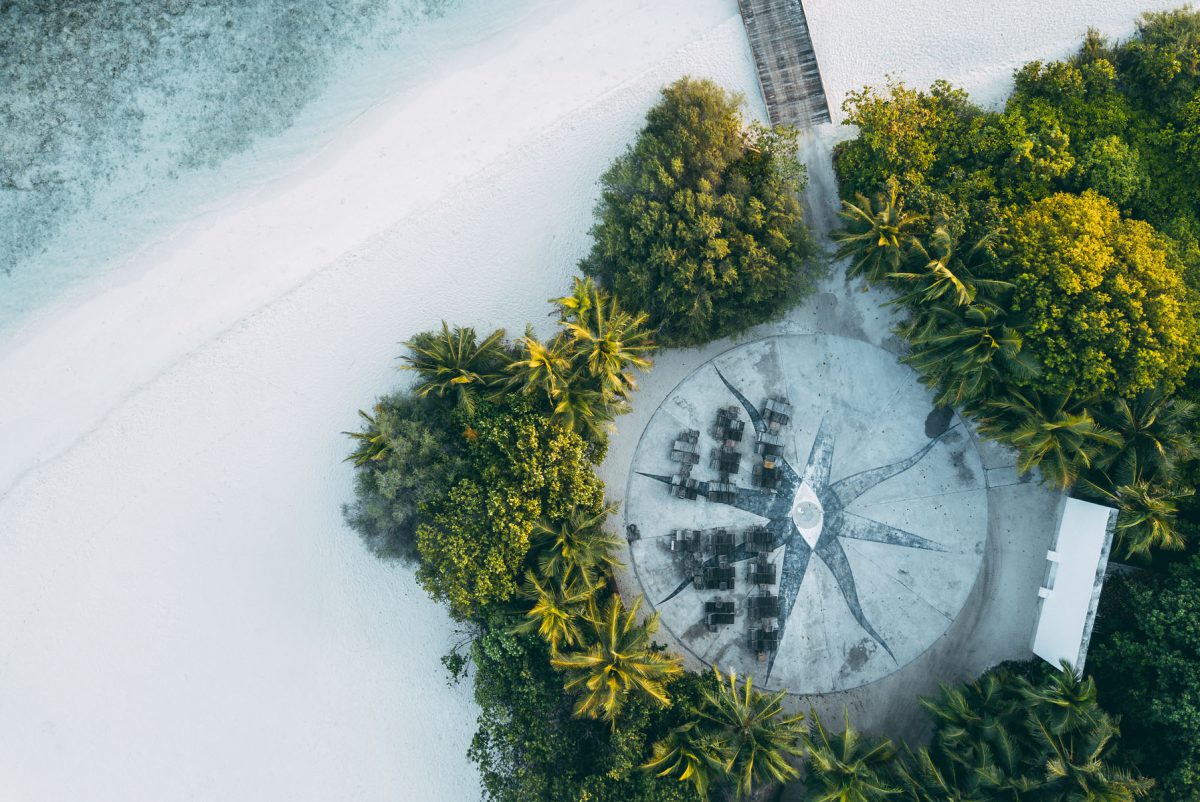 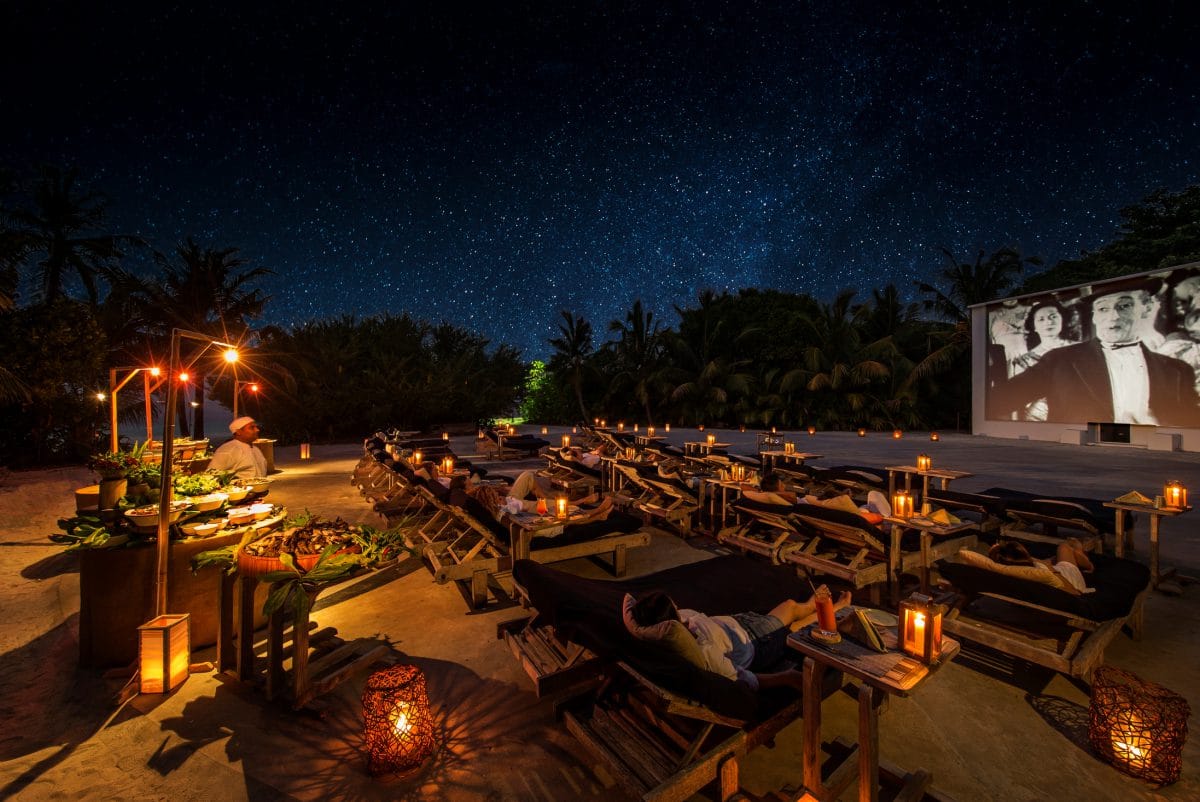 Stanley Tucci is an Academy Award-nominated actor known for his versatility as an actor, writer, director and producer. He has appeared in over 100 films, countless television shows and more than a dozen plays on and off Broadway.

Stanley was nominated for an Academy Award for his performance in Peter Jackson’s The Lovely Bones.  Big Night, Stanley’s first pursuit as co-director, co-screenwriter and actor on the same film, earned him numerous honors. He directed and co-starred in Joe Gould’s Secret; co-wrote, directed, and starred in Blind Date (a remake of the 1996 Theo Van Gogh film); and wrote and directed Final Portrait.

Tucci’s additional film credits in front of the camera include The Kings Man, Supernova, The Hunger Games,  Spotlight, Act, Beauty and the Beast, Transformers: The Last Knight,  Transformers: Age of Extinction, Captain America: The First Avenger, Margin Call, Burlesque, Easy A, Julie & Julia,  The Devil Wears Prada, Shall We Dance, The Terminal, The Life and Death of Peter Sellers, Sidewalks of New York, A Midsummer Night’s Dream. He has numerous television and Broadway credits as well.

The Tucci Cookbook, appeared on the New York Times Best Sellers List.  His second cookbook, The Tucci Table: Cooking with Family and Friends, was released in 2014 and he just released his third cookbook in October 2021, NY Times Bestseller Taste: My Life Through Food, an intimate and charming memoir of life in and out of the kitchen.

Stanley Tucci will host an exclusive screening of one of his award-winning movies at Cinema Paradiso.