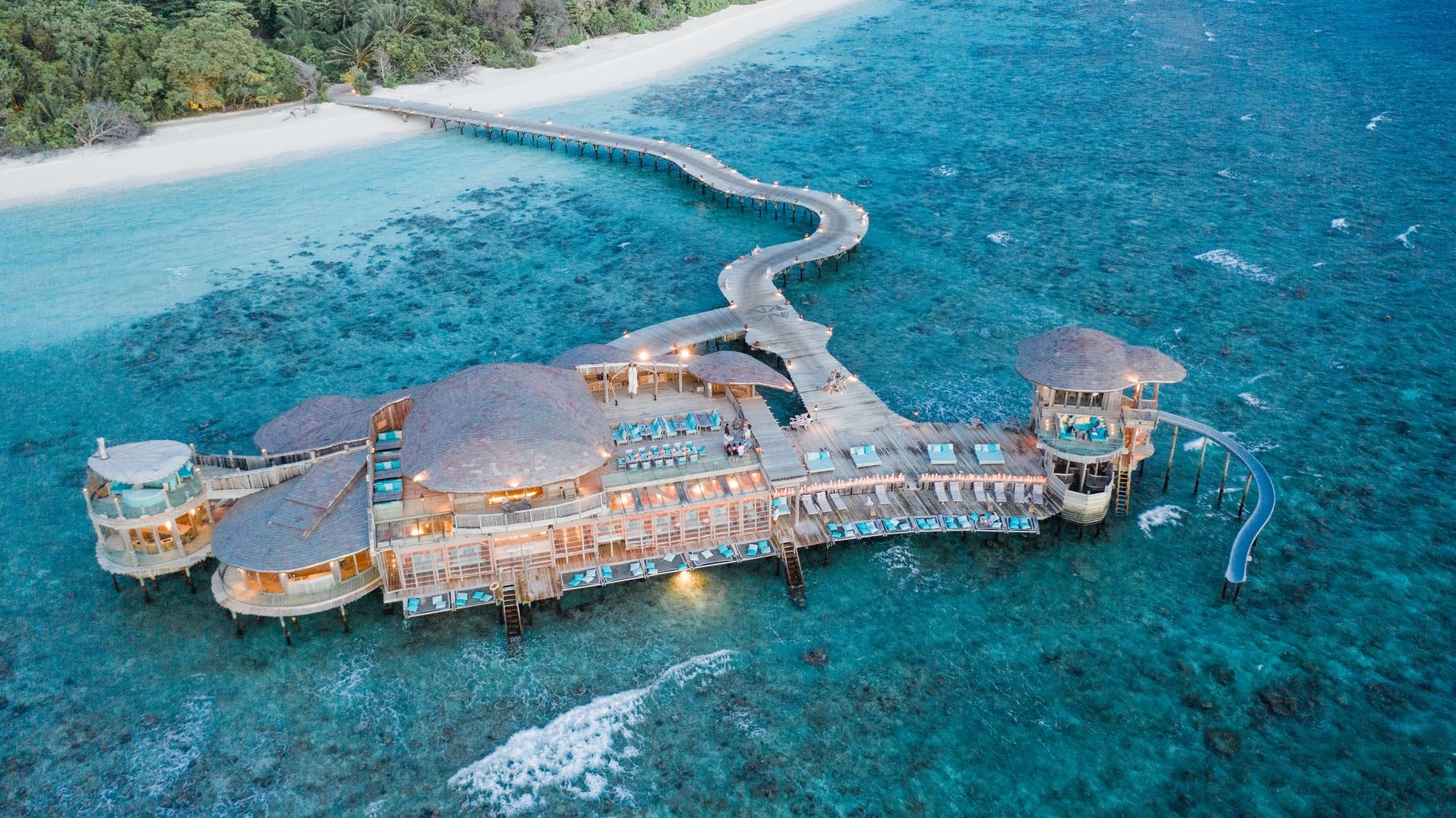 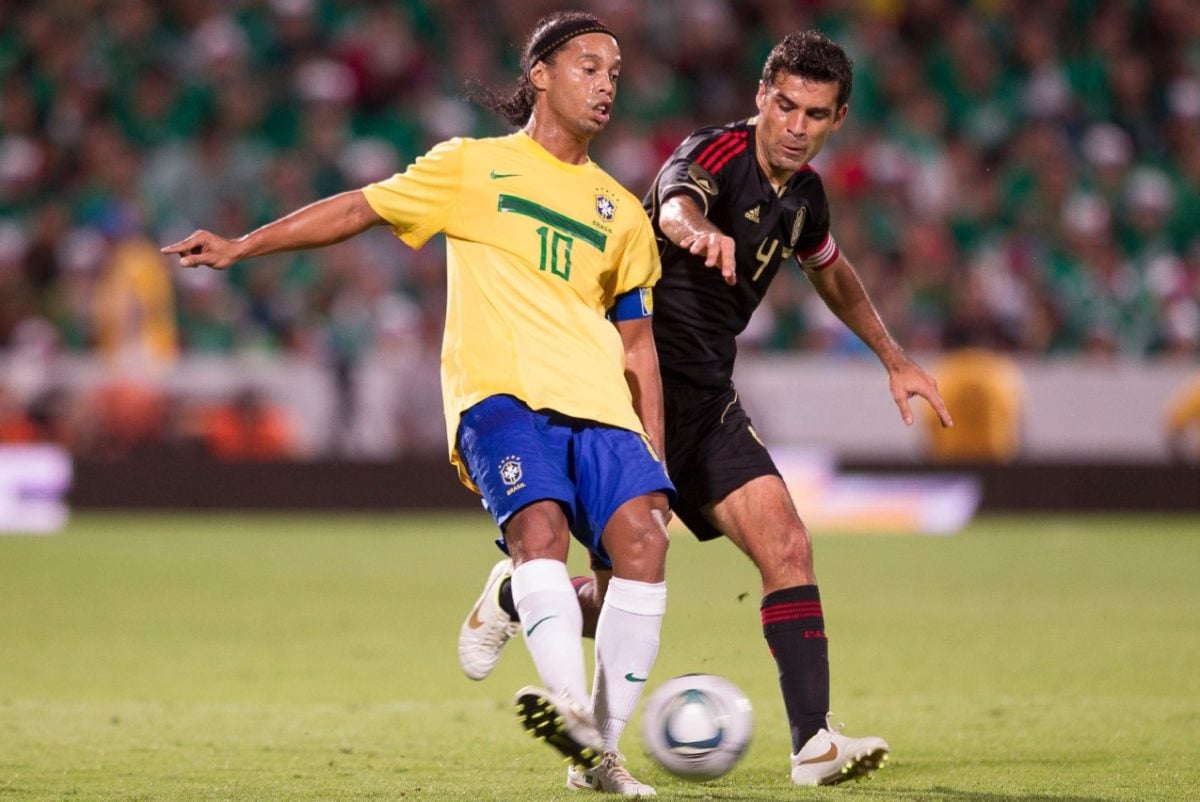 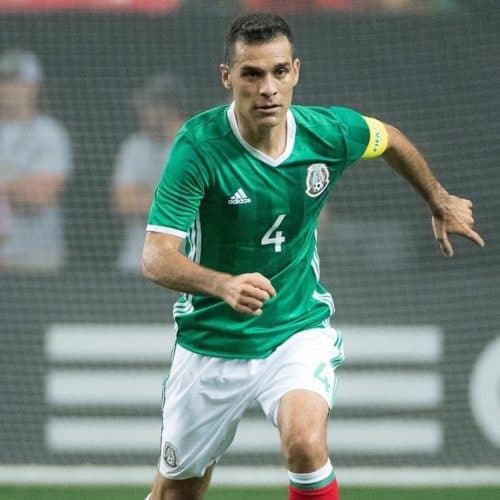 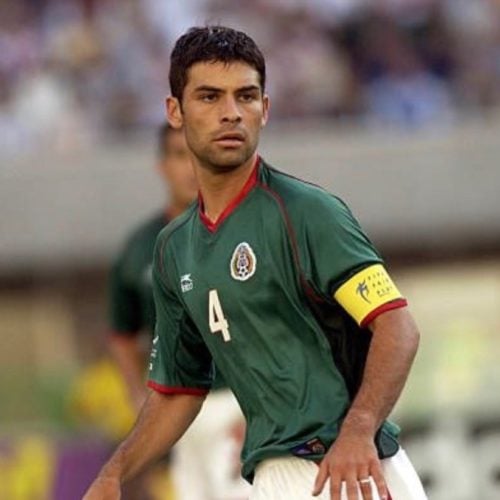 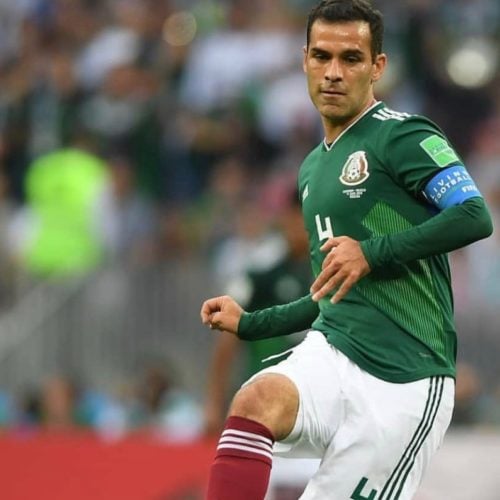 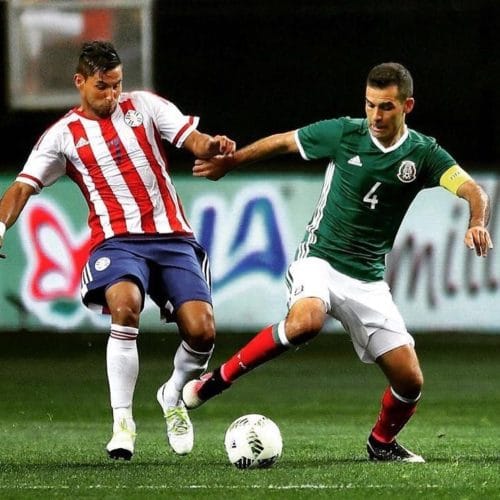 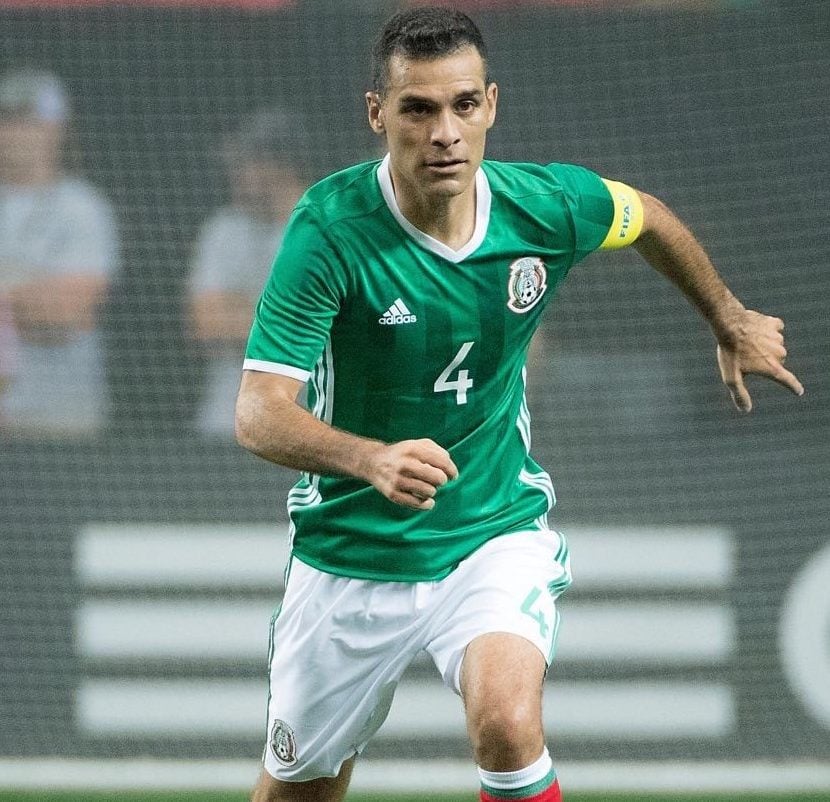 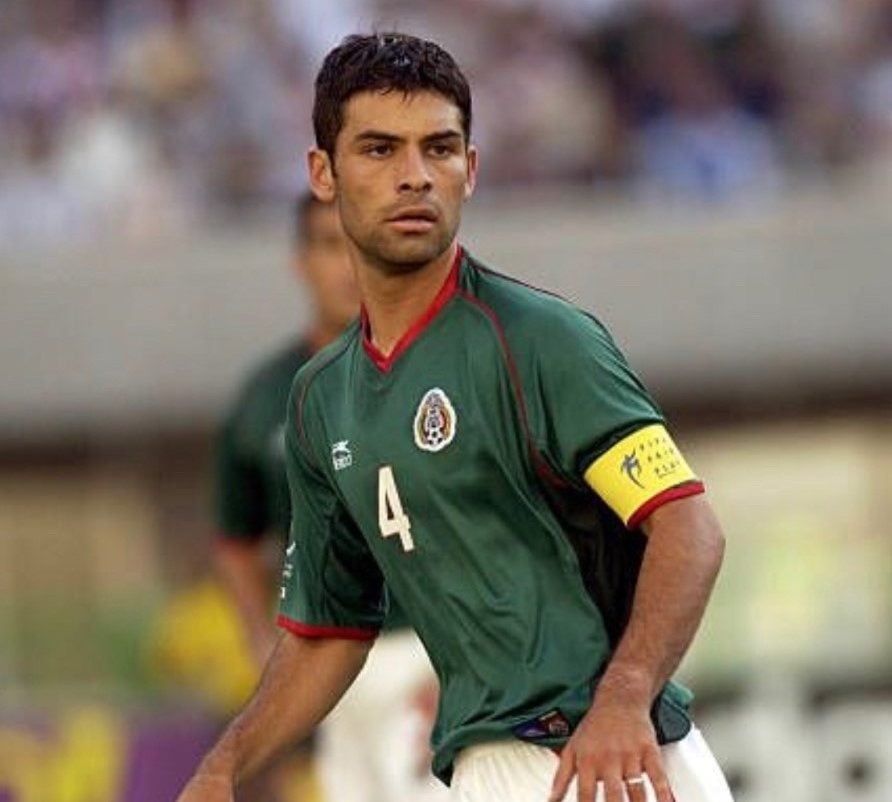 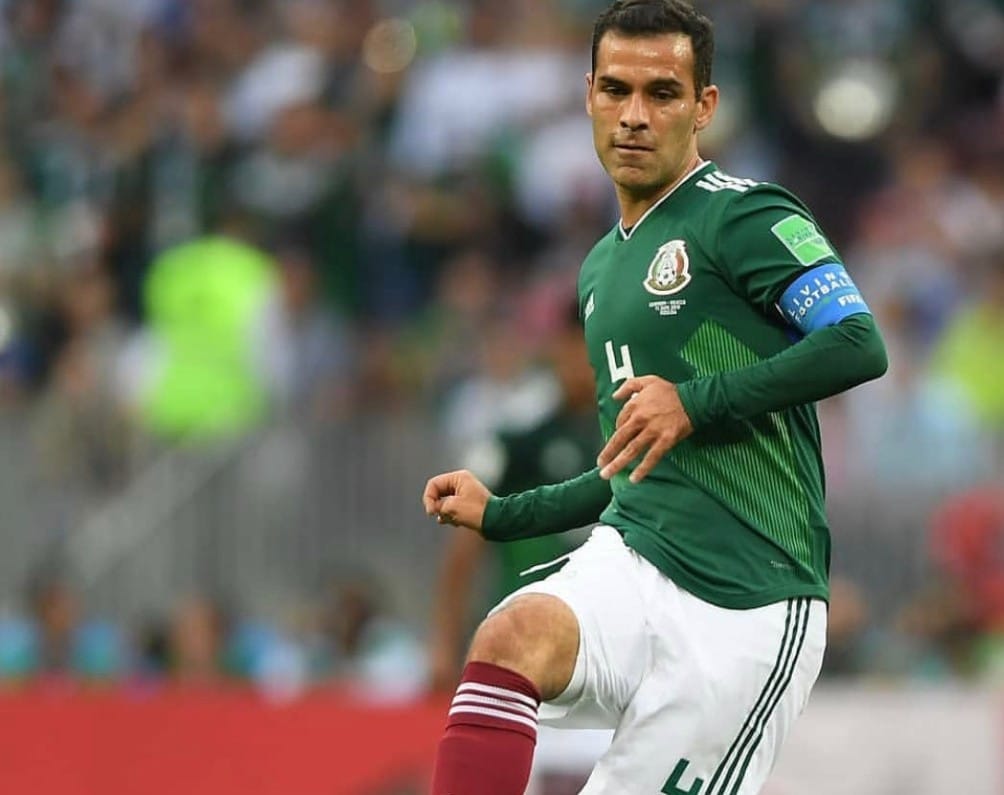 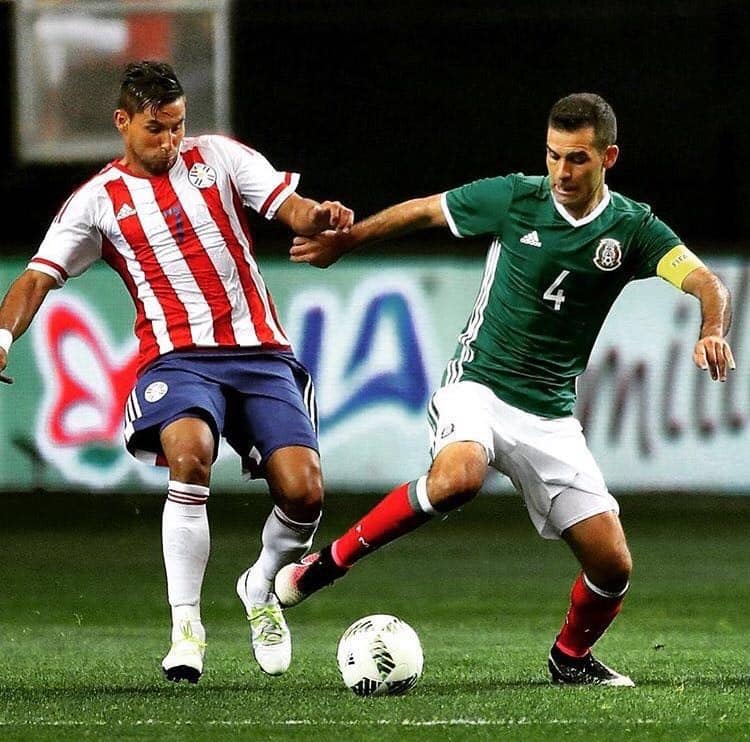 Born in the city of Zamora, Mexico, former professional footballer Rafael Márquez Álvarez is regarded as the best defender in Mexico’s history and one of the best Mexican players of all time. He discovered his natural talent for football at a very young age and made his professional debut with the Atlas de Guadalajara in 1996, becoming part of the squad known as the ‘golden generation’.

Rafael went on to play for AS Monaco for four years, during which time he helped win the EFL League One and Coupe de France. In 2003 he transferred to FC Barcelona, becoming the first-ever Mexican to represent the club. While with the squad, he won four La Liga, three Spanish Super Cups and two Champions League titles, among several other accolades. In 2010, he joined the New York Red Bulls along with his Barcelona former teammate, the French legend, Thierry Henry. After playing for the Red Bulls for three years, he returned home in 2013 to León FC, where he led them as a captain to two consecutive Mexican league trophies. He then transferred to the Italian team Hellas of Verona to reinforce their defence. After a year and a half in Italy, he returned to the team that shaped him and saw him grow to become a football icon, Atlas de Guadalajara, where he concluded his journey as a professional footballer two years later.

The current youth coach of Spanish Tercera División club Alcalá, Rafael will be hosting a series of football camps during his time at Soneva Fushi.