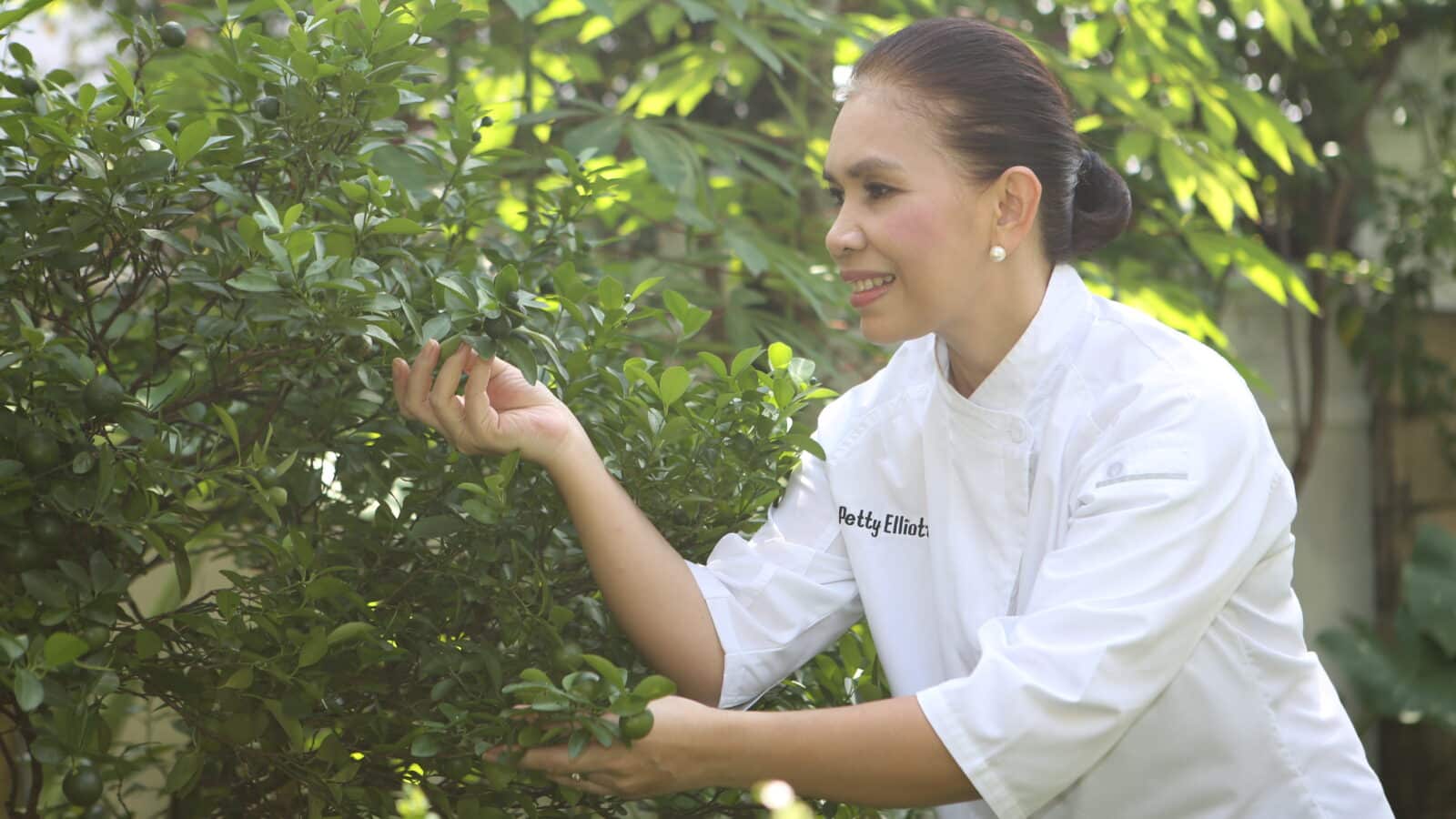 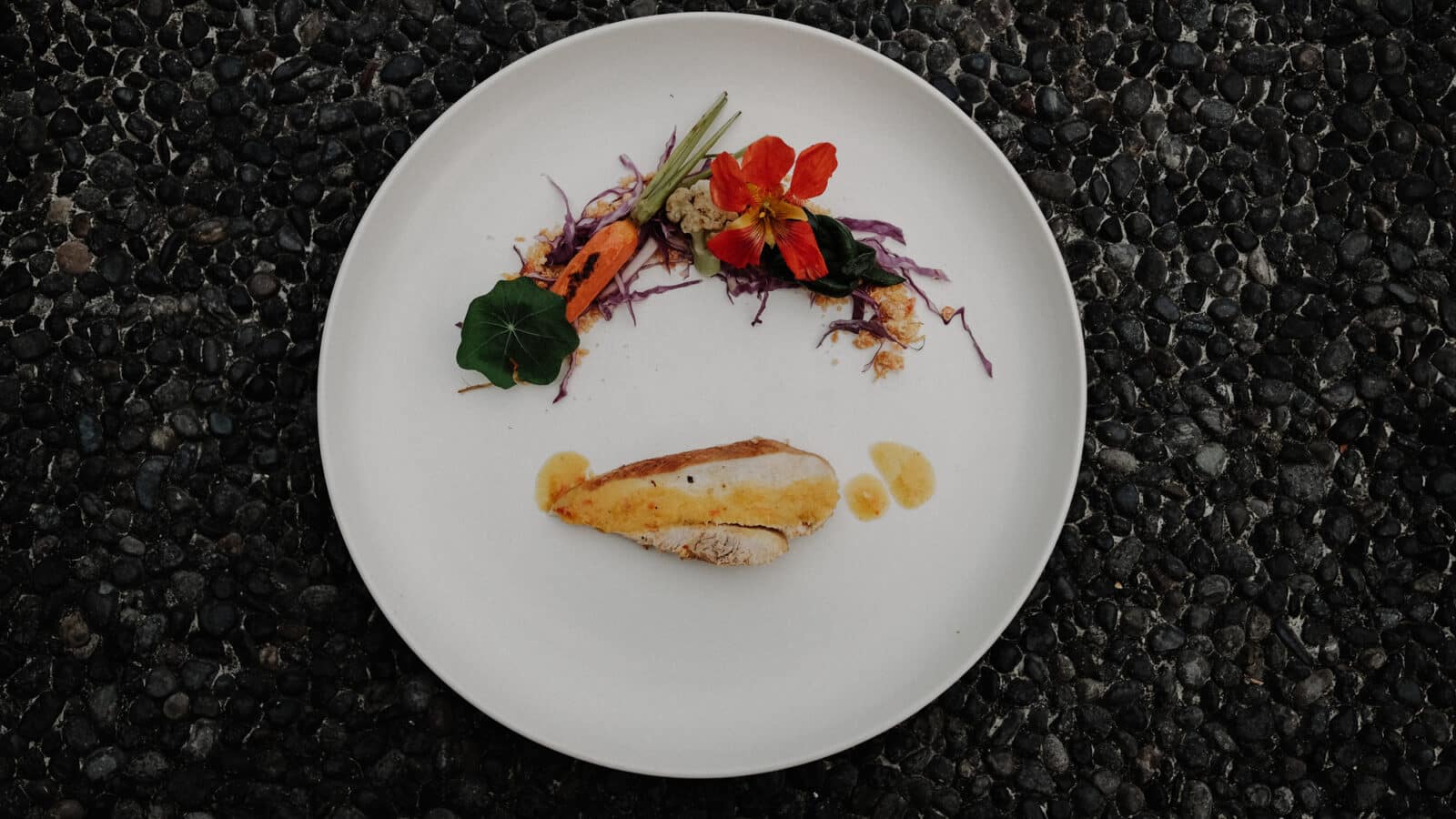 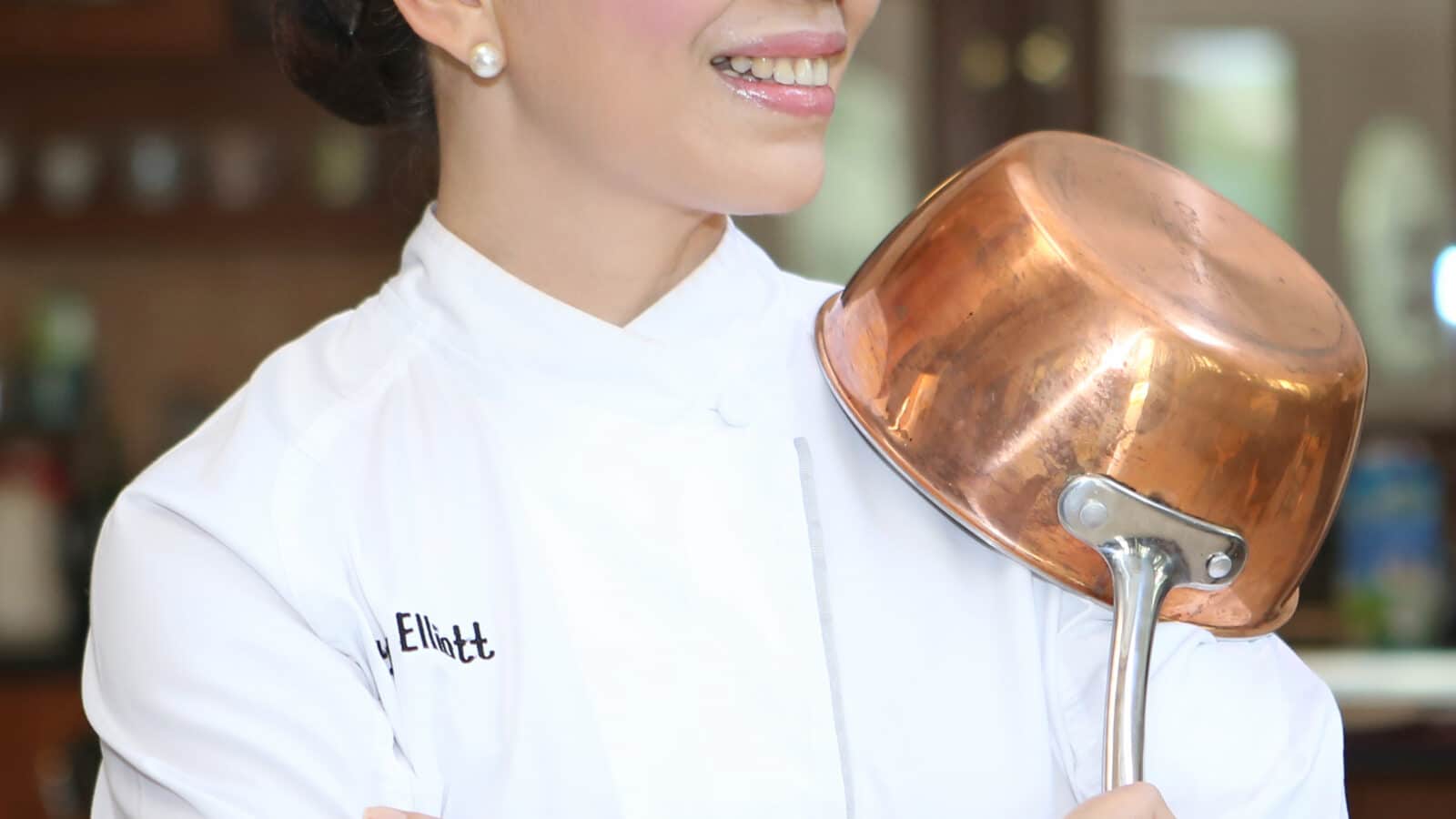 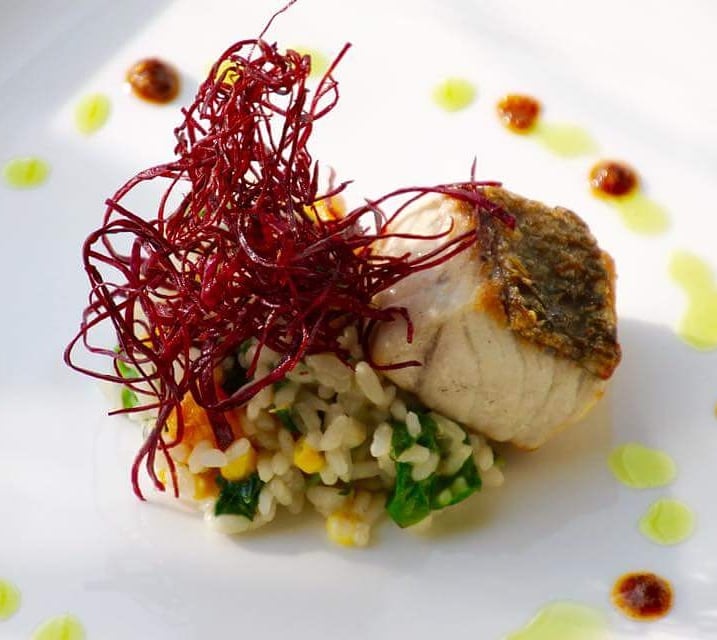 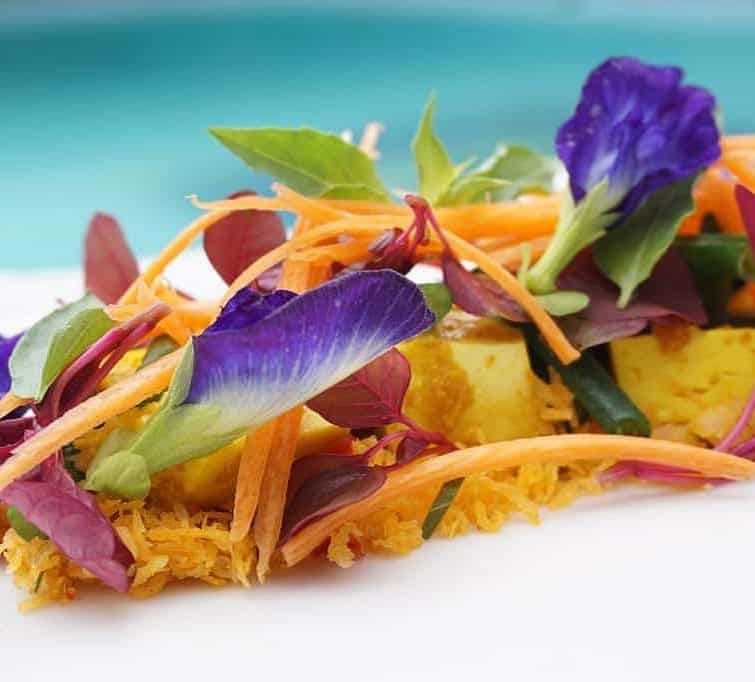 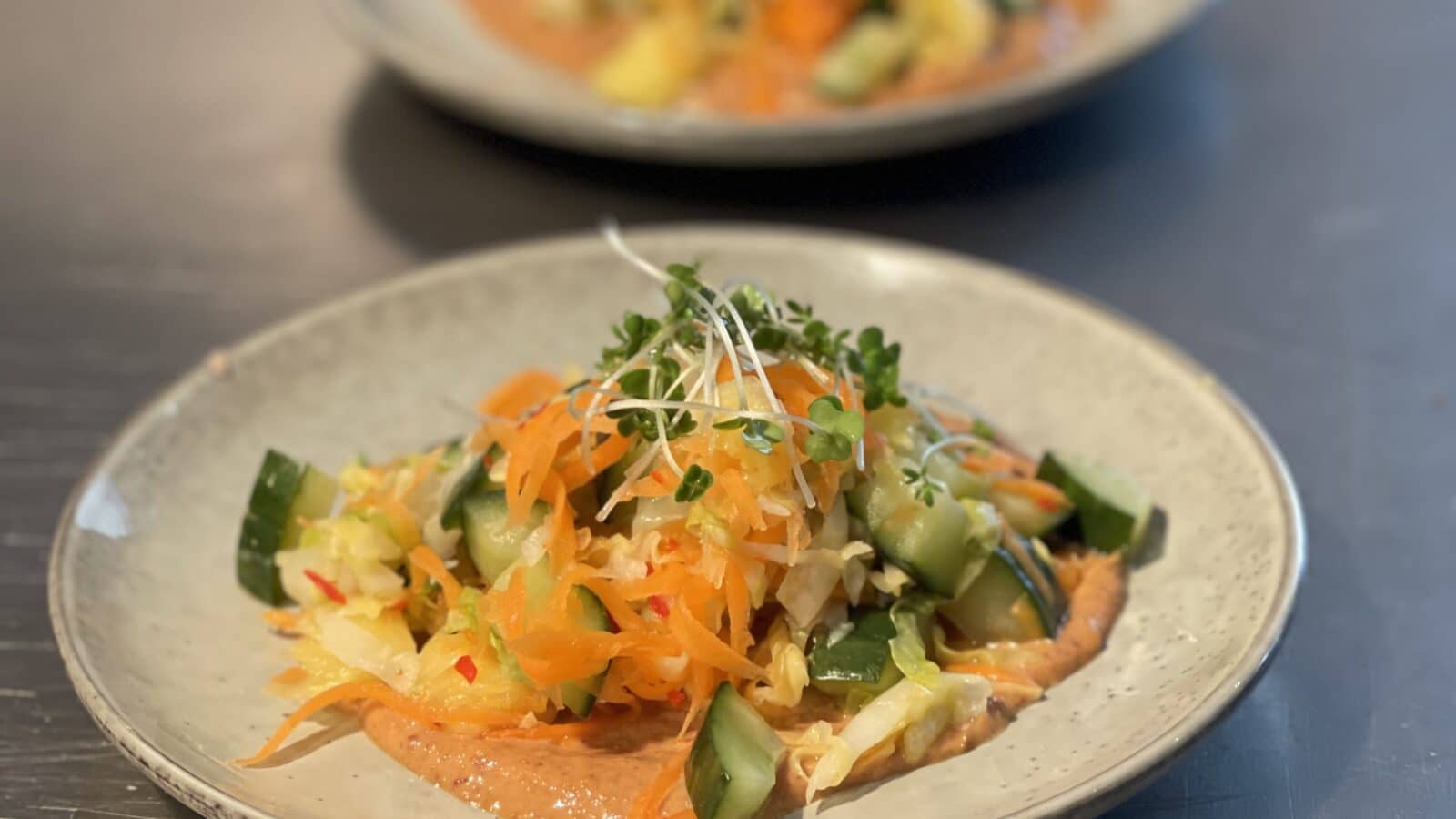 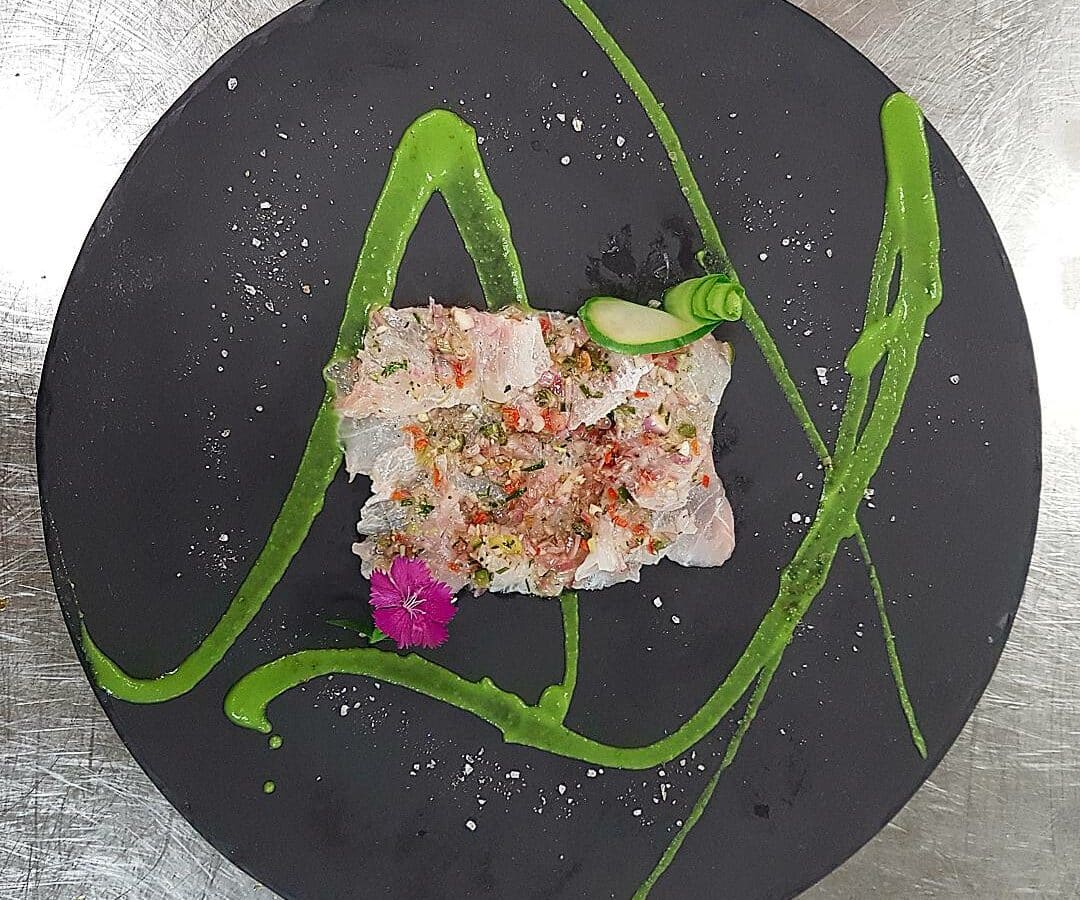 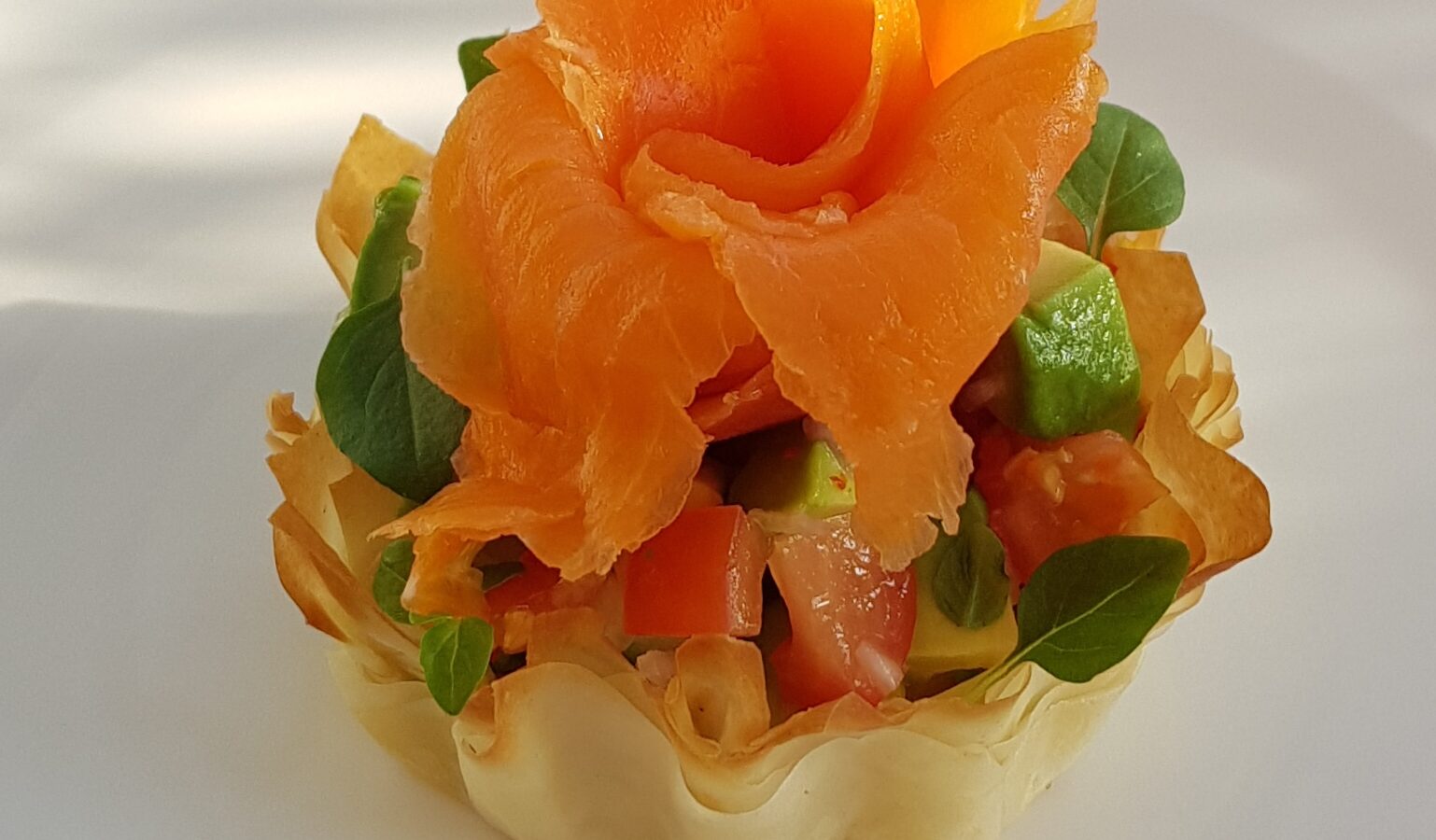 Author and Indonesian chef, based in the UK, Petty has pioneered a modern approach to Indonesian culinary traditions via cookbooks, cookery lessons, newspaper columns and magazine articles, collaborating with both Indonesian and international chefs in leading restaurants and hotels around the world over the last 10 years. Her credits as a columnist include Colours, the onboard publication of Indonesia’s national airline Garuda; the international hotel group’s Four Seasons magazine; Indonesia’s national English language newspaper Jakarta Globe; monthly entertainment magazine Now Jakarta; and Wanderlust travel magazine.

Petty relocated to the UK in 2018, making guest chef appearances at leading hotels, resorts and restaurants in UK and Europe as well as pop up restaurant events and charity dinners. Prior to moving to the UK, she was executive chef at Nihi Sumba in Indonesia’s West Sumba Regency. Currently, she is writing an Indonesian cookbook for PHAIDON publications, due for launch in Spring 2023.