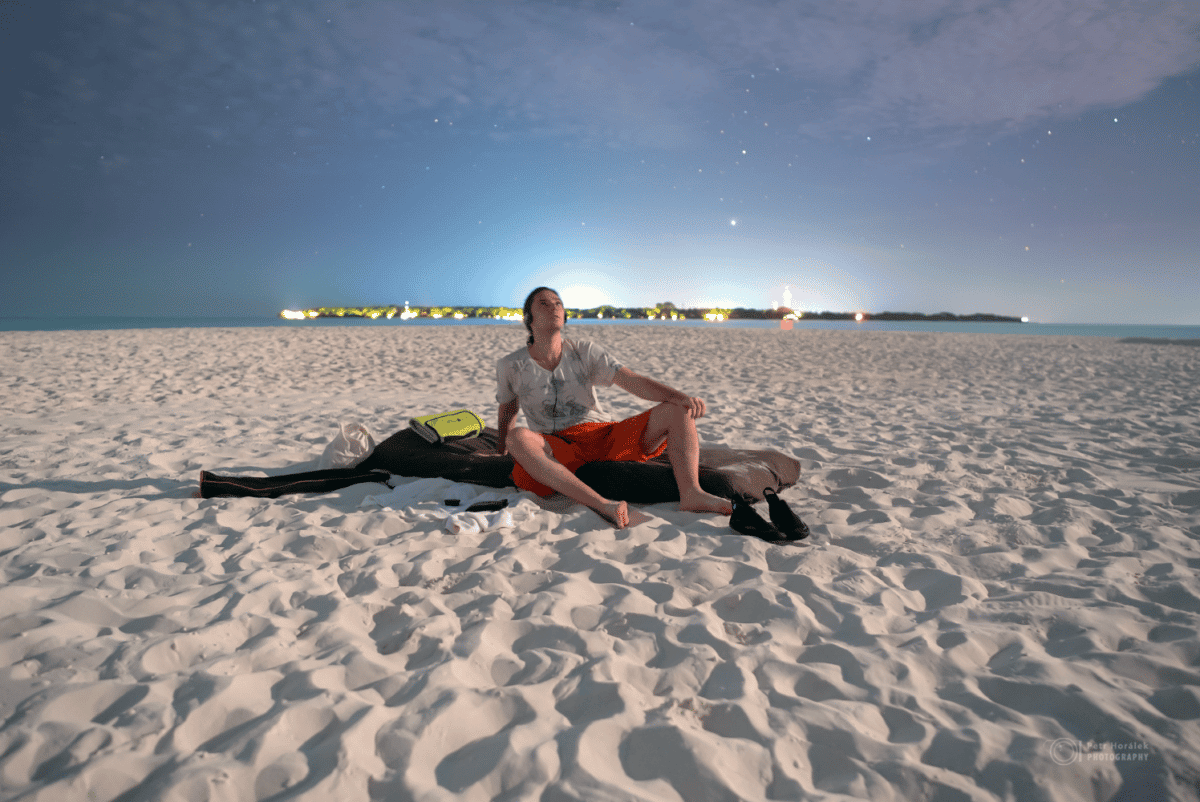 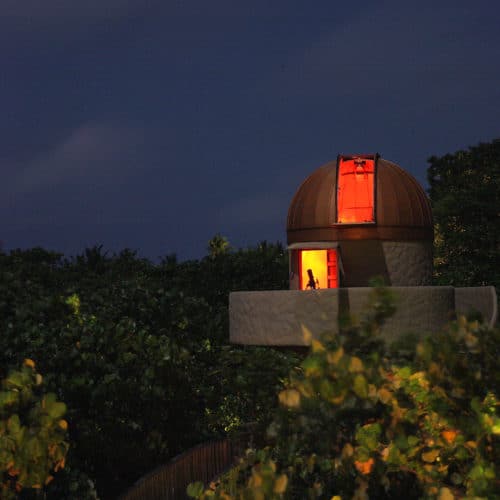 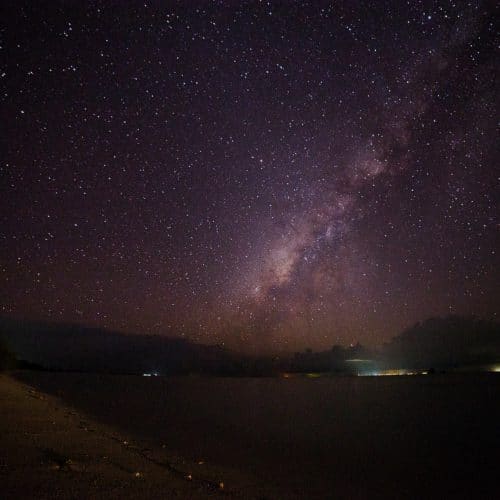 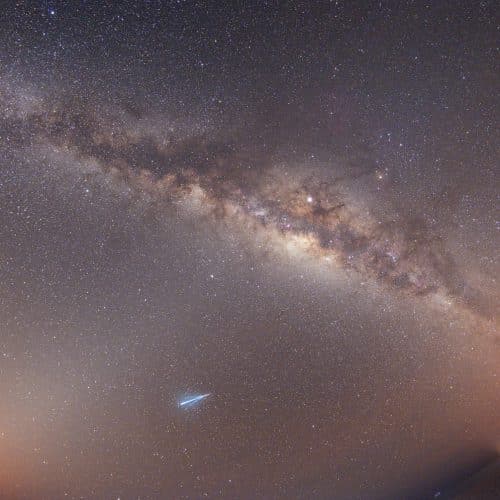 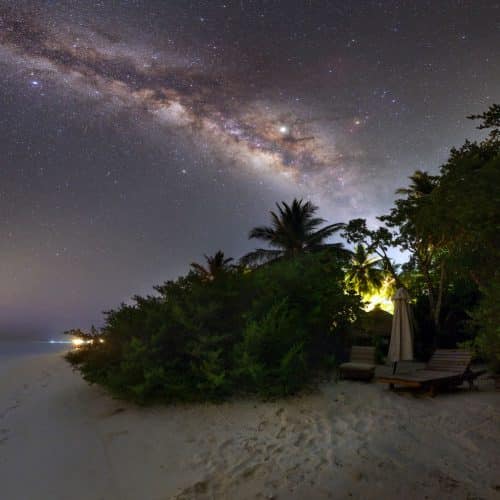 Born in 1986 in the Czech Republic, Petr studied astrophysics at Masaryk University Brno and at Silesian University in Opava, Czech Republic. He is an astronomer and astrophotographer. His images were featured more than 30 times by NASA as Astronomy Picture of the Day, as astrophotographer and science outreach worker he cooperates with NOIRLab, National Geographics’ TWAN (The World At Night), European Southern Observatory, and many more. An asteroid 6822 orbiting between Mars and Jupiter is named after him. He travels the world to capture and show the immersive beauty of the starry sky and unique or rare sky phenomena. A long route brought him also to Soneva Fushi in 2019, where he experienced a beautiful night sky and took many photographs of it. Petr specializes in the outreach of modern astronomy with his talks to the public and in photographing the night sky phenomena to show what amazing Universe around us can be even seen by naked eyes all around the world, including the Maldives.