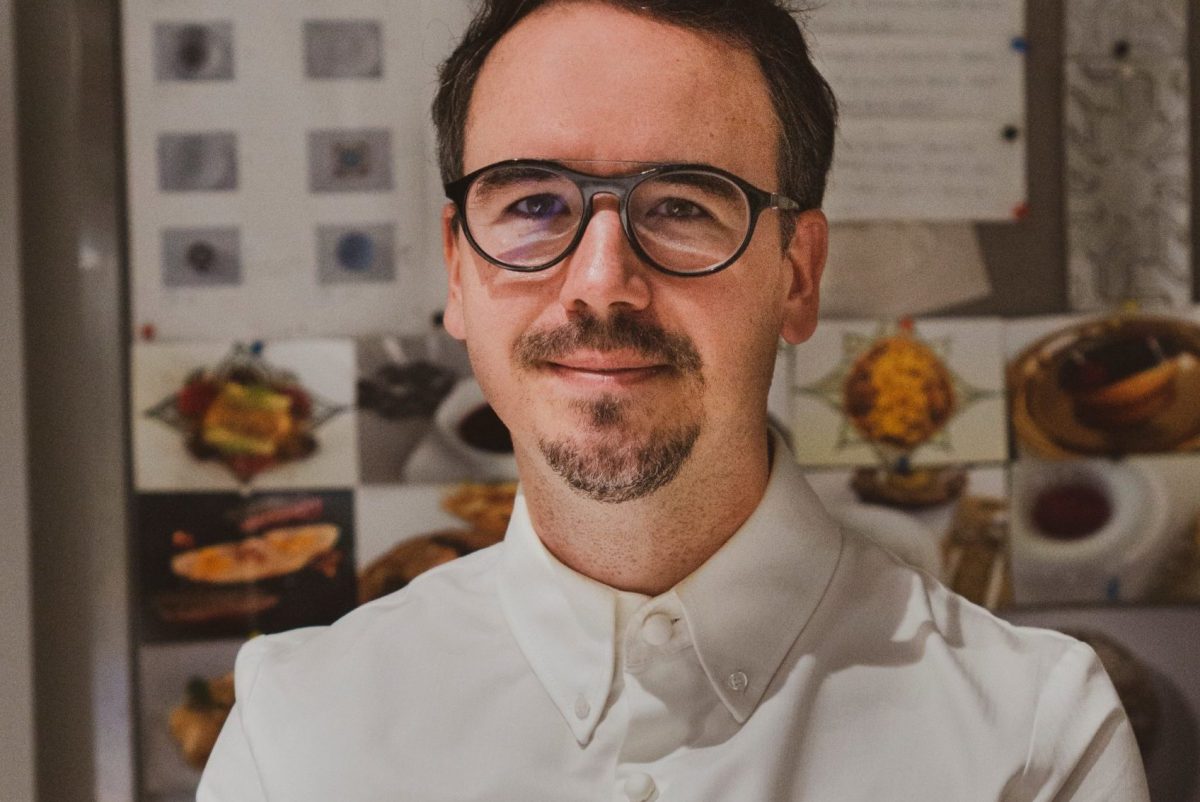 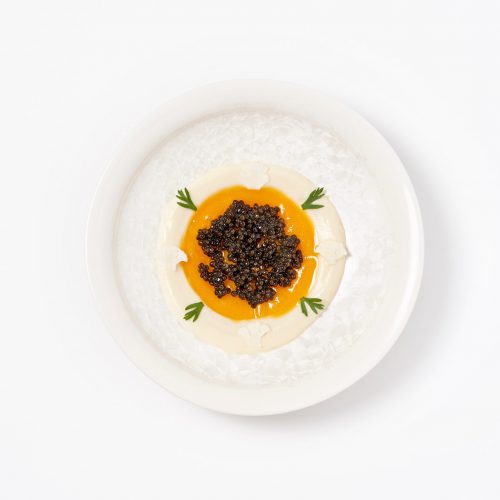 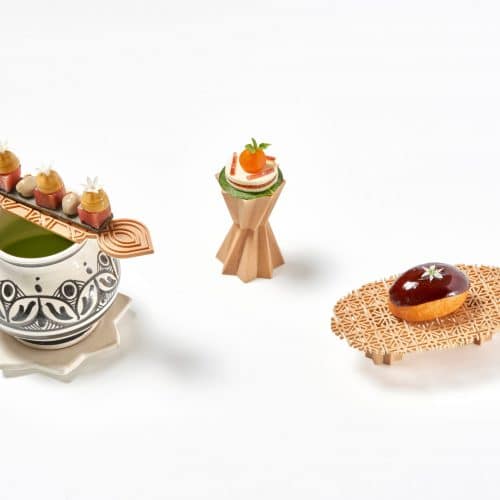 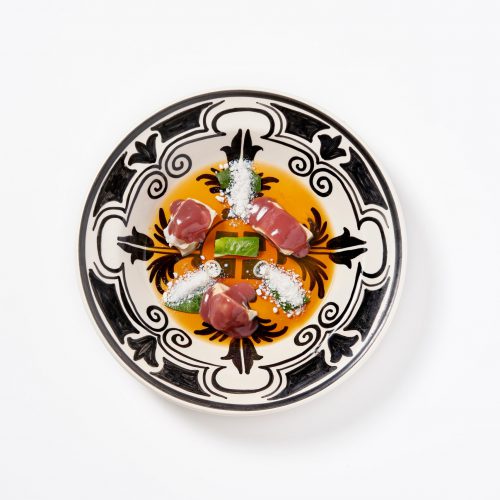 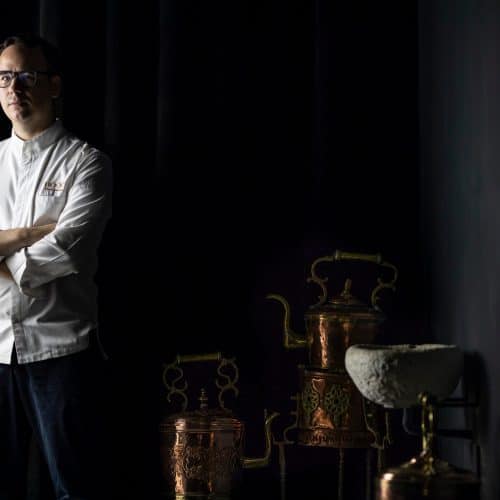 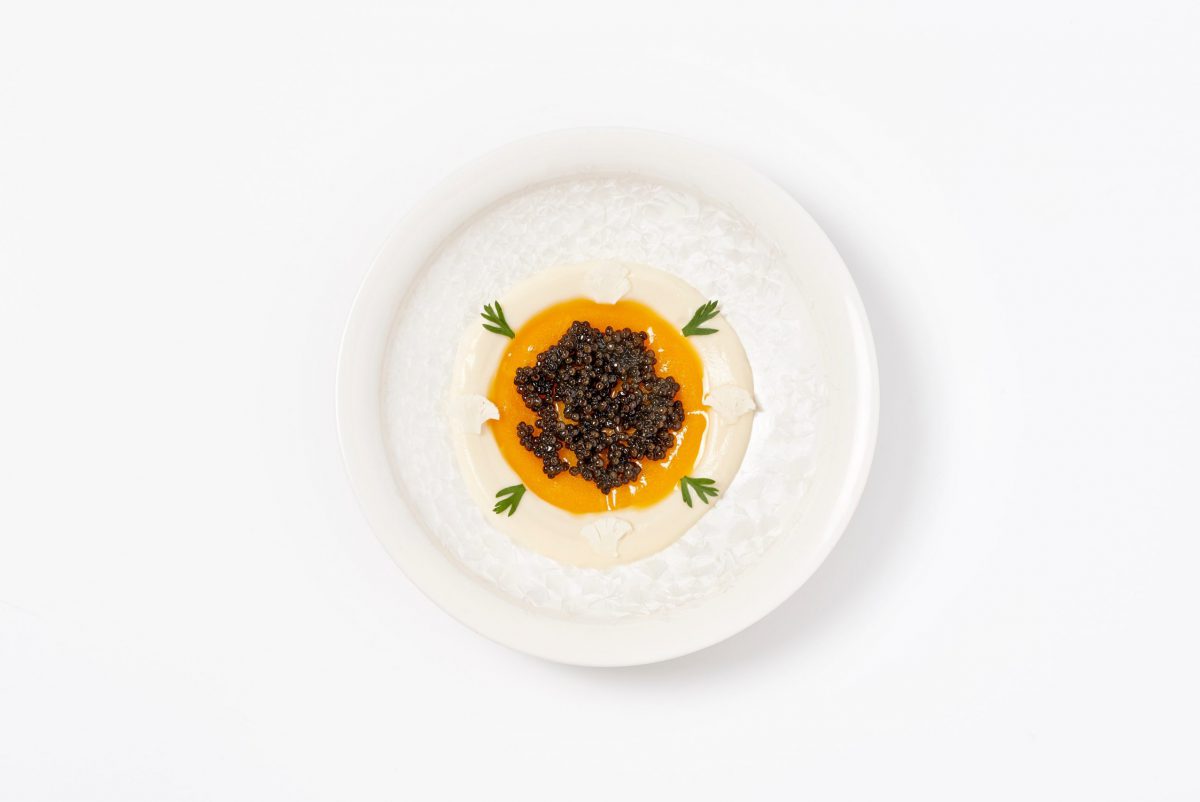 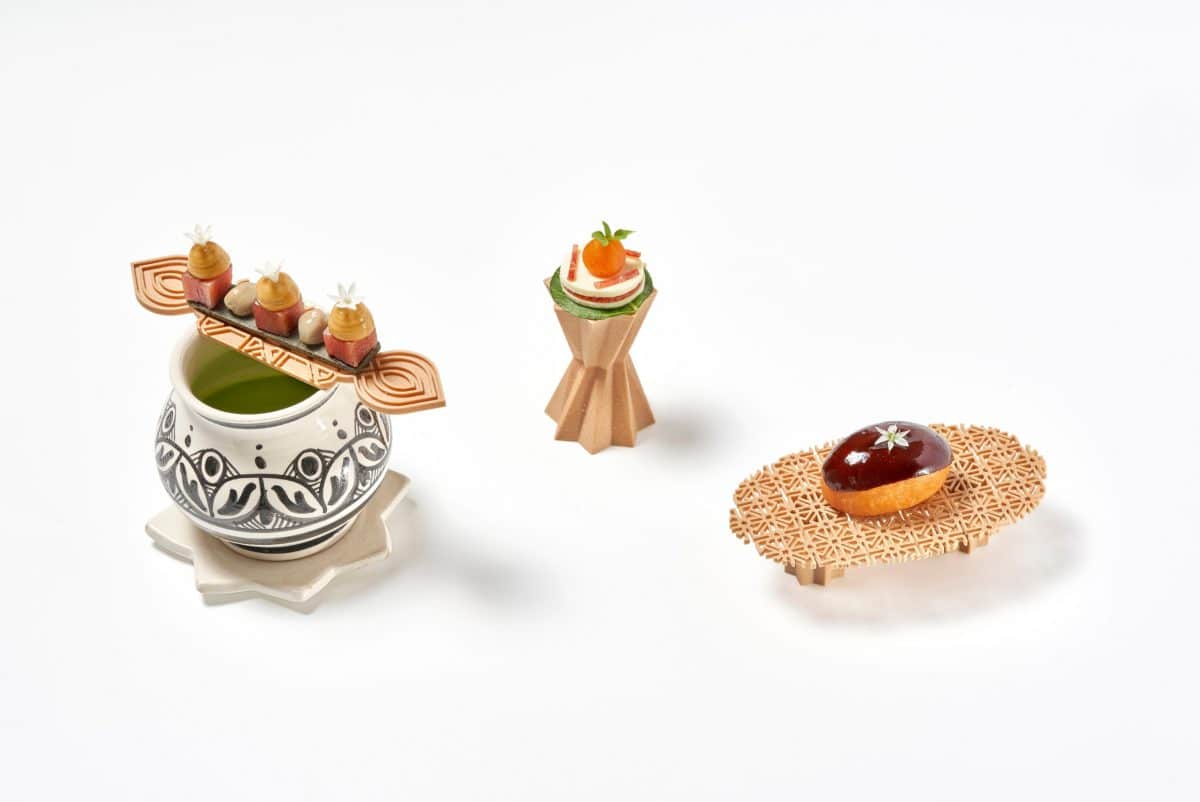 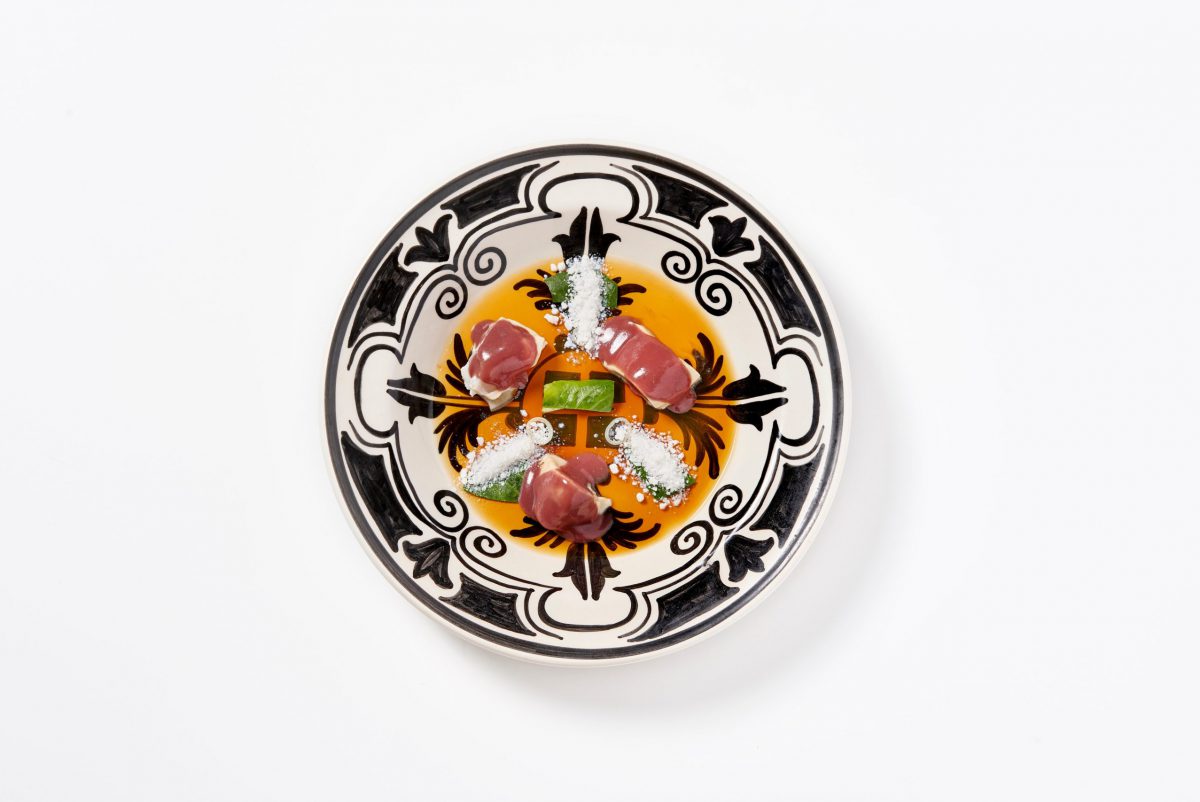 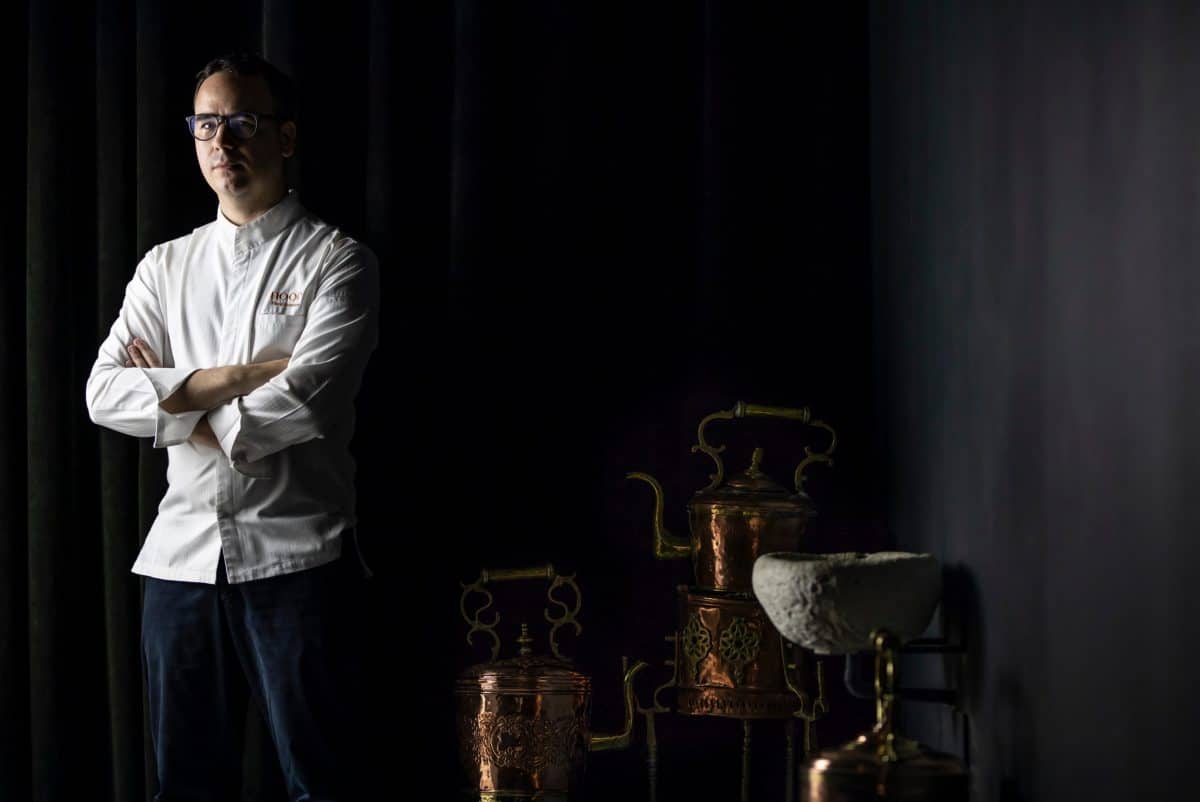 Like a culinary Indiana Jones, Paco Morales recovers, studies and shapes a new epicurean language from the ruins of a prosperous past. He is a chef of history – a gastrochaeologist, so if you love history then the experience at Paco Morales’ restaurant Noor in the South of Spain is an absolute must.

Noor, an illuminating restaurant hidden in the ancient heritage of Córdoba in Andalusia – once one of the brightest city lights of the modern world, the Rome of the time – has received two Michelin stars within just three years, a maximum of three soles (suns) from the most prestigious Spanish dining guide, Repsol, and just recently the restaurant of ancient tales blasted into The Best Chef Top 100, with a first new entry ranked as #29.

What makes Noor (“light” in Arabic) interesting is Morales’ culinary history lesson in Andalusia’s Moorish heritage from the 10th to the 15th century, when Andalusia for more than 800 years was known as Al-Ándalus under Arabic rule.

From the geometric, medina-like design, to dishes that seamlessly balance ancient flavours and modernist techniques, Noor celebrates the sensuality of Andalusia — the patterned tiles, the voluptuous curves, the notes of cinnamon, the stain of saffron.

Today Paco Morales is one of the most prominent figures in Spanish gastronomy, with Ferran Adrià calling him “one of the most exciting chefs in the world.”