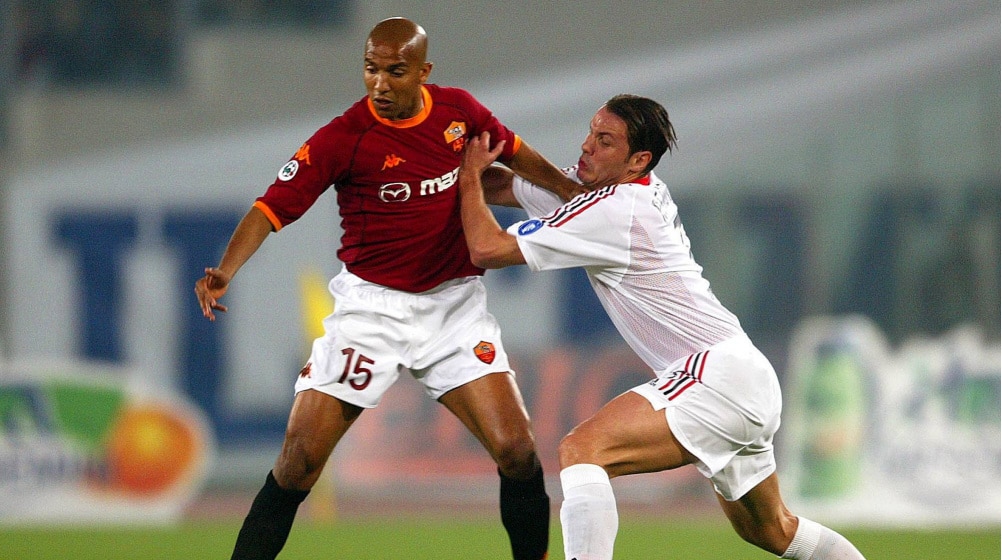 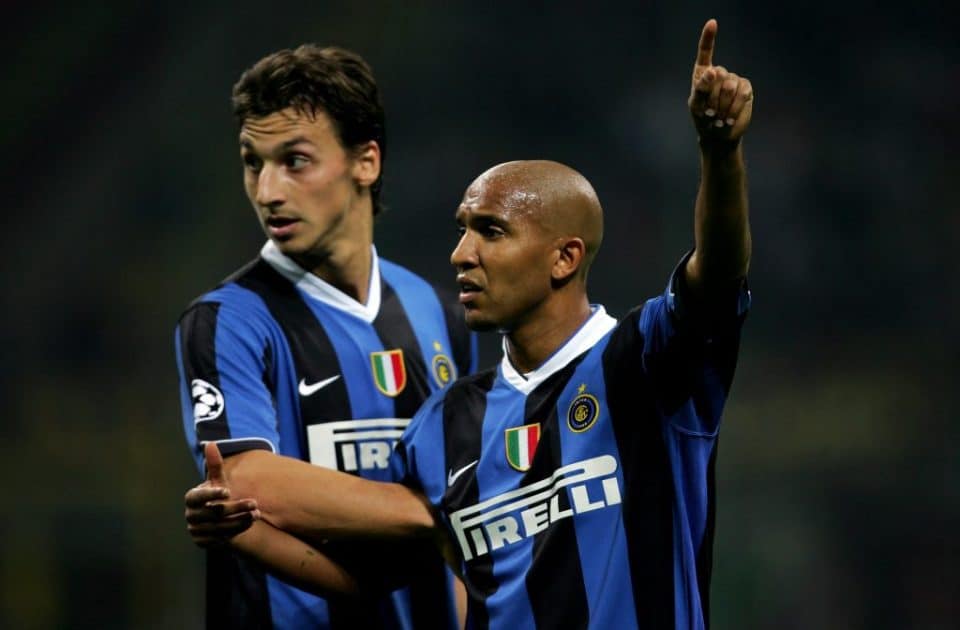 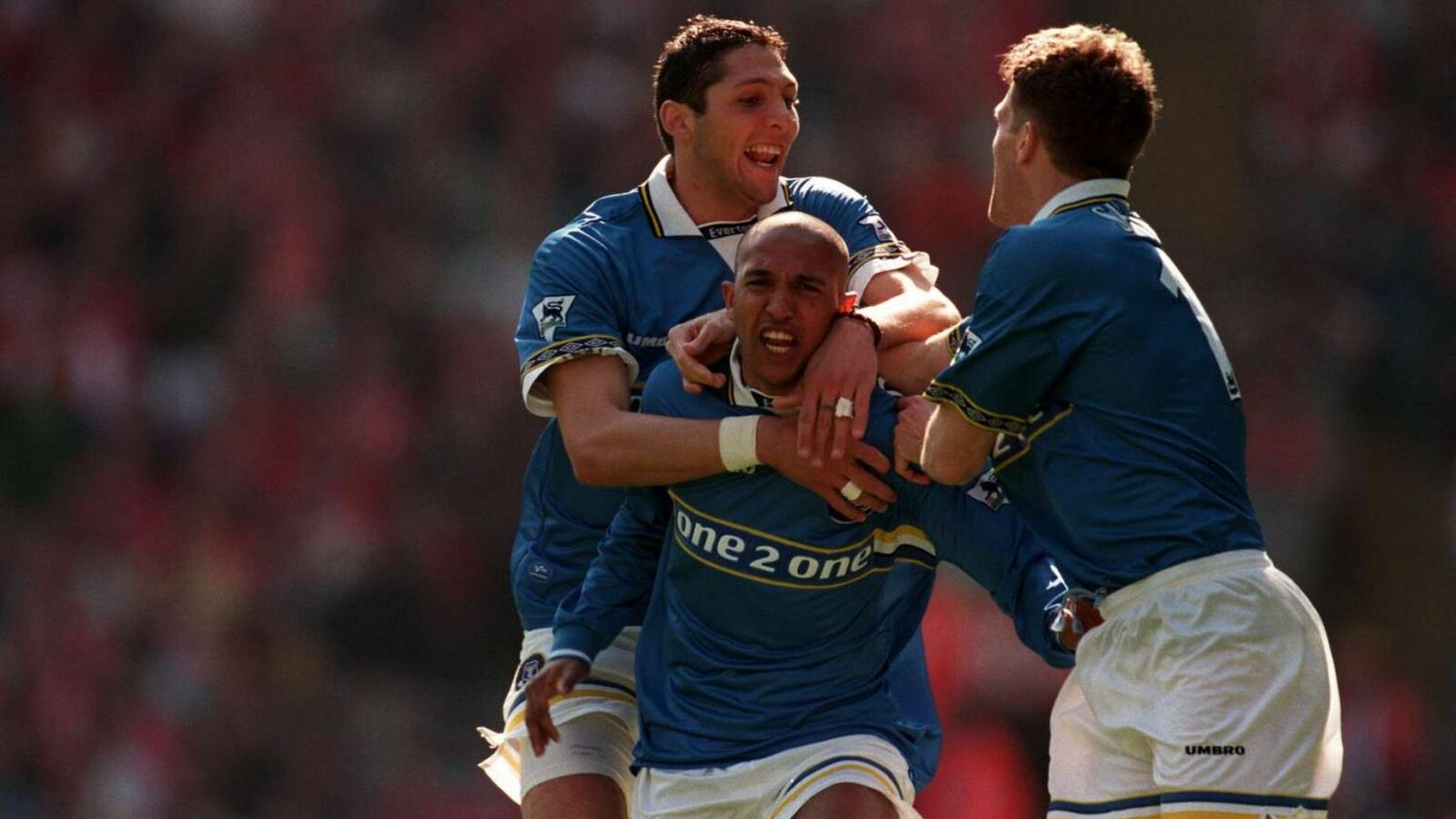 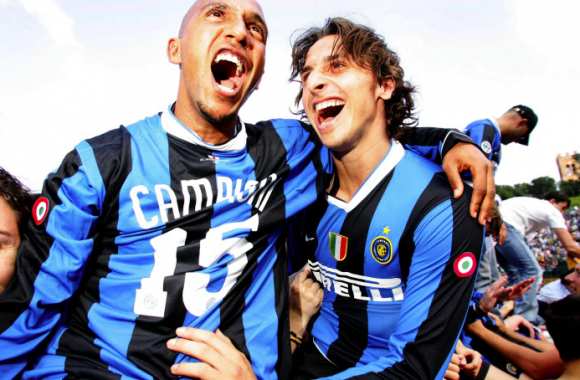 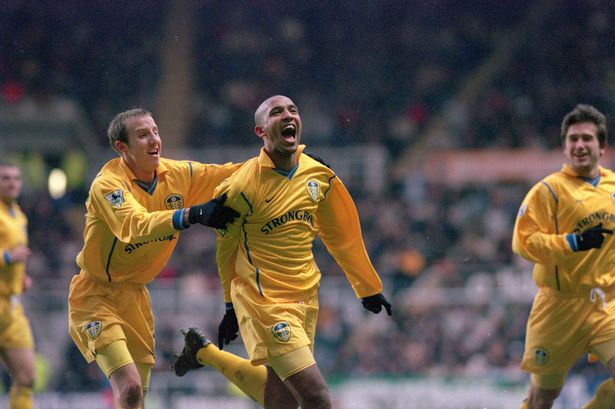 Born in Montreuil, France, Olivier is a former professional football player who played as a midfielder and amassed 21 caps for France’s national team. After making his professional debut in 1993 for French football club Strasbourg, he went on to play for Everton, Lens, Leeds, AS Roma, Inter Milan, Fulham and Standard de Liège.

Among his many sporting achievements, Olivier is a two-time winner of the Italian Super Cup, five-time Italian Cup finalist, Coupe de France finalist and winner of the Coupe de la Ligue. He was a member of the French team that won the 2001 and 2003 FIFA Confederations Cup, and also appeared at the 1996 Olympic Games and UEFA Euro 2004.

Olivier also has over 12 years of experience in radio and television as a consultant and author-director of football-related documentaries.