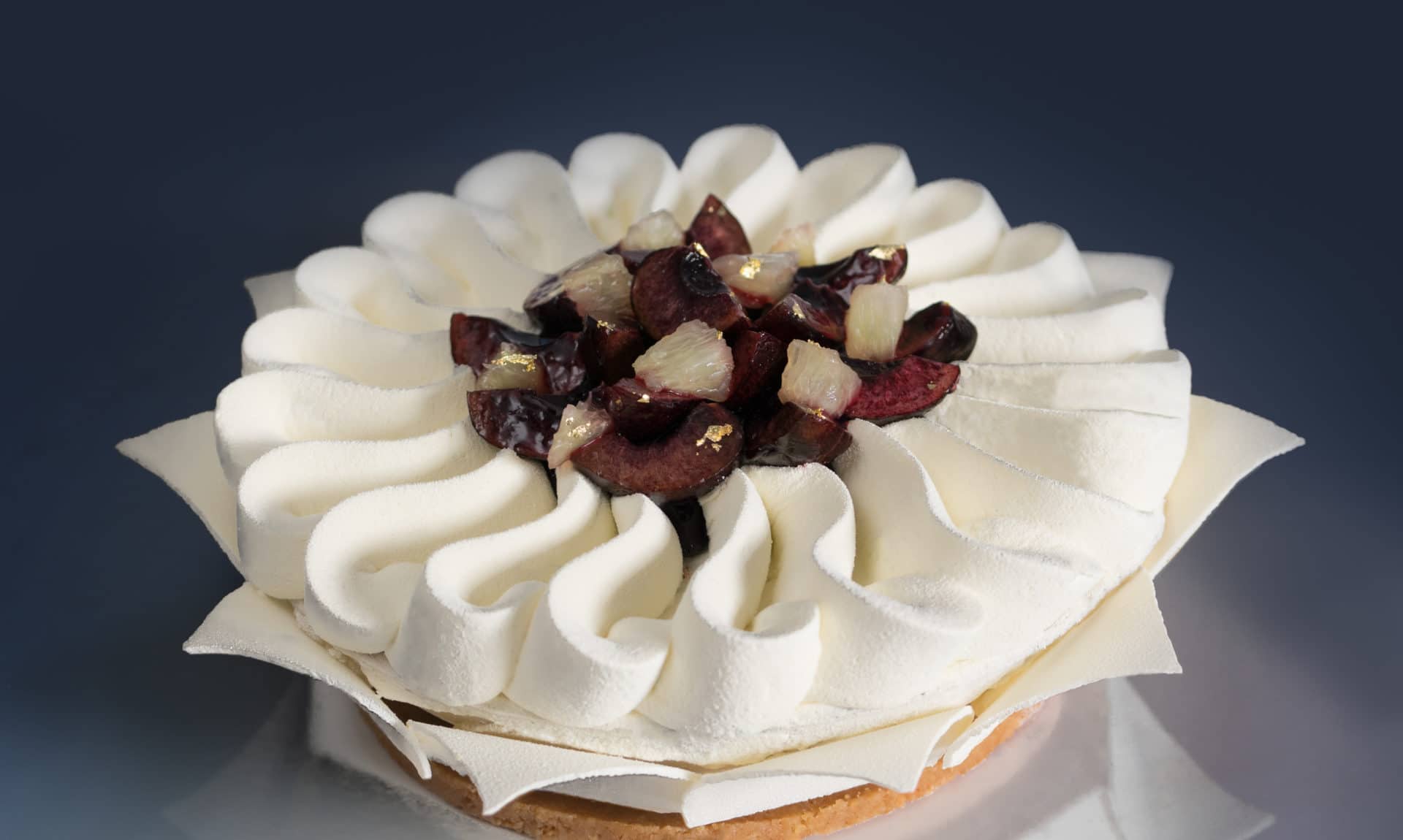 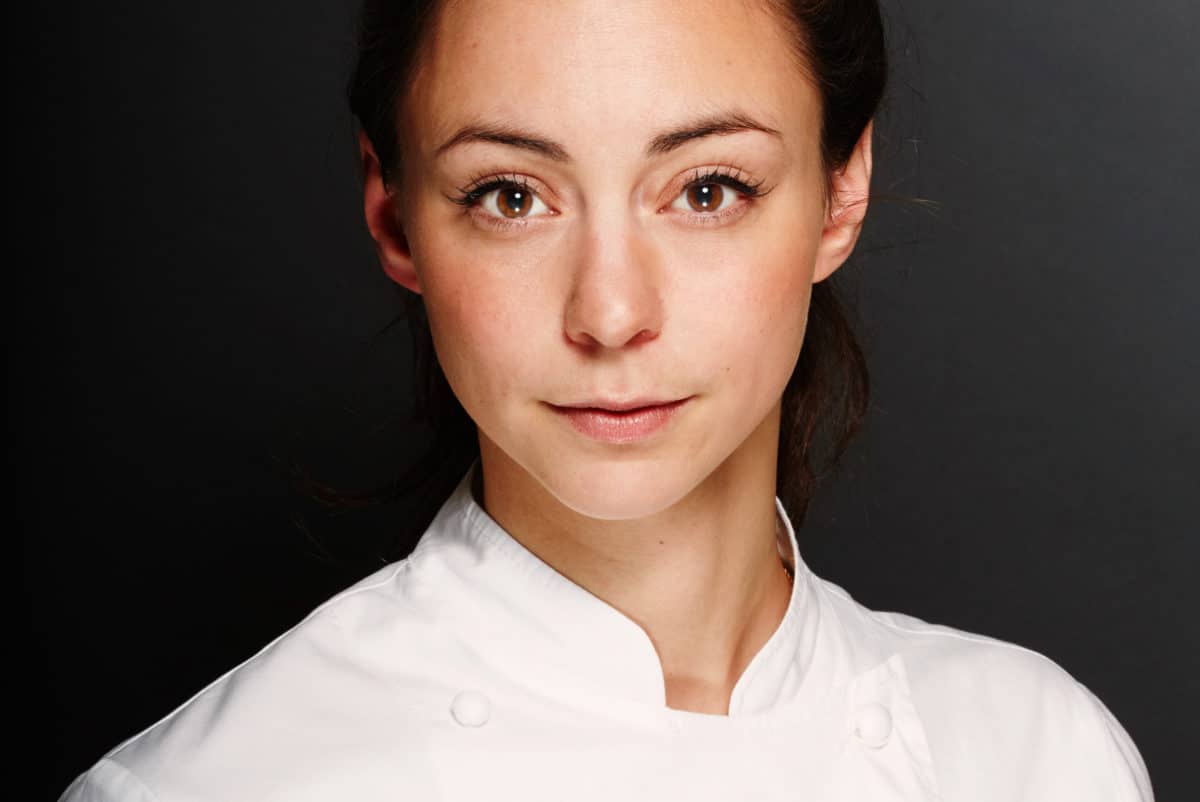 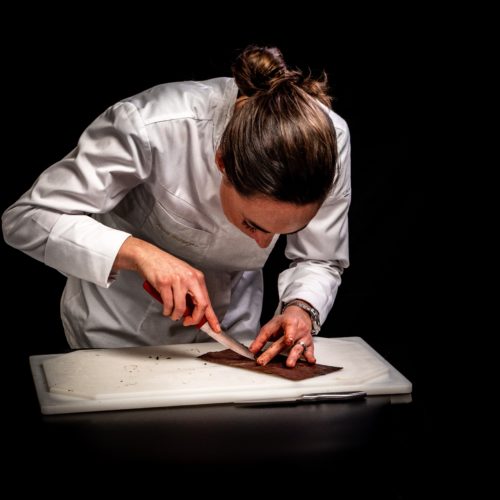 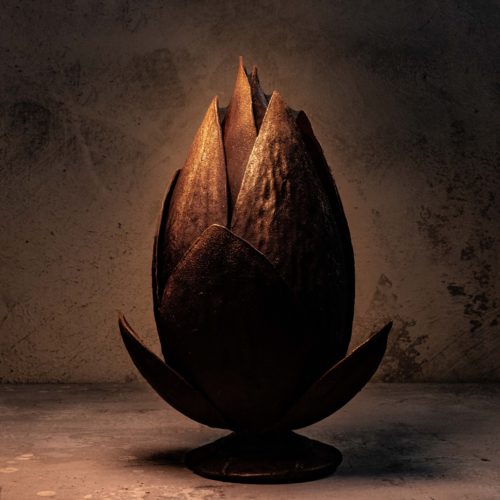 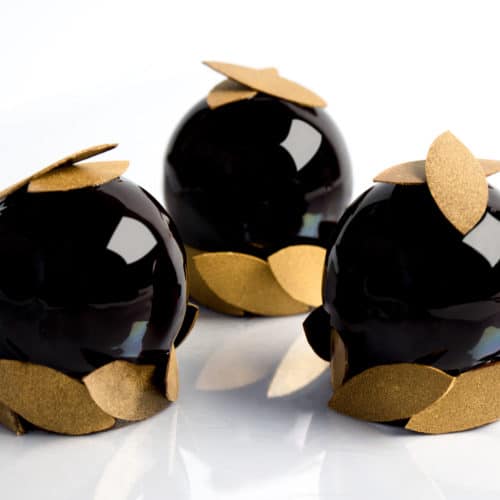 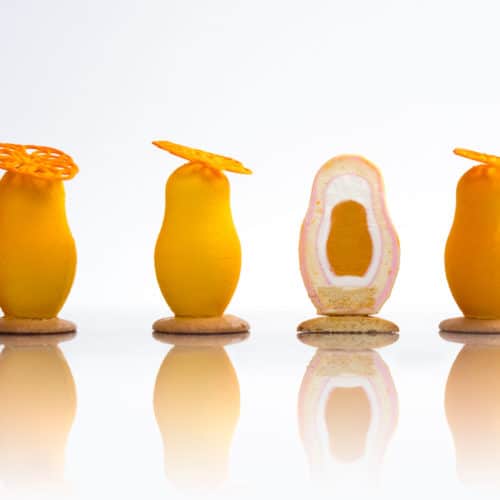 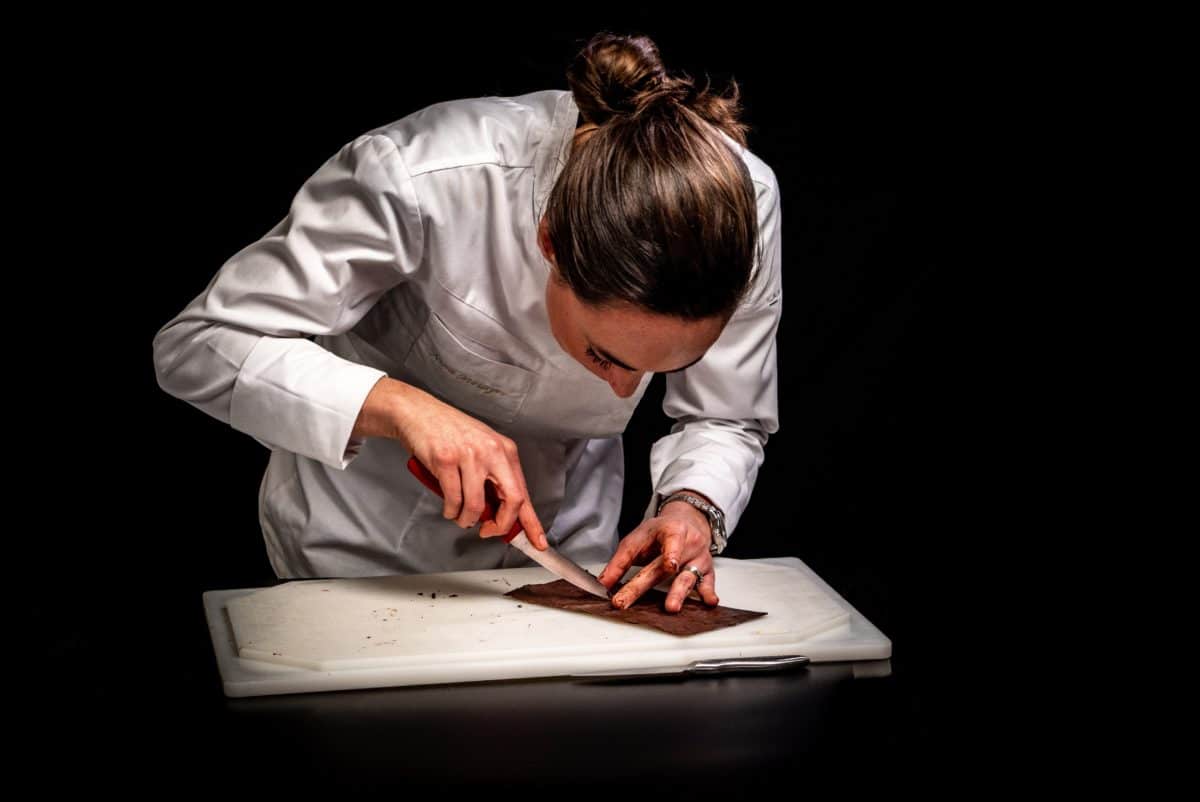 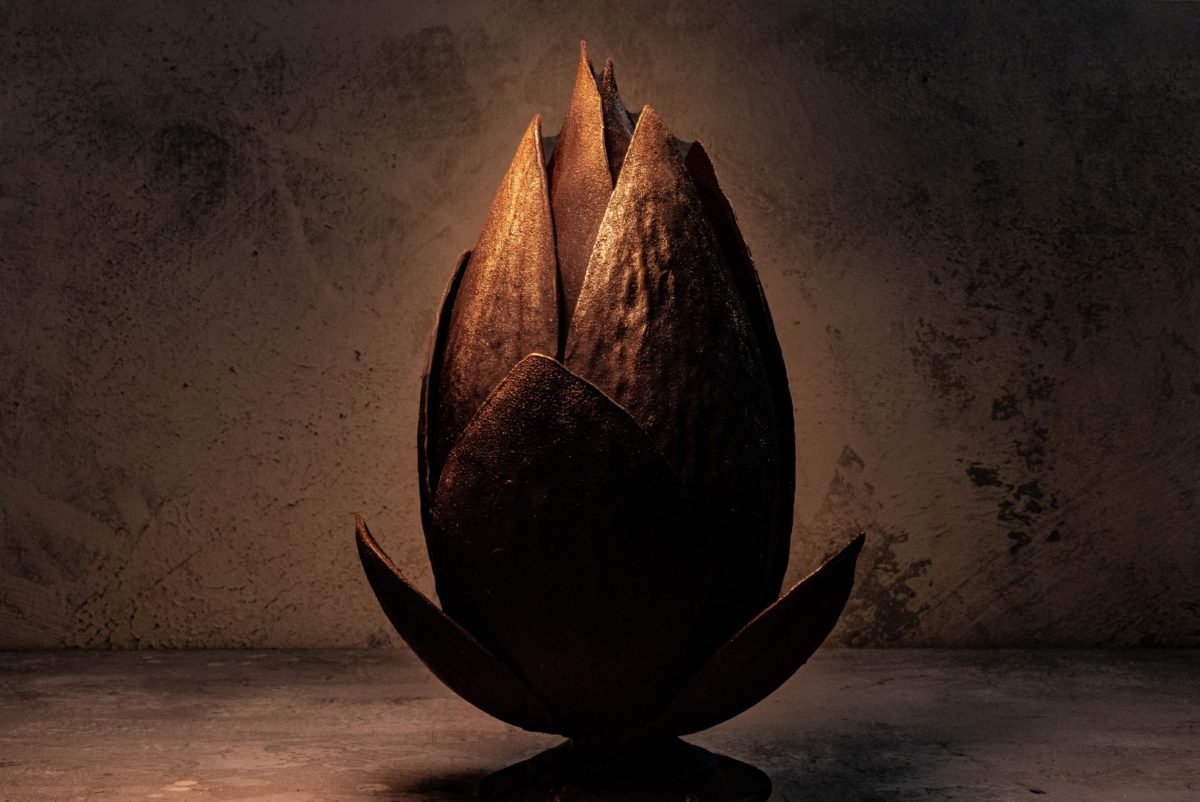 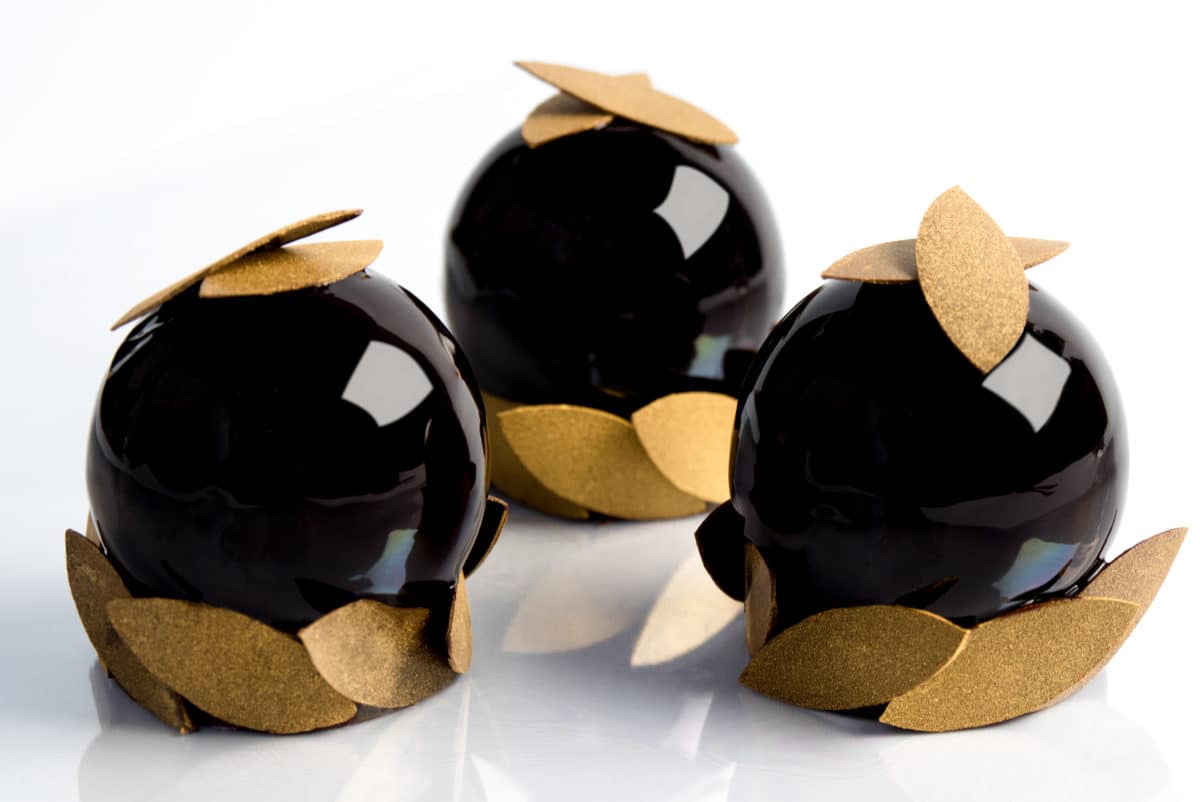 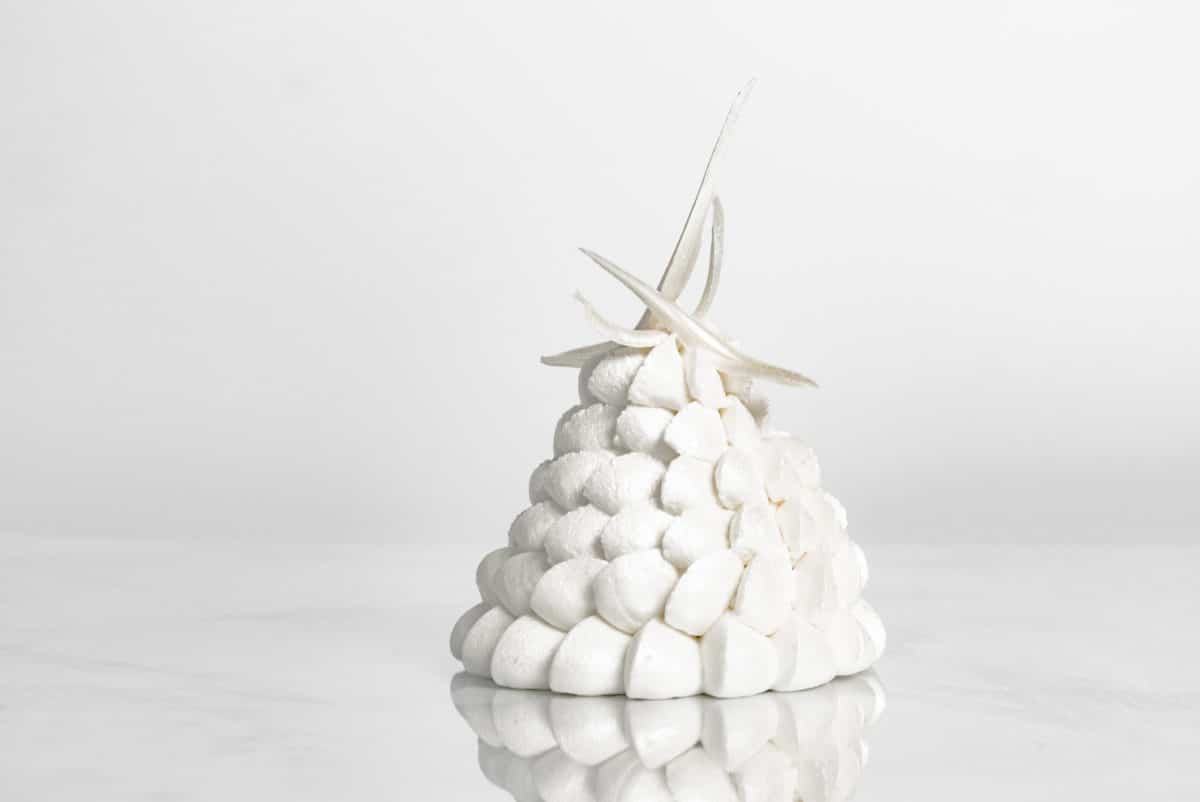 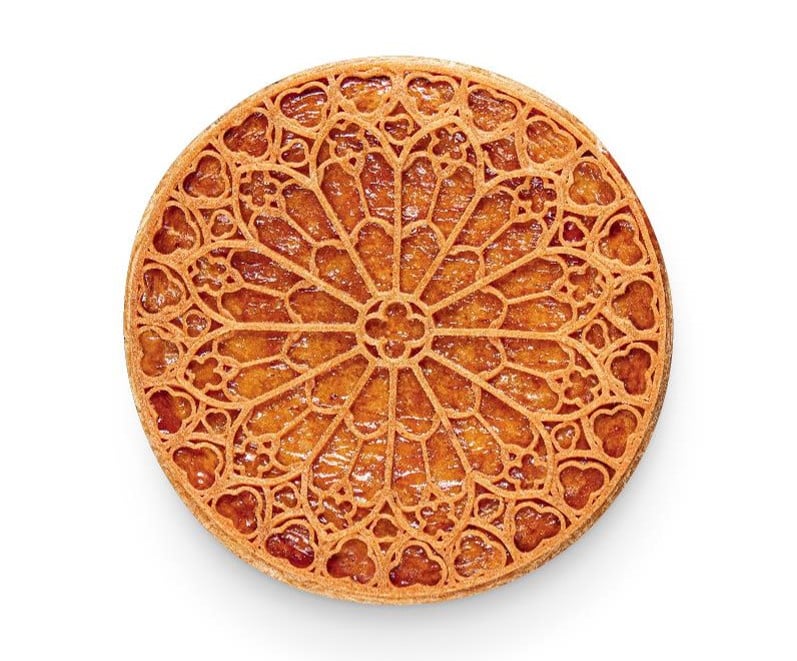 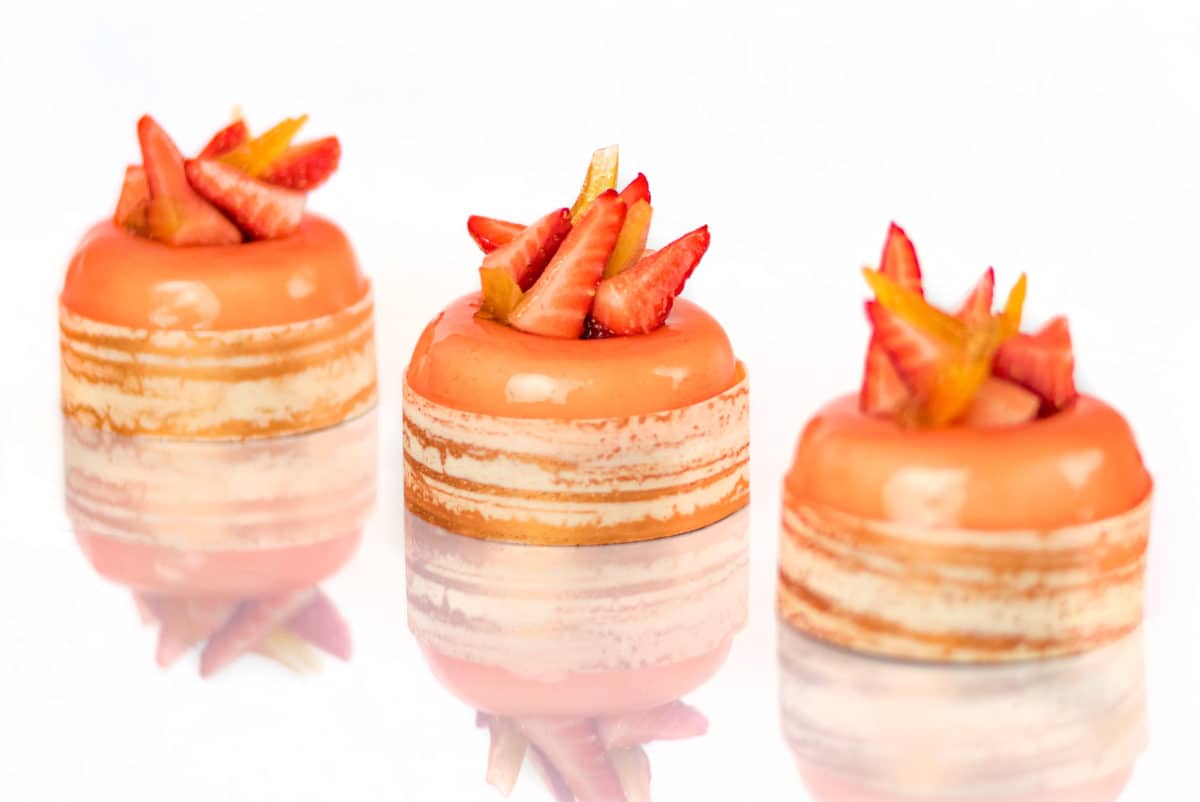 At just 30, Nina Metayer is the darling of Parisian patisserie. A fan of the city’s famed Café Pouchkine since its inception, she was chosen by Andrey Dellos as the group’s Creative Dessert Manager in the spring of 2017, and is now is Creative Pastry Director.

Originally from Mexico, Chef Nina discovered her vocation as a pâtissière while studying in France at the age of 16. On her return to France after graduating high school, she obtained her professional qualifications in baking in La Rochelle. A stint in Australia followed, working at well-renowned bakeries and restaurants in Melbourne, Dunsborough, Darwin and Port Douglas, before she returned to France. She then joined the Ferrandi culinary school and shortly after became a member of Camille Lesecq’s brigade at Le Meurice as a commis and then demi-chef de partie.

Chef Amandine Chaignot entrusted her with her first second-in-command role at Raphaël before appointing her to head pastry chef. In 2015, Metayer joined Michelin-starred chef Jean-François Piège as head pastry chef for the opening of his restaurant in Paris, which was awarded two Michelin stars just six months after opening.

With her famous chocolate-buckwheat creation in the running for the best chocolate dessert of the year in the Lebey Guide 2016, Metayer was also voted Pastry Chef of the Year 2016 by her peers in Le Chef magazine, and named Pâtissier of the Year 2017 by the Gault & Millau Guide.

Nina Metayer will take our guests on a delightful culinary journey at Soneva Fushi and Soneva Jani from July 16 to 30, 2022.