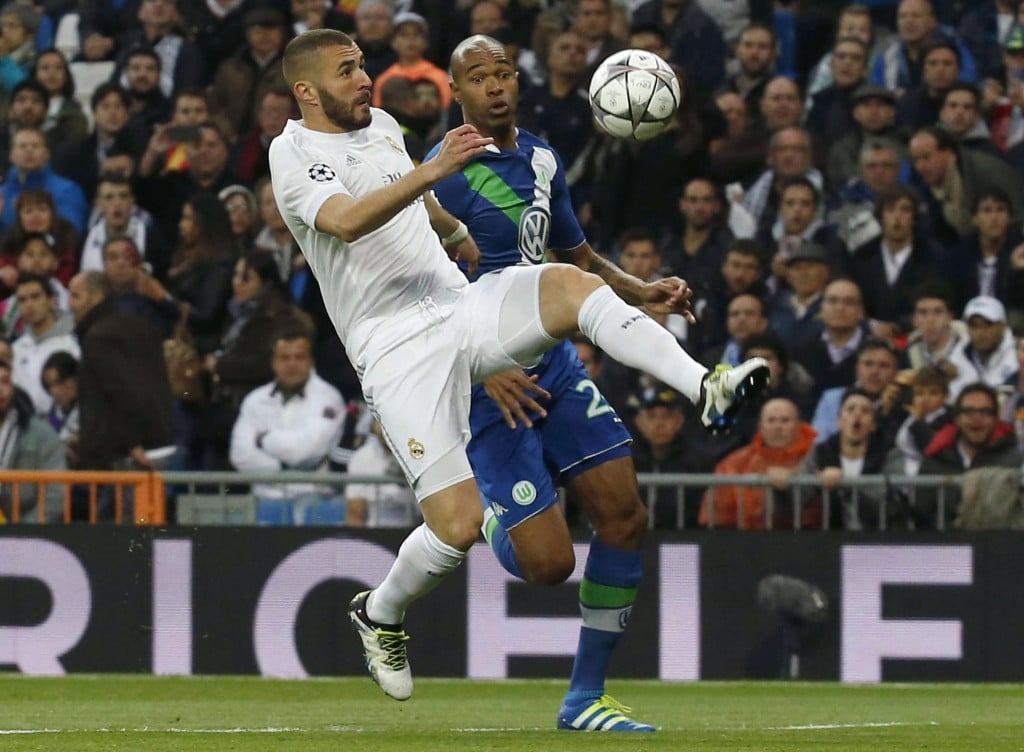 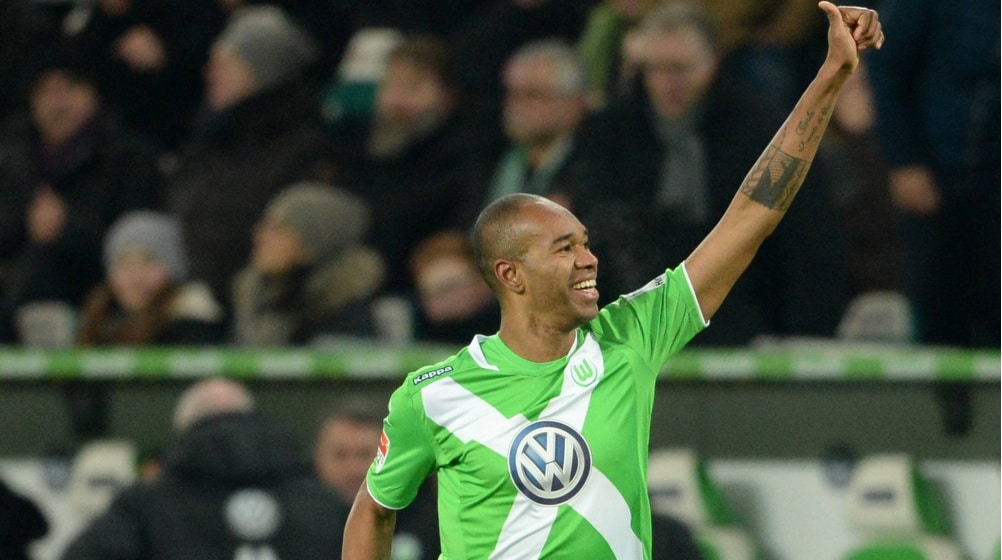 Ronaldo Aparecido Rodrigues, commonly known as ‘Naldo’, is a Brazilian former professional footballer who played as a centre back. He is currently an assistant coach at Bundesliga club Schalke 04.

Naldo started playing professional football in Brazil when he was 18 years old. In 2005 he went on to play in the German league ‘Bundesliga’ where he, over the course of 14 years, played for various teams including Werder Bremen, VFL Wolfsburg and Schalke 04. From 2007 to 2009, he made four appearances for the Brazil national team and won the Copa America.

Naldo was named the best Bundesliga player in 2017 and was the first defender in Bundesliga history to top this category. AS Monaco was his last team in which he also finished his football career.