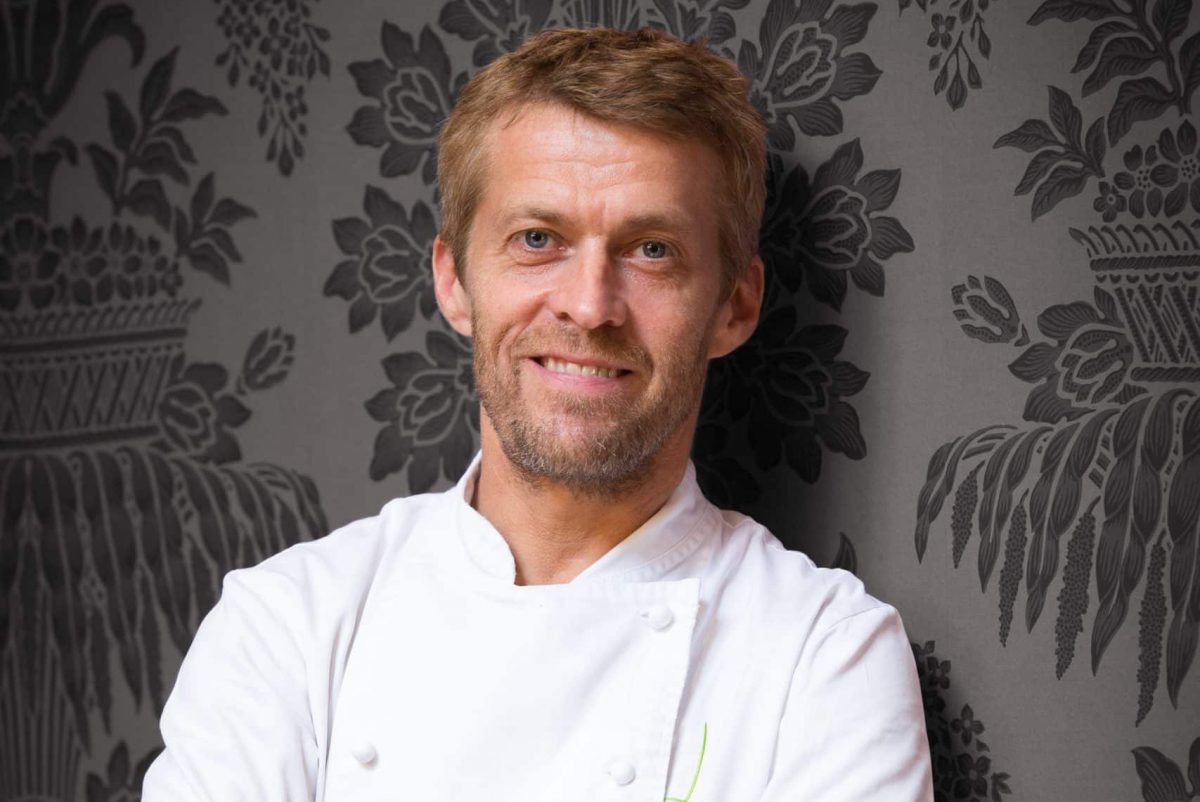 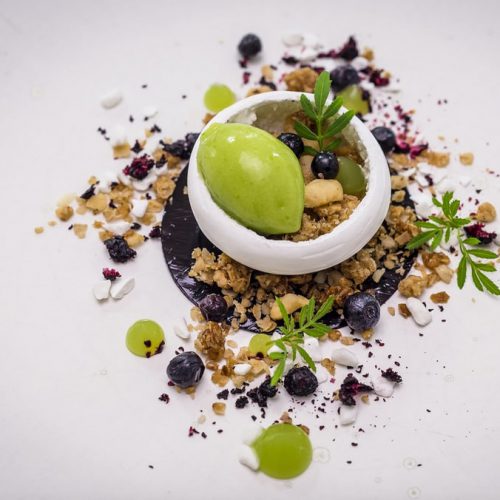 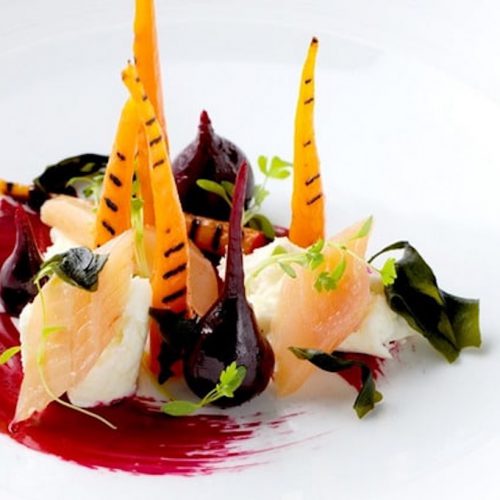 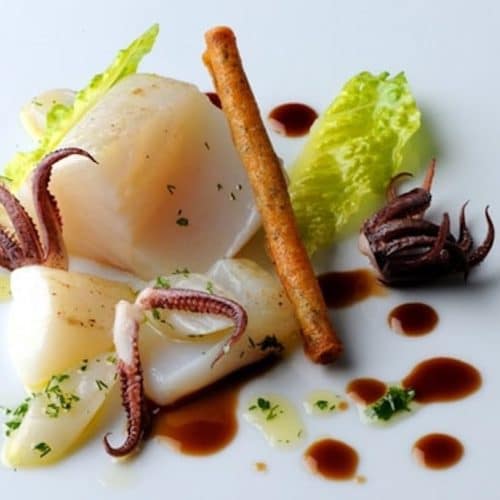 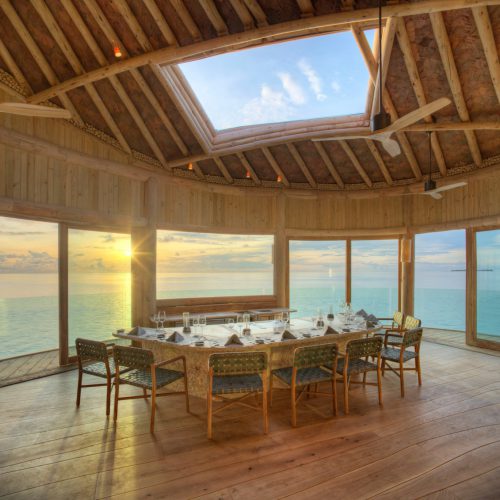 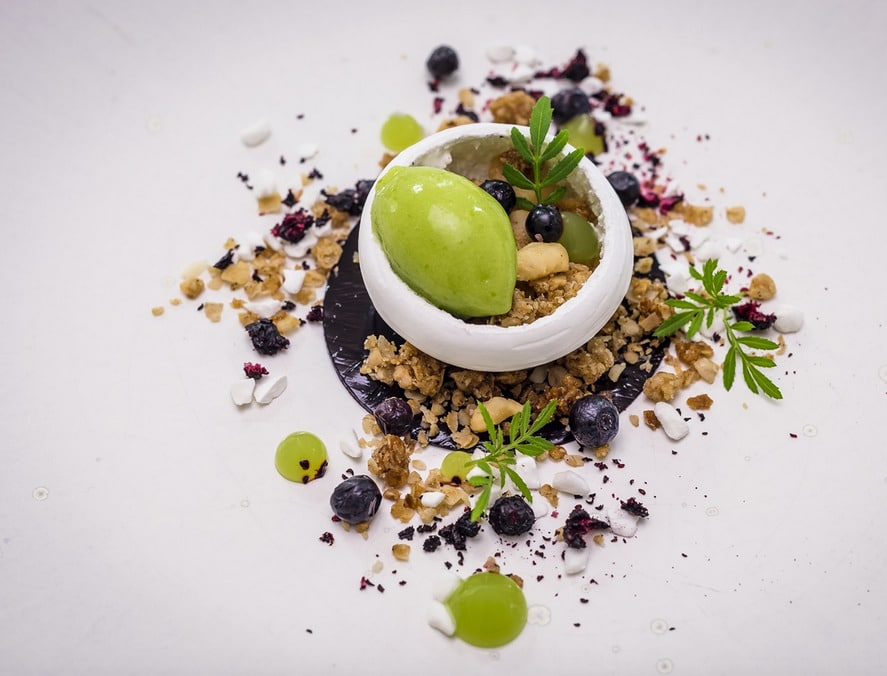 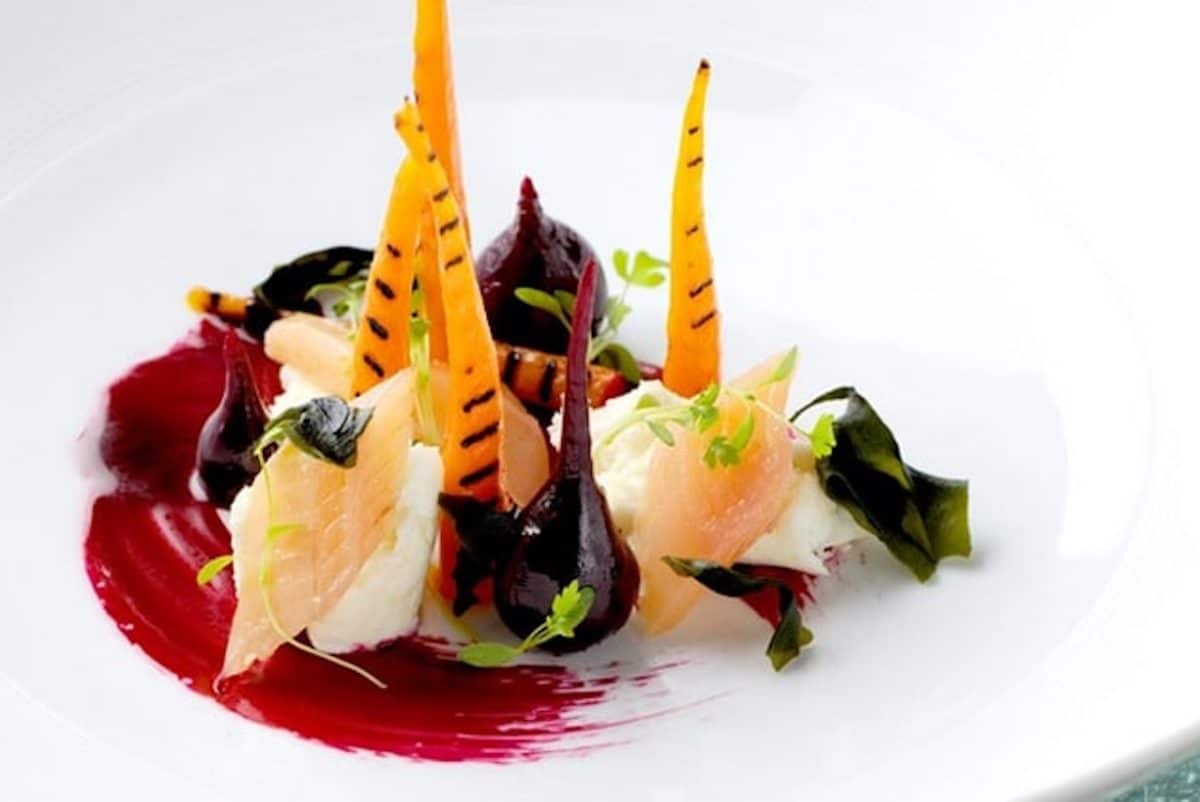 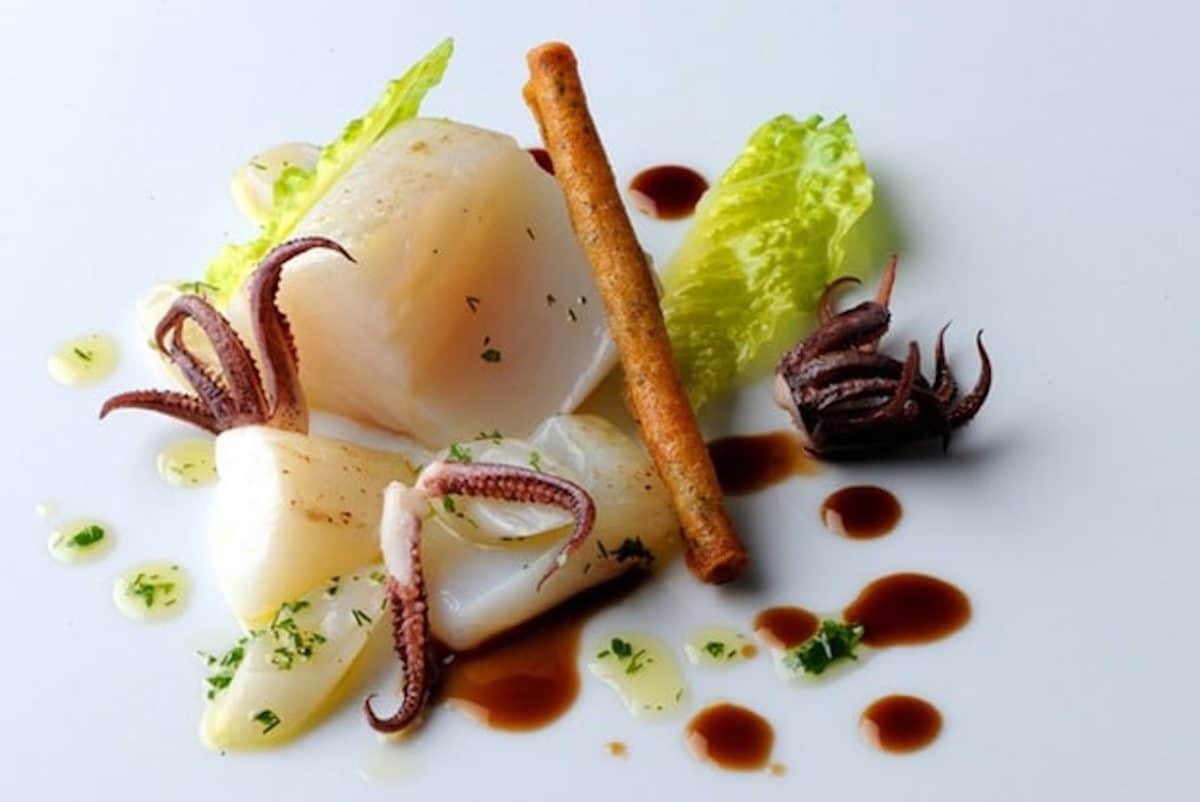 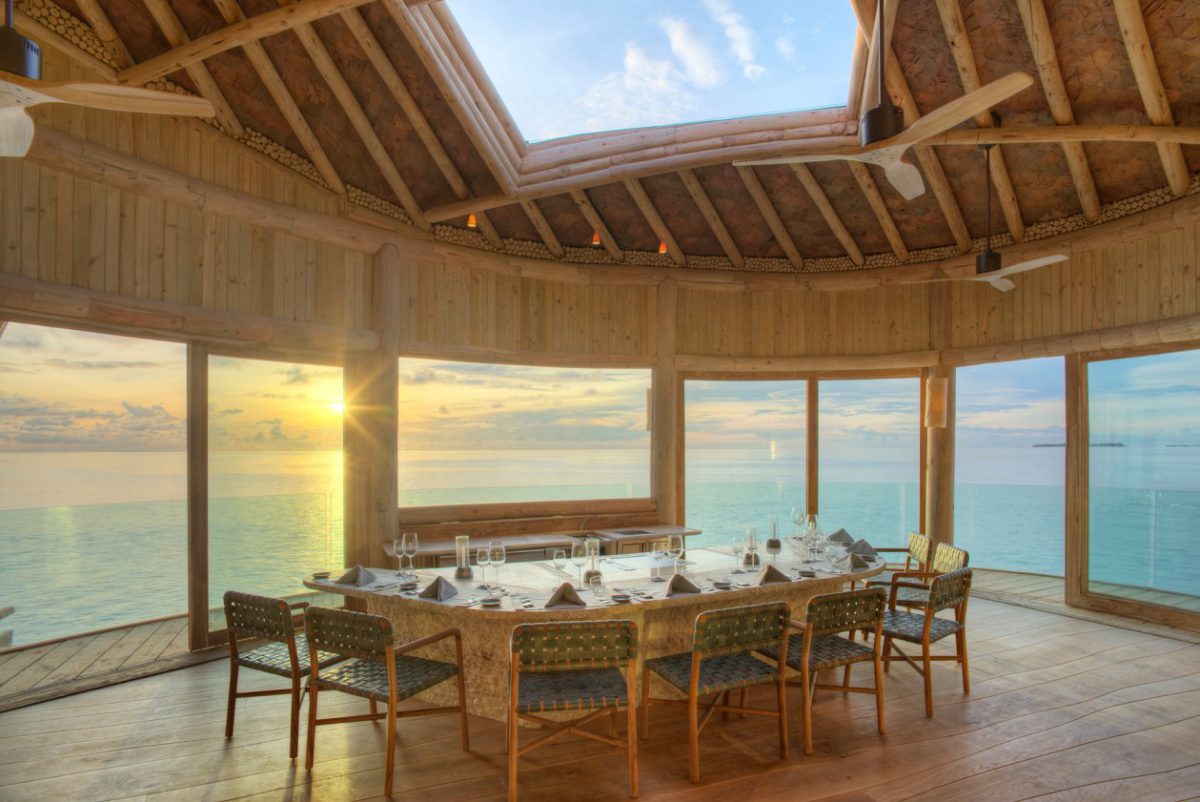 Michael Wignall’s experience of freshly cooked and multi-cultural cuisine started at a young age, traveling extensively from the Far East, to the United States and across Europe. Although exposed to a variety of international gastronomy, aspiring to be a top chef was not Michael’s first passion. As a teen, Michael had a promising career as a professional BMX biker, however, his parents encouraged him to attend catering college. After three years, Michael moved to Spain to experience front of house, authentic cooking and the cuisine the country had to offer. Michael’s professional career started at Broughton Park in the UK under Paul Heathcote. Since then Michael has headed several restaurants earning them Michelin stars. Michael held two Michelin stars and five AA rosettes at Gidleigh Park in Chagford, Devon, and at The Latymer at Pennyhill Park in Bagshot, Surrey. He then purchased The Angel at Hetton in 2018, which is set in the Yorkshire Dales National Park and gained a Michelin star in its first year of opening.

Michael produces incredibly complex, technical accomplished dishes. His attention to detail and dedication to the pursuit of perfection in flavour, texture and appearance knows no bounds. He has a passion for traveling the world to find new inspirations and ideas to pair with locally sourced, British produce.