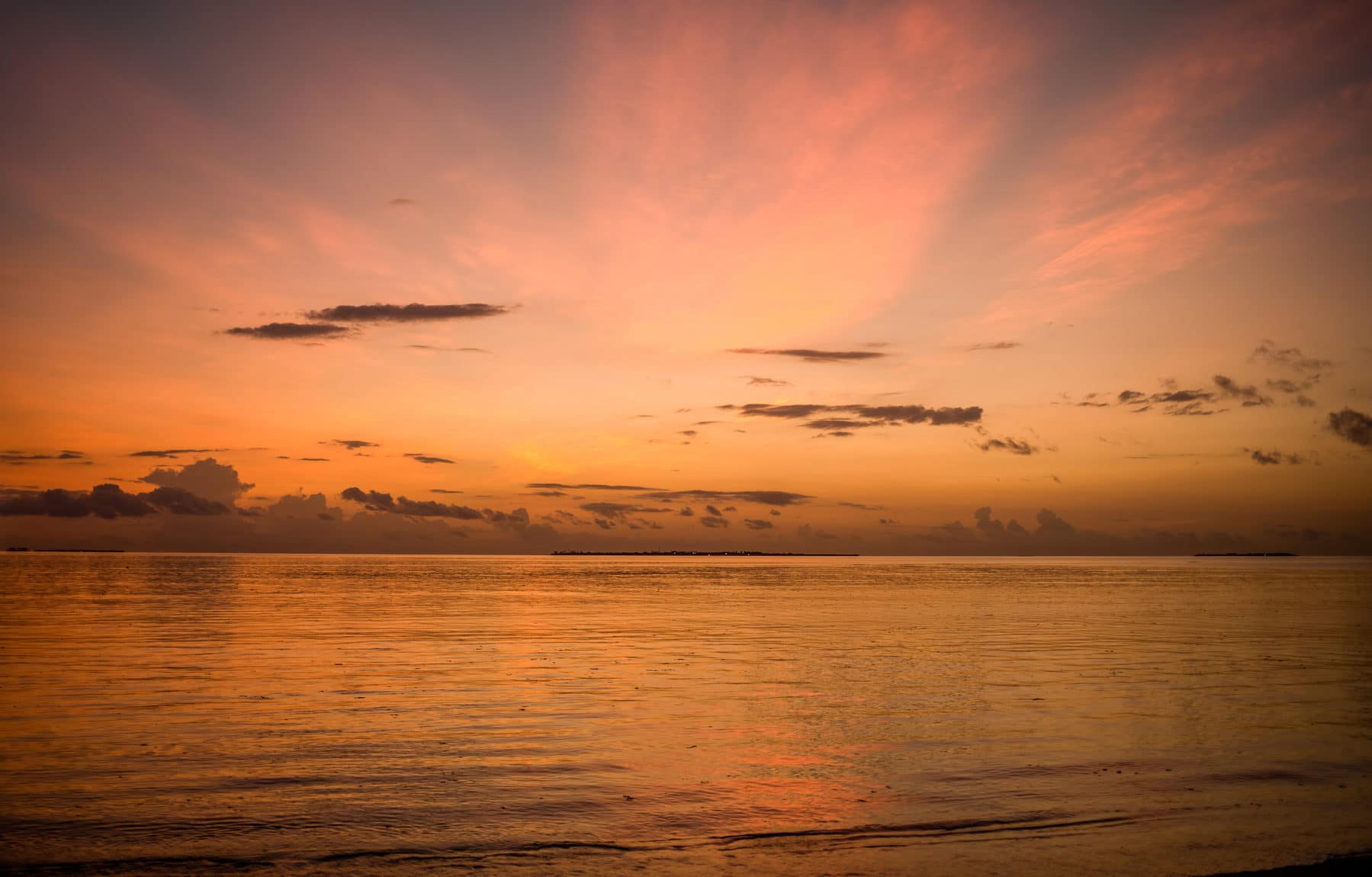 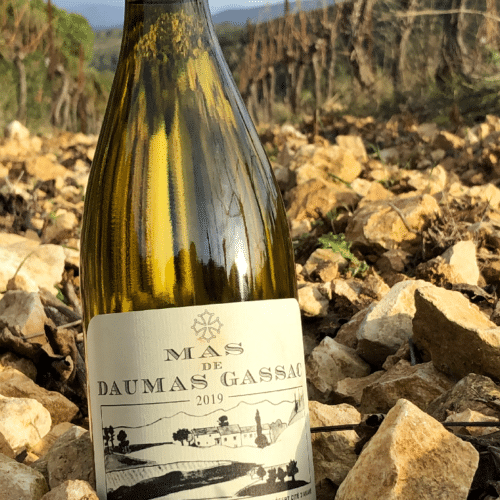 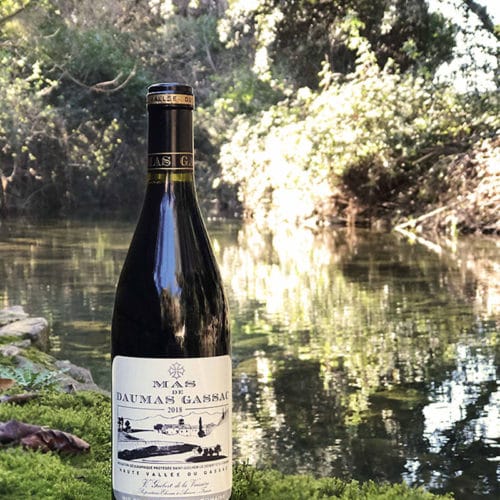 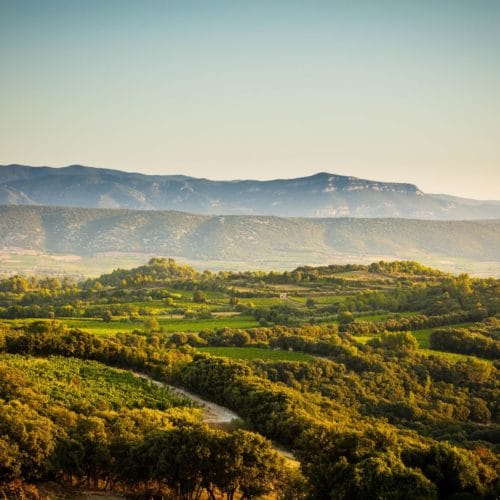 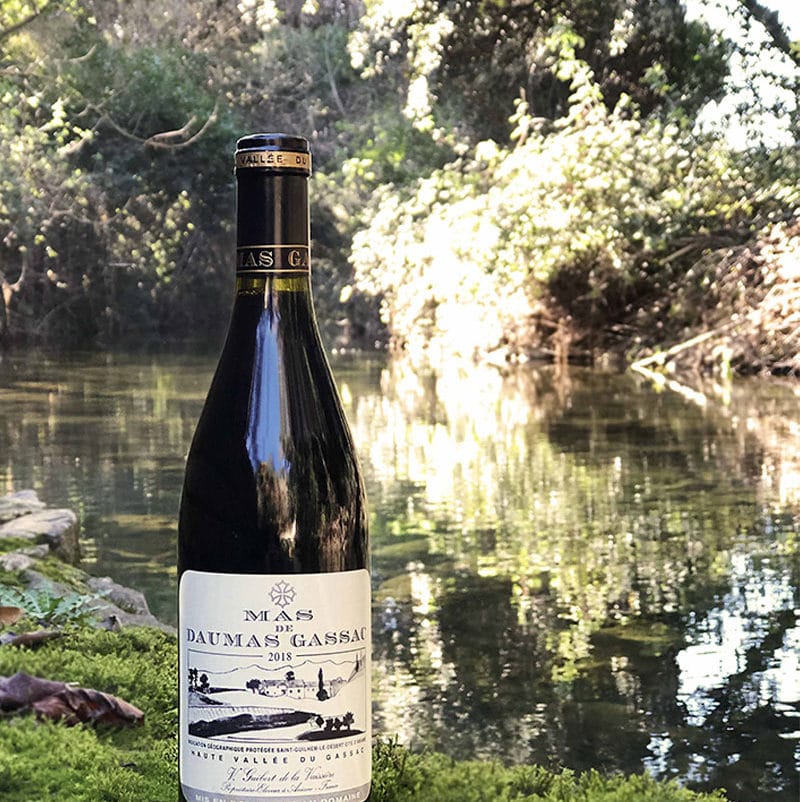 For 50 years, Mas de Daumas Gassac and its iconoclastic wines have been tearing up the rule book to highlight the excellence of a terroir first revealed in 1972 by the estate’s creators, Véronique and Aimé Guibert. Their sons, Samuel, Gaël, Roman and Basile Guibert, have continued to kindle this sacred fire, breathing their soul into Mas de Daumas Gassac’s consummate range of wines, labelled IGP Saint-Guilhem-le-Désert-Cité d’Aniane, which for many years have been marketed under the Vin de Pays designation.

Mas de Daumas Gassac has built its economic model on en primeur sales. Used for two centuries in Bordeaux, and introduced at the estate in 1978, the direct pre-purchase system now covers all of the winery’s sales. Half of the wines are sold to private clients, and the other half to wine merchants, restaurants and via exports to 80 countries. This four-decade direct relationship with a loyal following of customers is part of the estate’s unique ethos.