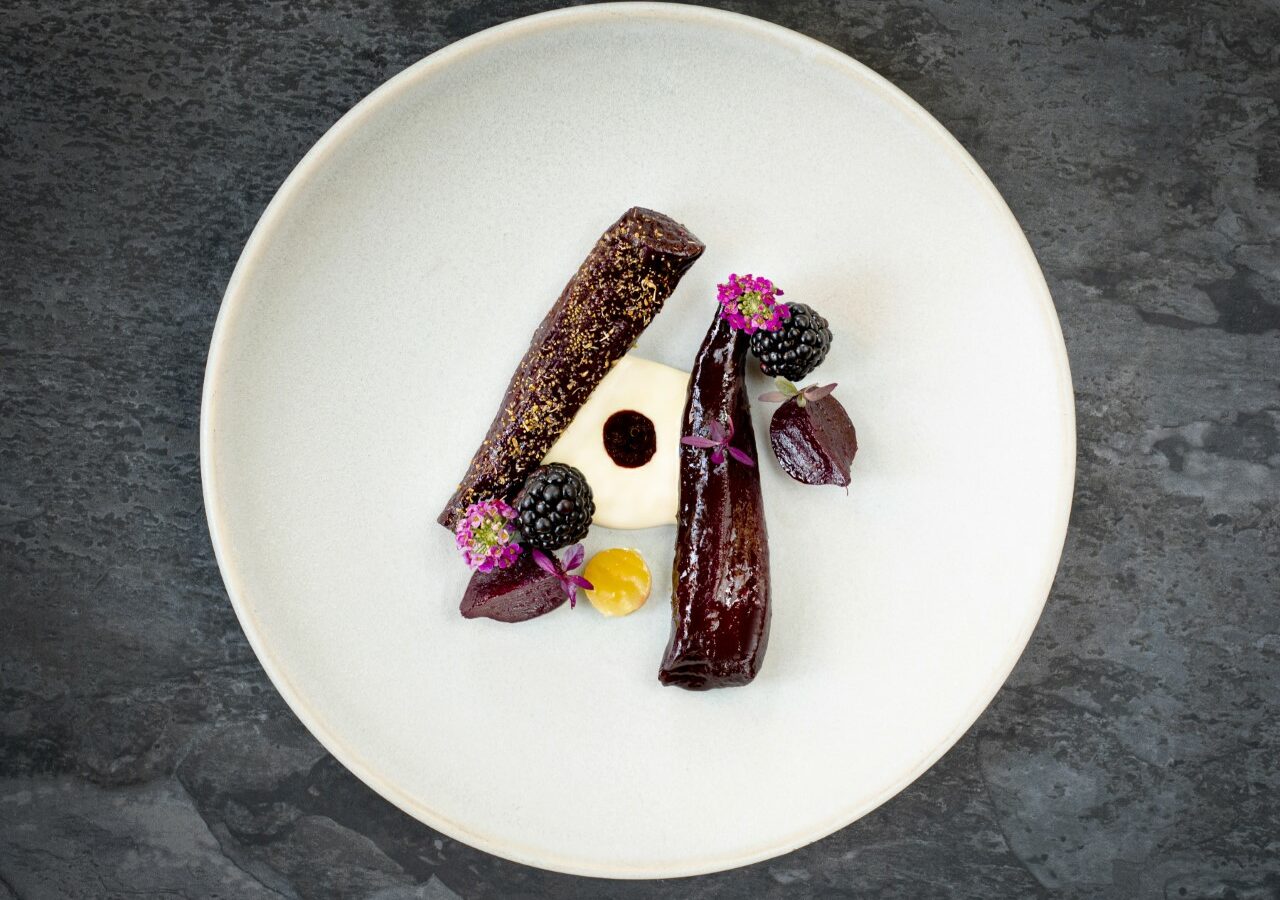 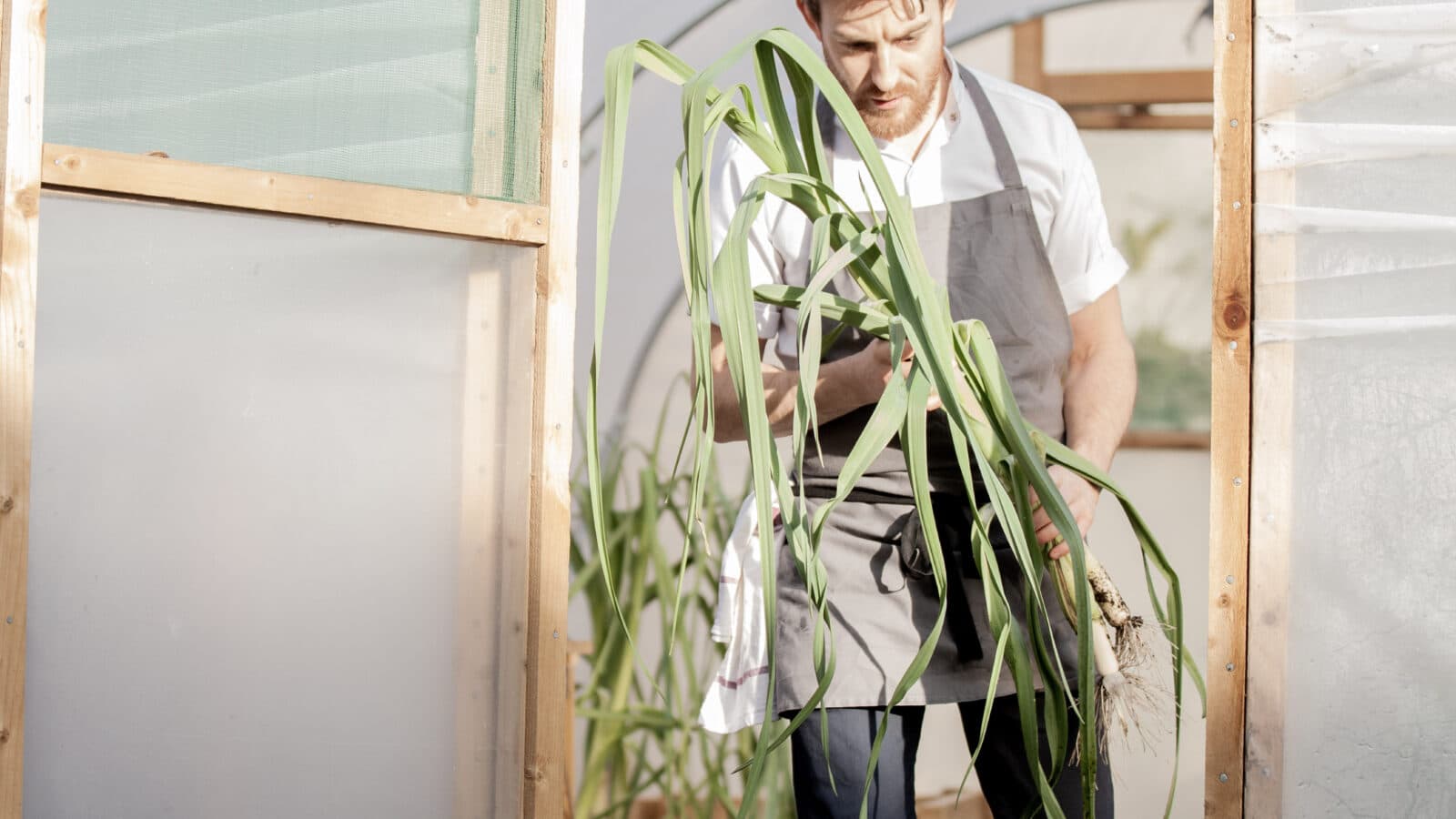 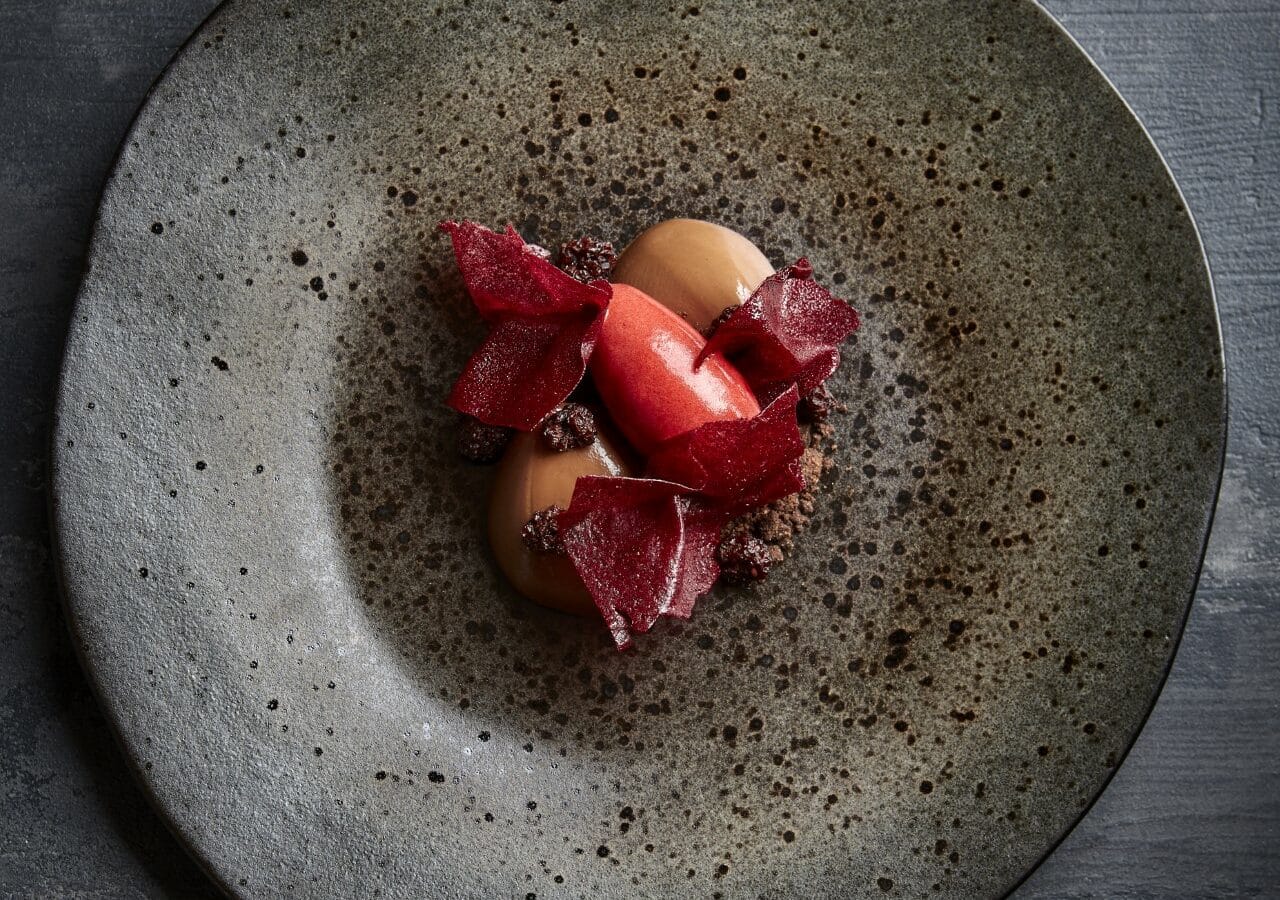 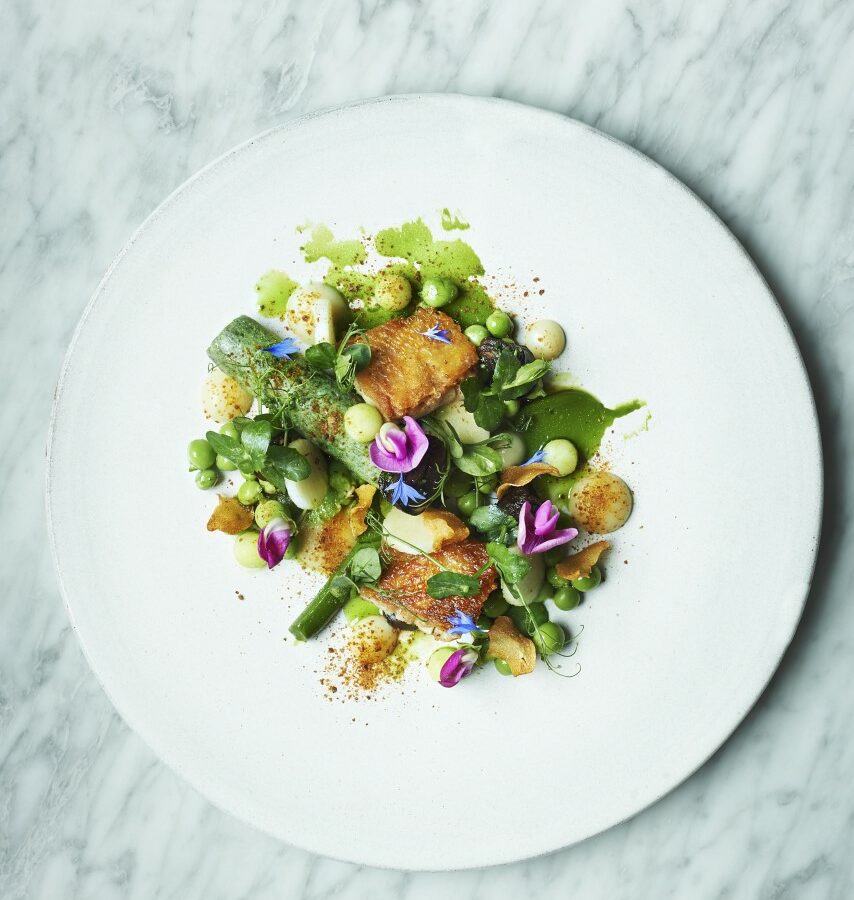 Originally from Hertfordshire, Lee Westcott is one of the UK’s most talented and exciting chefs. Drawn to the kitchen aged 16, Westcott’s first big break was working with the Galvin brothers. He carried on working with the world’s best chefs as mentors, honing his craft in restaurants such as Tom Aikens, Noma in Copenhagen and Jason Atherton in Hong Kong.

However, it was at the Typing Room Restaurant in the Town Hall Hotel in London’s Bethnal Green where Westcott cemented his reputation. He won rave reviews from the likes of Fay Maschler from the Evening Standard, Marina O’Loughlin from The Guardian and Andy Hayler for his inventive dishes using the best British produce. During his time at Typing Room, Lee also appeared on Great British Menu representing the South East region, Saturday Kitchen and as a chef judge on Masterchef.

After four years at Typing Room, Lee moved to the countryside to open Pensons at the Netherwood Estate, a magnificent field-to-fork restaurant. Under his leadership, Pensons was awarded a Michelin star only seven months after opening.

Lee is now concentrating on his next project which is set to open in 2022.