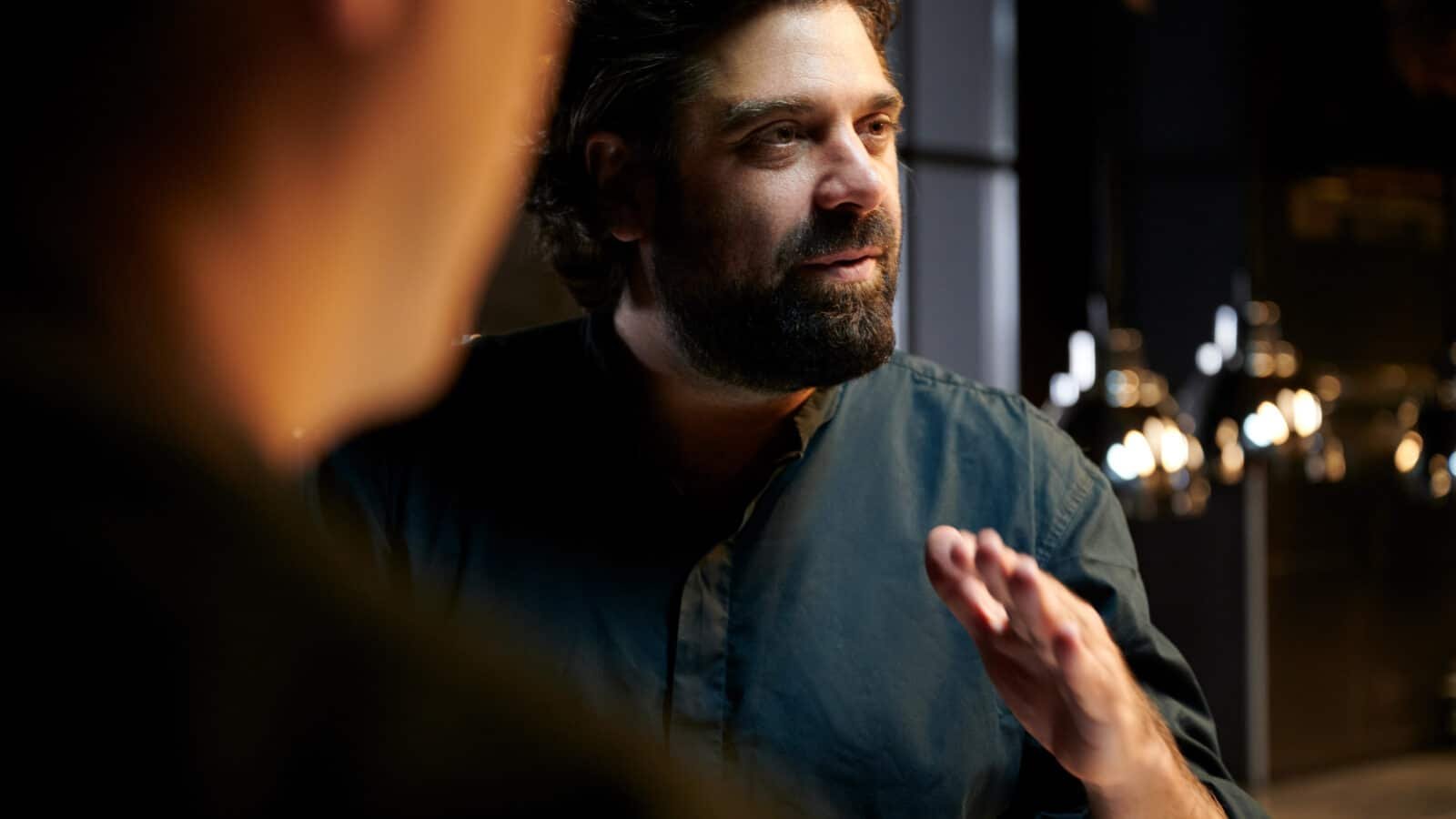 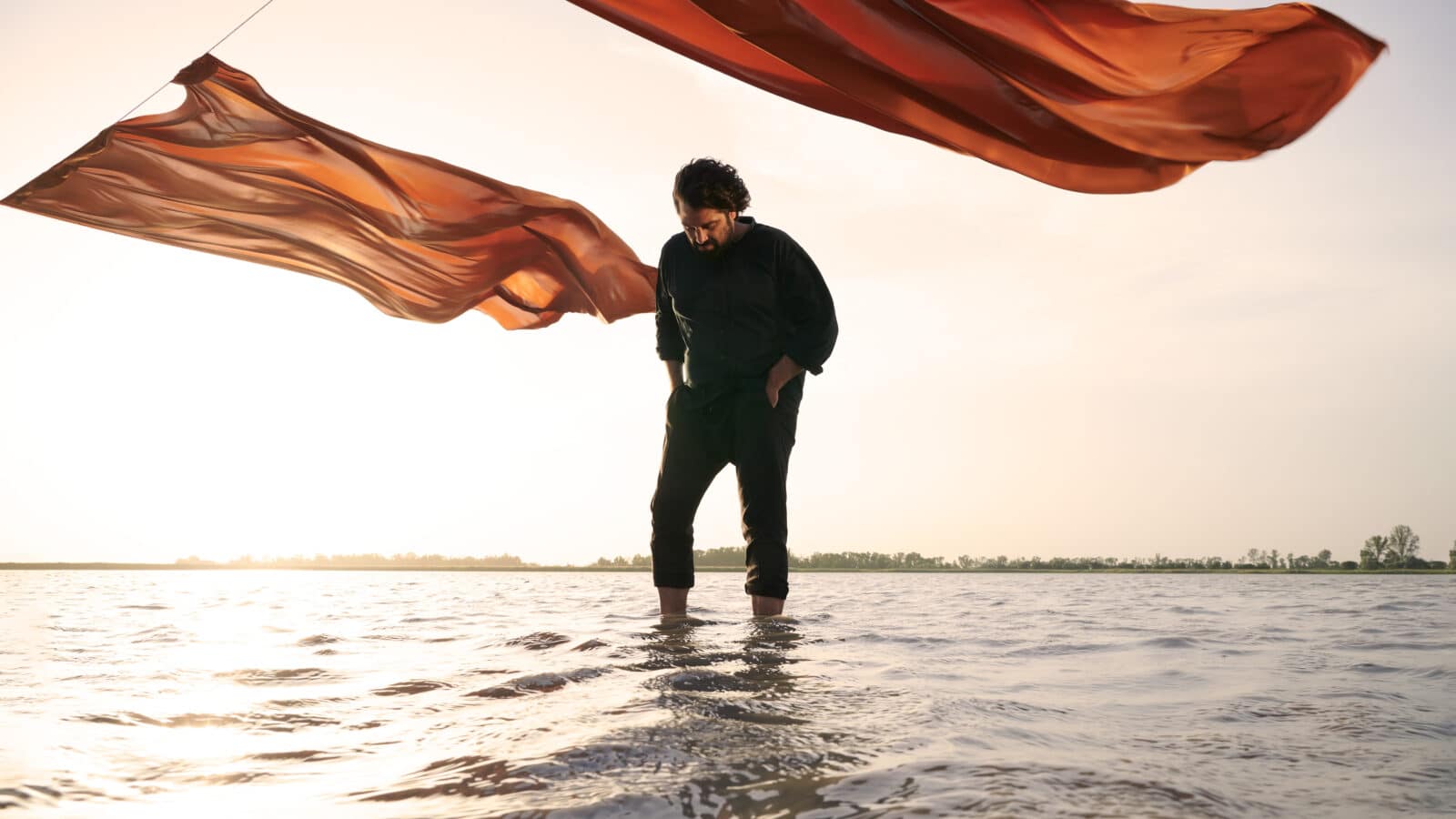 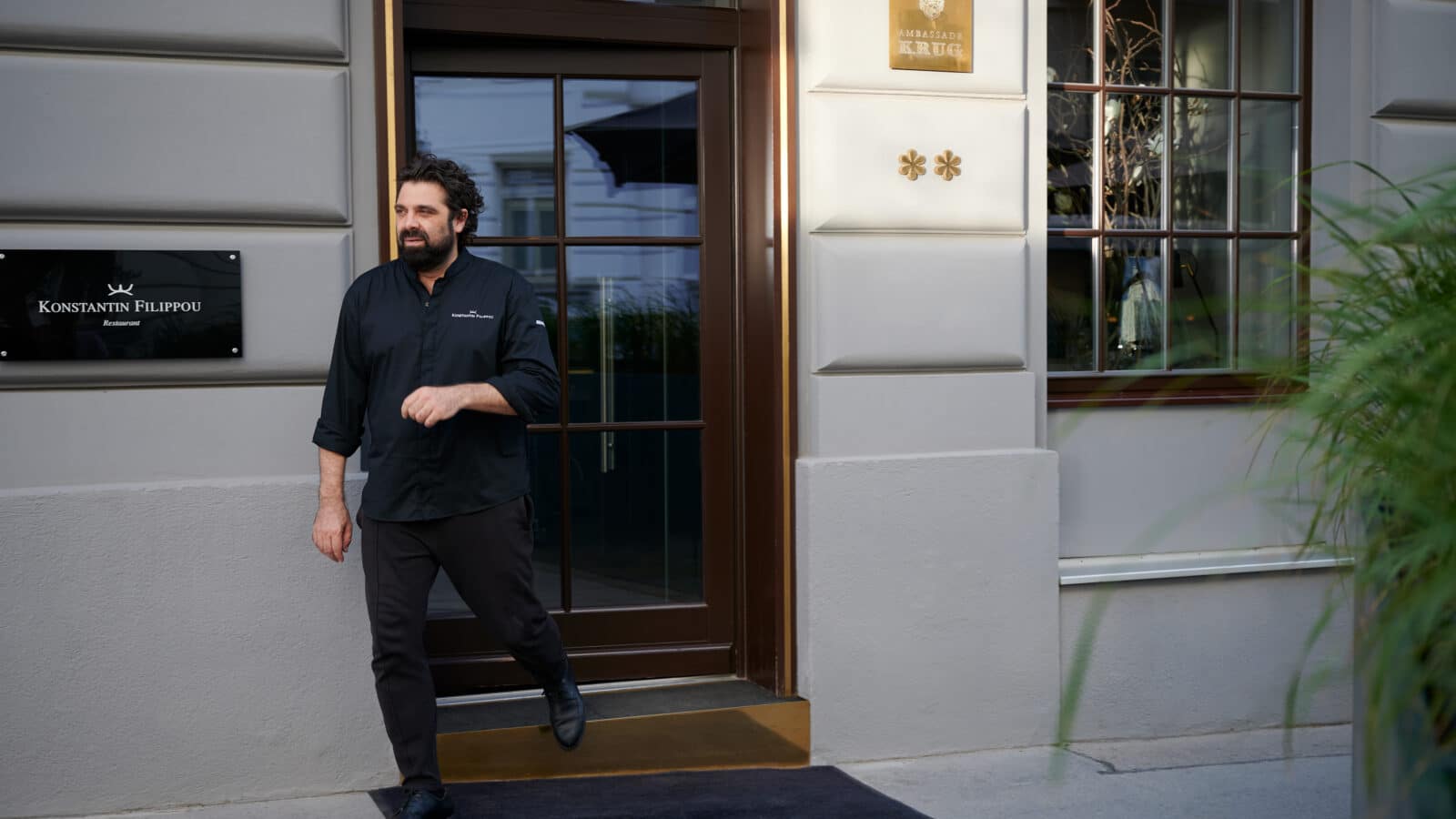 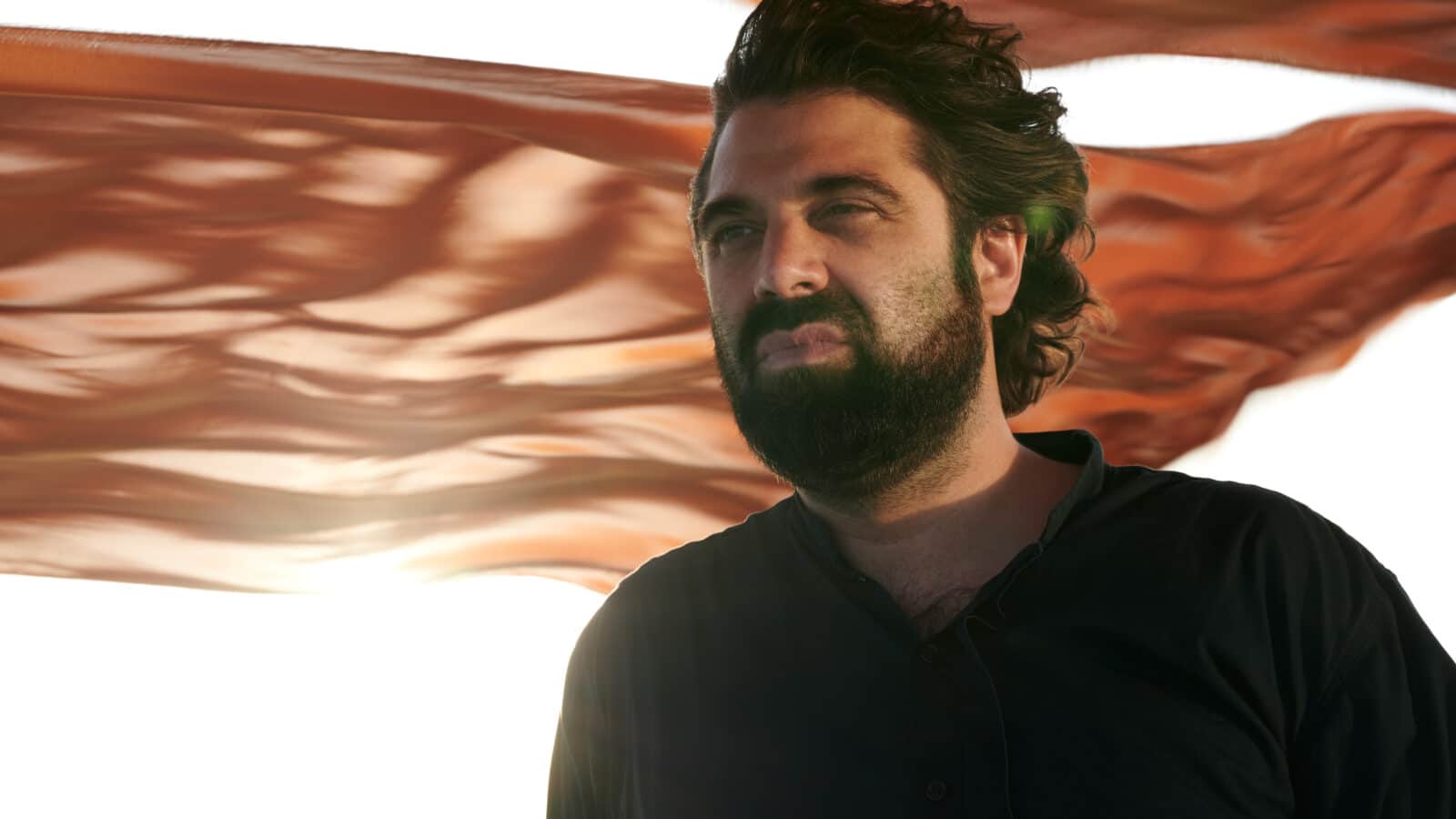 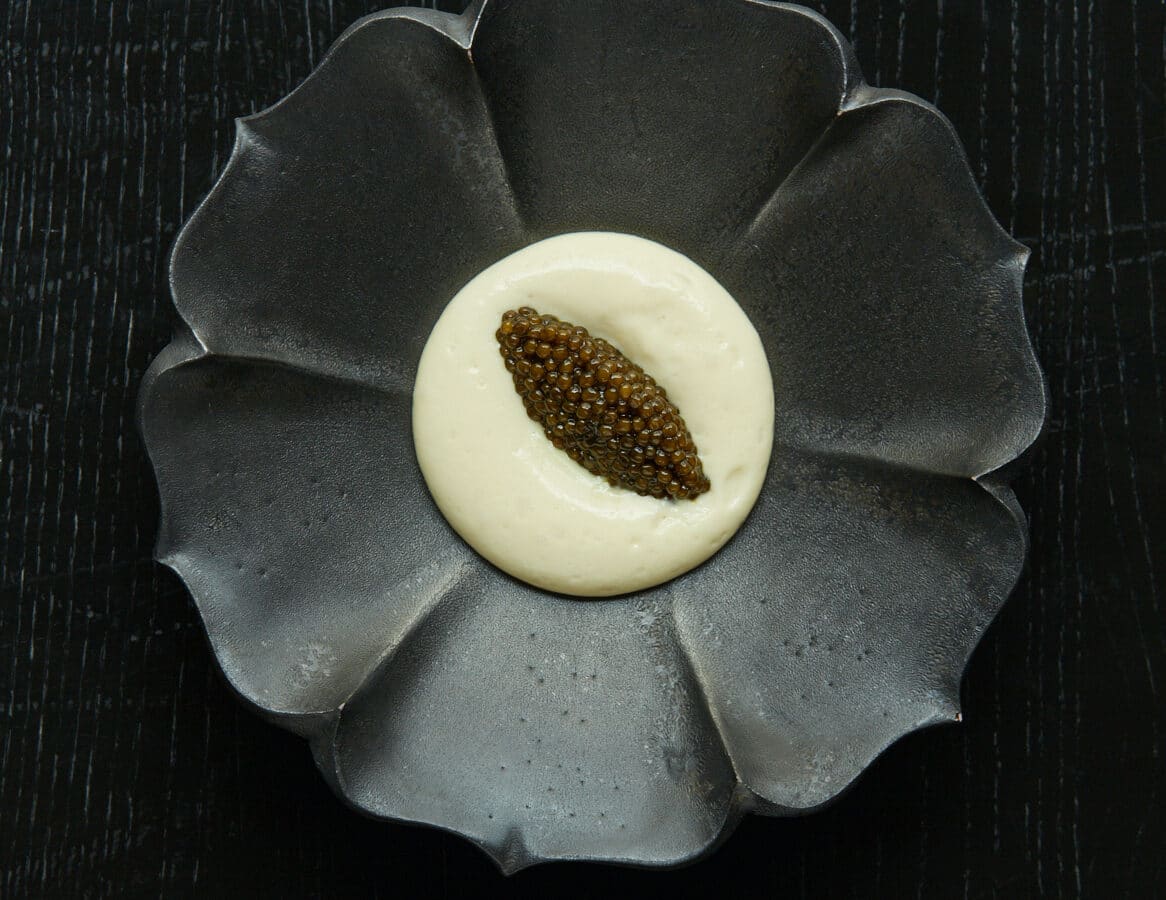 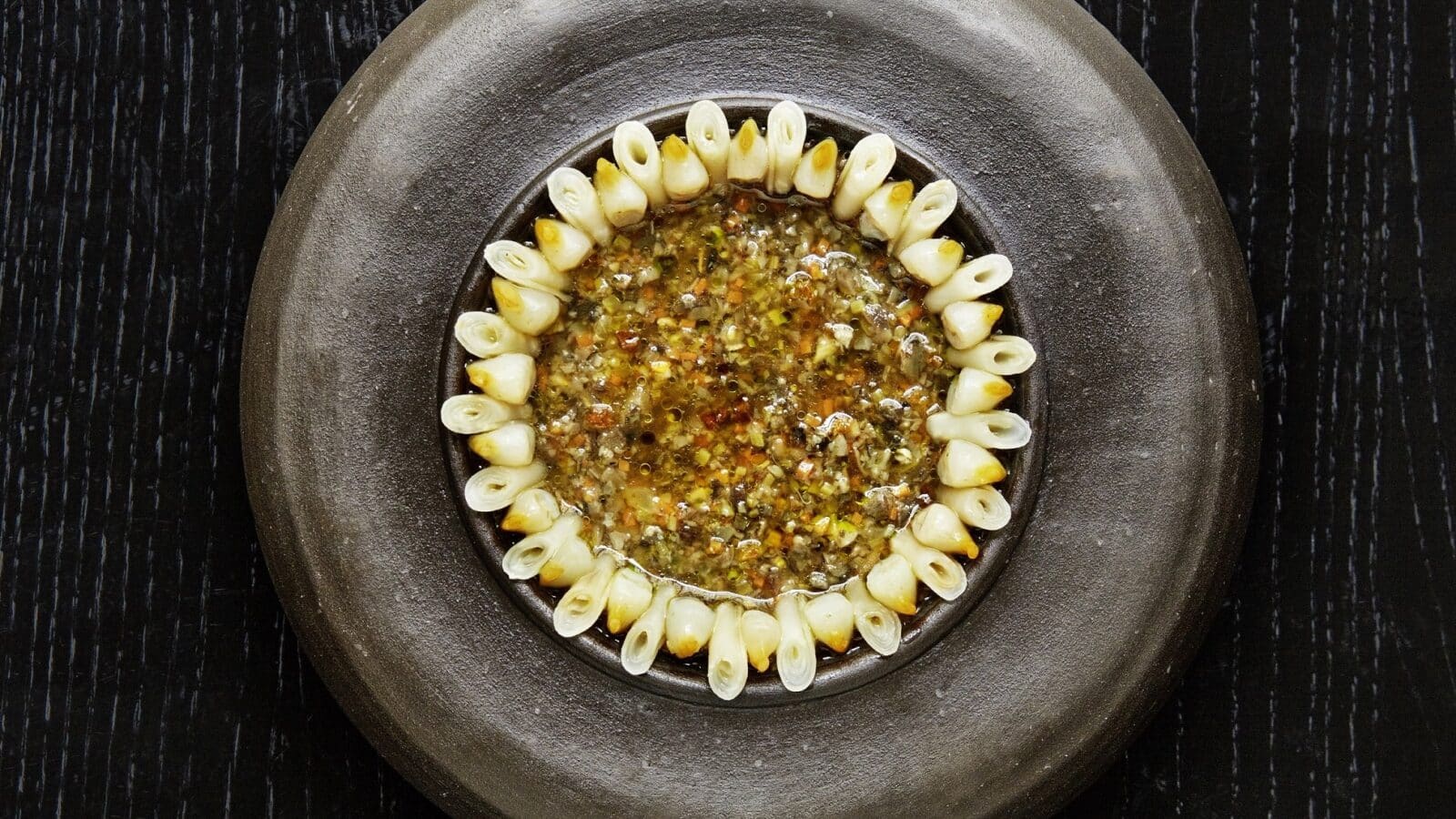 Son of a Greek father and an Austrian mother, chef Konstantin Filippou honed his signature multicultural cooking style while working in the kitchen of Vienna-based Mediterranean restaurant Novelli. Shaping the story of his success, he earned the restaurant a Michelin Star and a third Gault Millau bonnet in both 2009 and 2010. Just two years later, chef Konstantin was nominated for the gourmet magazine A La Carte’s Trophée Gourmet and won the supreme title of “Austria’s Most Creative Chef”.

In 2013, he opened his first eponymous restaurant, Konstantin Filippou, where his Greek and Austrian background is reflected in both his dishes and the spirit of the dining room. After just seven months in operation, the restaurant was awarded three bonnets by Gault Millau. A Michelin star shortly followed in 2014 and his second star in 2018. Gault Millau later awarded him with 19 points and five bonnets in 2019, making Konstantin one of only 5 19-pointers in Austria.

He opened a natural wine bistro O boufés at the same address as his restaurant in 2015, which received two bonnets (15 points) in the Gault Millau. Today the bistro holds 15.5 points and three bonnets.