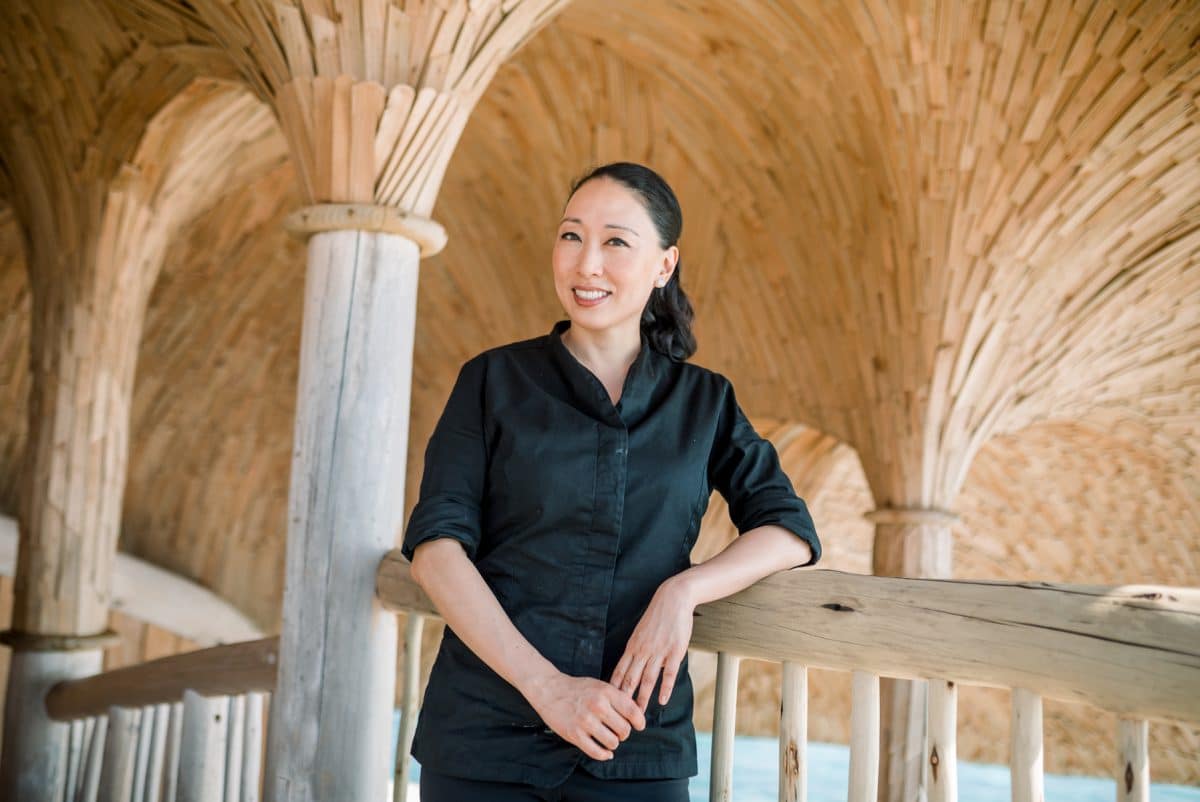 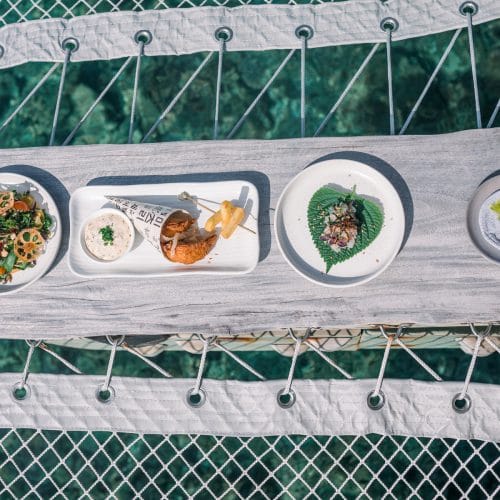 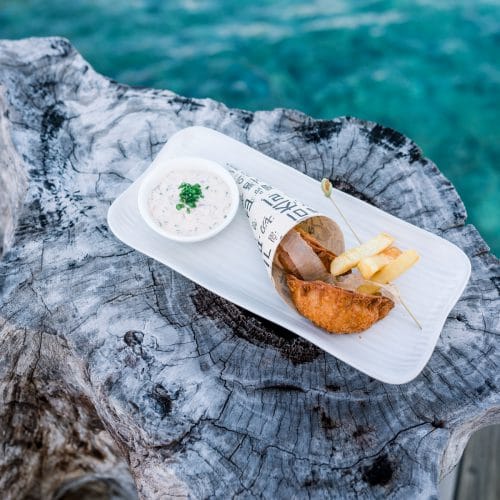 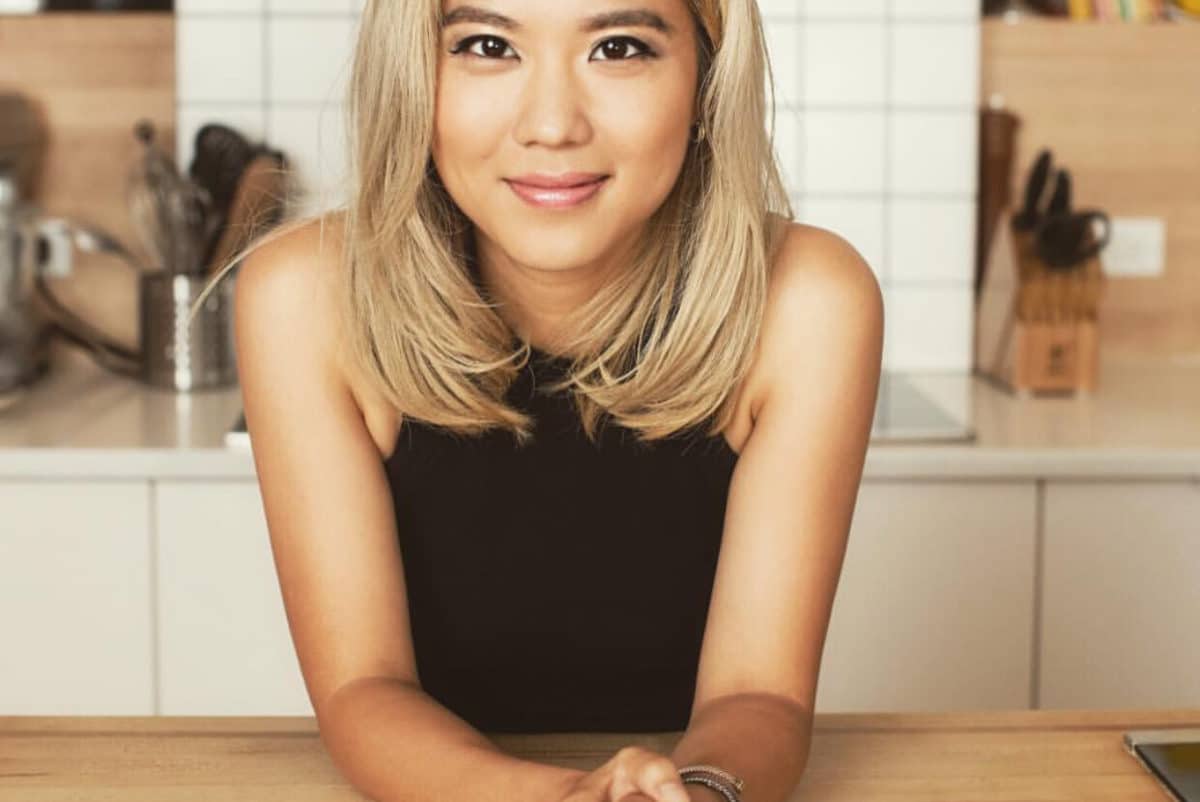 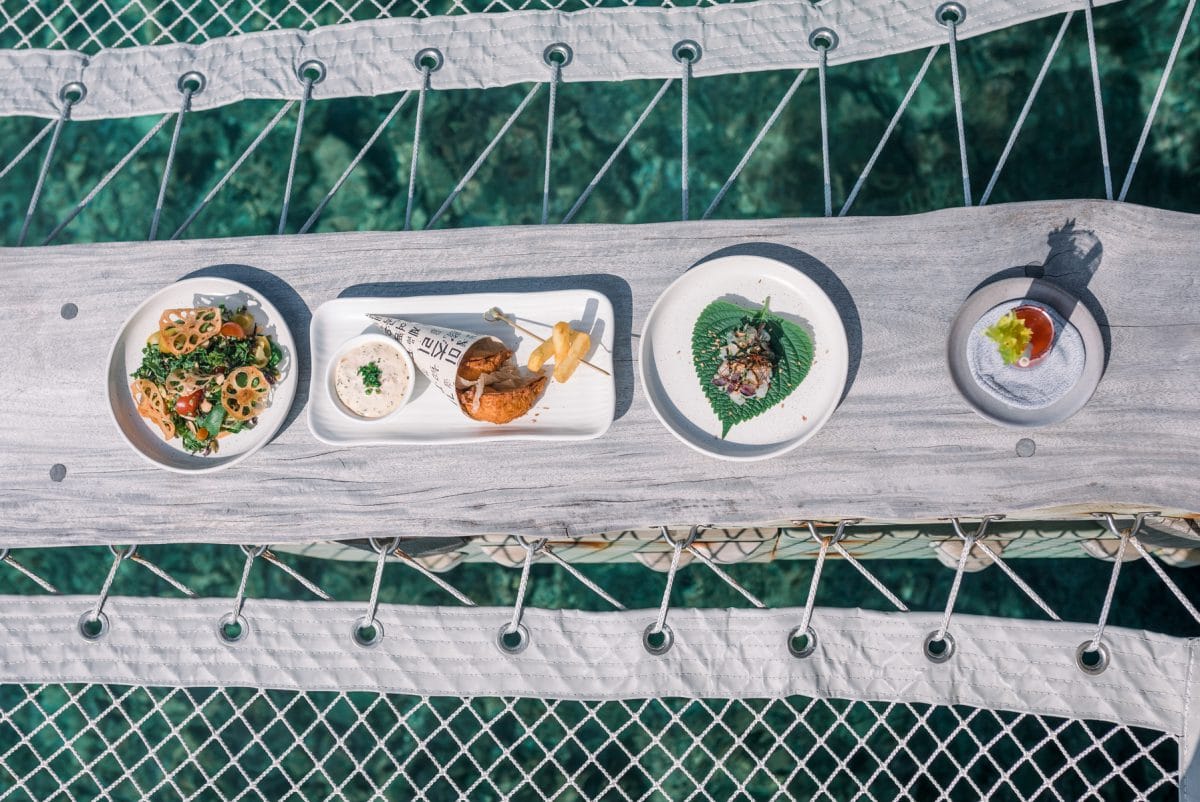 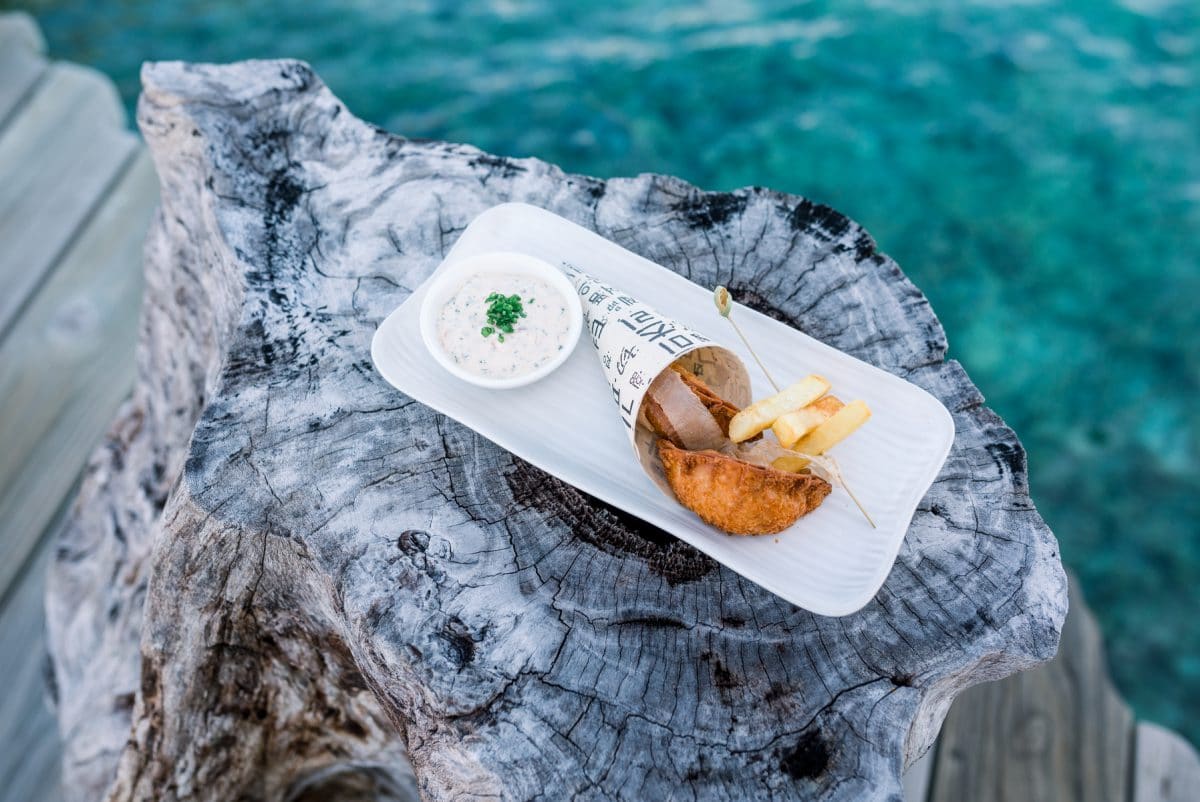 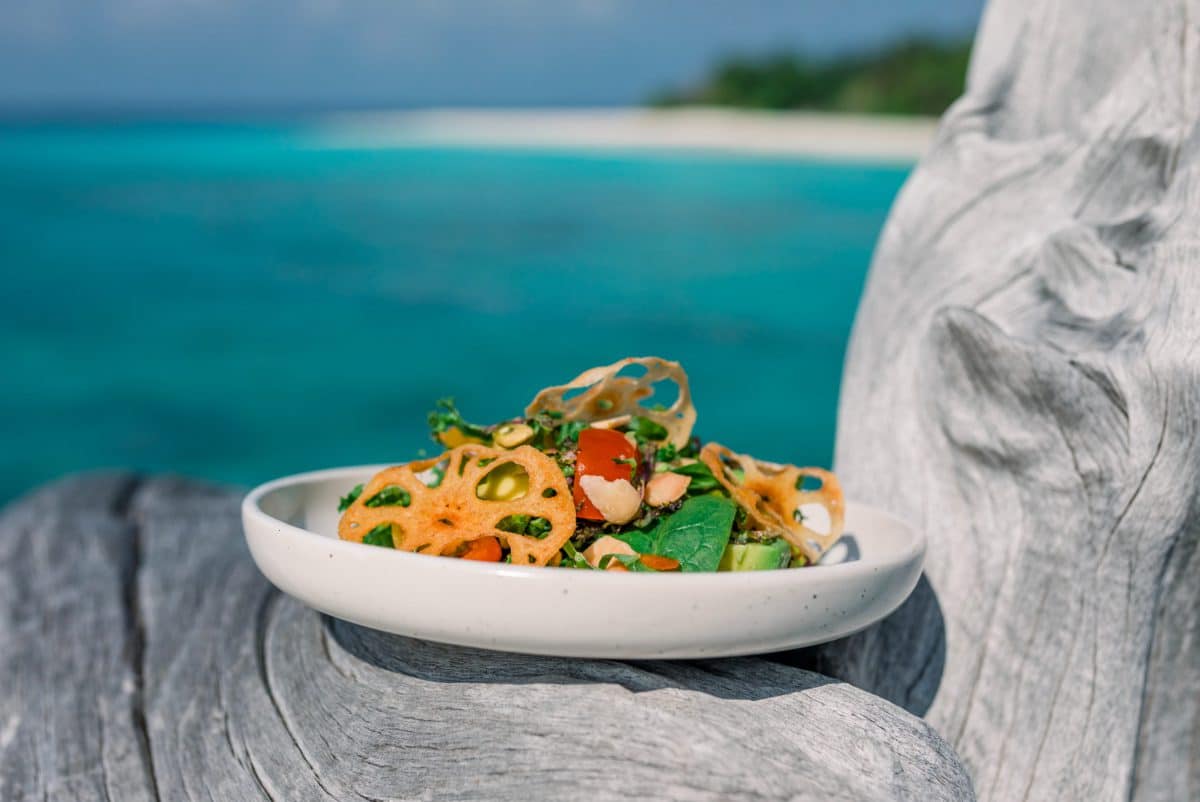 Chefs Judy Joo and Esther Choi will conduct a spectacular four-hands dinner at both Soneva Fushi and Soneva Jani. Their dishes will showcase their amazing talent and rich Korean heritage.

In 2003, following an engineering degree at Columbia University and a career on Wall Street, Judy Joo decided it was time for a change. Realising that her passion was in cooking, she enrolled at the French Culinary Institute in New York, and received her Grand Diplome in Pastry Arts before becoming a test kitchen and editorial assistant at SAVEUR magazine.

Having settled in the UK, London was the obvious choice for Judy’s first restaurant as Chef Patron, and she opened the doors to her modern Korean restaurant Jinjuu – meaning ‘pearl’ – in 2014. Her multicultural heritage and training is evident in her dishes today: from ‘disco fries’ influenced by New Jersey highway diners, and topped with spicy cabbage kimchi, to classic French pastries that incorporate traditional Korean ingredients.

Chef Esther Choi, owner and founder of New York City’s mŏkbar and partner of Ms. Yoo, is an influential female chef driven by her Korean roots. With a personal passion for introducing New Yorkers to the flavors of Korean culture, Chef Esther’s cooking combines traditional and modern influences with fresh, seasonal ingredients.

Inspired by the old-aged techniques of her Korean grandmother’s cooking, Chef Esther believes that food is the ultimate expression of a country’s culture. From its history and social customs to its language, geography, and arts, Chef Esther seeks to offer guests an understanding and appreciation of Korean foods. Chef Esther received formal training at New York’s institute of culinary education and has worked across the kitchens of ilili, La Esquina, and the Food Network. Esther has received numerous awards for her culinary pursuits and was named “New York City’s Culinary Rock star” in Zagat’s 30 under 30.