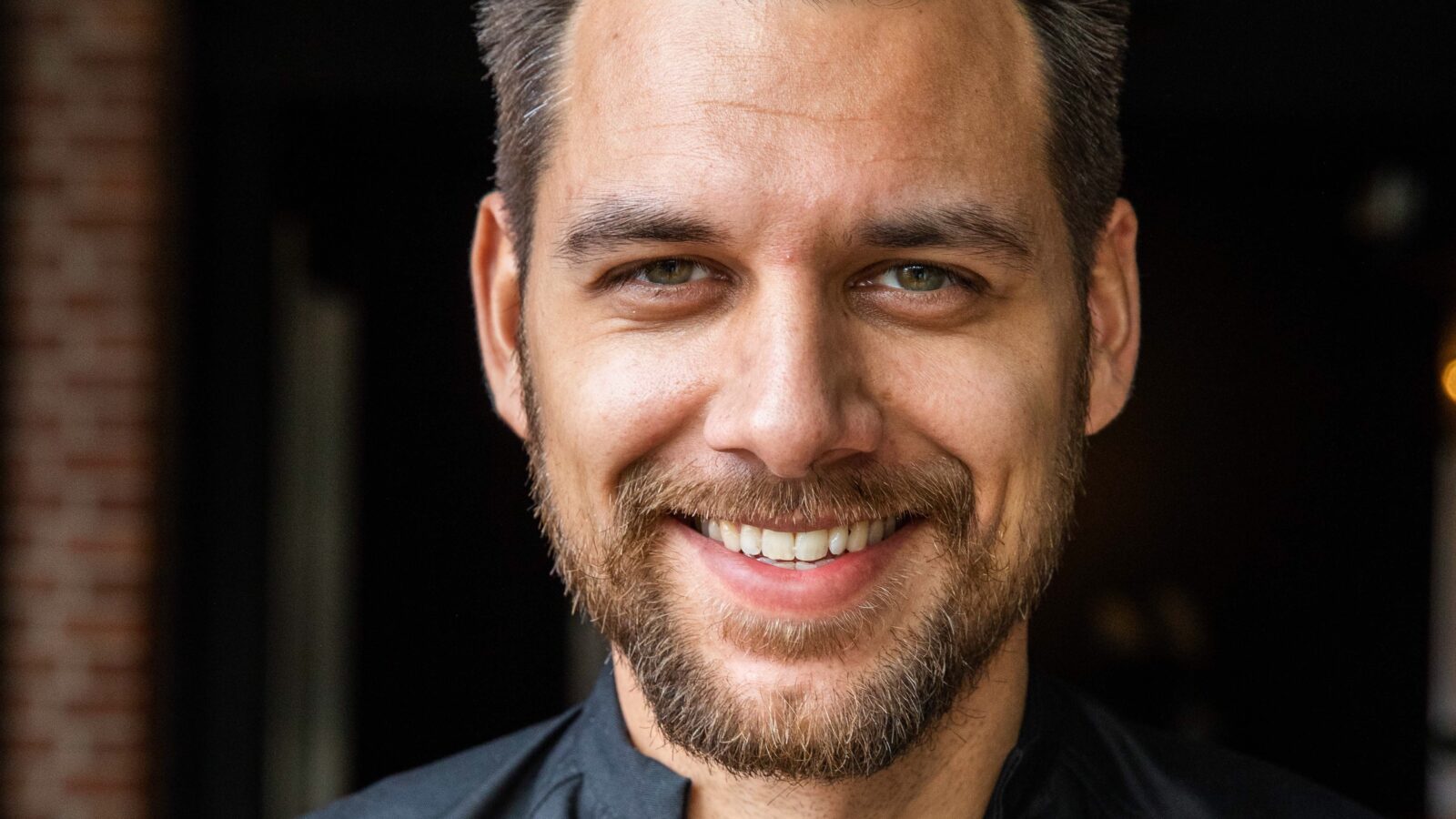 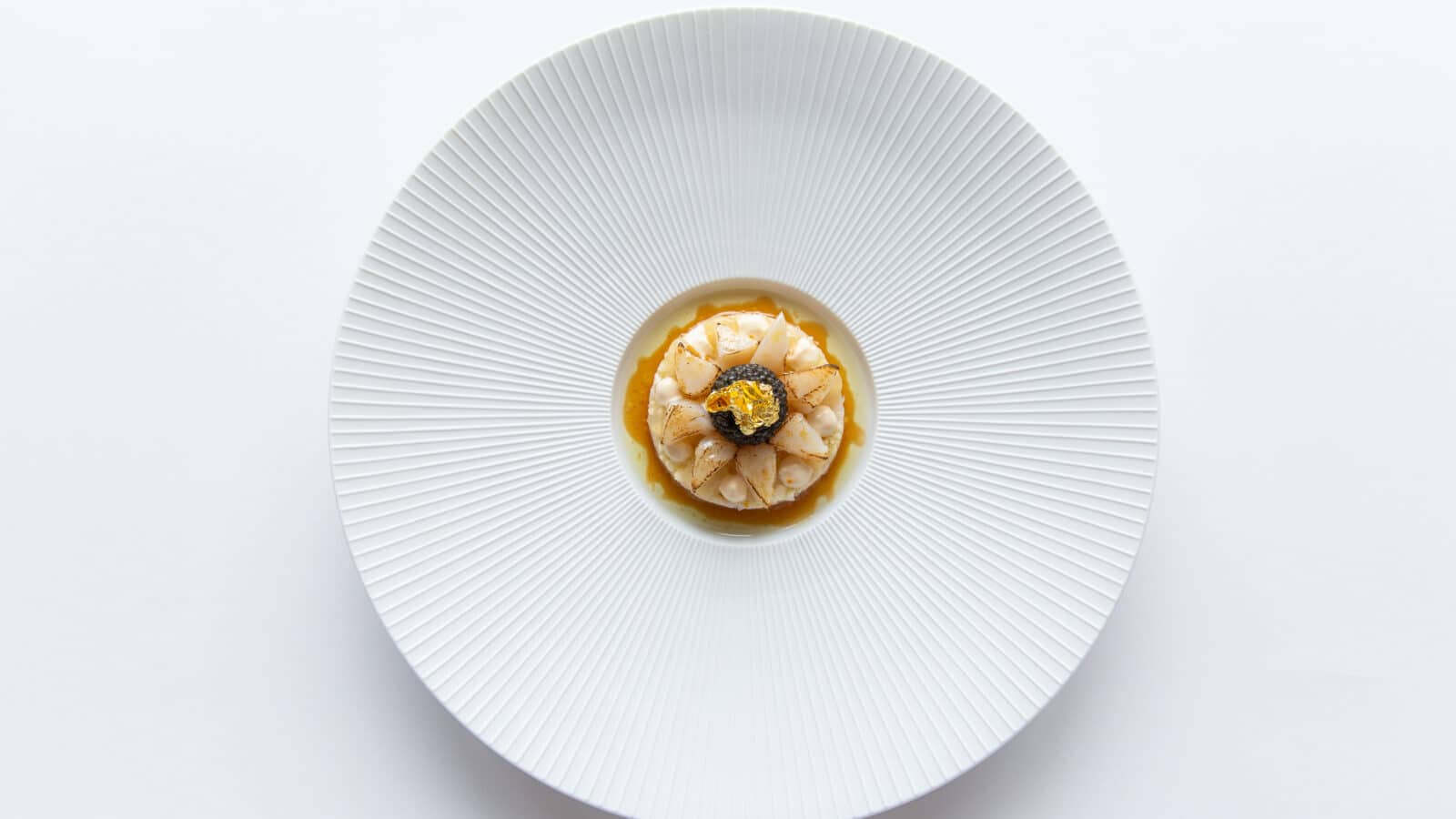 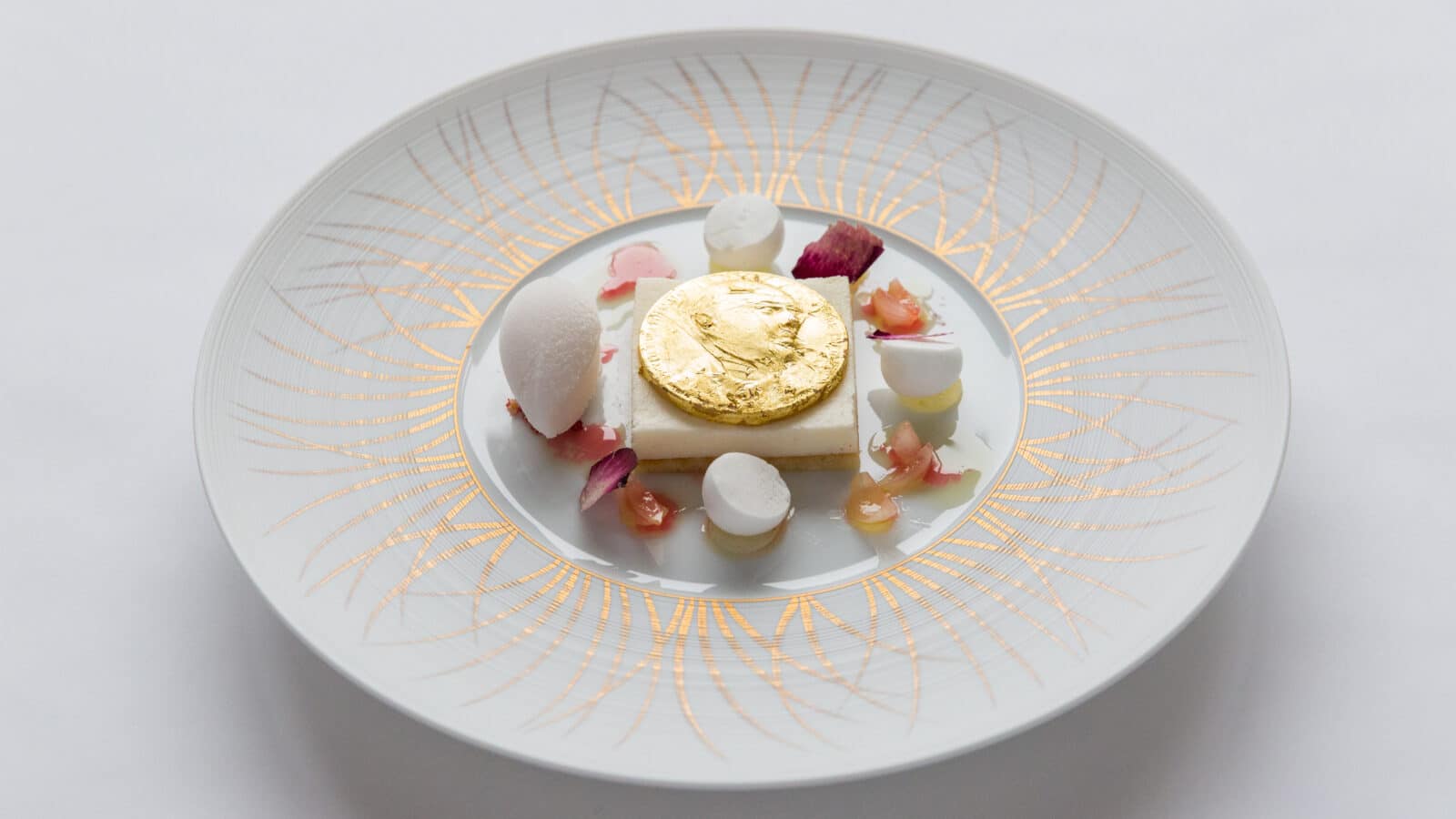 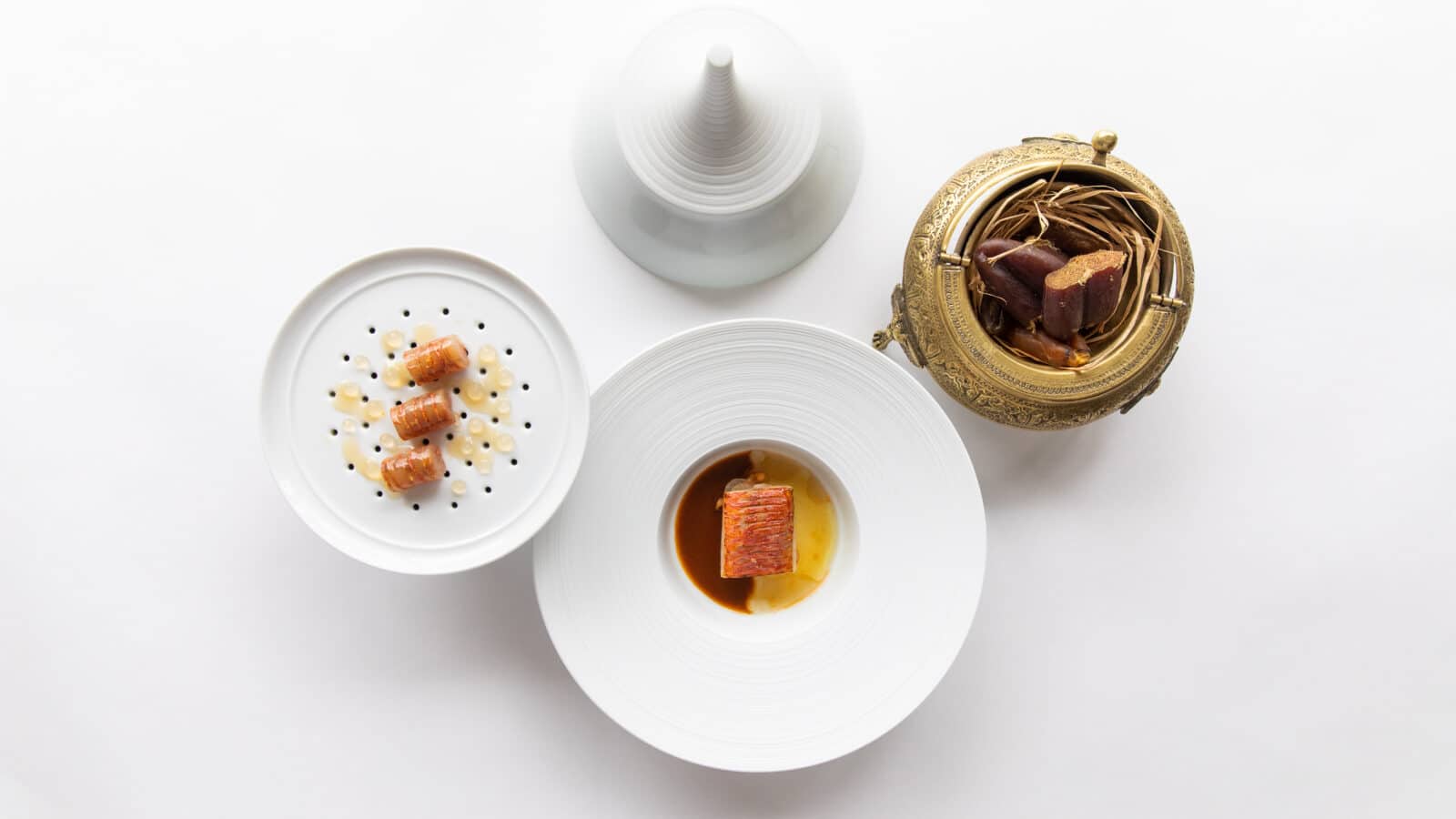 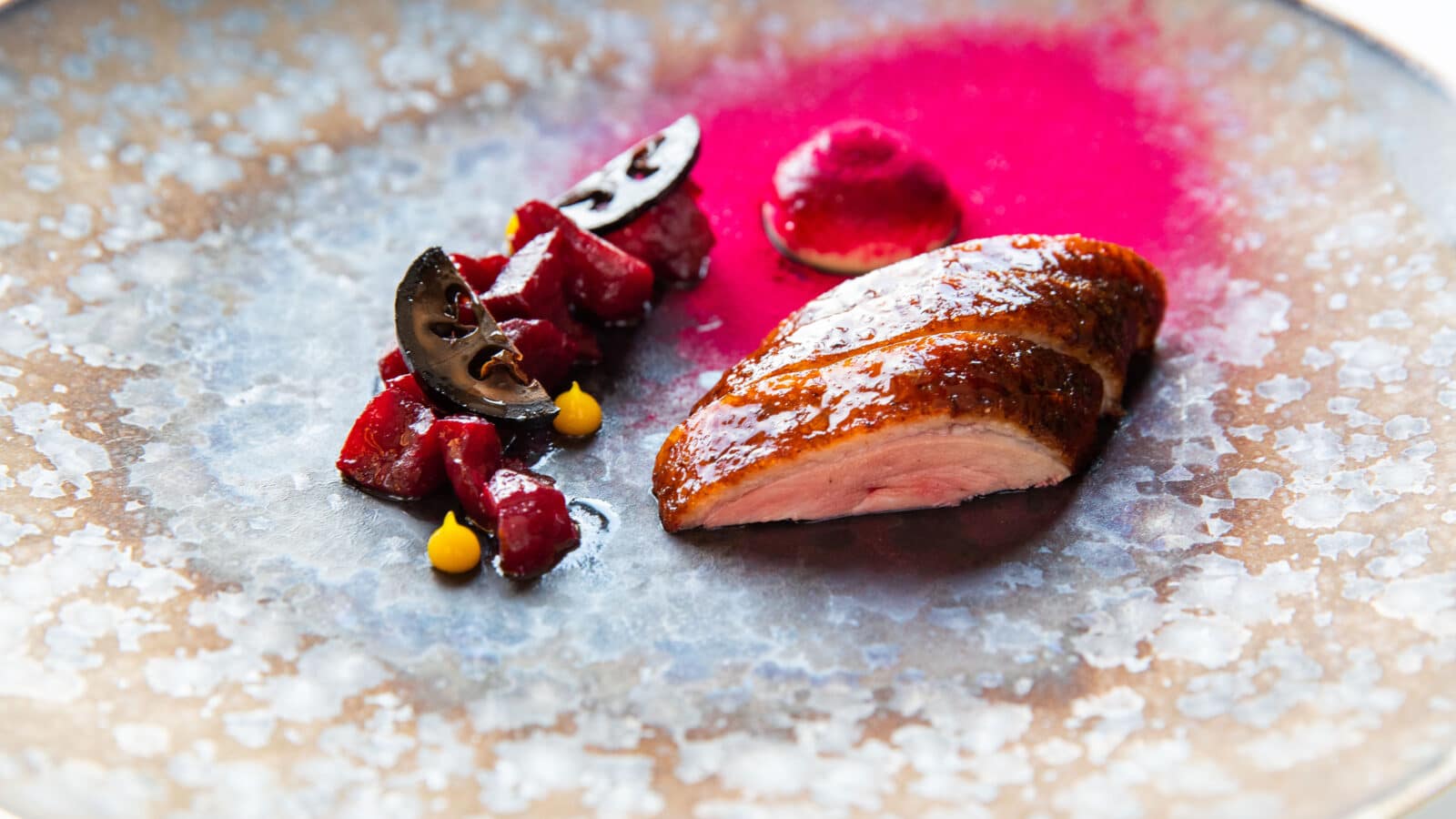 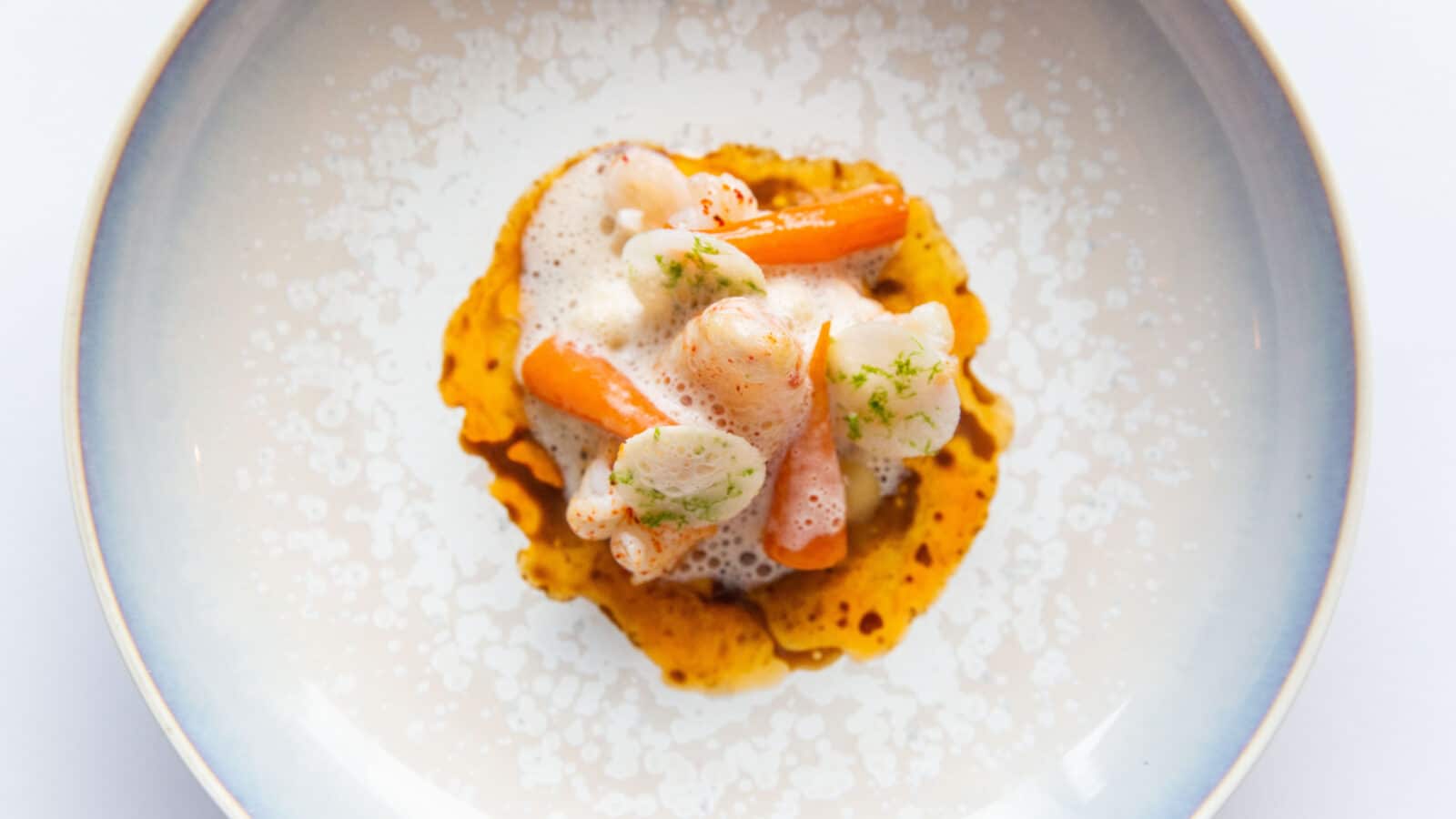 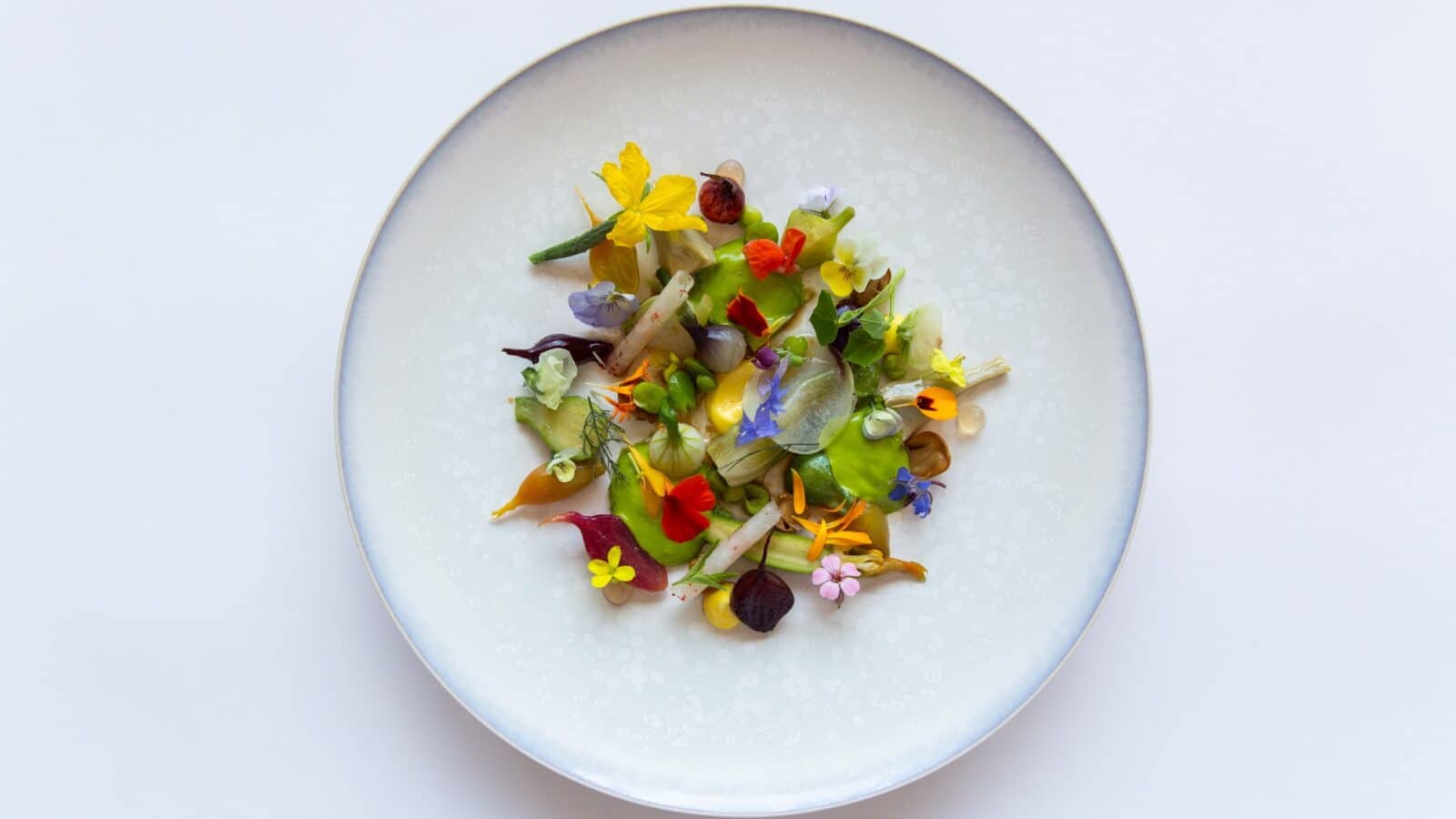 Executive Chef at Restaurant Merlet in Schoorl, Netherlands, since 2015, Jonathan Zandbergen is considered one of the greatest Dutch culinary talents. With cooking methods that combine both tradition and innovation, he has won numerous prestigious awards, including the ‘Prix Culinary Le Taittinger’ in 2014, as well as being crowned Gault & Millau’s ‘Most Talented Chef’ in 2017. The Dutch public became better acquainted with Zandbergen through his TV appearances, most recently as a jury member in the RTL series, Topchef Academy and as a judge on Masterchef Holland in 2018.

With over 20 years of experience in Michelin-starred restaurants and cooking competitions, Zandbergen has created his own unique style of Dutch cuisine, inspiring people from all over the world through his culinary streaming platform, CHEFFD.

Chef Jonathan Zandbergen will be hosting a series of exclusive dining events at Soneva Fushi & Soneva Jani during his stay.