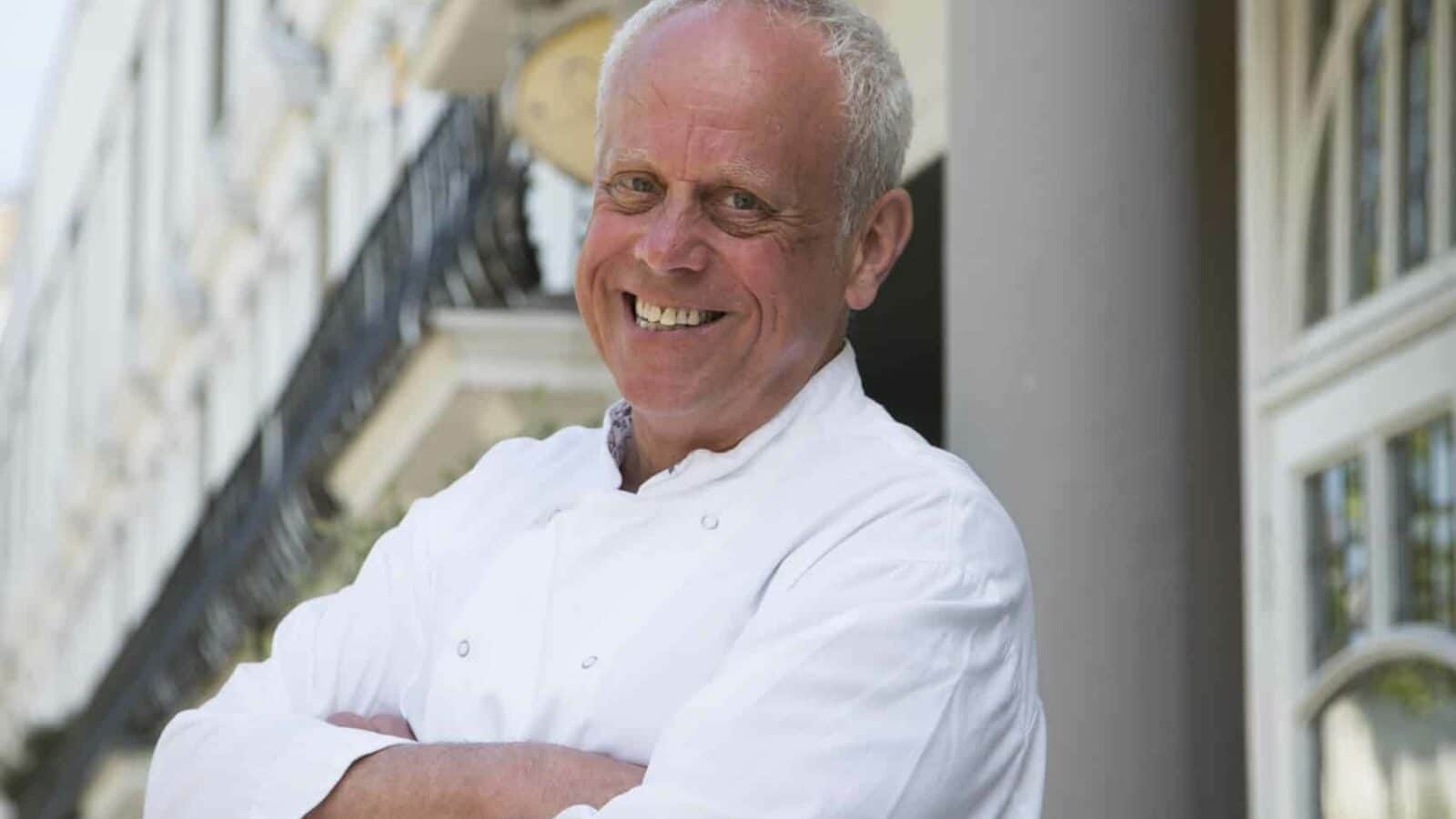 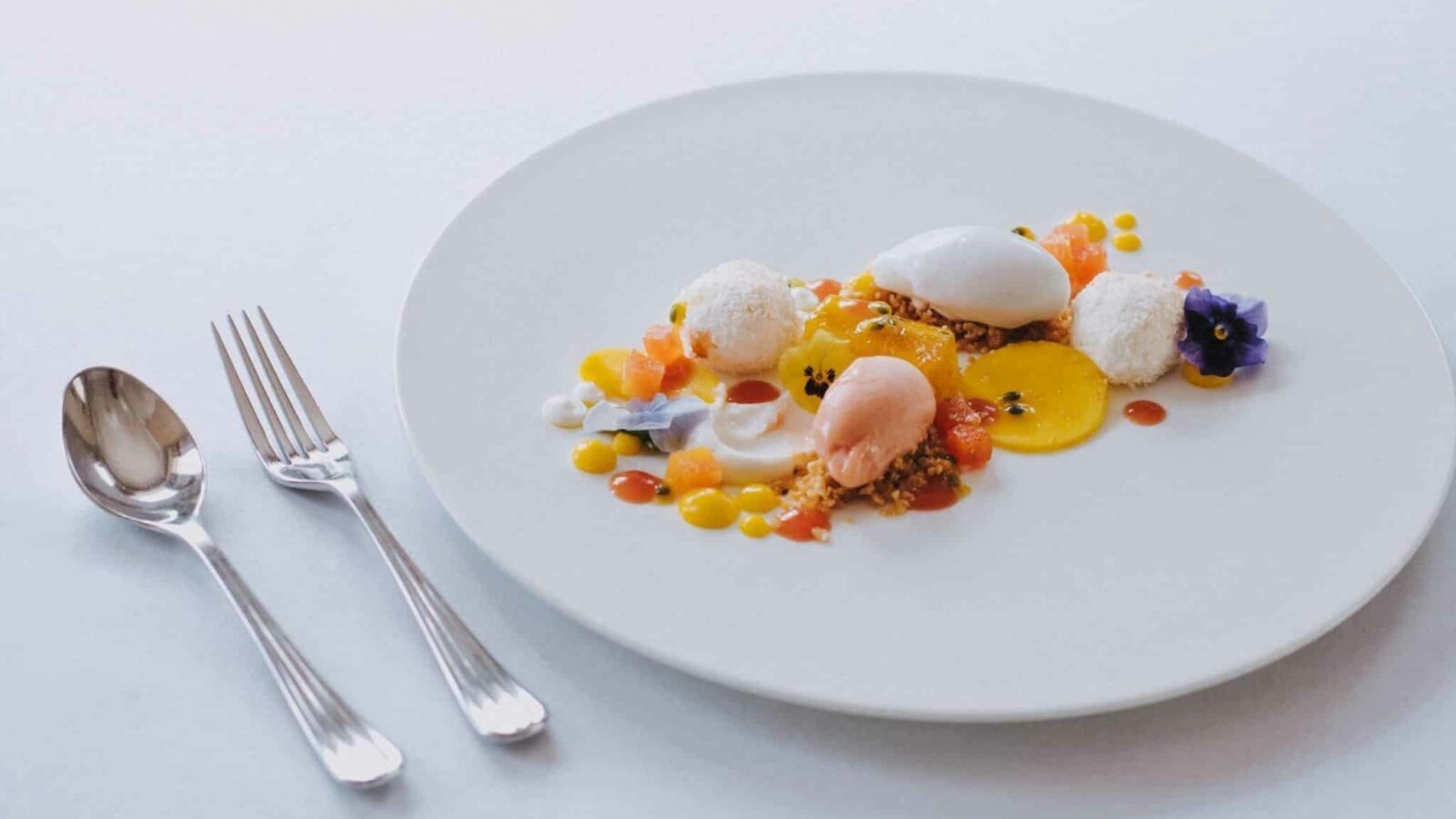 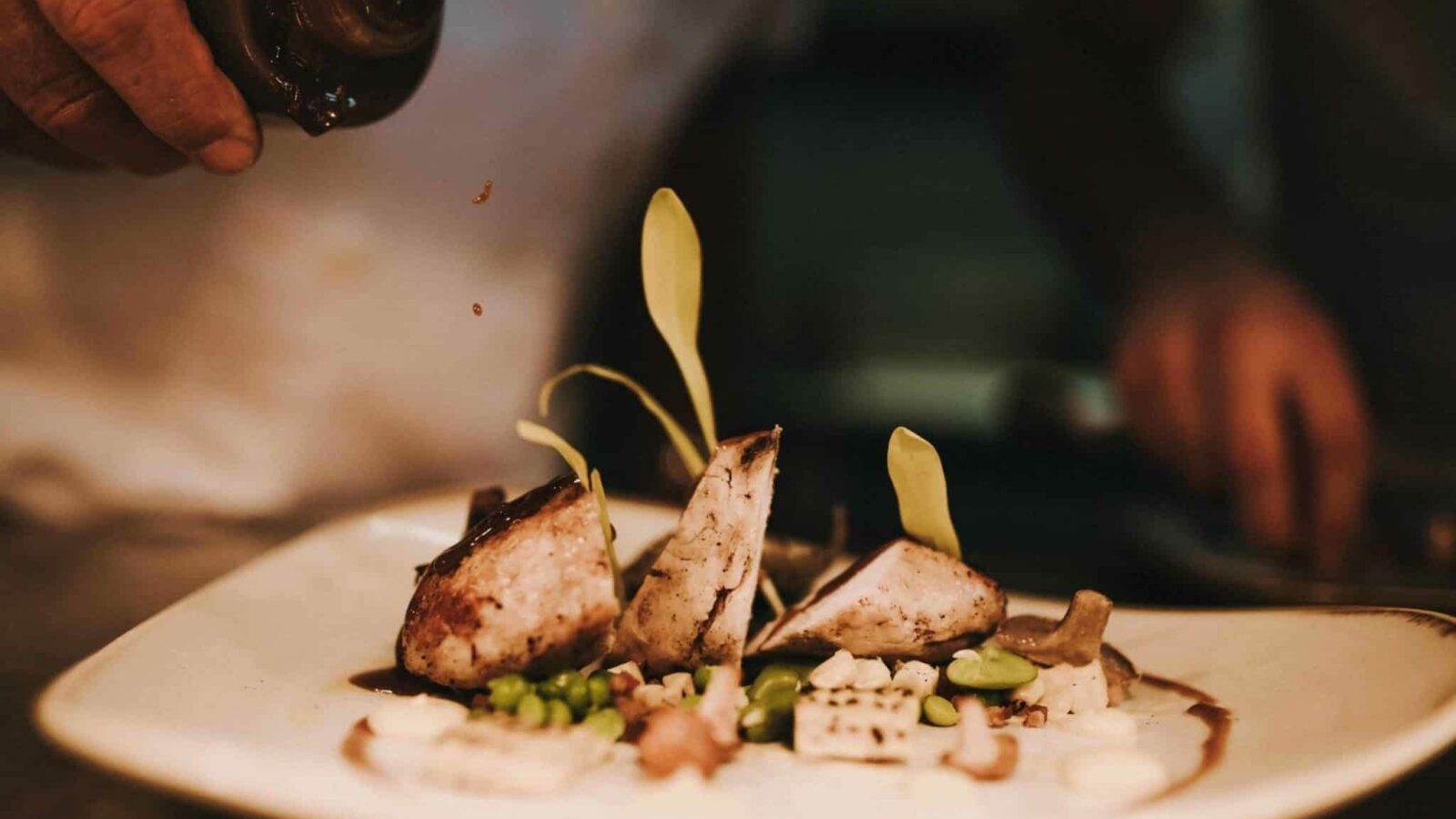 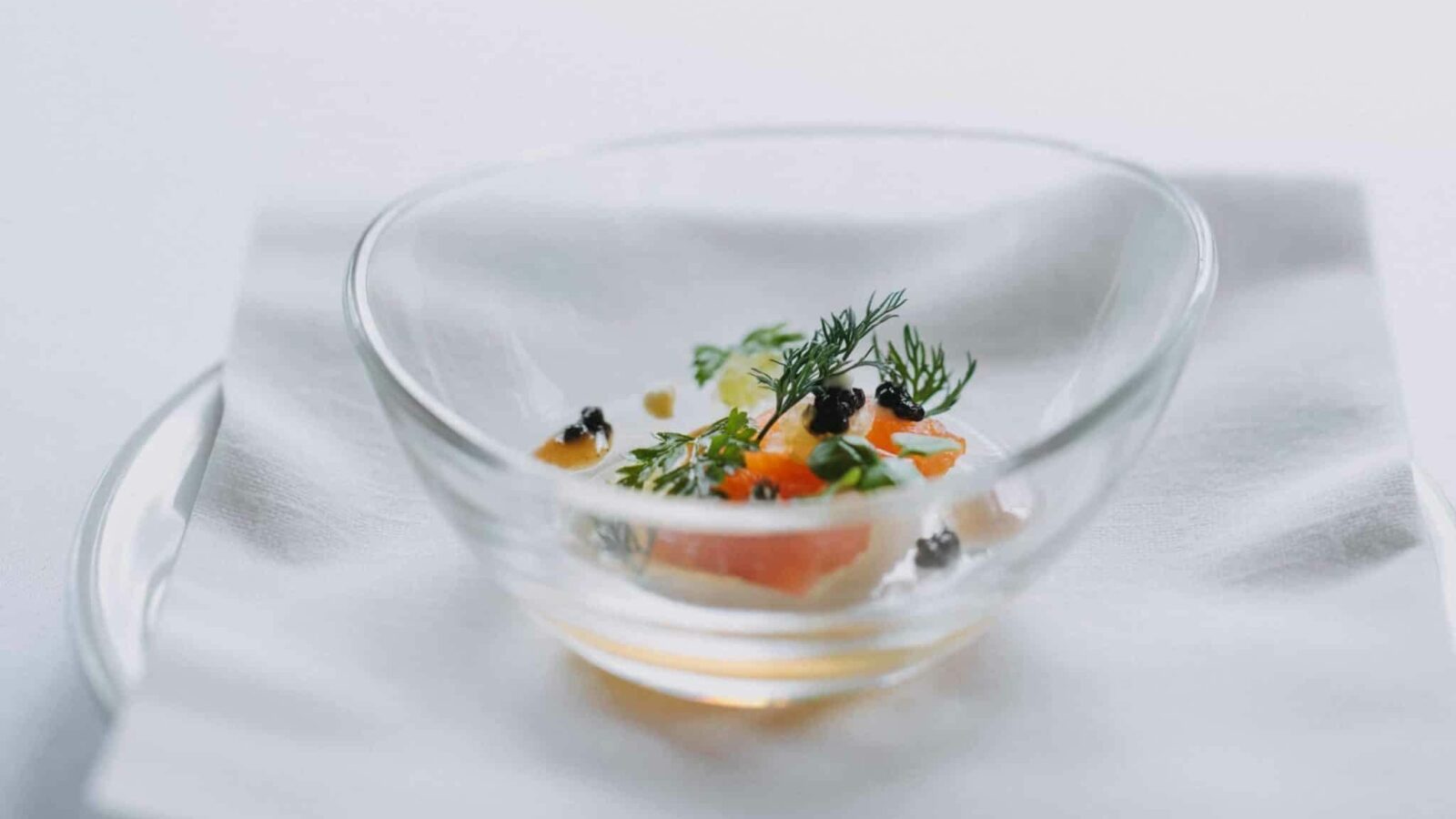 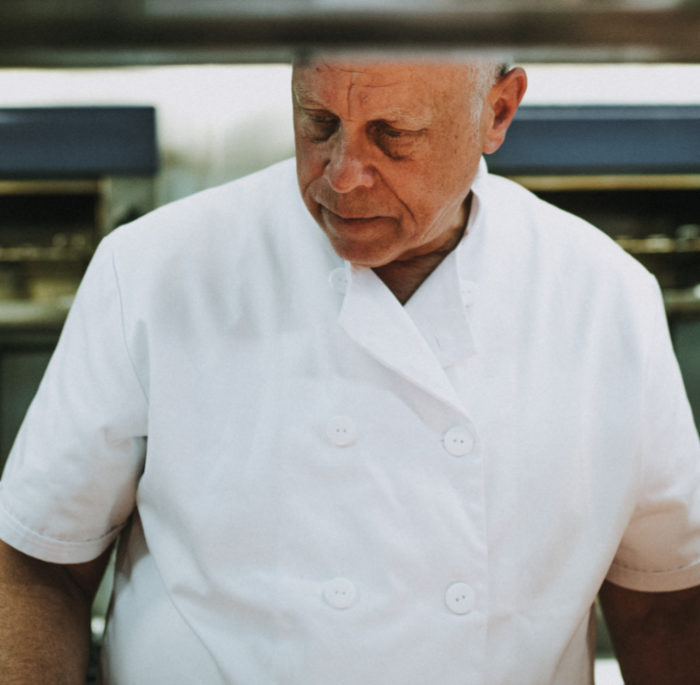 John Burton-Race, a successful Michelin-starred chef, television personality and restaurateur, was born in Singapore to a British diplomat father. He spent his formative years travelling the globe, experiencing a multitude of cuisines. His earliest memories of cooking involved watching and helping the family chef, which is where he discovered both his innate talent and profound passion for food and cooking. He came up through the ranks of kitchen life, learning and honing his craft for many years.

In 1986 John fulfilled his lifelong dream of opening his own restaurant, L’Ortolan in Berkshire, where he achieved his own two Michelin stars. He went on to mirror this achievement in 2000 at JBR Restaurant at the Landmark Hotel.

John moved to France for a year to relearn and discover ingredients and his love of cooking after many years in the fast lane – it was time to take a step back and reconnect with a slower pace of life. Channel 4 jumped at the opportunity of a TV show based around his sabbatical, which inspired the hugely successful television show “French Leave” which made John a household name. After a year of living and breathing all things French and much inspired by all he had seen and learnt, John moved to Devon in 2004 and opened “The New Angel” in Dartmouth, which was awarded a Michelin Star in 2005 and retained it until his departure in 2010.