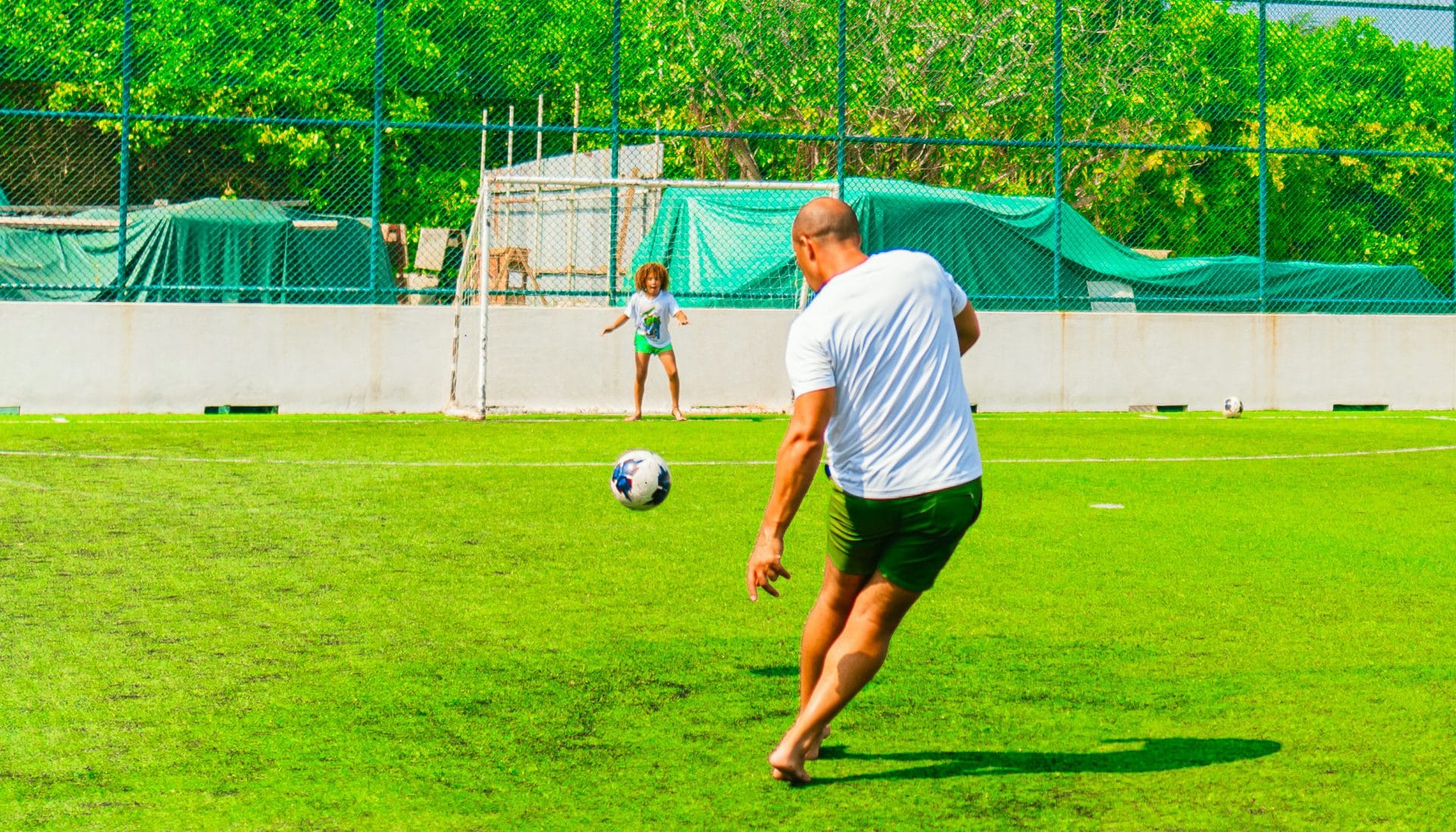 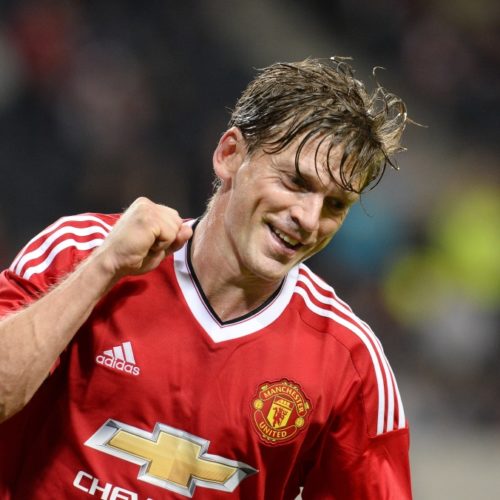 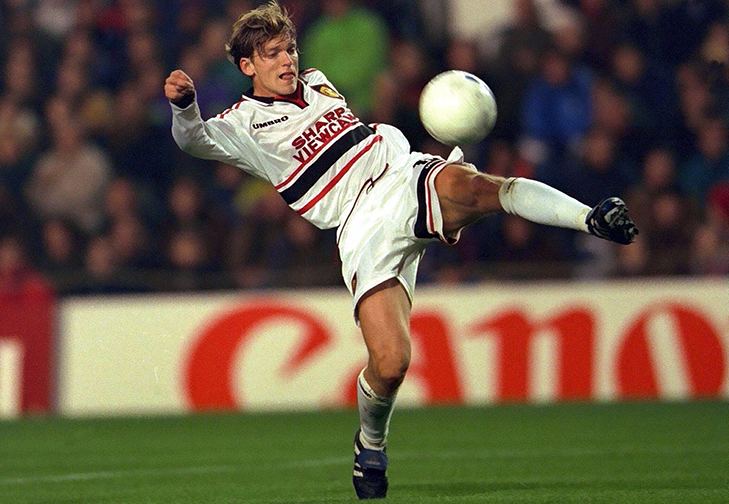 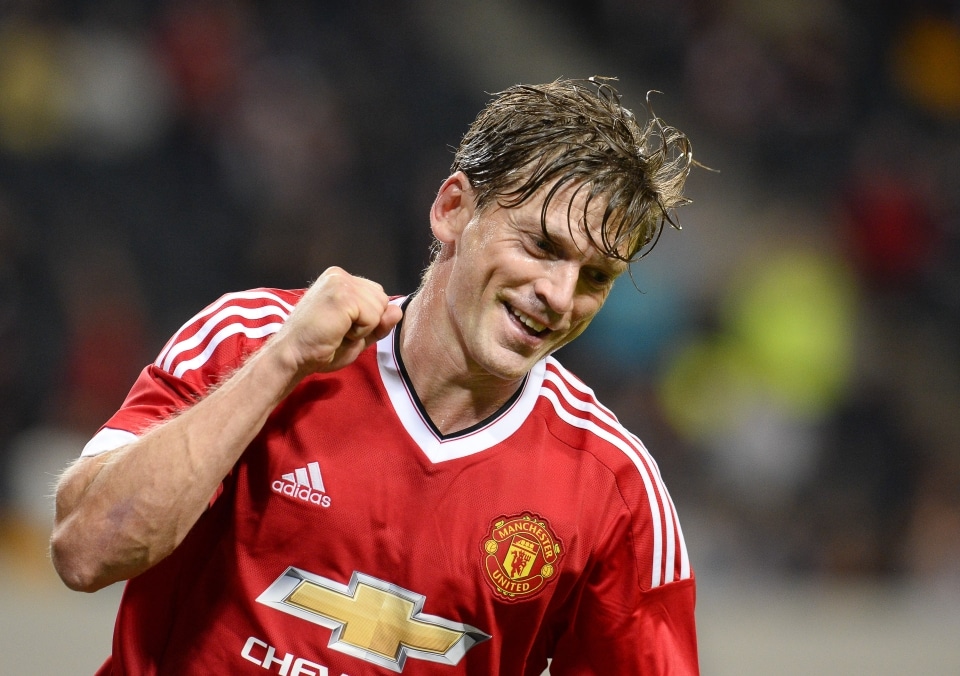 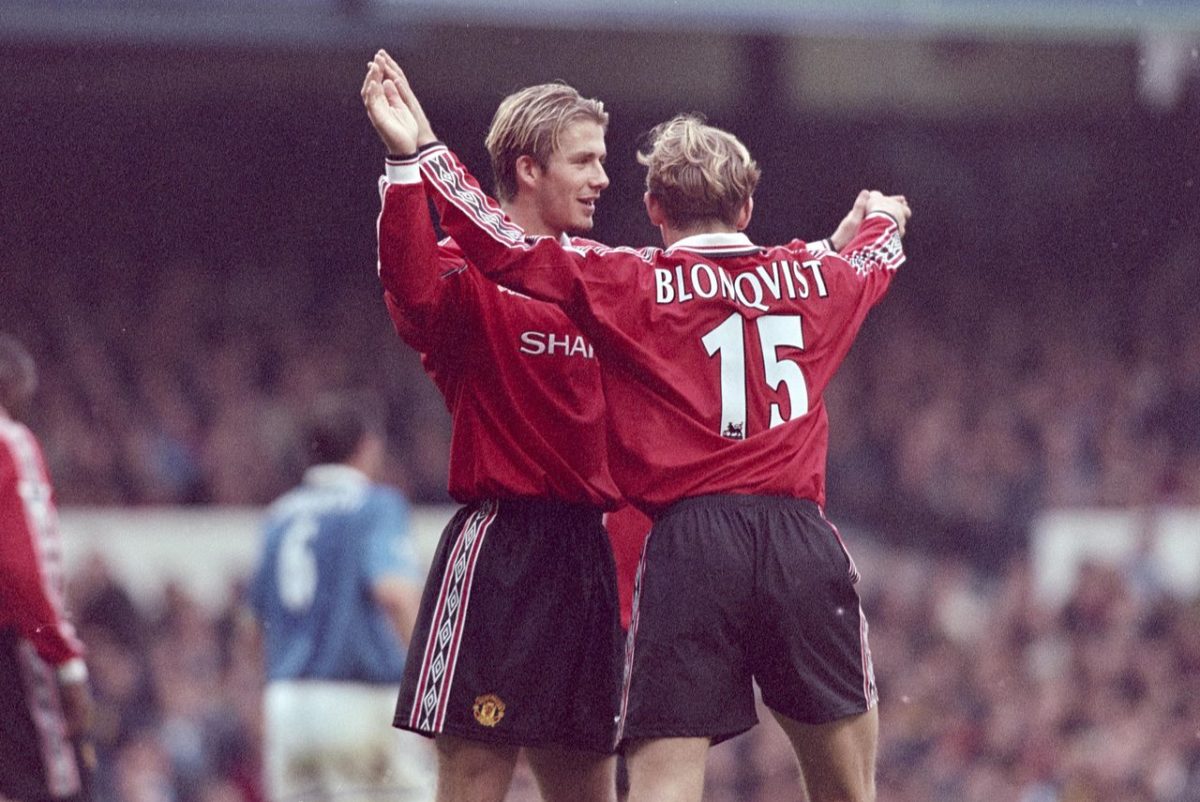 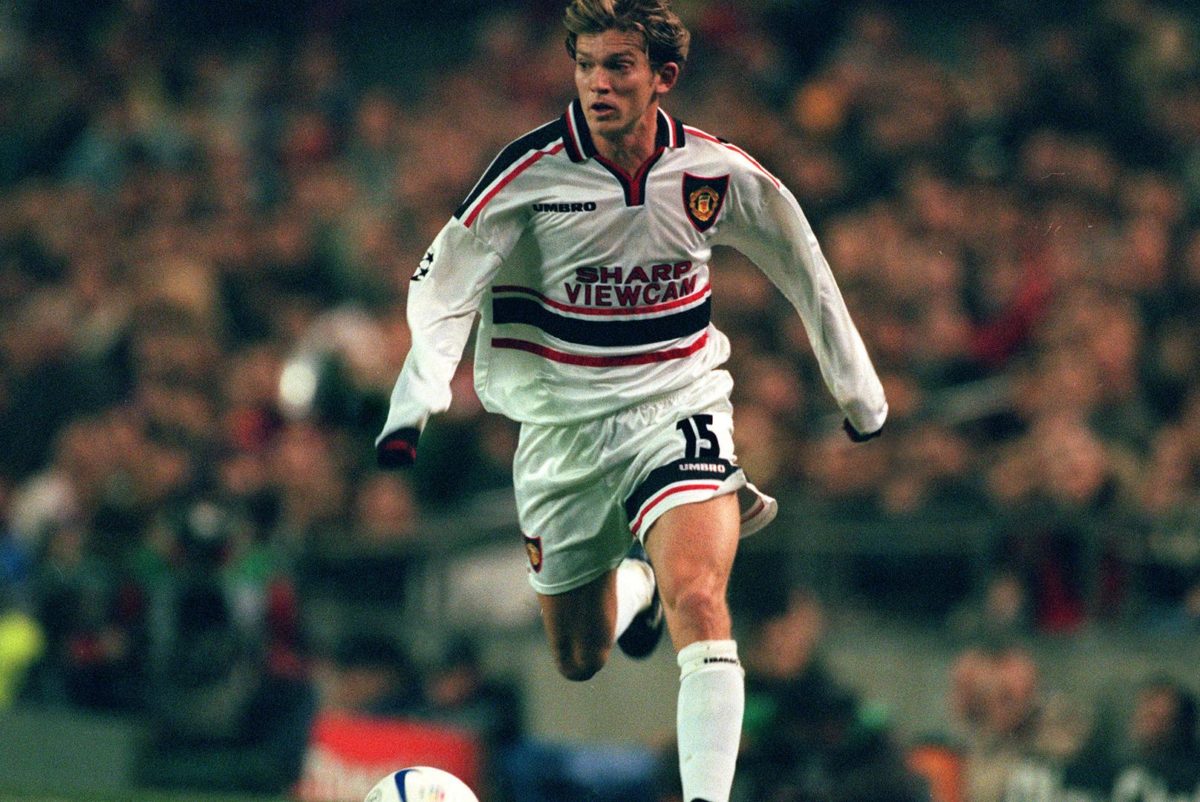 Lars Jesper Blomqvist is a Swedish player who played at Manchester United and won the treble. He is also a very well known star in Sweden.

Jesper has played in a host of Europe’s top clubs such as Manchester United, AC Milan and Parma, to mention a few. He has been coached by some of the best coaches in the world, like Alex Ferguson, Carlos Ancelotti,( currently at Real Madrid), and Fabio Capello. In 1998, Jesper was part of the Treble-winning Manchester United team winning The Champions League, Premier League and FA-Cup all during the same season. After retiring, Jesper has been working as a coach himself and currently holds the UEFA A license.

Jesper will be at Soneva Jani this October to host football camps for our guests in partnership with LYFE Global.