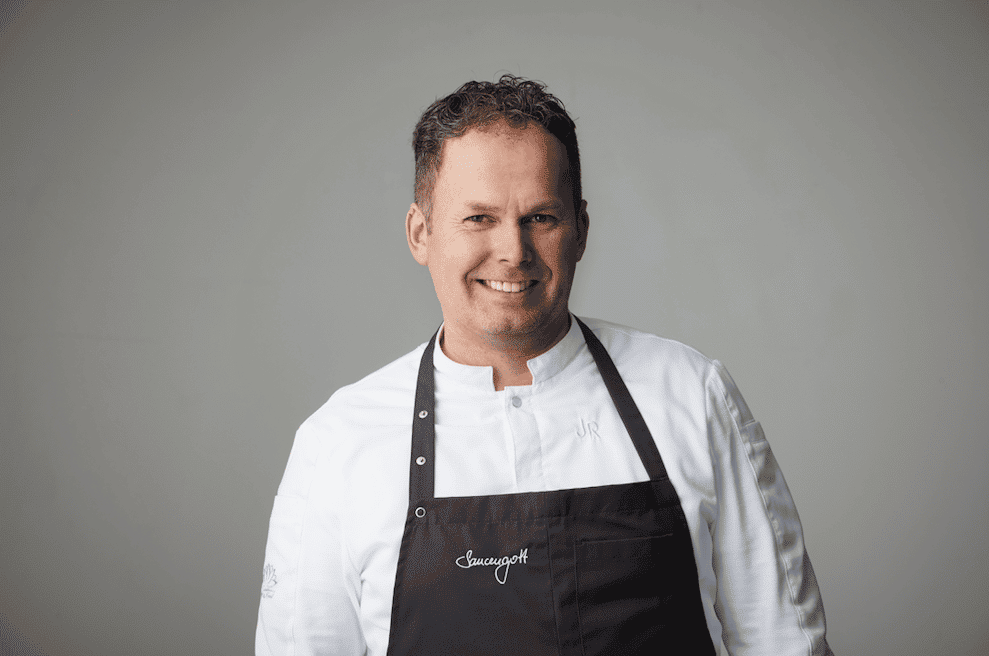 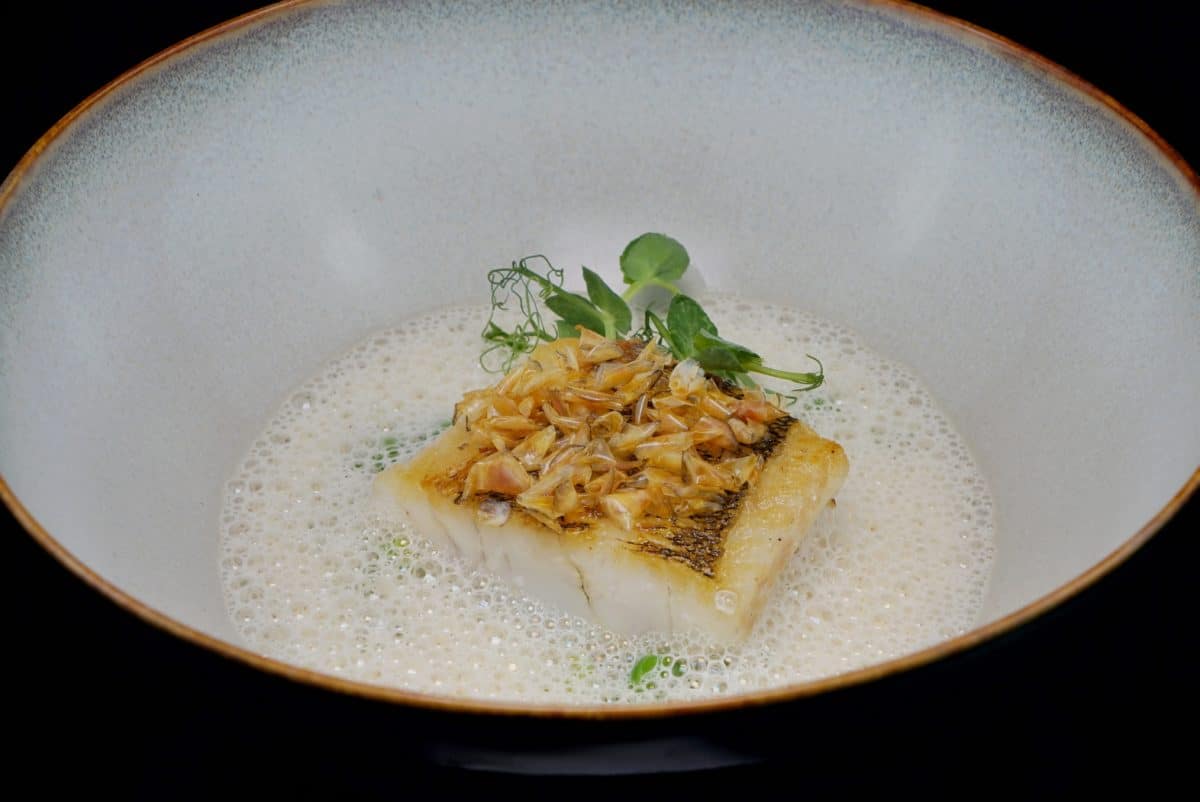 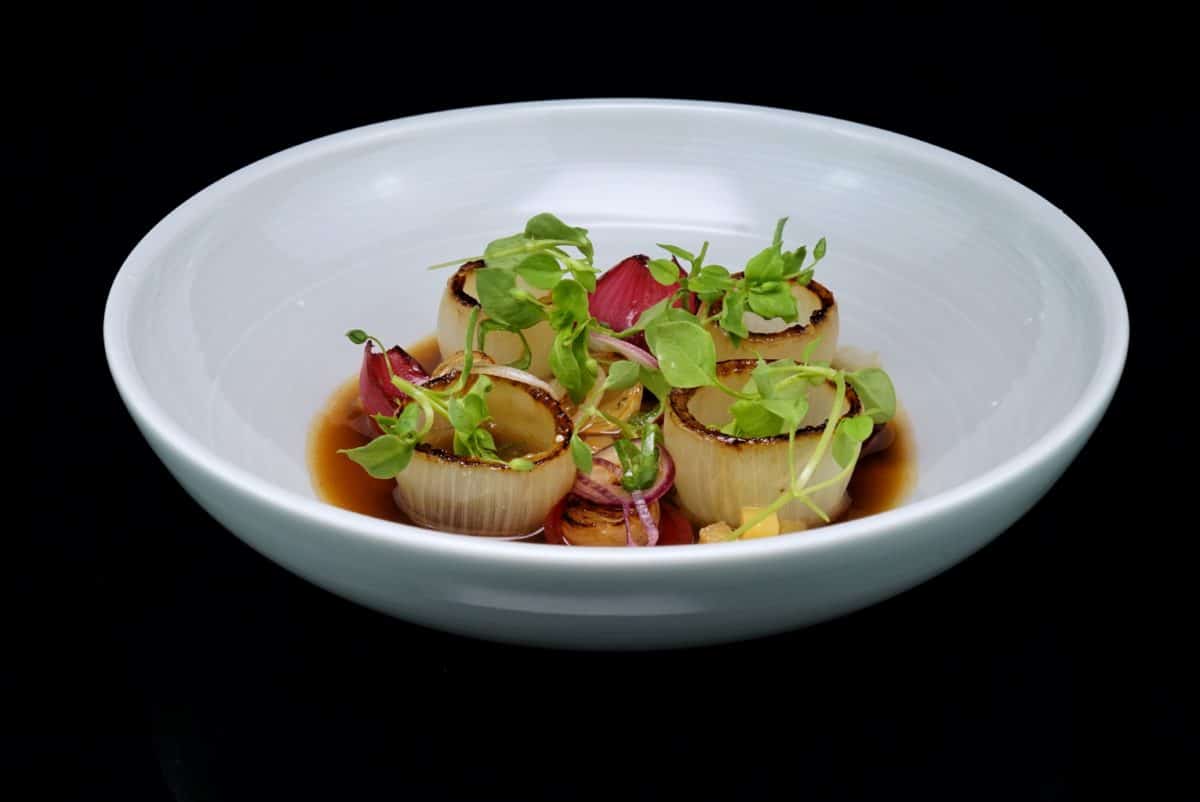 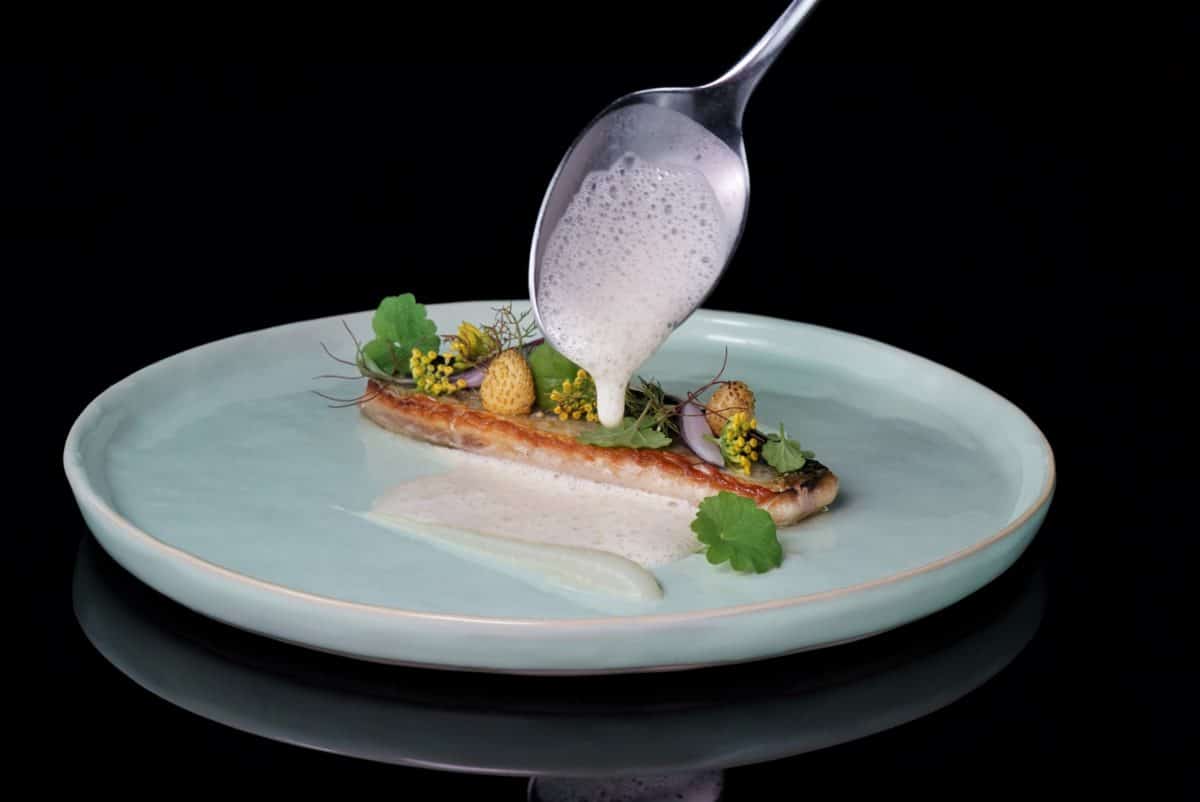 Paying homage to the north, to the tasty variety of plant-based ingredients and to his love for “real” food, German chef Jens creates his own style of new Nordic cuisine at his acclaimed Rittmeyers Restaurant No4, with elaborately prepared sauces as the star of each individual dish. His menu changes weekly or even daily, working with small local farmers to create the freshest dishes in the cycle of the seasons.

Throughout his career, he has led many Michelin-starred kitchens across Europe, including seven years in Portugal. This not only formed his passion for regional, seasonal cuisine, which focuses not only on meat, fish and crustaceans, but also on the diversity and changeability of local vegetables. Above all, Jens developed a great enthusiasm for an exceptional component: sauces. His fascination and talent for preparing elaborate jus, stocks and brews have earned him the title of “Sauce God” over time.