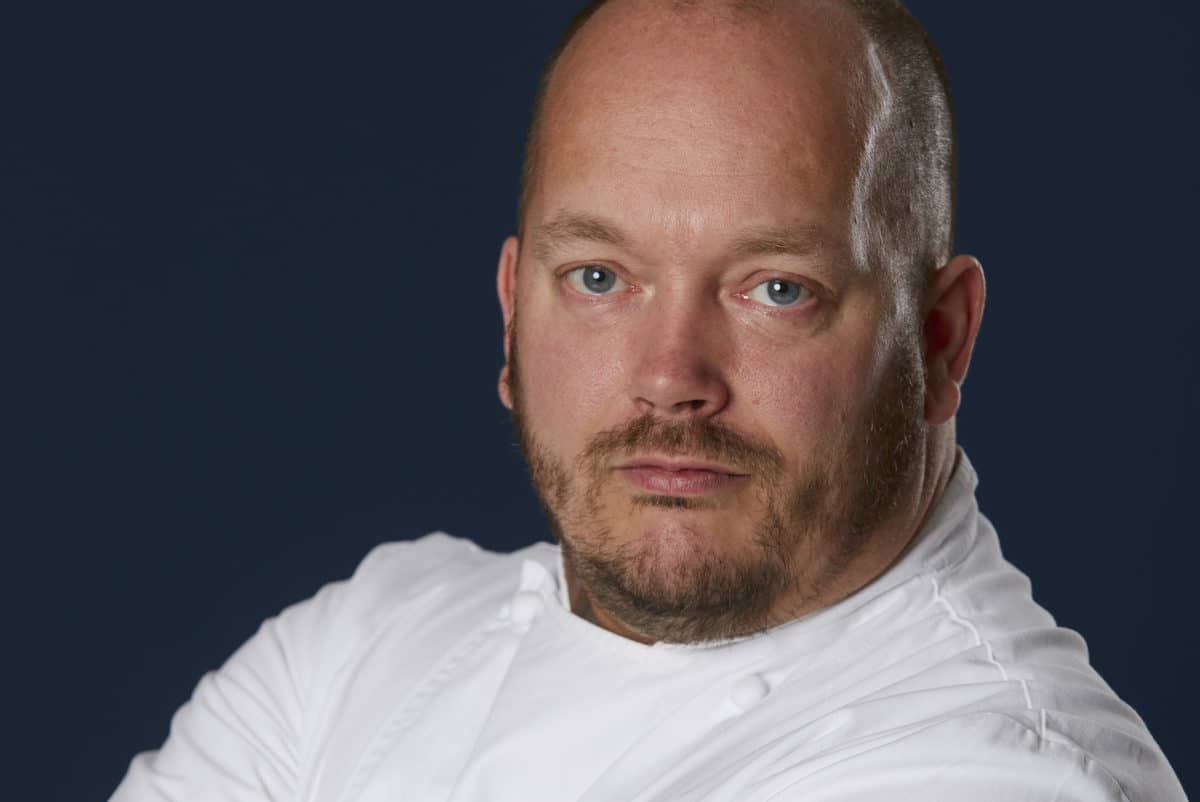 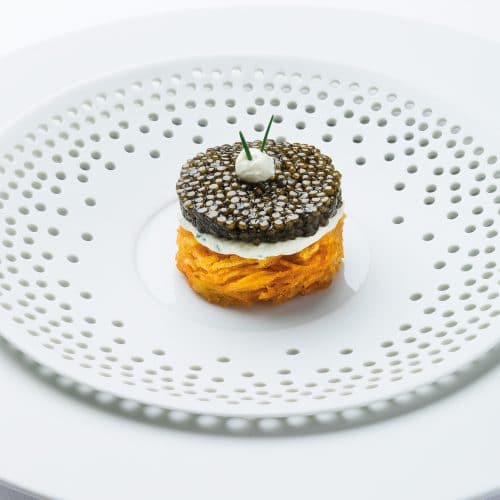 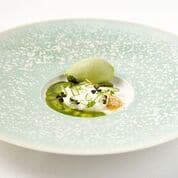 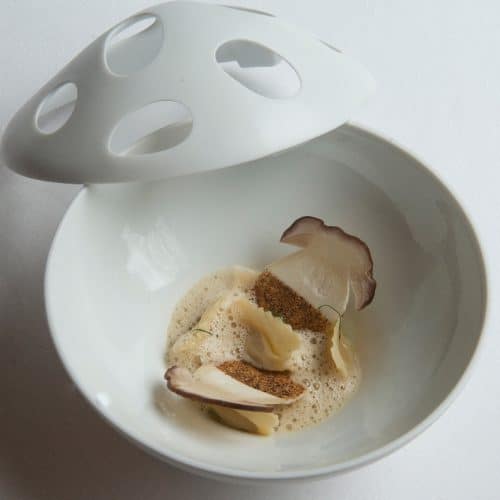 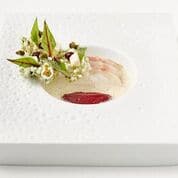 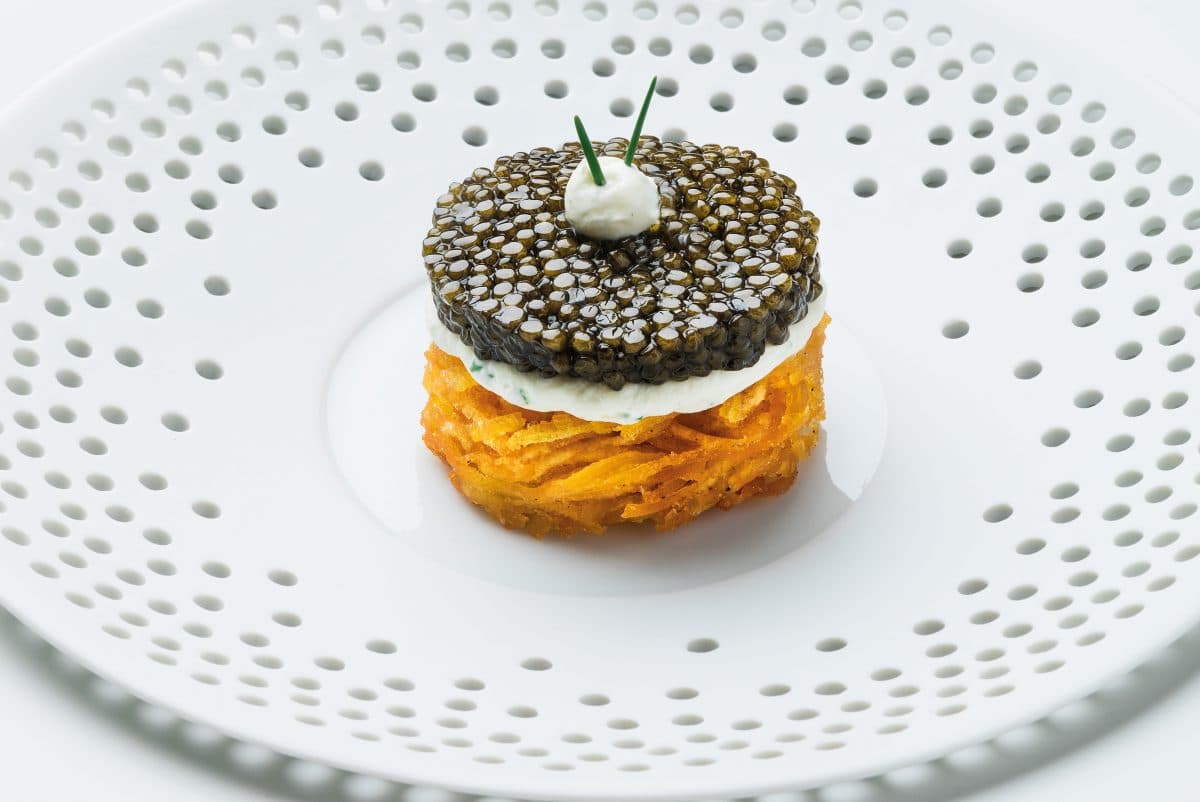 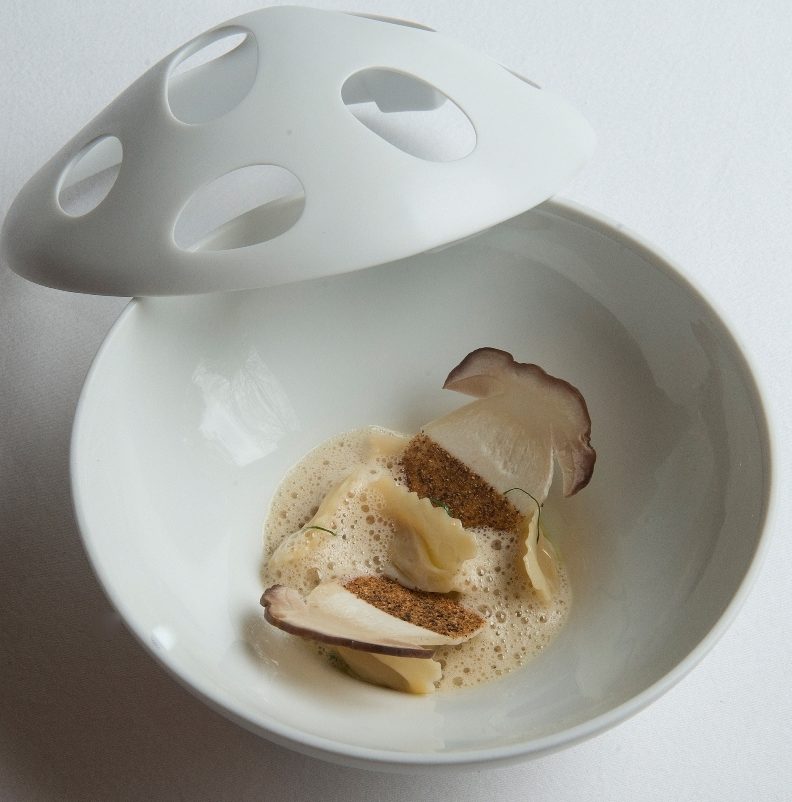 As a young boy in the Netherlands, Jarno loved to cook alongside his mother, using traditional recipes from the women’s housekeeping school. Aged 14, he started work at a local restaurant, washing dishes and helping in the kitchen with basic preparations.

After completing cooking school, Jarno began his career as a chef. He entered a number of culinary competitions, winning three categories in the prestigious Copa Jerez:  overall winner, best chef of the tournament and best main course. The jury included Juli Soler from El Bulli and Joan Roca from El Celler Can Roca. From there, he lived abroad for several years, working at prestigious venues including the Mandarin Oriental in Singapore.

In 2009, Chef Jarno and his wife opened their restaurant, De Groene Lantaarn, in Staphorst in rural Holland. With its own windmill, Jarno grinds his own grains to make bread and pastry. Just a year after the restaurant opened, it was awarded its first Michelin star. The second Michelin star arrived in 2015, the same year Jarno gained the title of Master Chef – the highest culinary accolade in Holland, equivalent to the Meilleurs Ouvriers de France. In 2018, he was named Best Chef by Gault Millau, with 17.5 points.