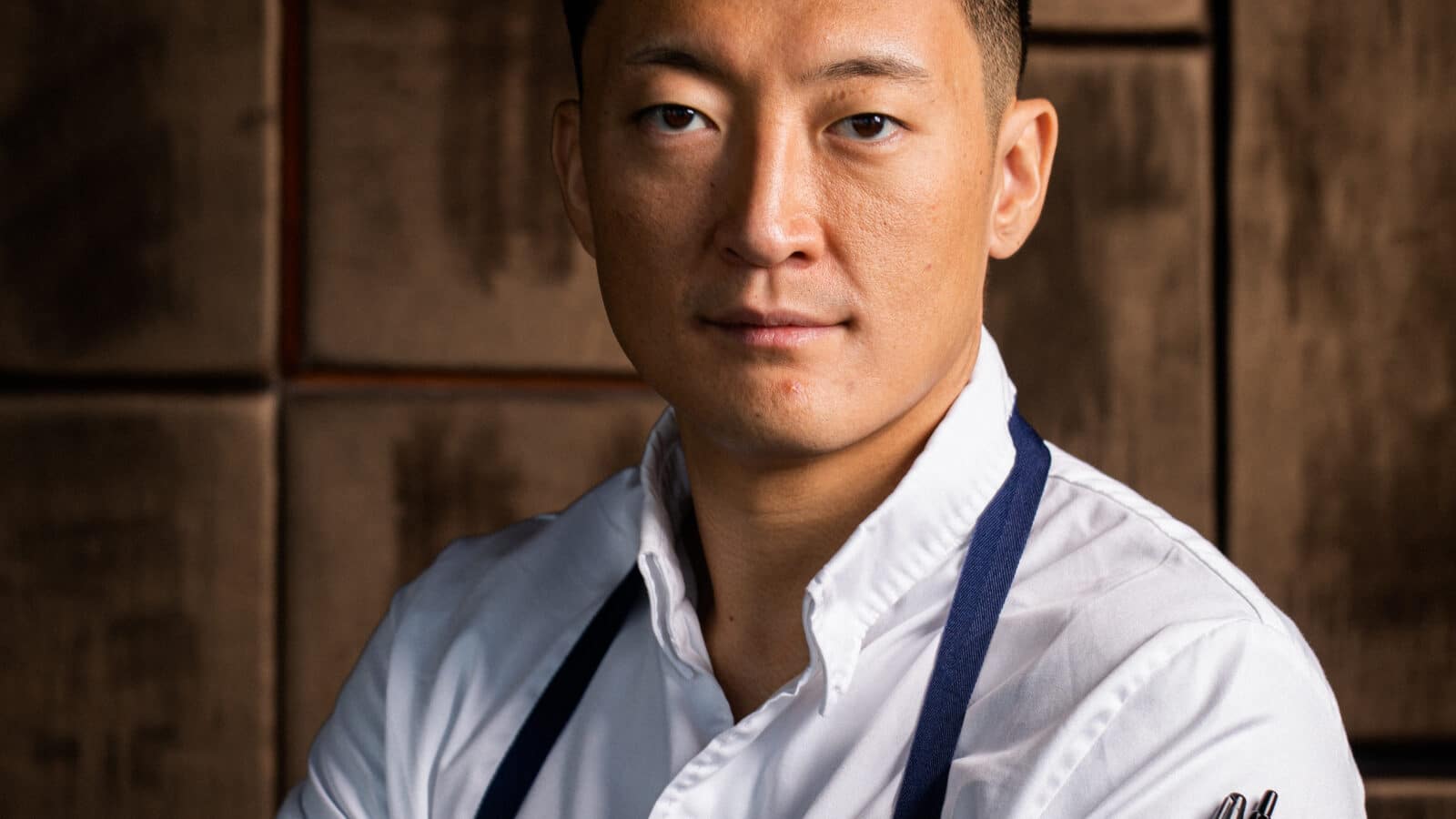 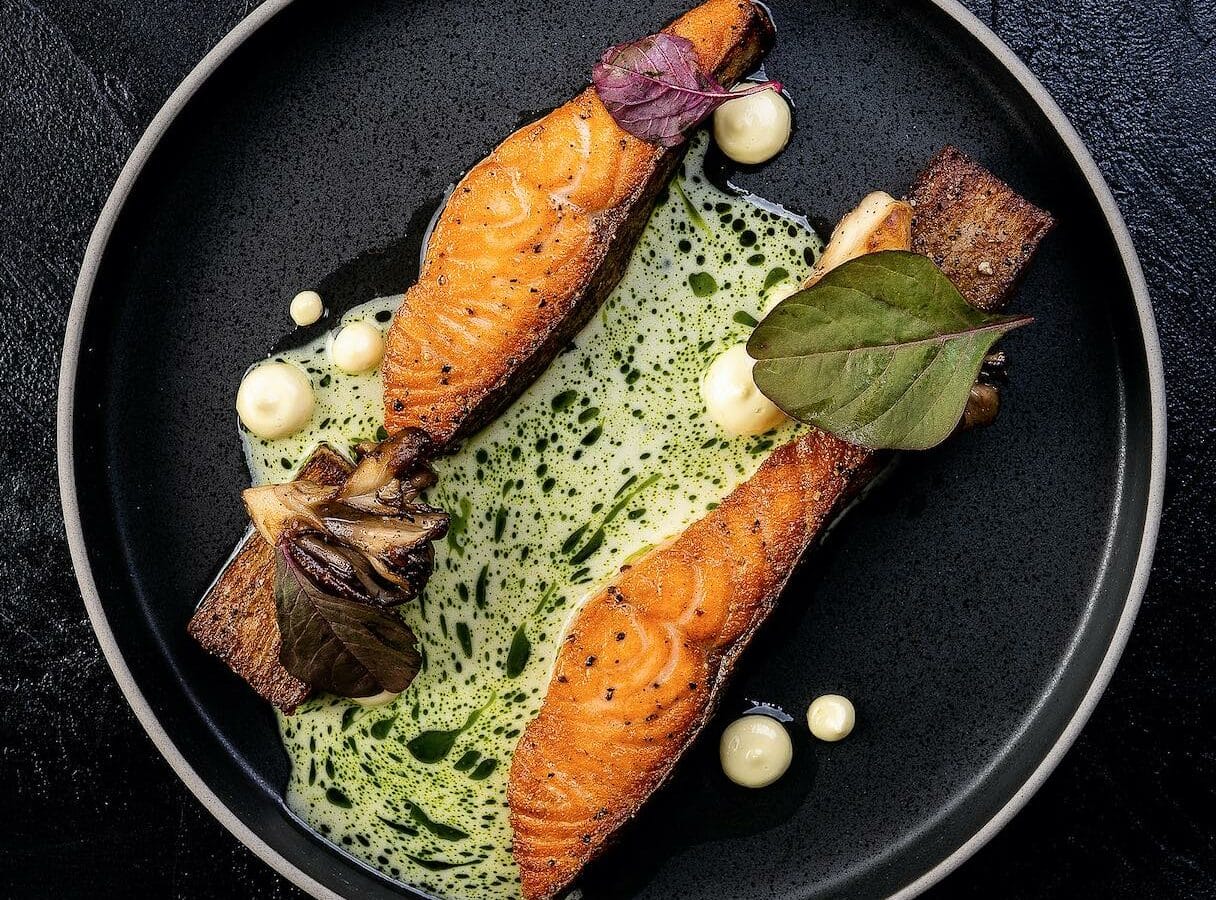 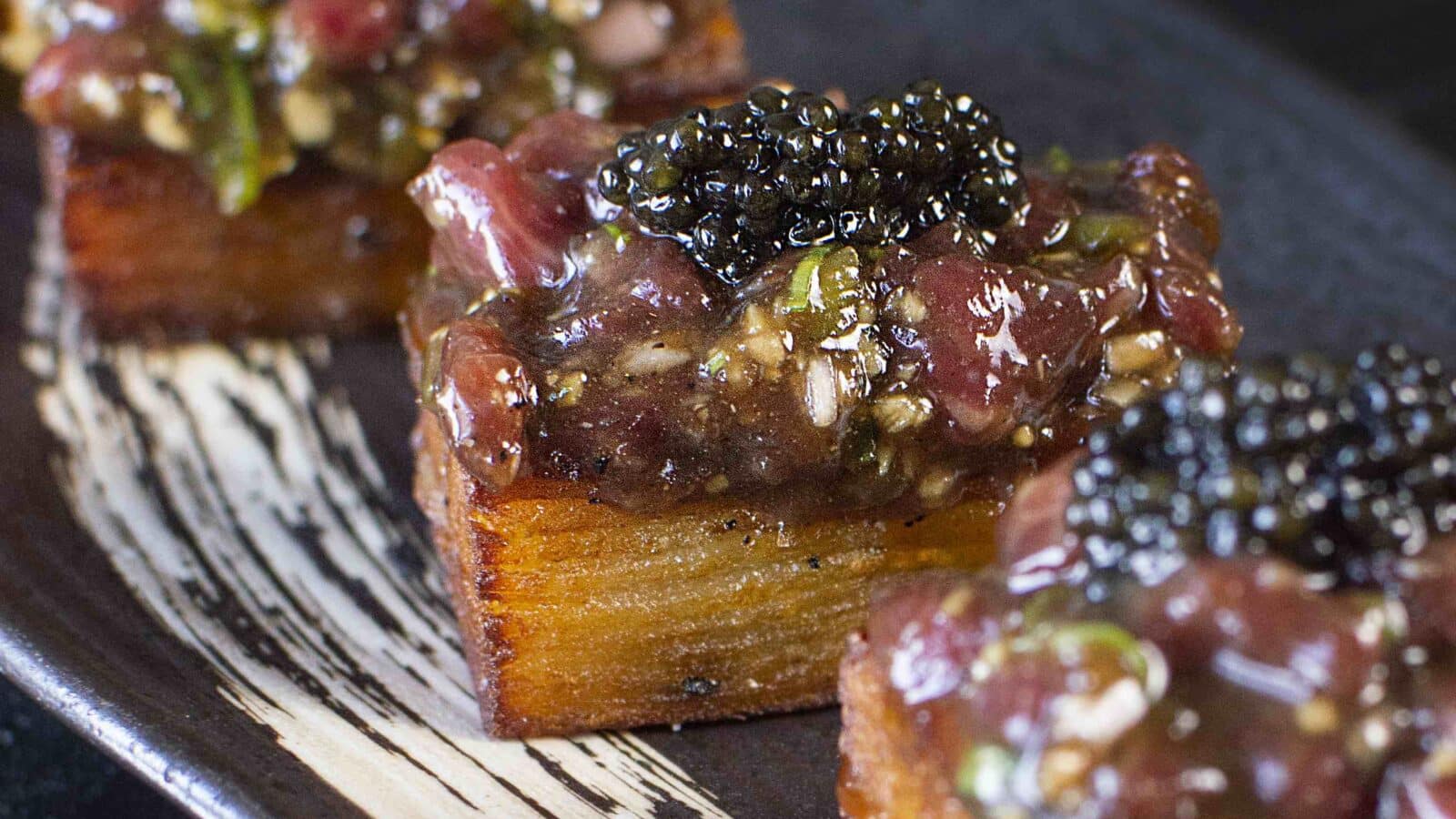 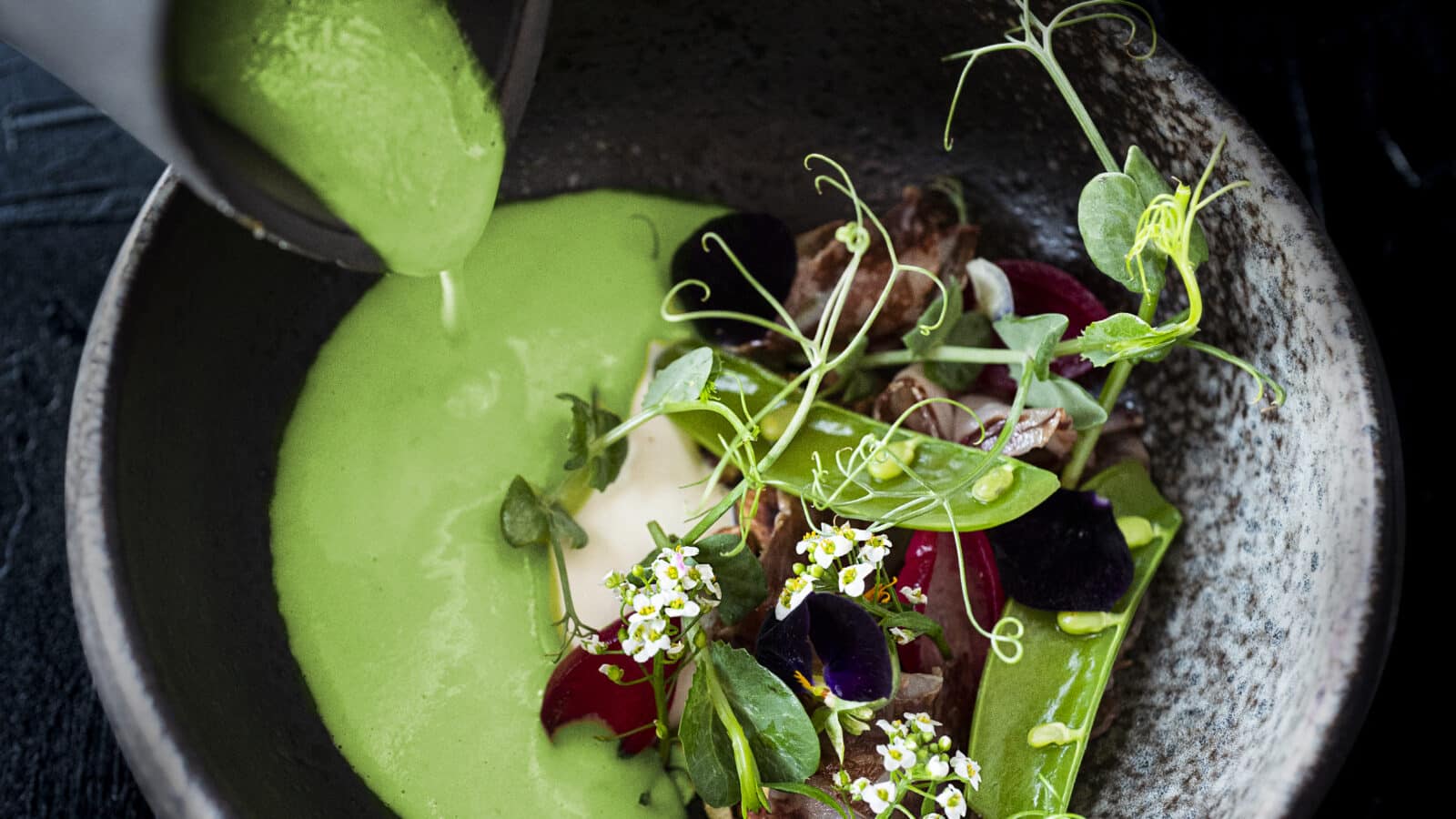 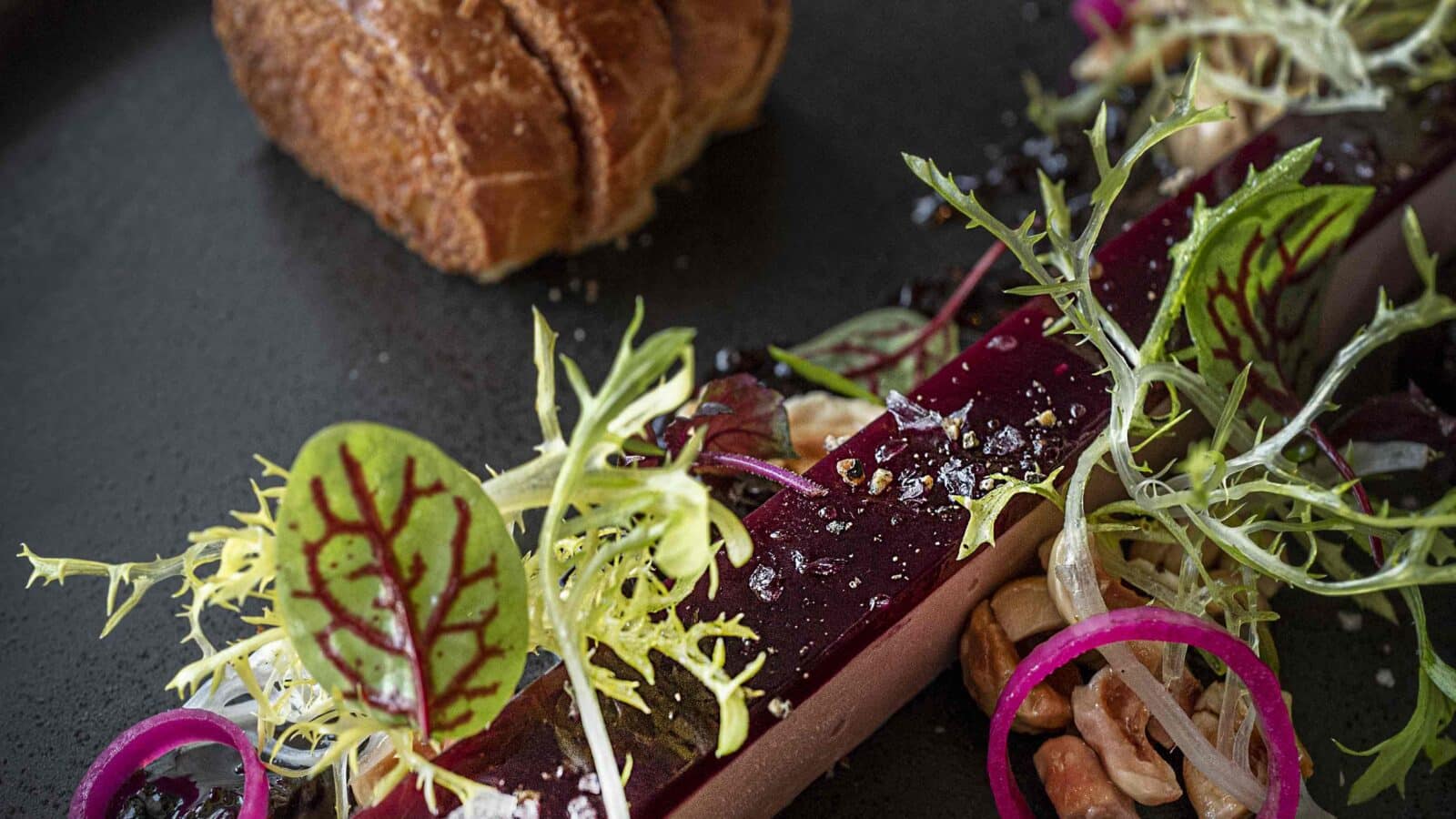 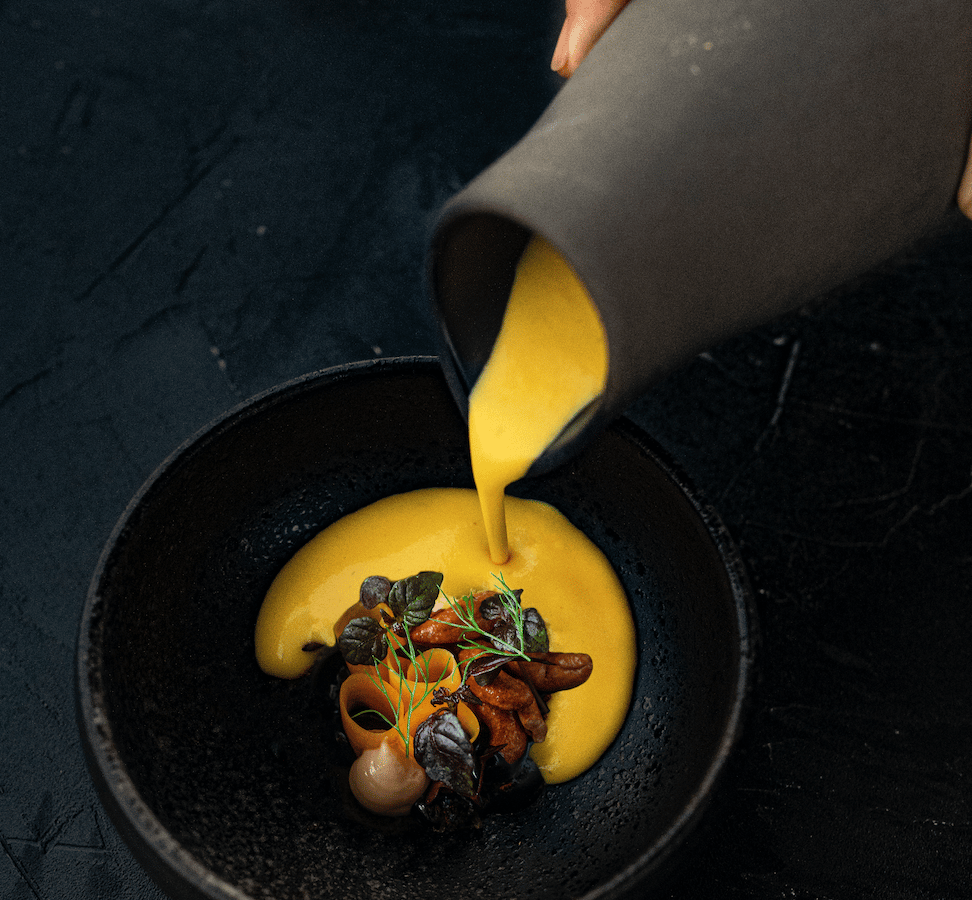 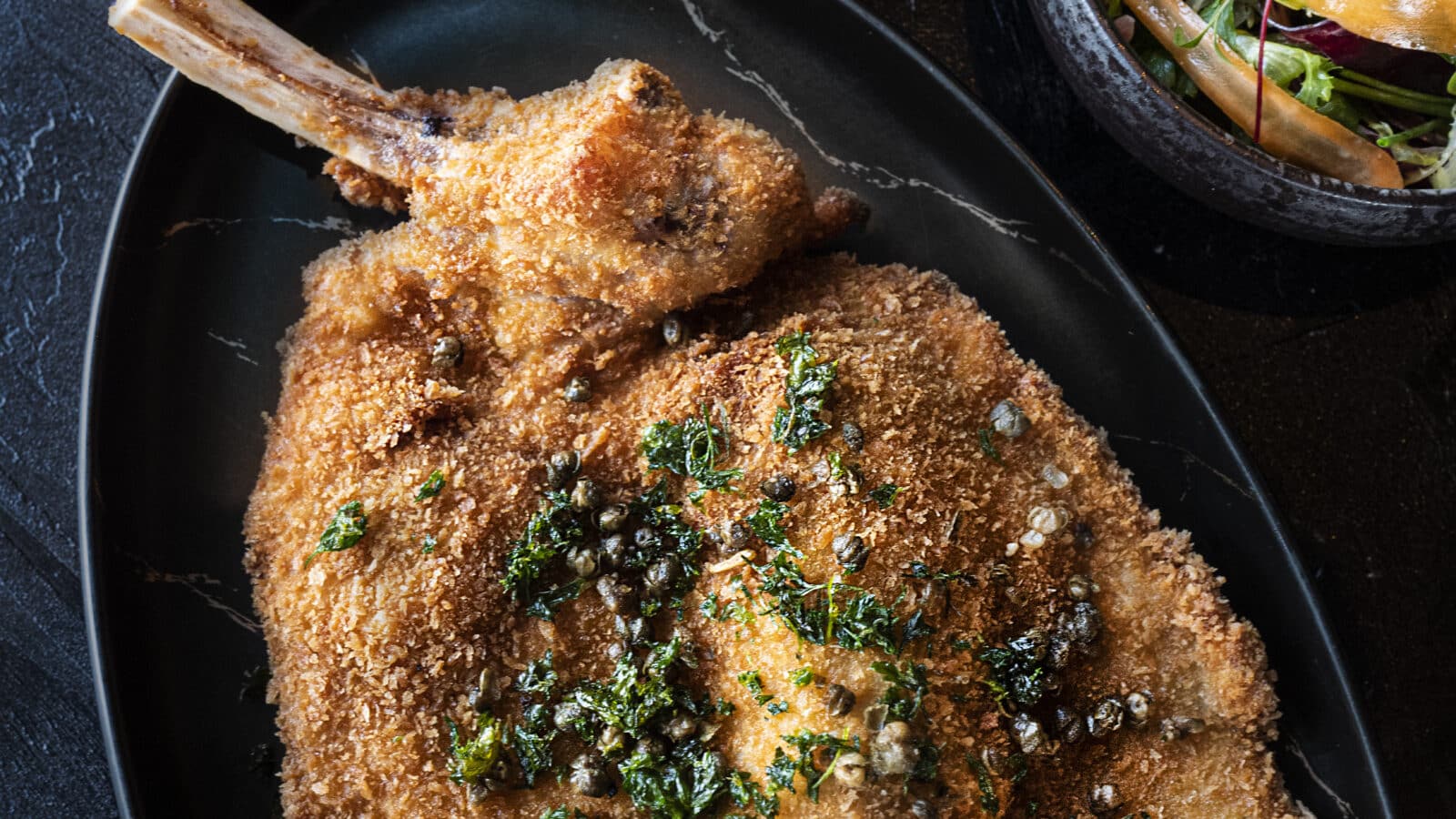 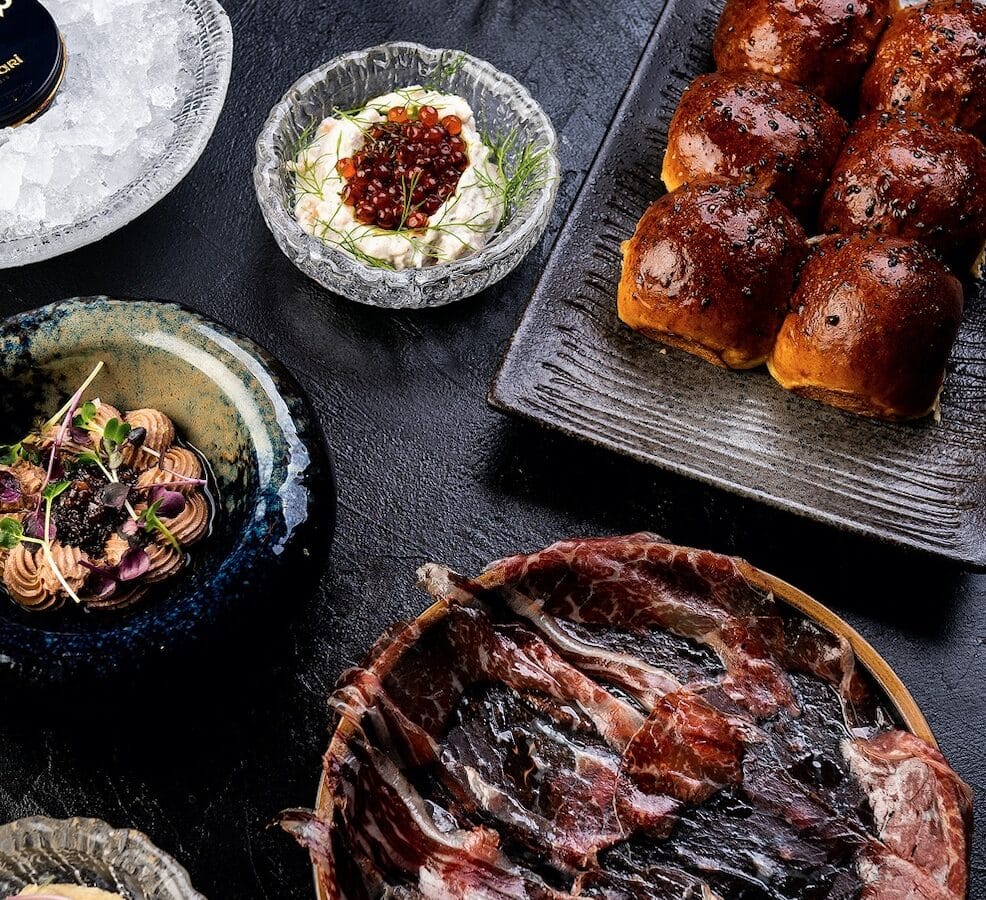 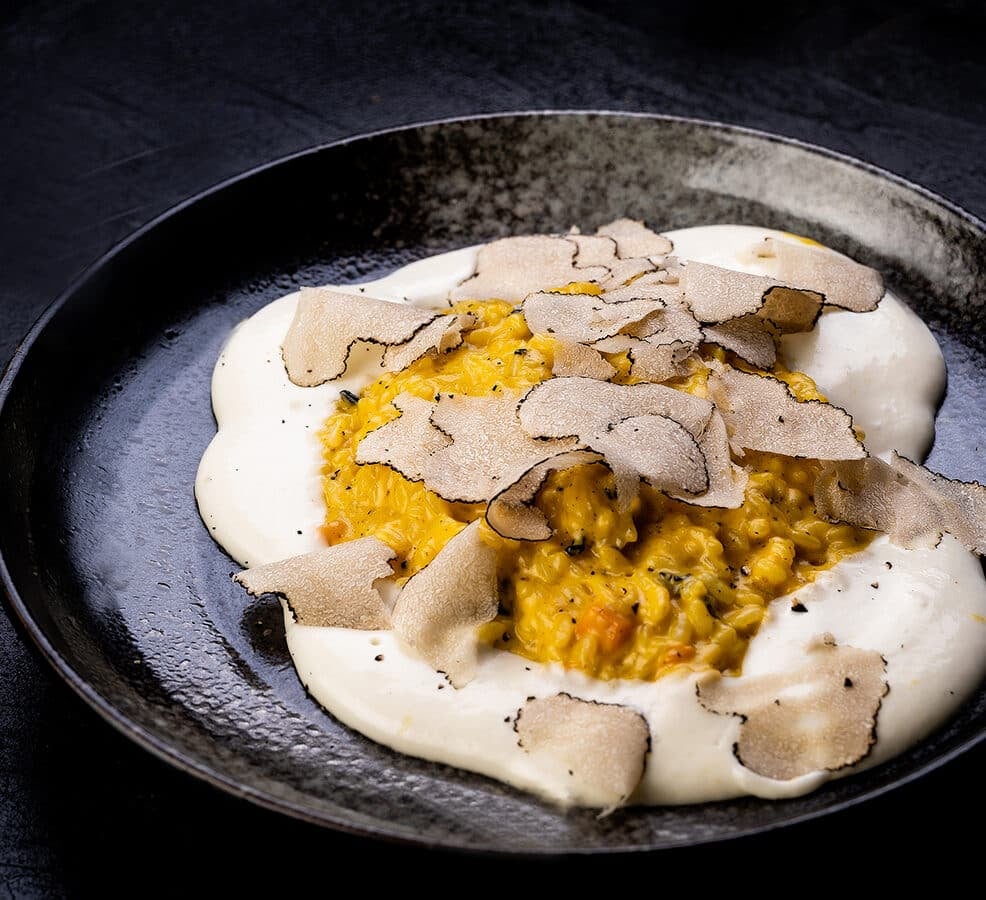 Raised in Los Angeles, Howard recognised a deep-rooted love for food at a young age and found himself exploring his curiosity in his childhood kitchen. To pursue his dream of becoming a chef, he moved to New York to train at The Culinary Institute of America, which focuses on culinary, baking and pastry arts education with renowned alumni including Anthony Bourdain and Grant Achatz. He began his culinary journey in 2006 at DANIEL, a Michelin-starred restaurant in New York, and has since worked with several Michelin-starred venues including Picholine, Restaurant Mélisse, The Restaurant at Meadowood and The French Laundry.

Chef Howard currently runs the kitchen at CÉ LA VI Dubai, where he focuses on reinventing the classics; finding that perfect balance between tradition and modernity. His menu is contemporary Asian with a European and American approach. Pairing this with his own approachable, rustic culinary style and attention to detail, he constantly strives to not just feed people, but to create memories.