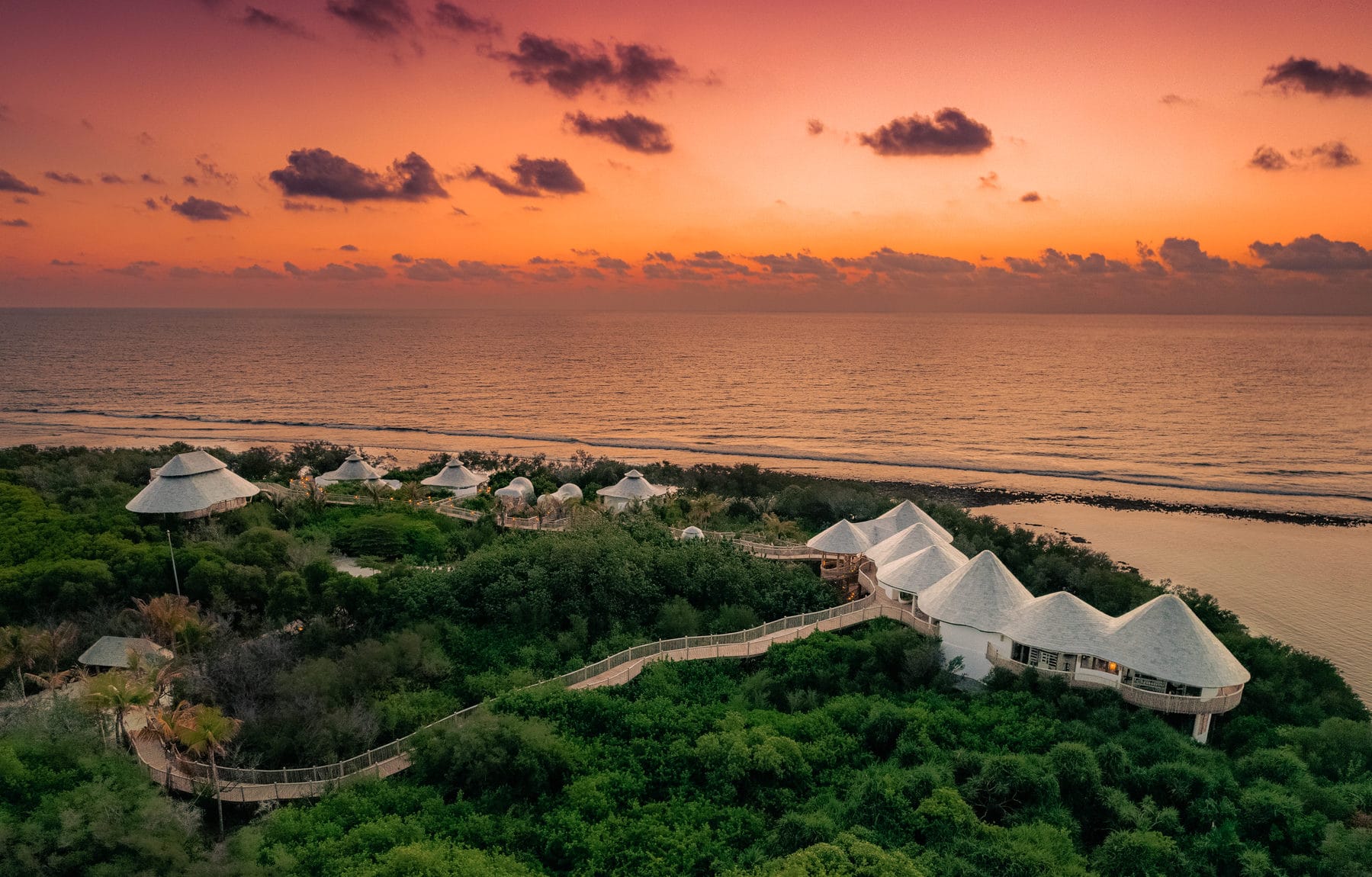 Graeme Le Saux is a former England international footballer who played most of his career as a left-back, though his football pace and skill enabled him to move into a left-sided midfield role when required. Graeme made his England debut in a 1994 friendly against Denmark and went on to represent his country 36 times. The highlight of his England career was representing his country in the 1998 football World Cup.

Graeme started his career at St Paul’s and moved to Chelsea football club in 1987. In 1993 he switched to Blackburn Rovers where he won the 1995 PremierLeague title with Blackburn. In August 1997 Graeme became the most expensive defender in English football when he returned to Chelsea football club in a GBP 5 million deal. Graeme remained there for six seasons before moving to Southampton football club. Graeme played at St. Mary’s for two seasons announcing his retirement in May 2005 following Southampton’s relegation.

Since retiring from football, Graeme is popular with the media working across national and international outlets including NBC, Sky and the BBC. A respected and clear-thinking individual, he frequently undertakes project work with the FA, UEFA, FIFA and the Premier League.