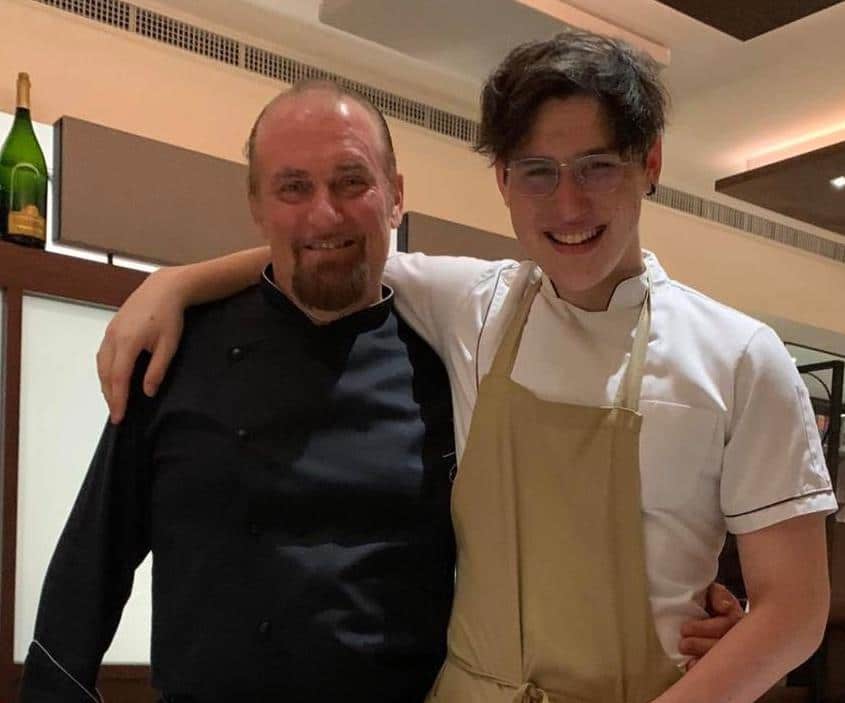 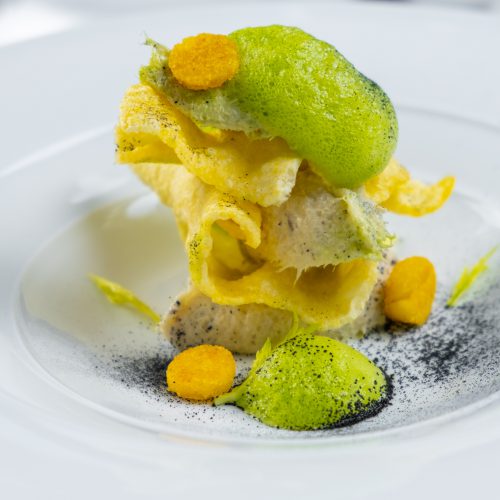 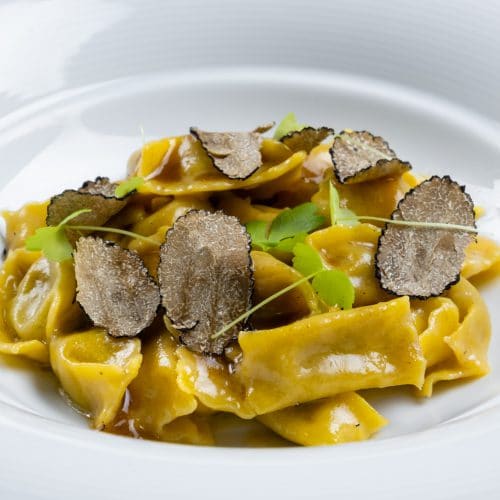 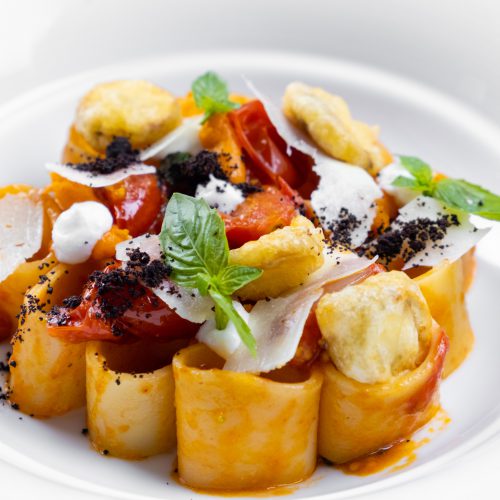 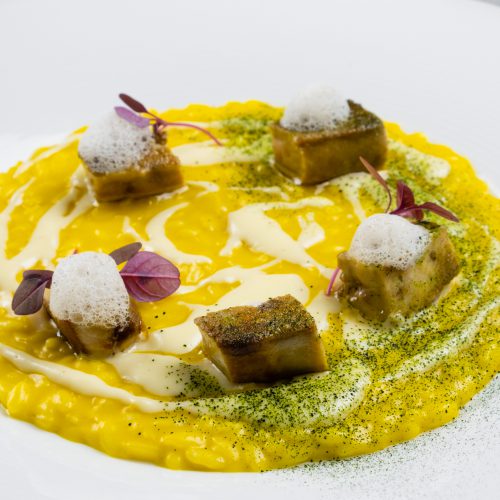 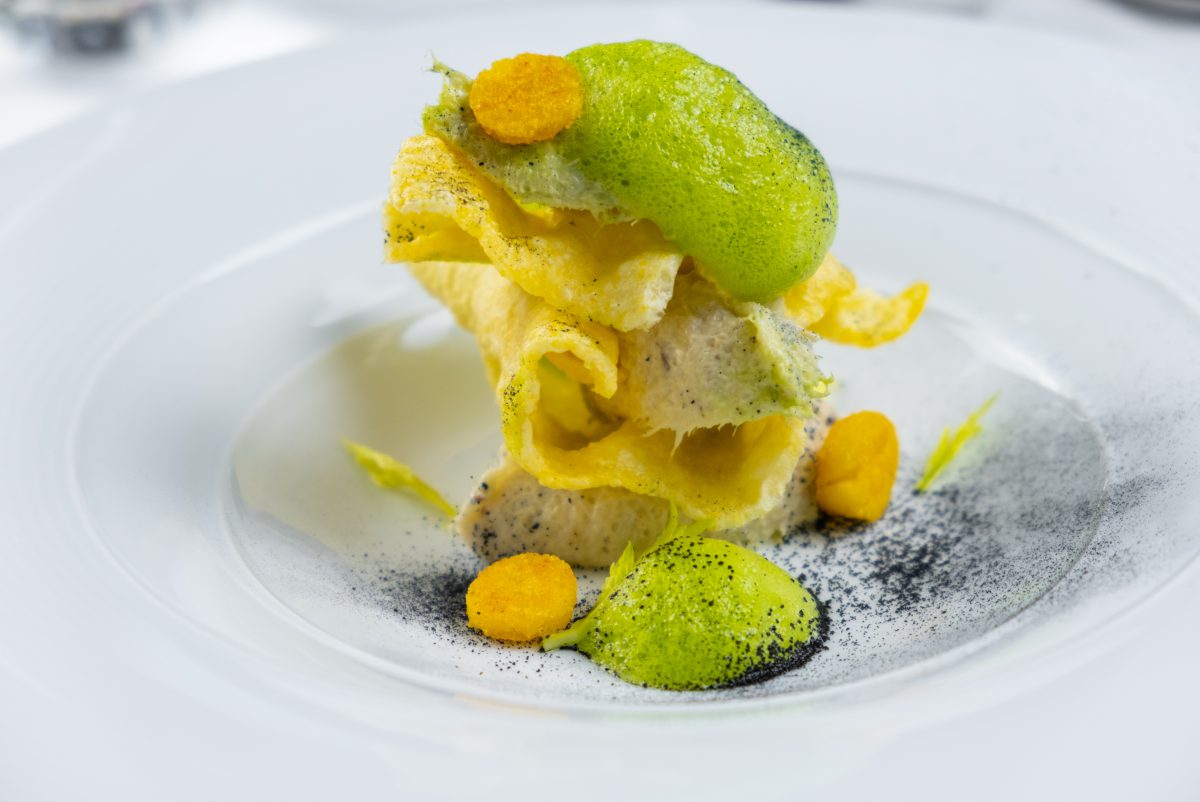 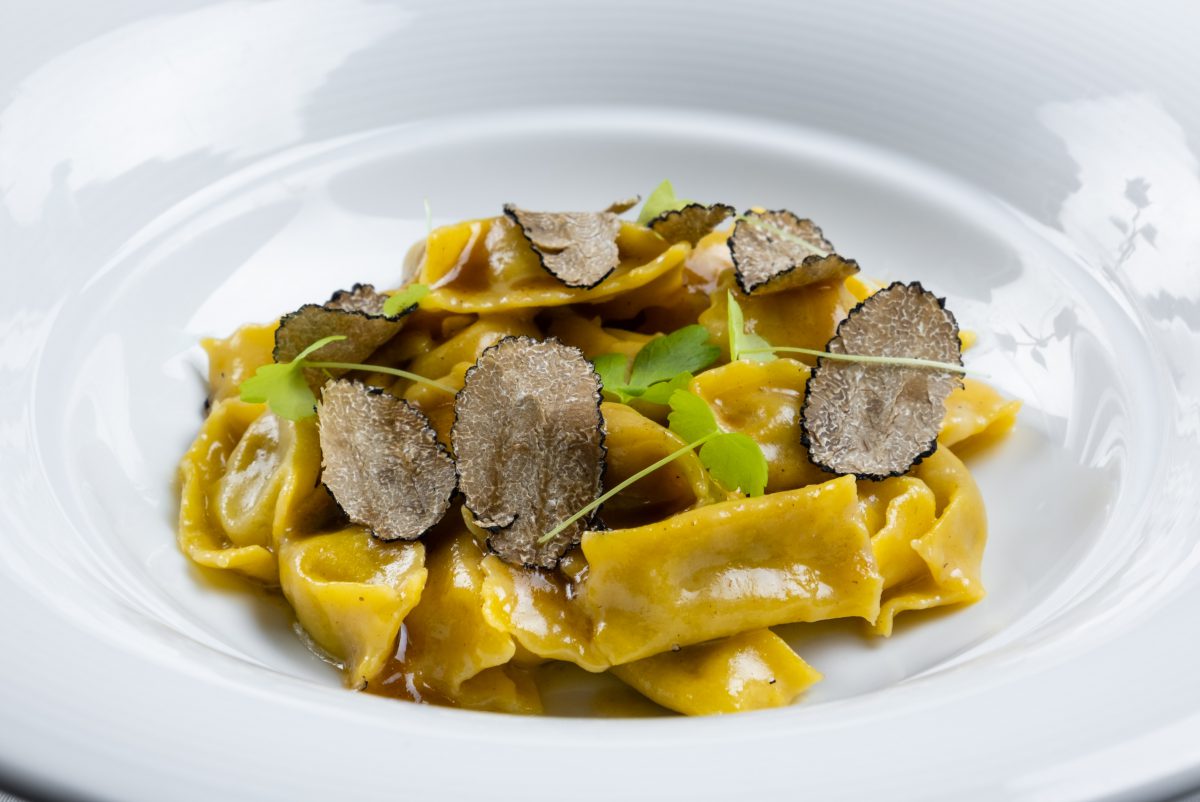 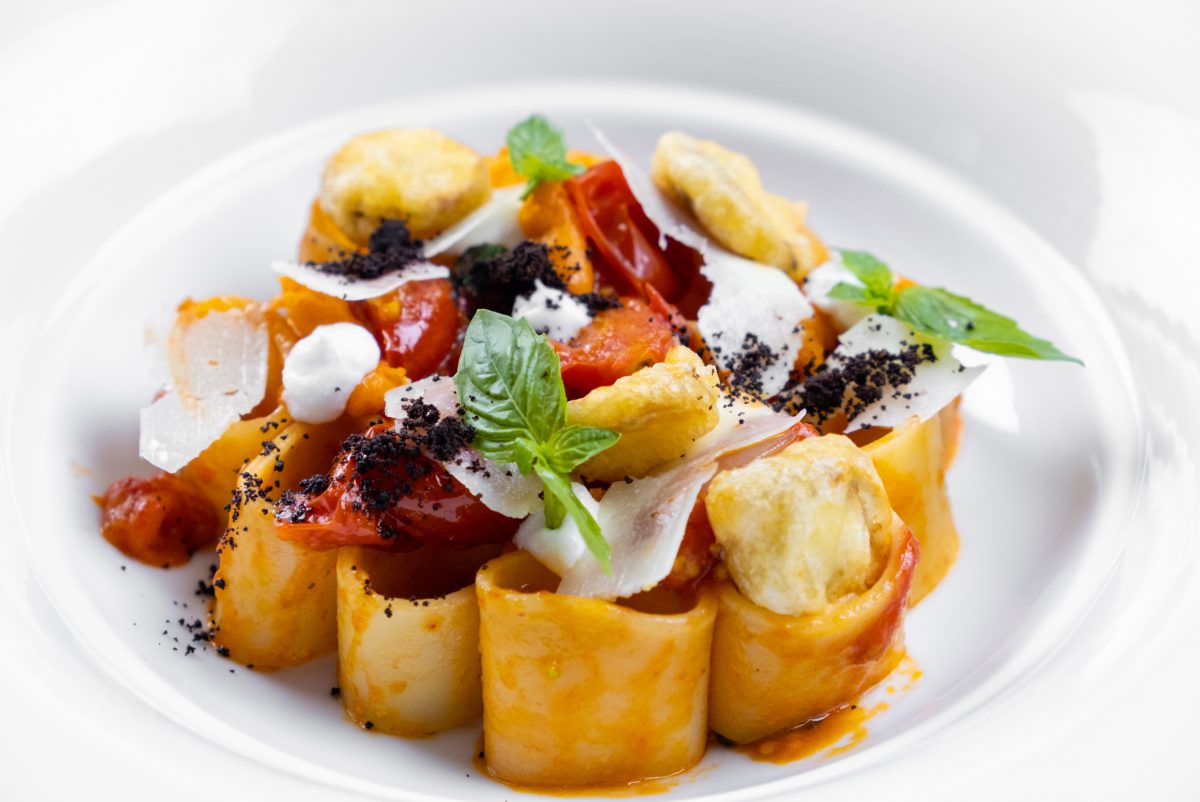 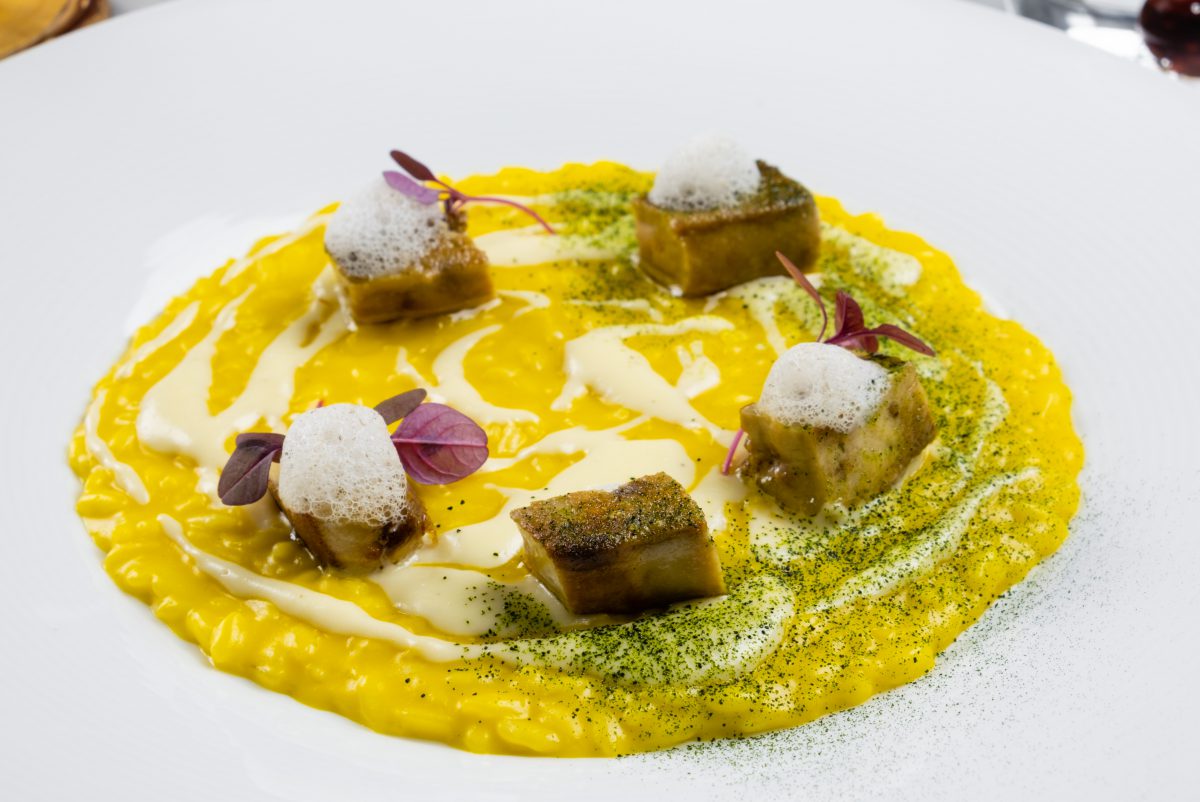 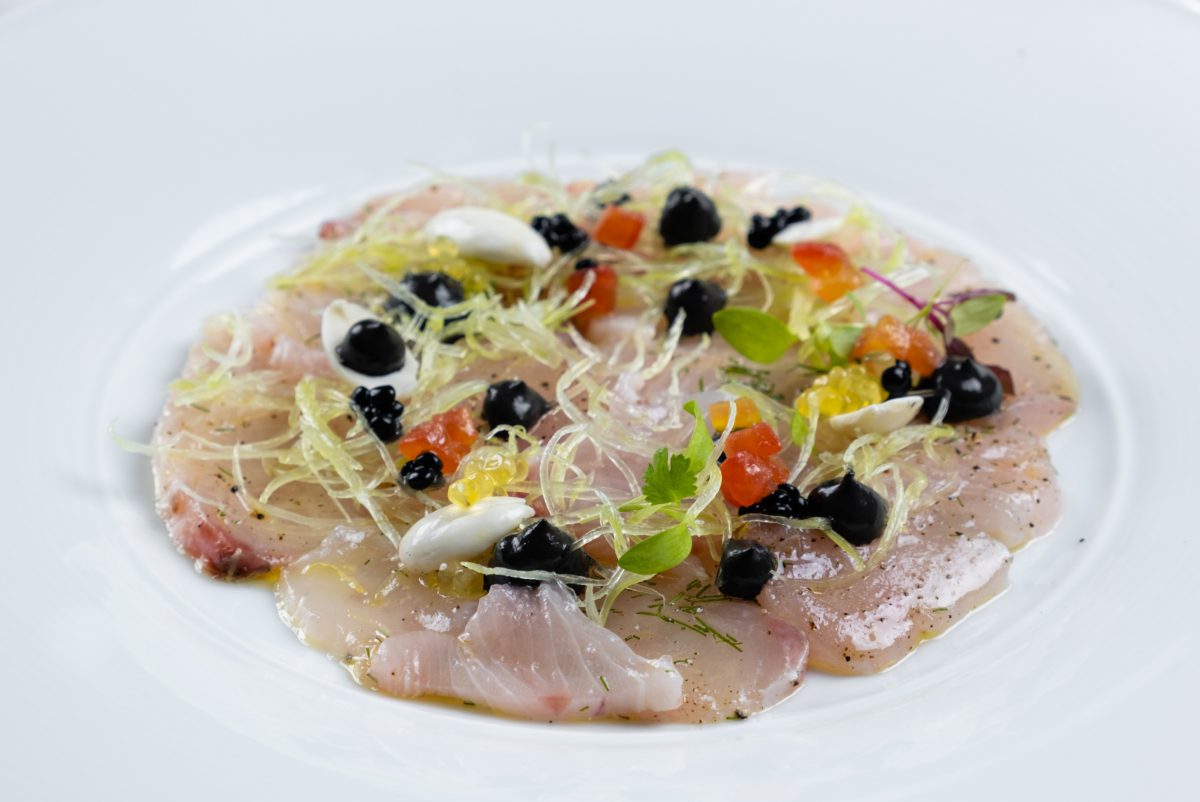 Introducing our first-ever father-son Soneva Stars partnership: Chefs Gianni and Luciano Favro. Born and raised on the outskirts of Venice, Gianni began his culinary career at a local pizzeria. Since then, he has strived to perfect the traditional dishes he knew growing up, elevating them to the sophistication of fine dining. Nearly three decades ago, Gianni opened his namesake dining destination in Bangkok, Gianni Ristorante, the first Italian chef to offer an authentic, refined Italian experience that represents the country’s culinary traditions, rather than a regional menu.

With a casual elegance that is intriguing yet unobtrusive, Gianni Ristorante’s Mediterranean-influenced dishes showcase the finest local ingredients, expertly transformed by Gianni’s many years of experience. His philosophy is to oversee all aspects of the restaurant and his warmth towards every customer has earned him an enviable reputation in Bangkok’s gourmet circles.

Eleven years after he opened the restaurant, Gianni had a son, Luciano. Exposed to the latest culinary innovations, cultures and cuisines from an early age, Luciano never expected to become a chef himself, instead pursuing a career in competitive swimming. It was only after an injury prevented him from training that he fell in love with his father’s profession, cooking at home and interning in some of Bangkok’s most acclaimed restaurants. Luciano’s culinary ethos differs from his father’s simple yet elevated style, incorporating new ways to work with ingredients using science and molecular gastronomy.

Over time, both chefs acknowledged the strength in their differences – keeping traditions alive while utilising the latest innovations to explore new culinary horizons. The father and son duo now work together to offer a beautifully crafted menu that balances fresh, sustainably sourced ingredients with the latest science-oriented techniques.

Gianni and Luciano Favro will be hosting a series of exclusive dinners at Soneva Fushi’s Once Upon a Table, and So Engaging at Soneva Jani.