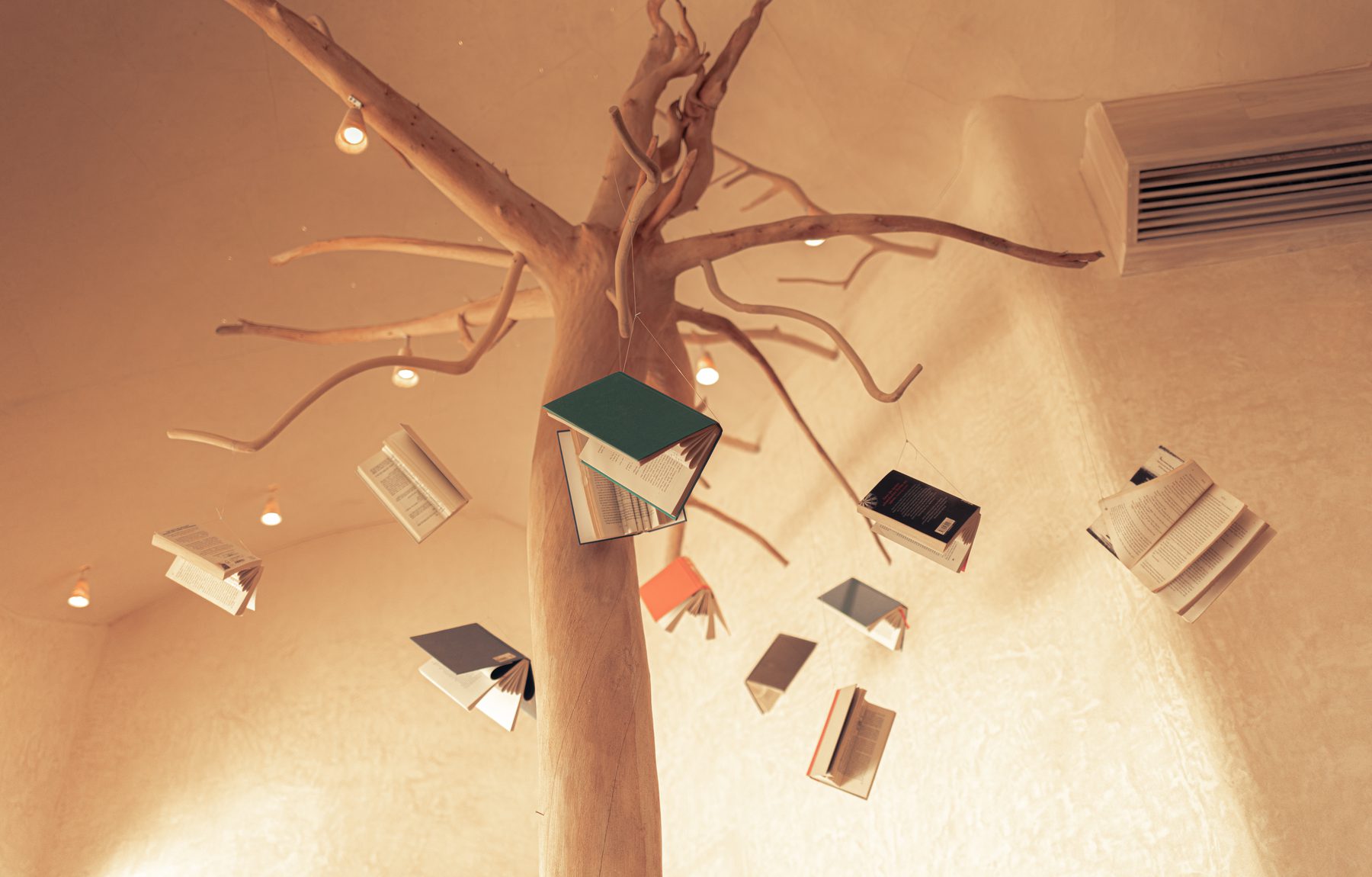 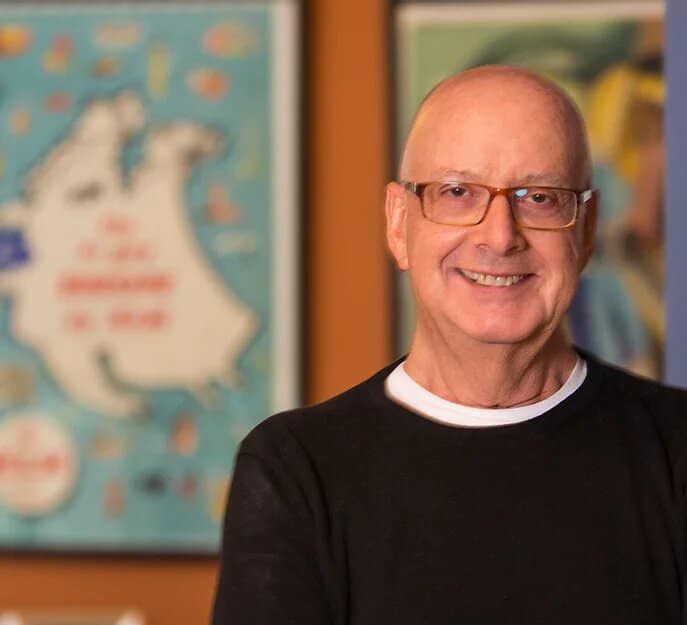 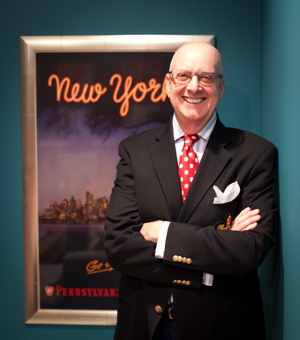 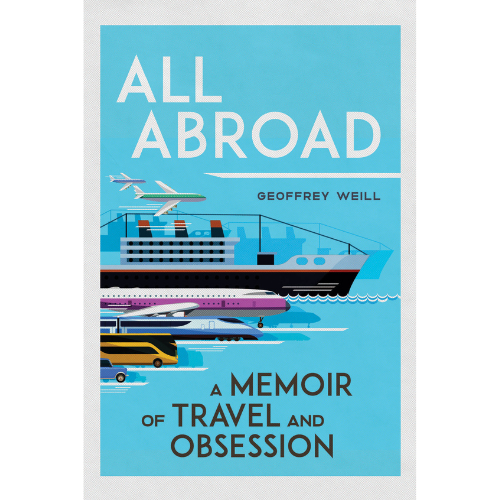 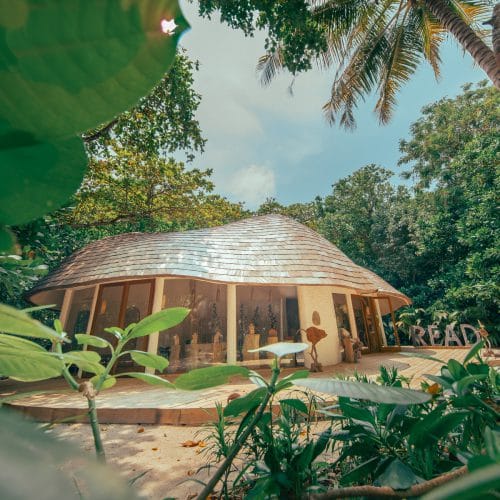 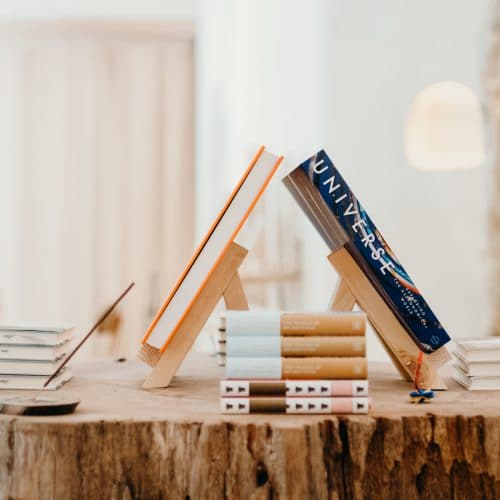 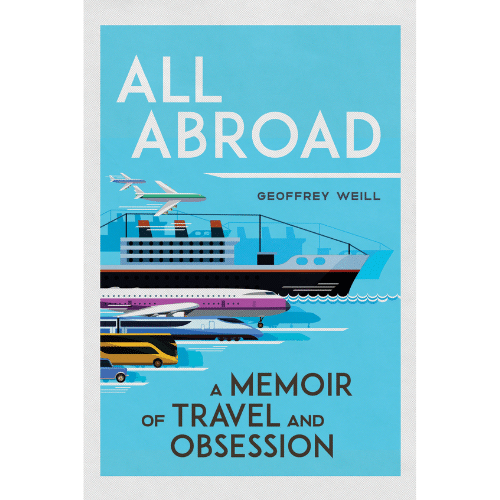 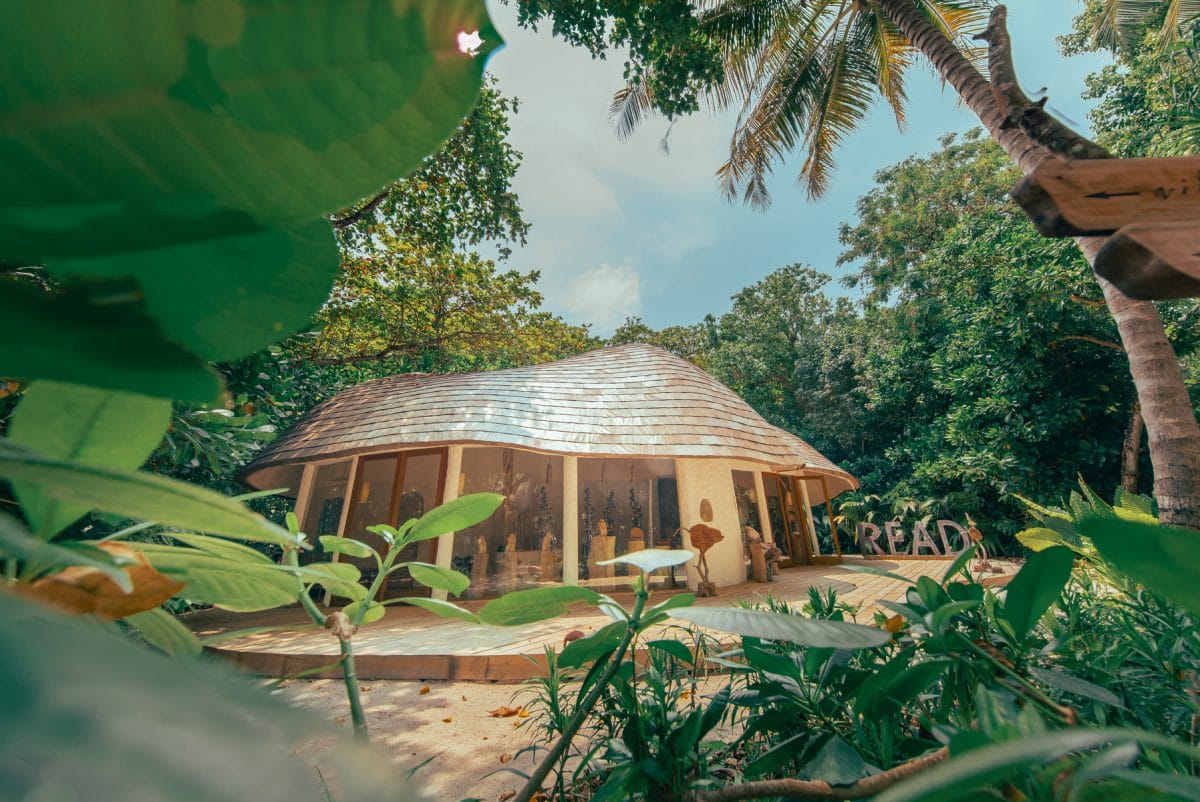 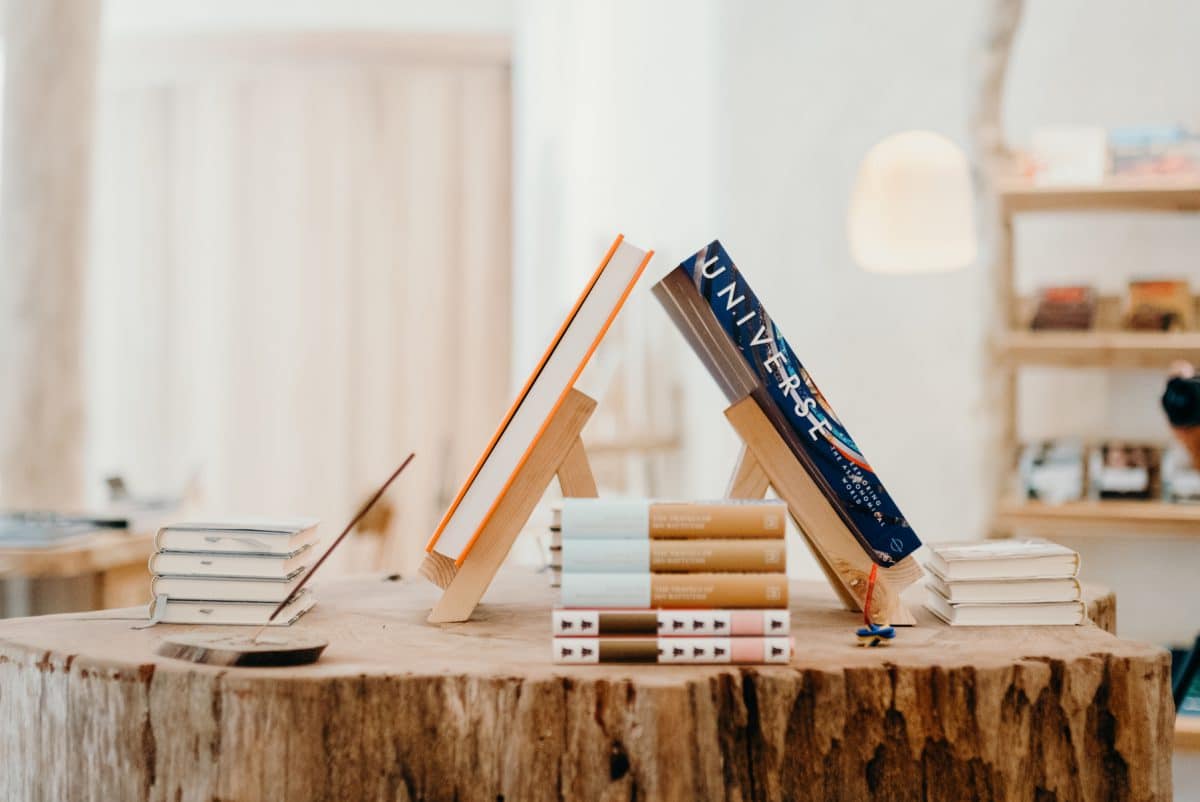 Born and educated in England, Geoffrey Weill has lived in the United States since 1973. His career began with Thomas Cook and has been entirely devoted to positions and fields related to travel. From 1976 until 1984, he was Executive Director of Israel’s Ministry of Tourism, in North America, and from 1984 until May 1995, Geoffrey directed the AJCongress International Travel Program, an outreach programme to 40 countries around the world, sponsored by one of America’s oldest human rights organizations. In 1995 he opened WEILL (Geoffrey Weill Associates), a company specialising in tourism and travel-related promotion and public relations. The company has won some 100 HSMAI public relations awards. In 2014, Geoffrey was honored with the HSMAI Lifetime Achievement Award.

Geoffrey is a widely published travel writer and photographer and has visited more than 100 countries. He has lectured on travel and tourism at Oxford University, England, at New York University and at a variety of United States locations. He has co-chaired two conventions of the Society of American Travel Writers. He also served as a guest lecturer aboard RMS Queen Elizabeth 2 and guest historian aboard the MS Silver Cloud.

In 2021, the University of Wisconsin Press published his All Abroad: A Memoir of Travel and Obsession. Geoffrey will be at Soneva Fushi and Soneva Jani to host Talker’s Tables and sign copies of his book.