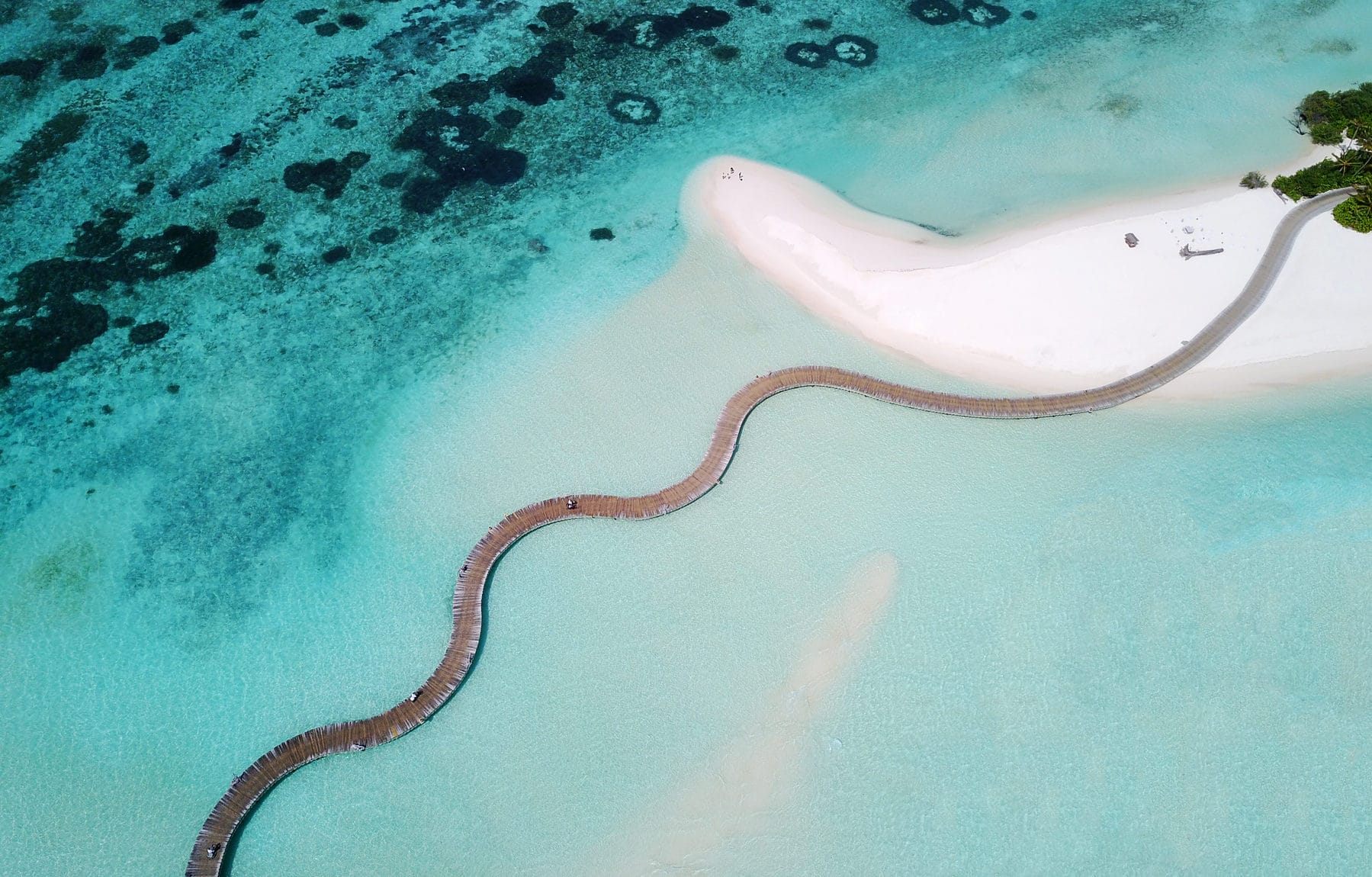 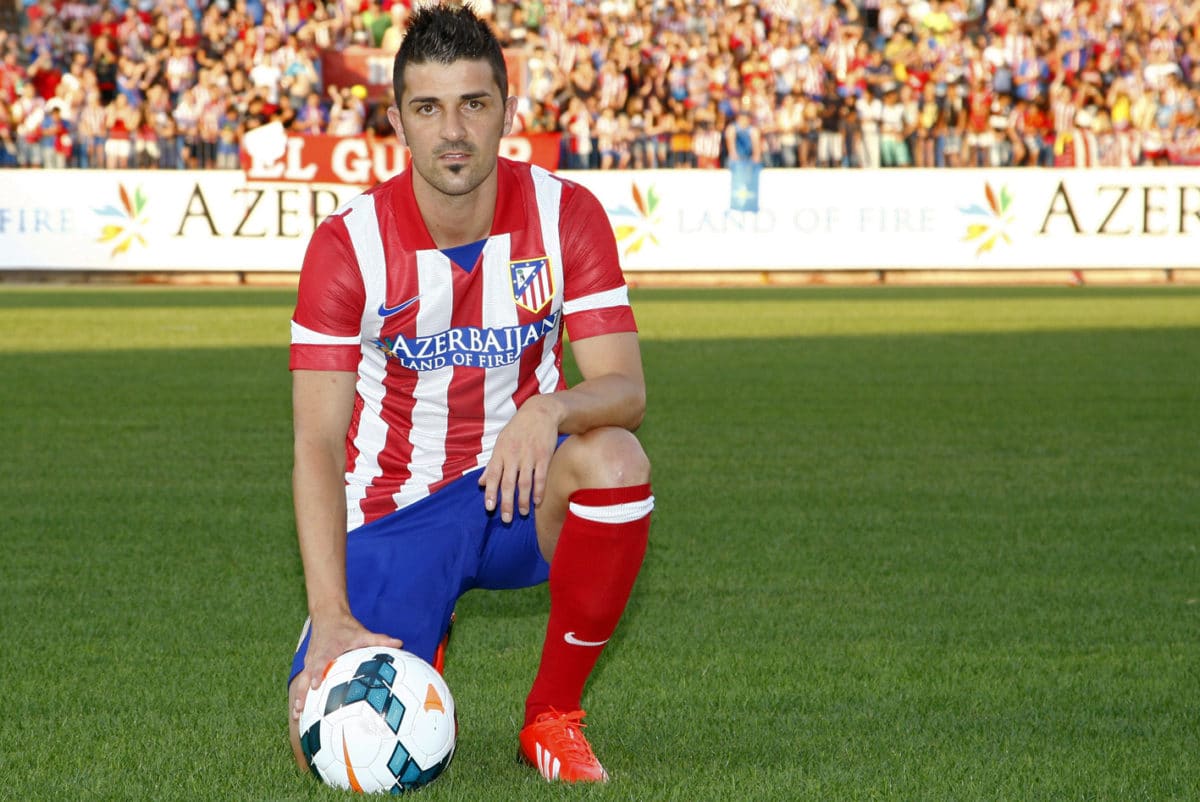 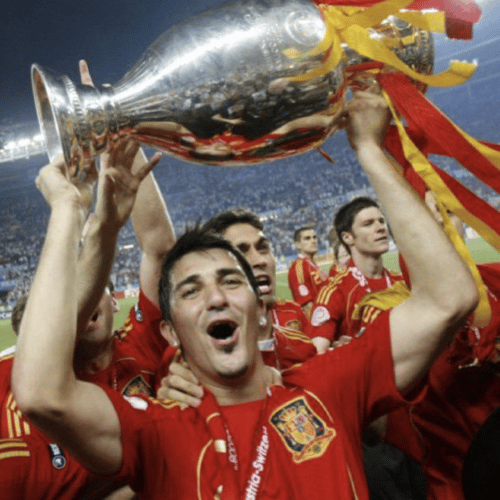 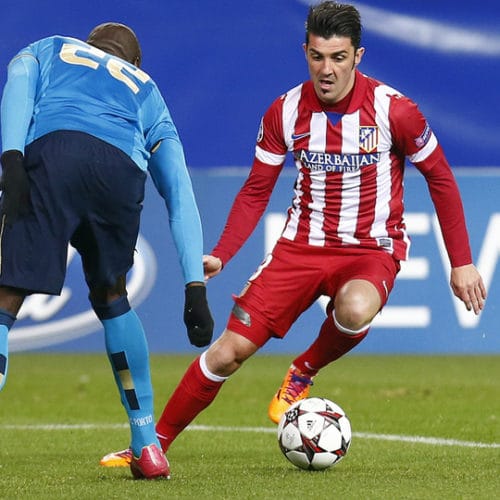 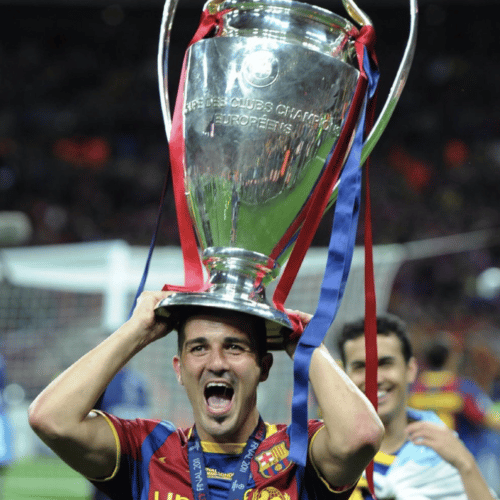 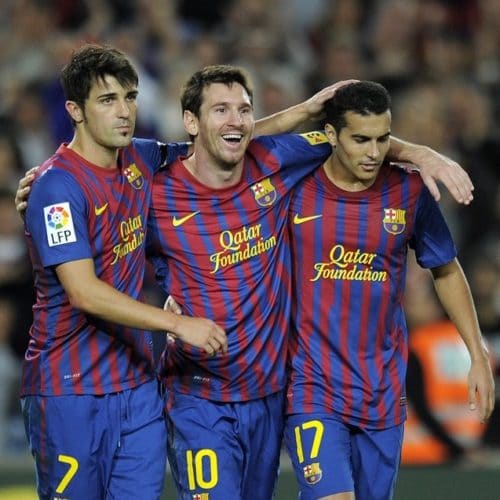 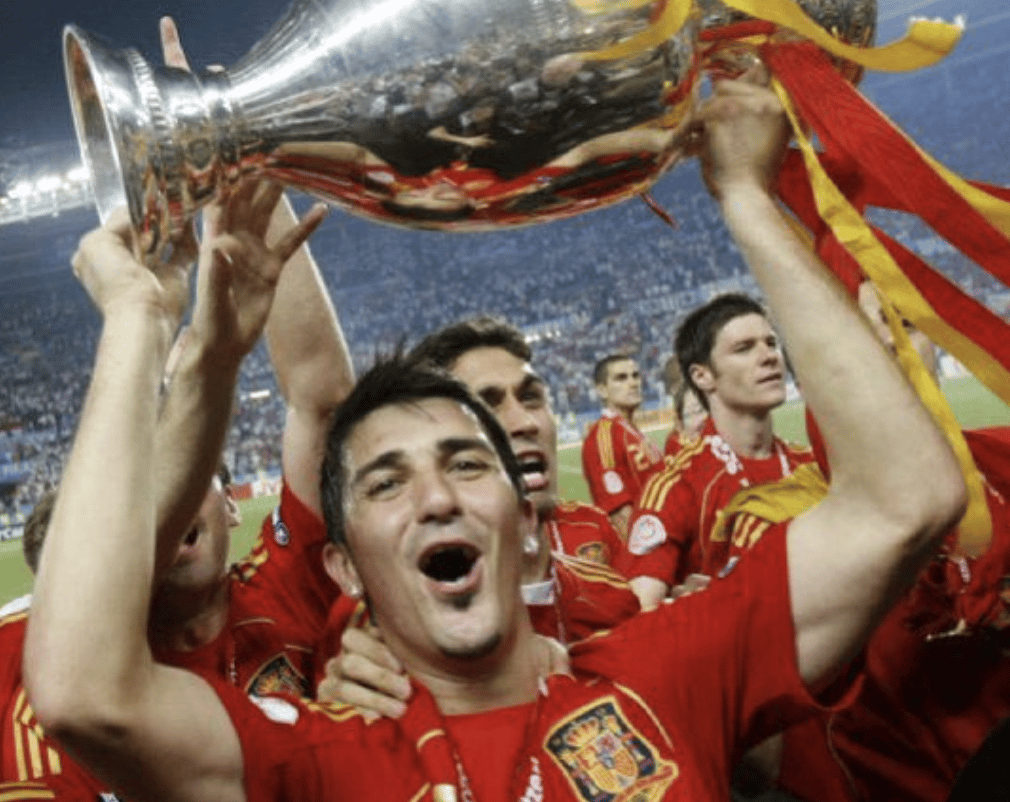 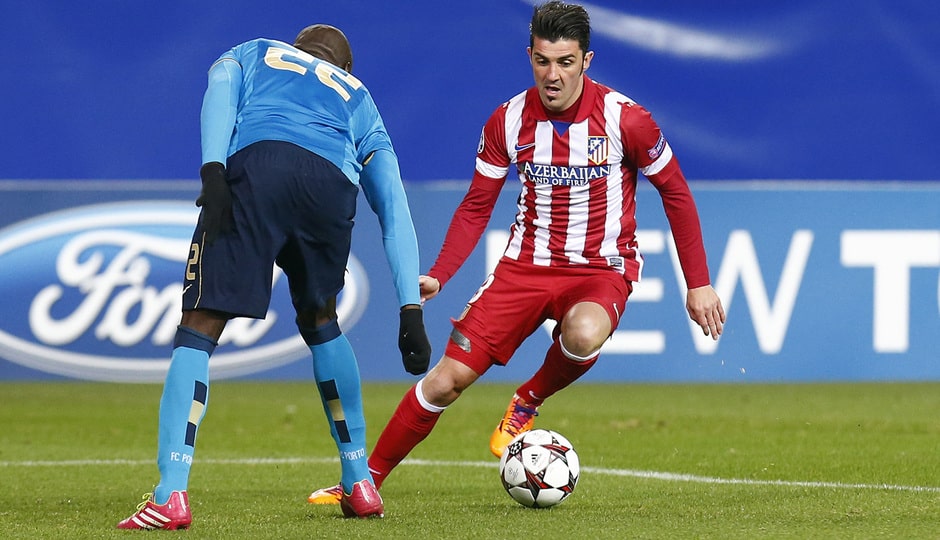 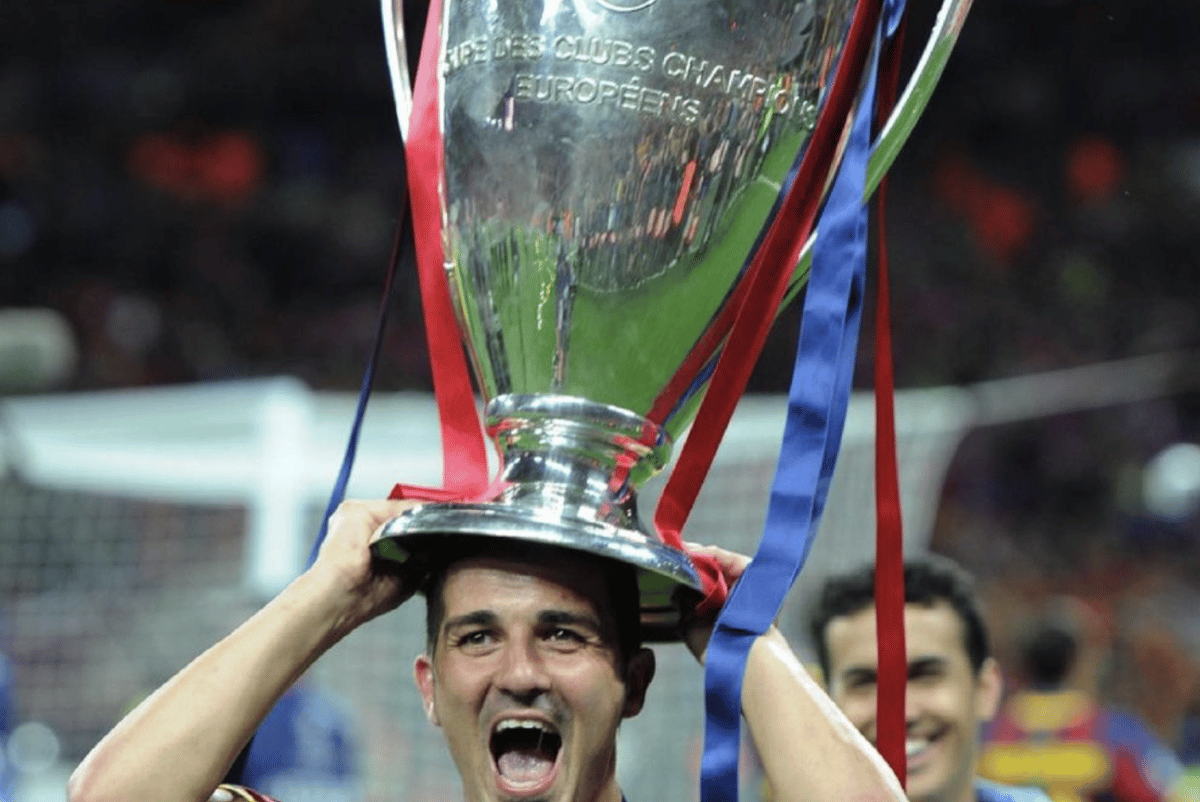 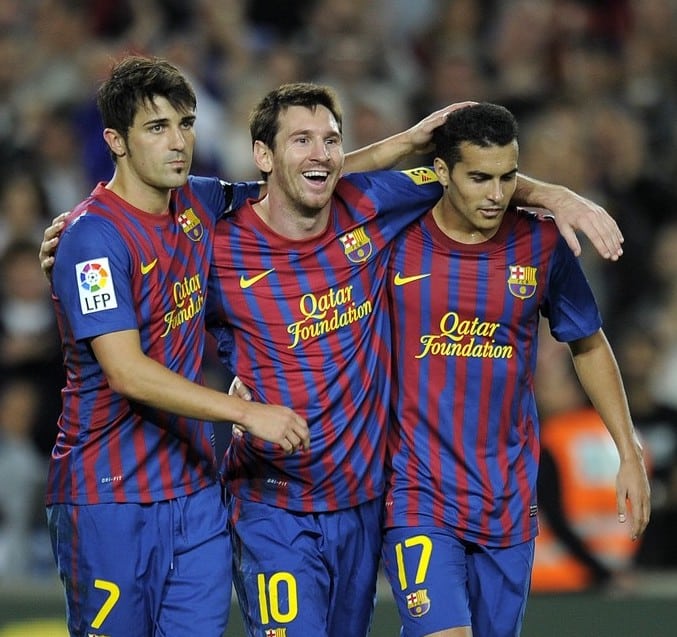 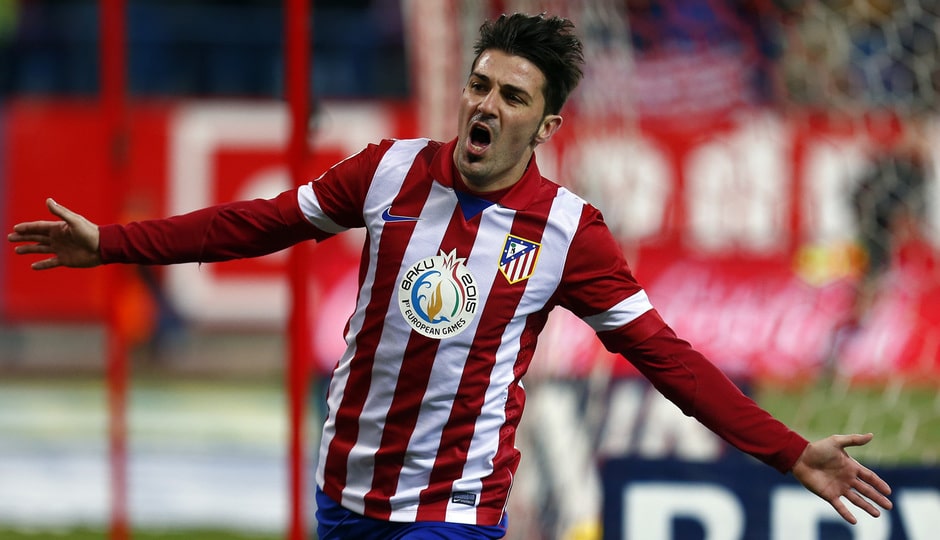 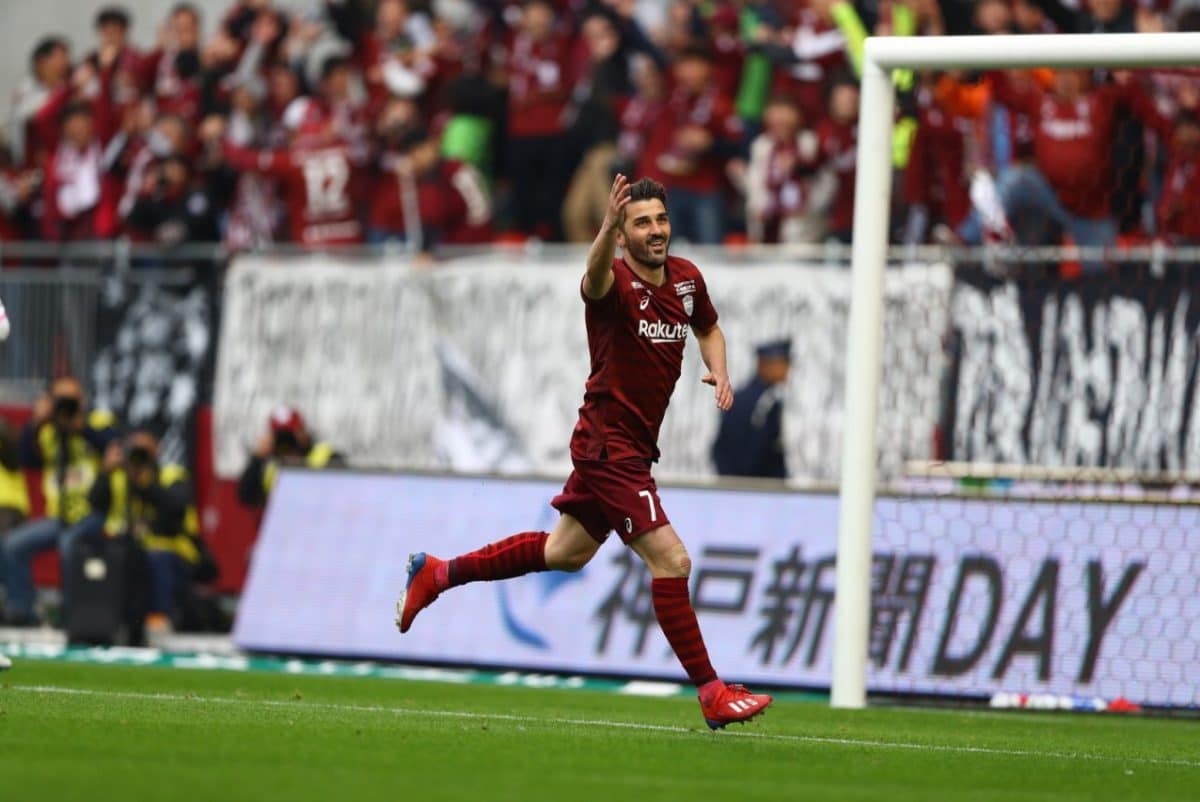 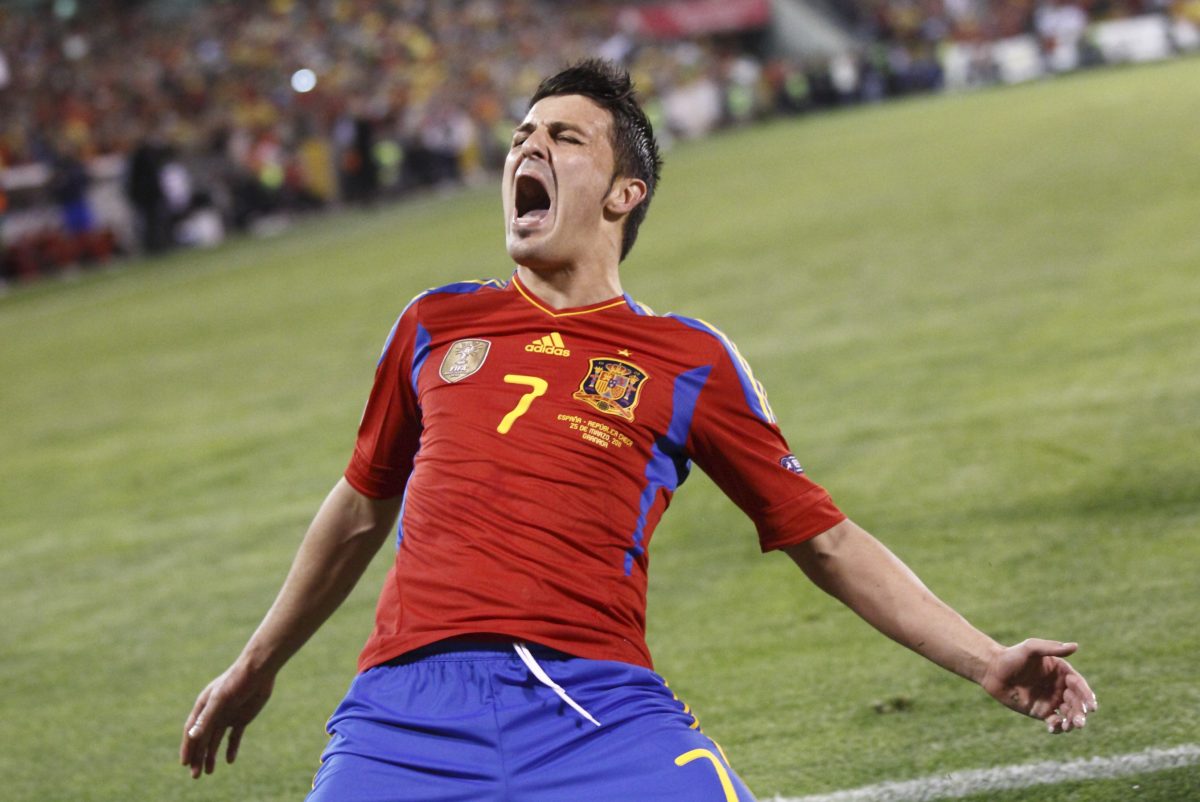 After his retirement, he founded his own company, DV7 Group, which globally oversees sports marketing and communications projects, manages professional footballers and coaches’ careers, and operates an international network of DV7 football academies in Europe, America and Asia. Through the DV7 Academy, camps, clinics and other curricula are offered to boys and girls around the world to help develop their football talent under a proven, winning system while developing important life skills that benefit them on and off the pitch.

During his visit to Soneva Jani, he will host a series of football workshops for our guests.