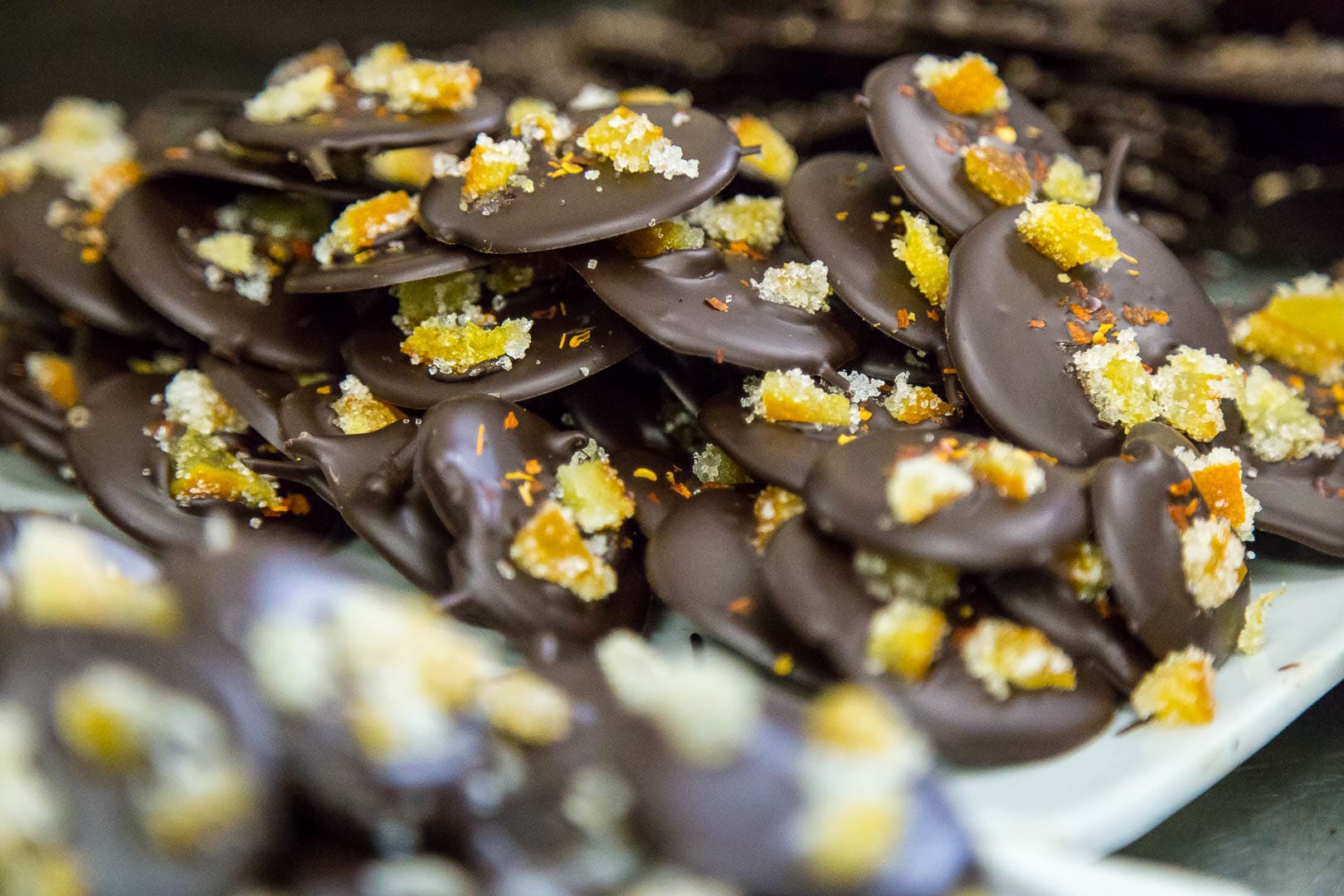 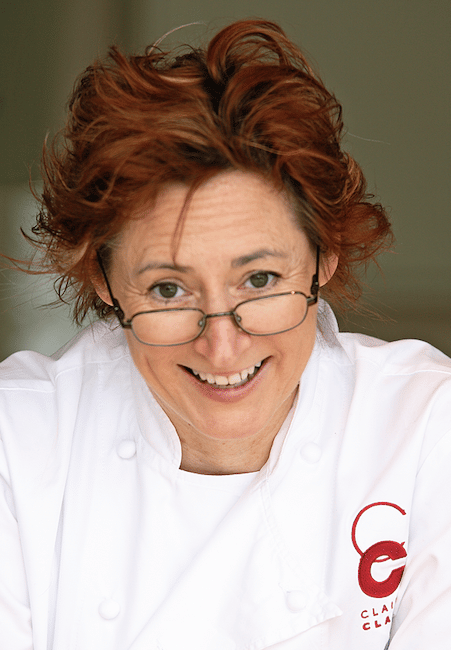 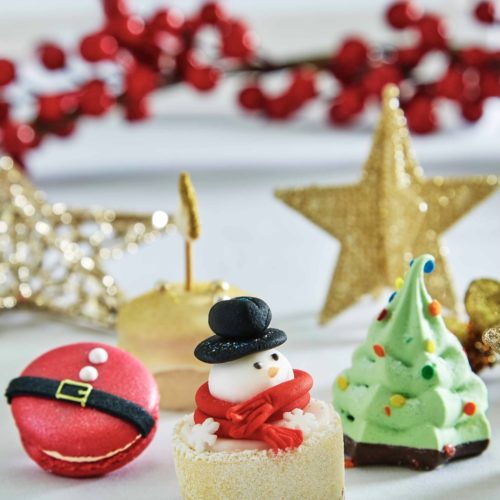 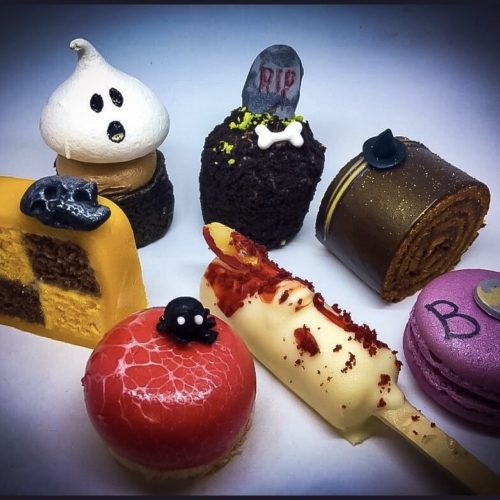 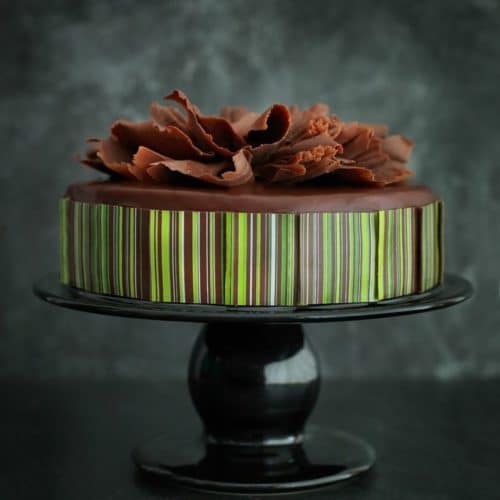 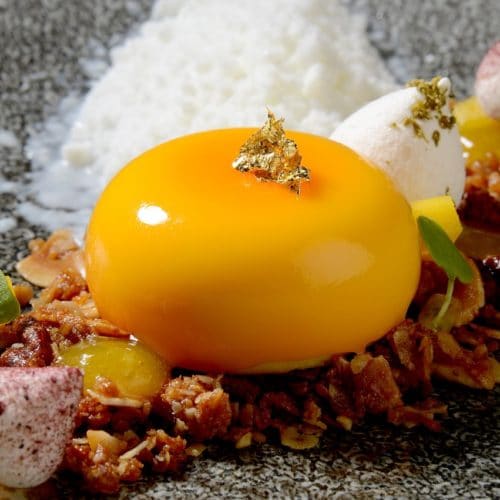 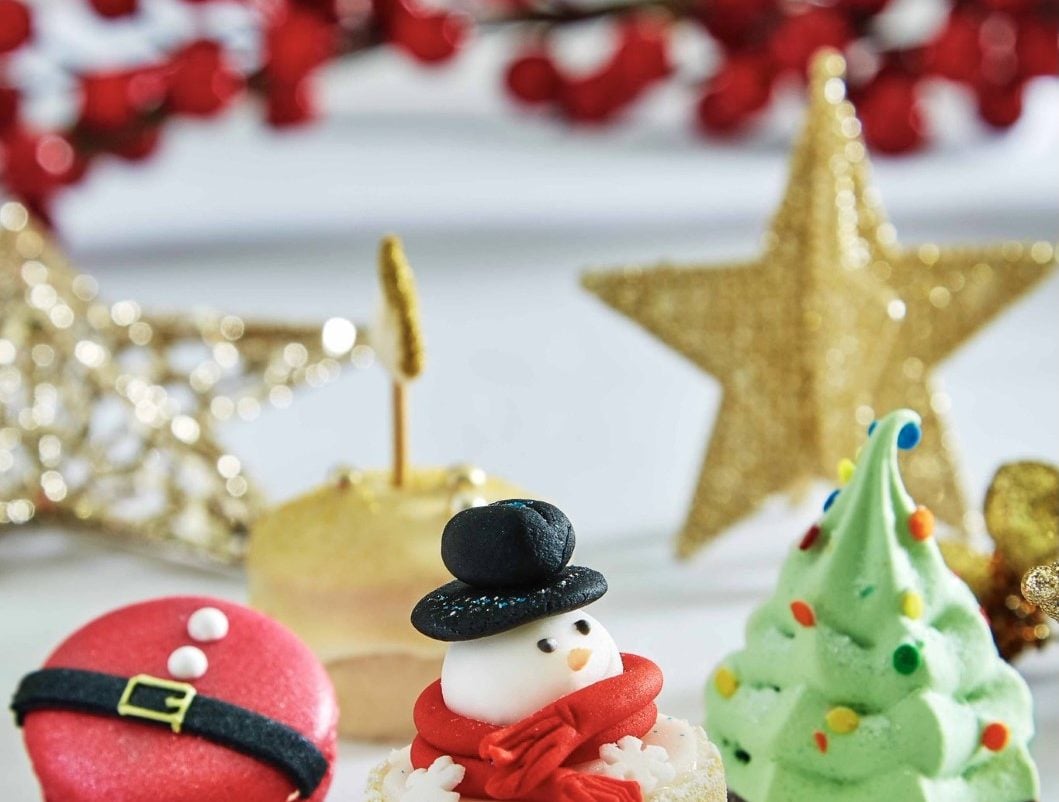 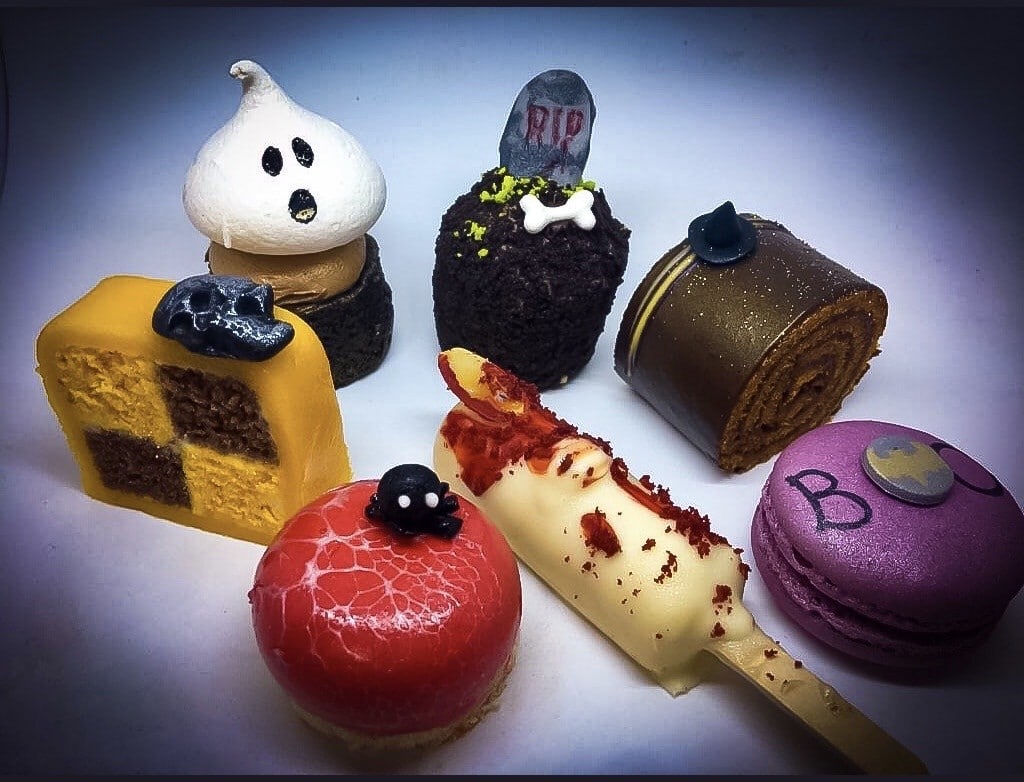 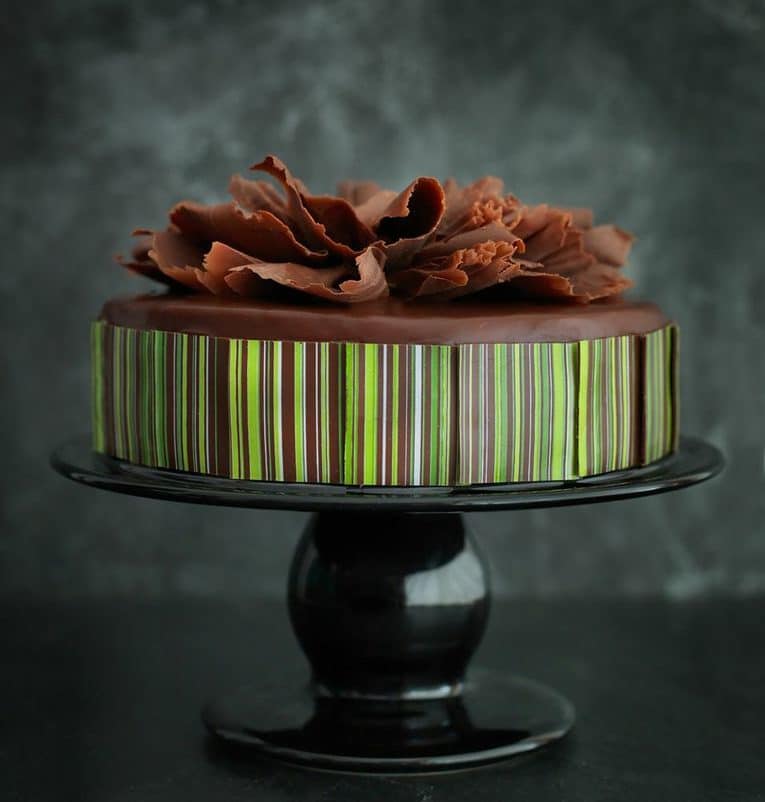 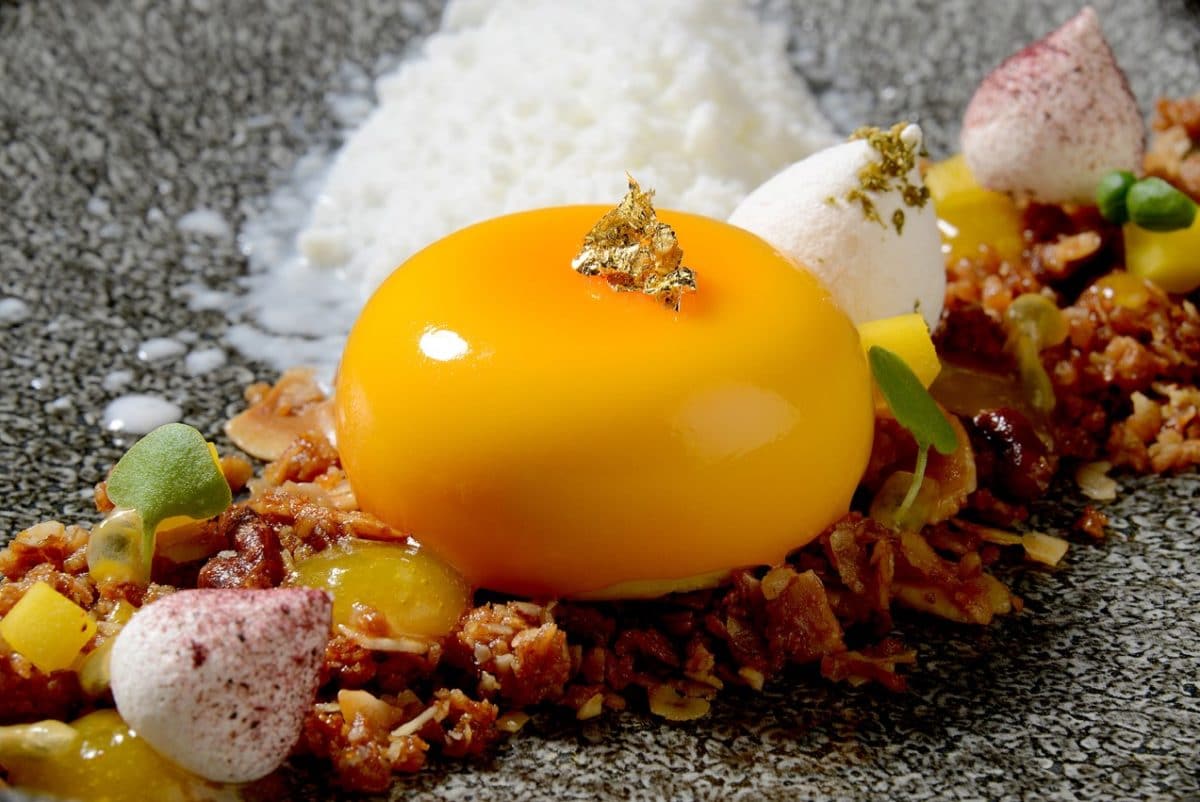 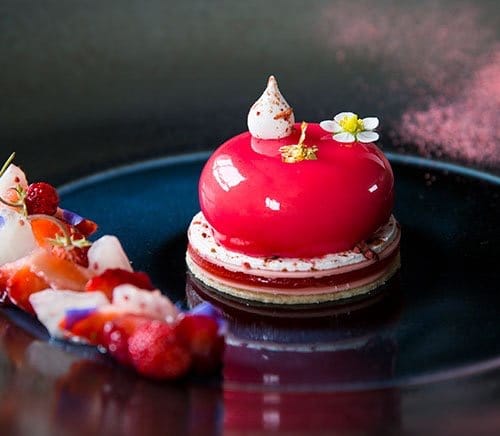 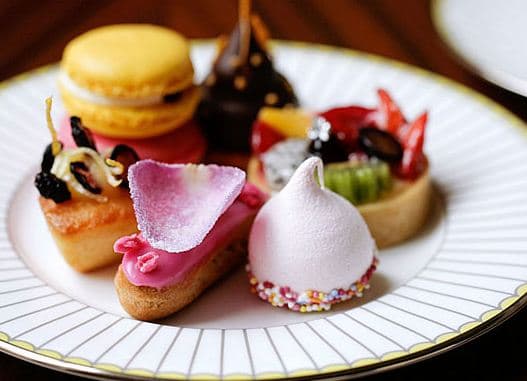 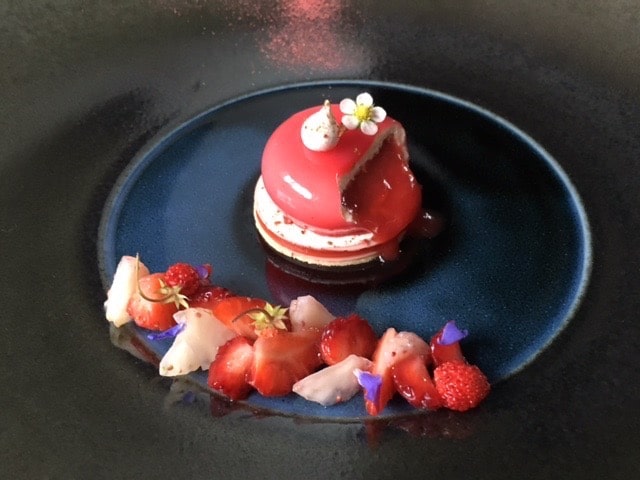 Claire Clark originally planned to follow a career in music, but turned her creativity towards the art of pastry. She honed her craft with an apprenticeship with the legendary pâtissiers, Prof. John Huber and Ernst Bachmann. From there, her career has taken her to some of the world’s most acclaimed restaurants, hotels and caterers – from the Ritz, Claridges, Intercontinental and Westbury hotels, to Sir Terence Conran’s famed Bluebird and the three-Michelin-starred French Laundry in California, to catering and banqueting with Mossman’s Party Service, to setting up a pastry kitchen at the House of Commons and becoming senior pastry lecturer at Le Cordon Bleu Culinary Institute.

During her illustrious career, Claire has brought home numerous medals for the British Culinary Olympics team, and was one of City & Guilds’ youngest ever examiners in advanced pastry. Her knowledge and dedication to her craft saw her become the only female recipient of the ‘Meilleur Ouvrier de Grande-Bretagne’ (now known as the ‘Master of Culinary Arts’), the highest recognition of professional excellence. Named ‘Best Pastry Chef’ on two occasions by Restaurant Magazine, Claire was awarded an MBE in the 2011 Queen’s Birthday Honours List for her commitment to her craft.

Claire Clark will be hosting exclusive dining events at Soneva Kiri from December 10 to 27, 2022.