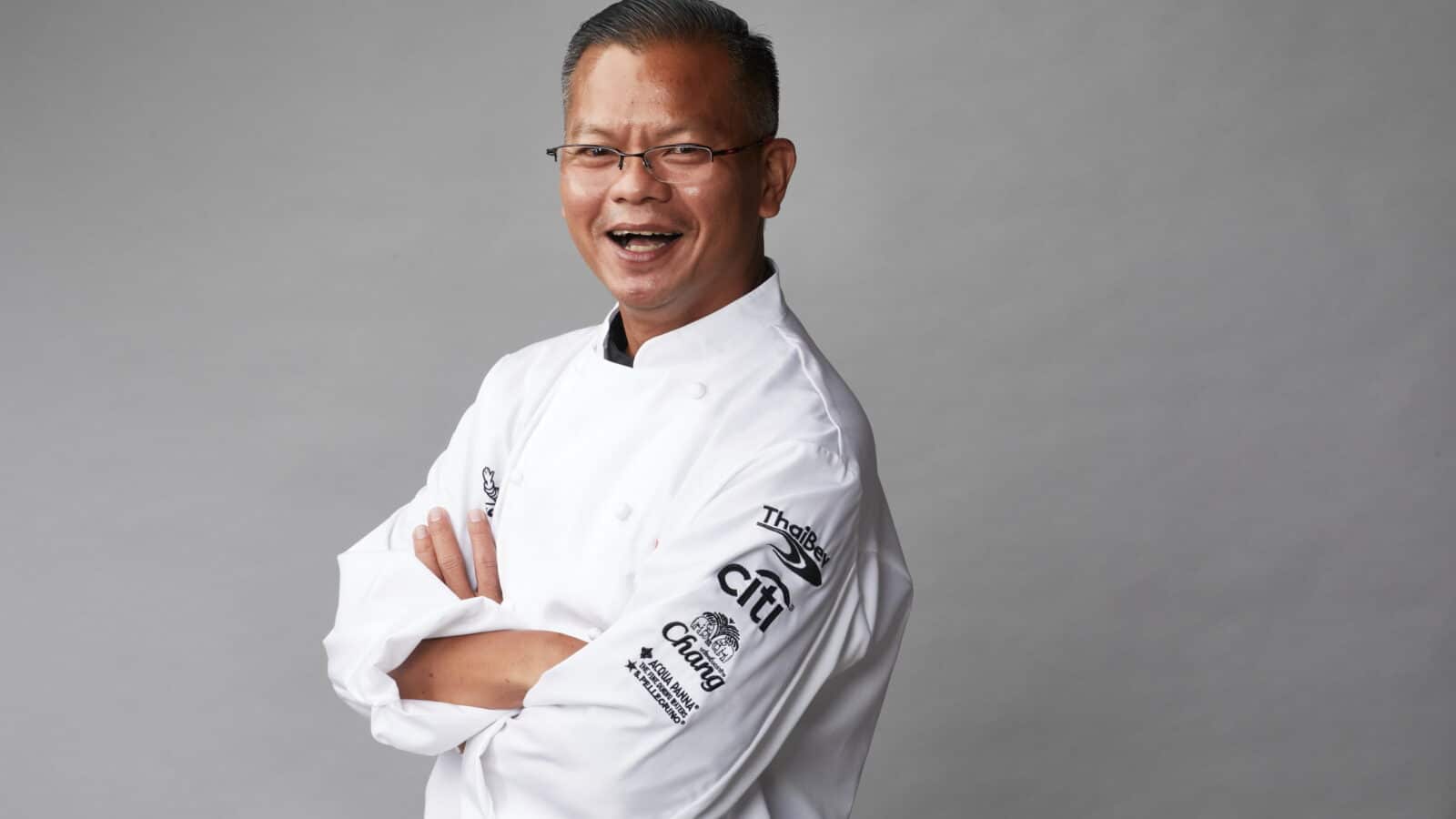 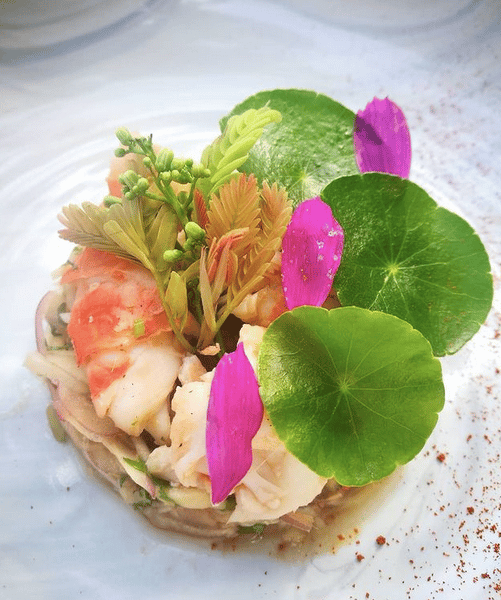 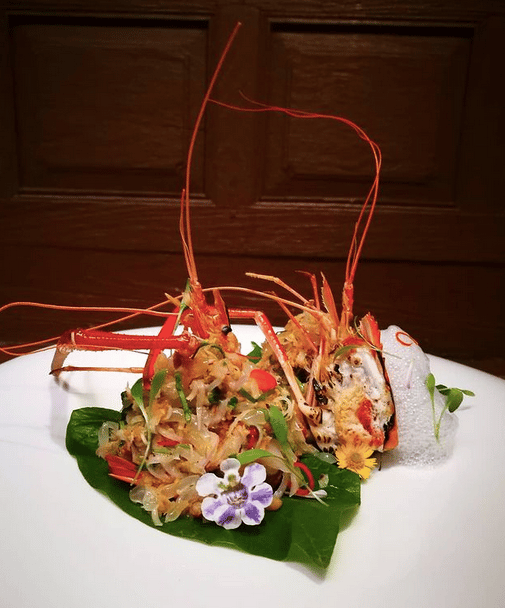 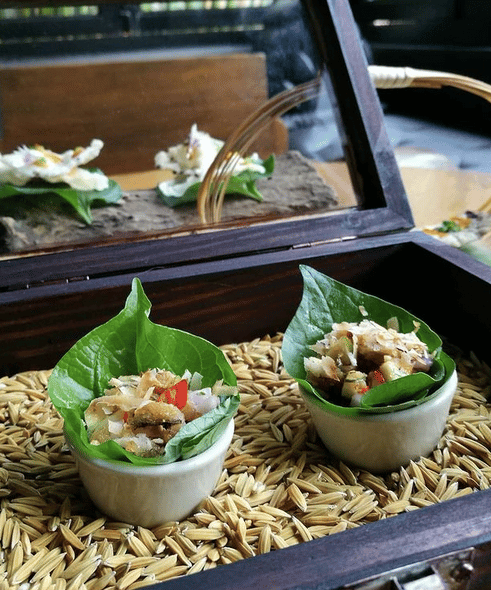 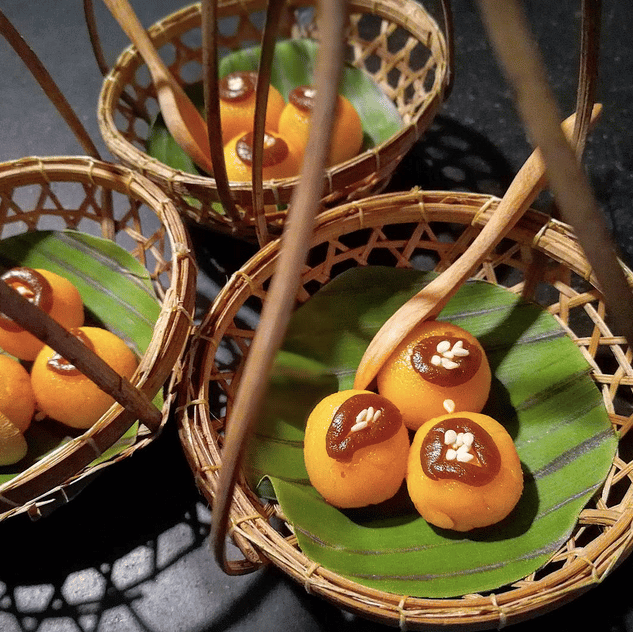 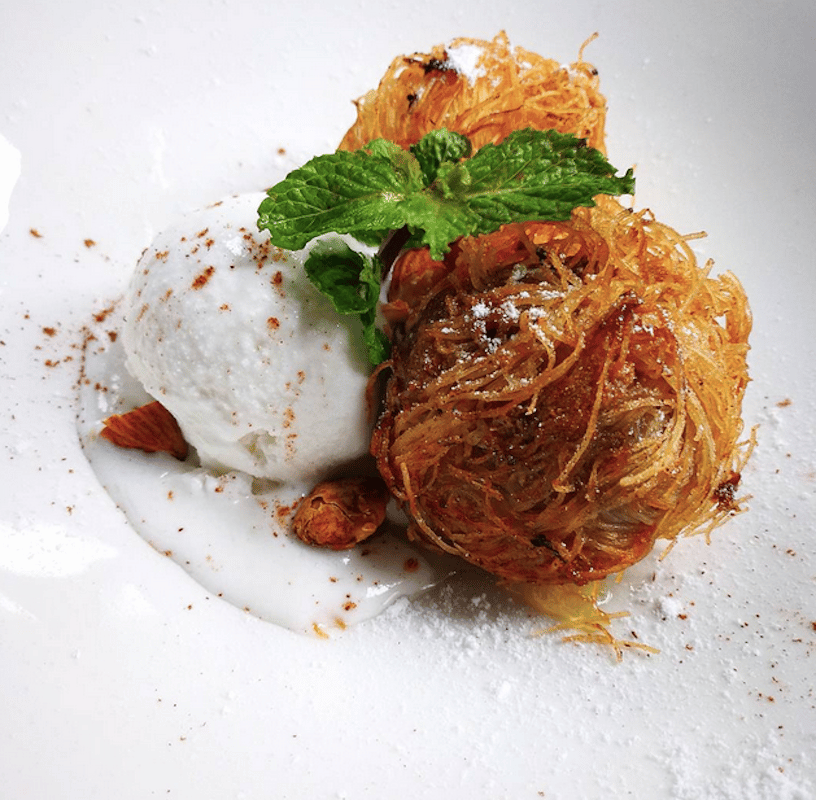 After graduating from high school in Thailand, Thaninthorn “Noom” Chantrawan set his sights on travelling abroad to London. It was here, while working in various kitchens, that he discovered his passion for cooking and decided to become a professional chef.

After 14 years of working at various world-renowned restaurants in London, including Zuma, Roka, Patterson’s, Momo and Sketch, Chef Noom returned to Thailand and soon after took part in the cooking show Iron Chef Thailand, and won. Catapulting him to stardom, he continued his career as a celebrity chef until, in 2017, he took over Chim by Siam Wisdom. In the same year, the Bangkok restaurant was awarded one Michelin star, making him one of a handful of Thai chefs who have won and consecutively retained the coveted award.

Nowadays, Chef Noom continues to pursue his passion in bringing the best traditional Thai cuisine to international and local Thai diners alike, both throughout Thailand and around the world.