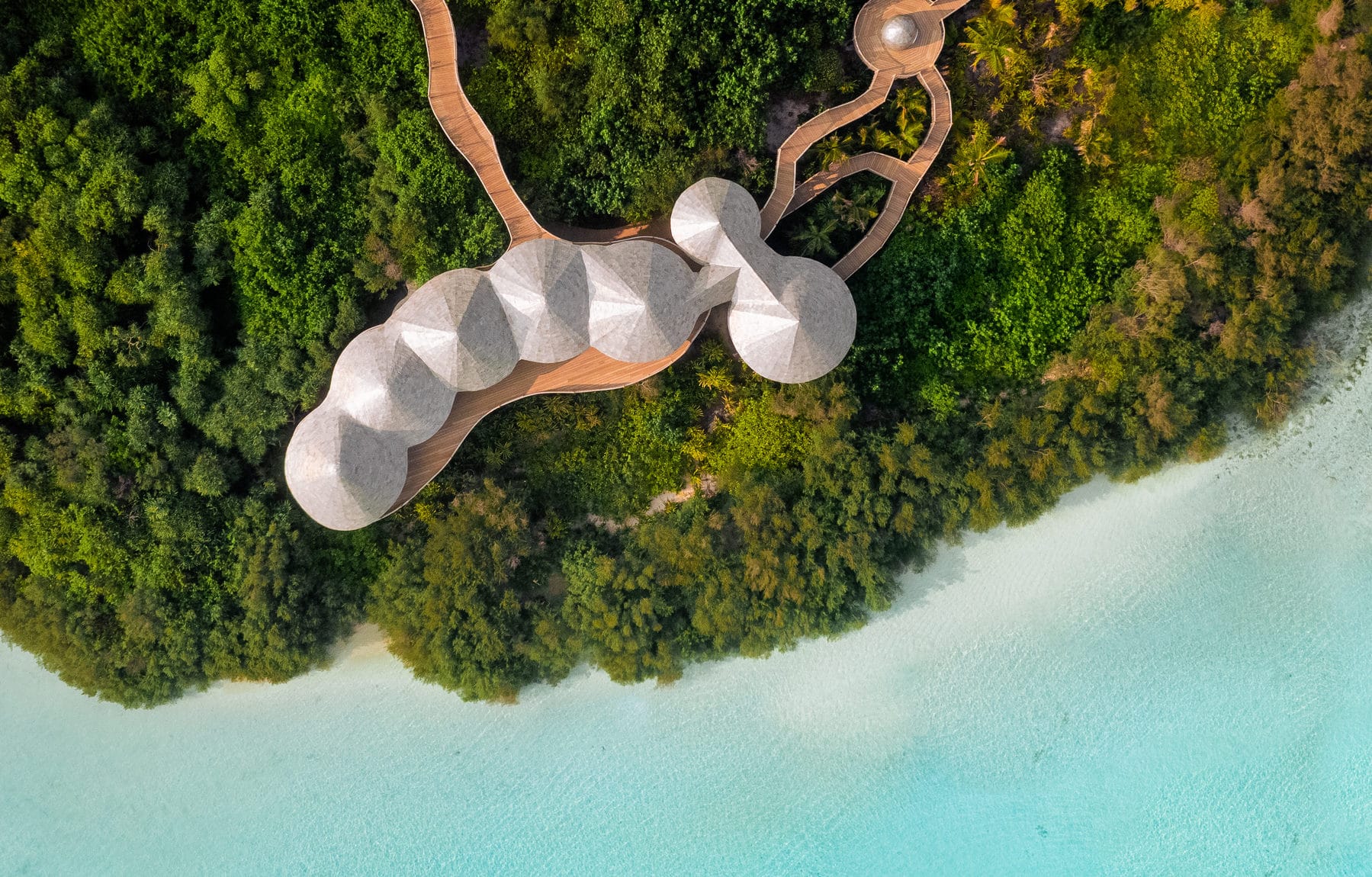 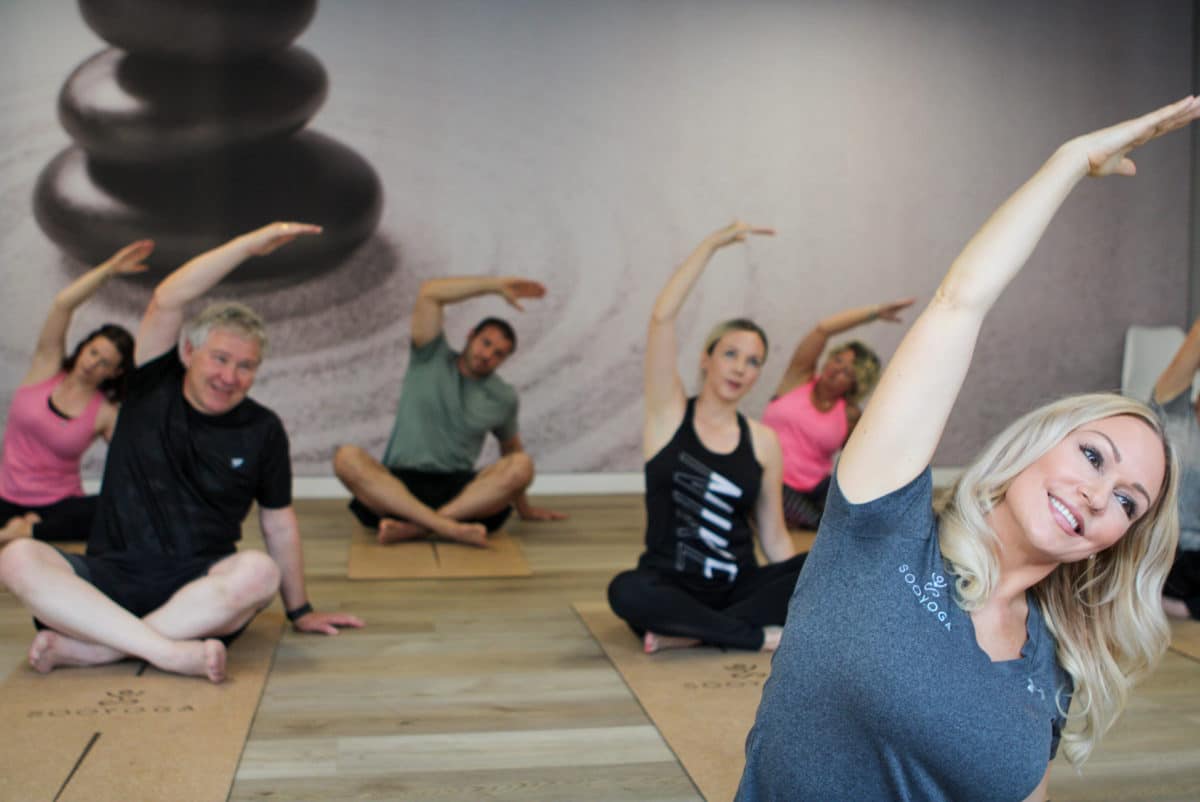 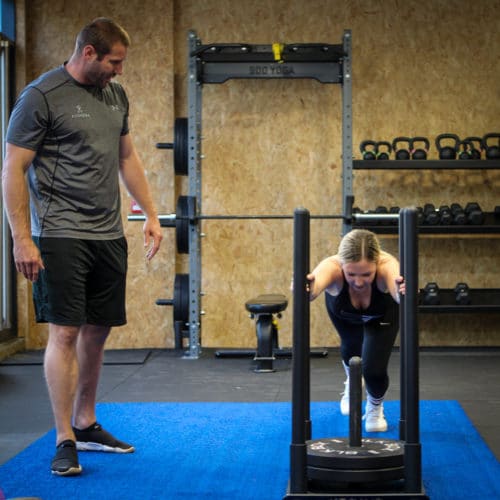 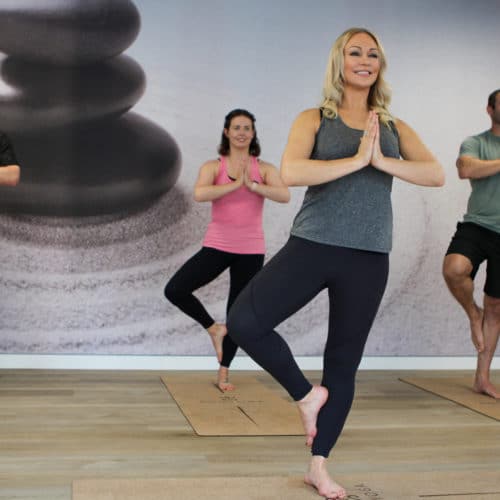 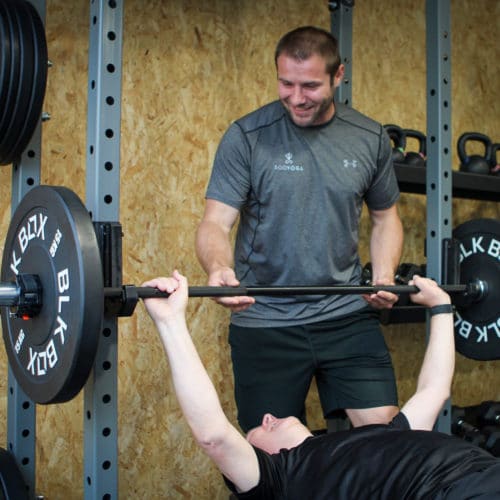 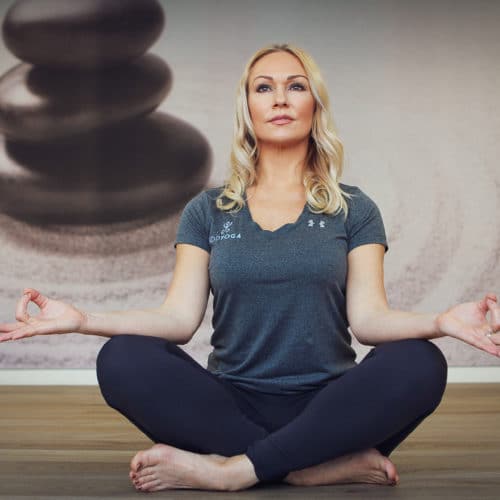 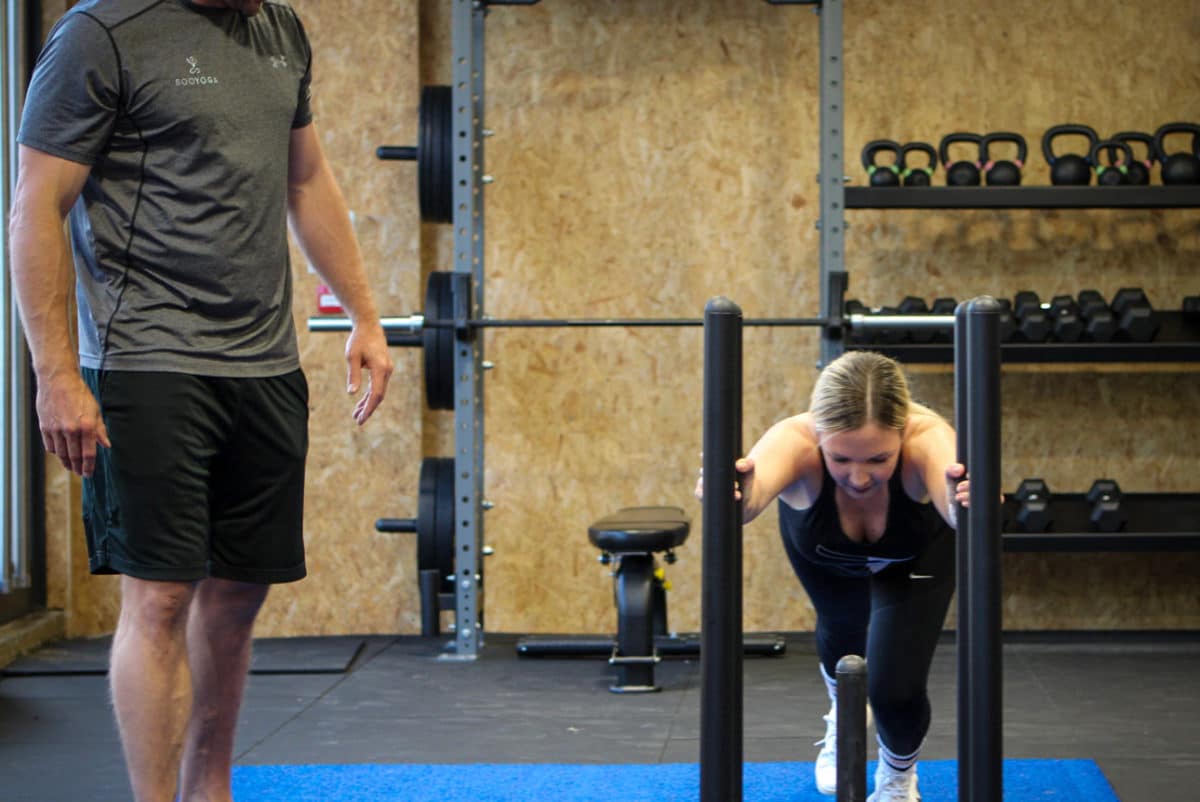 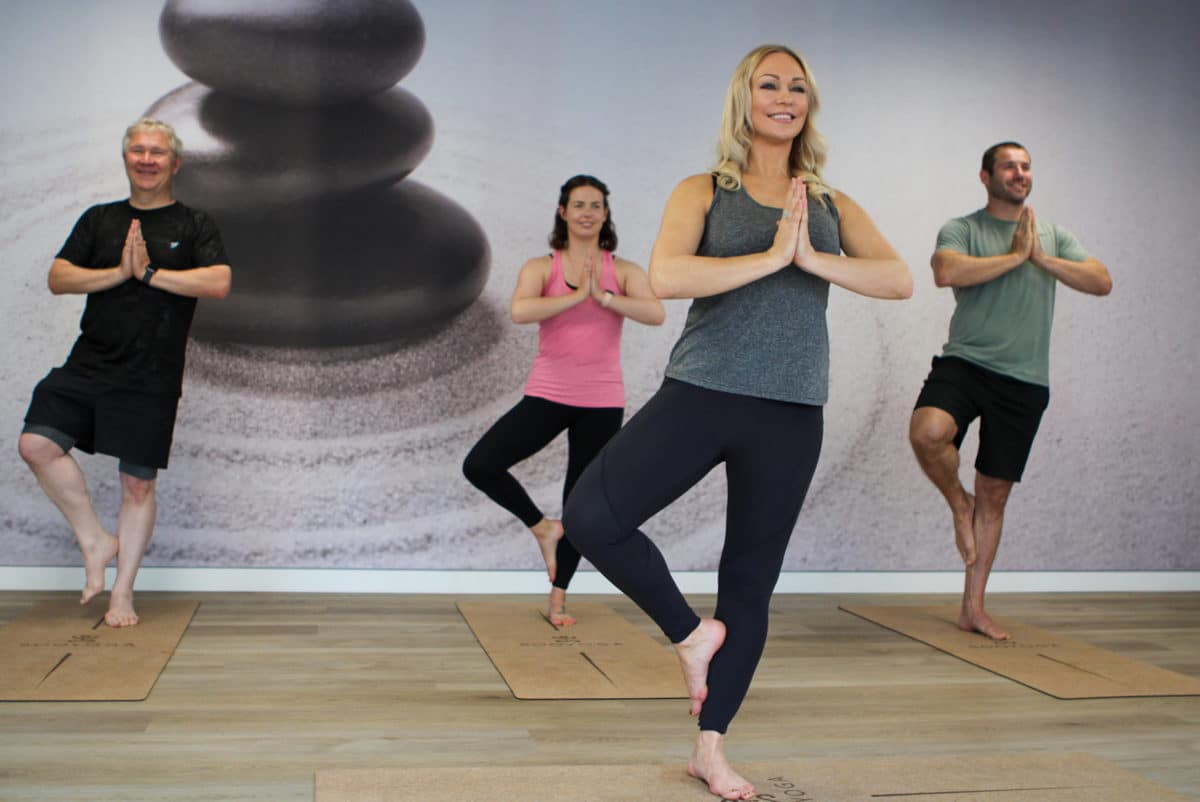 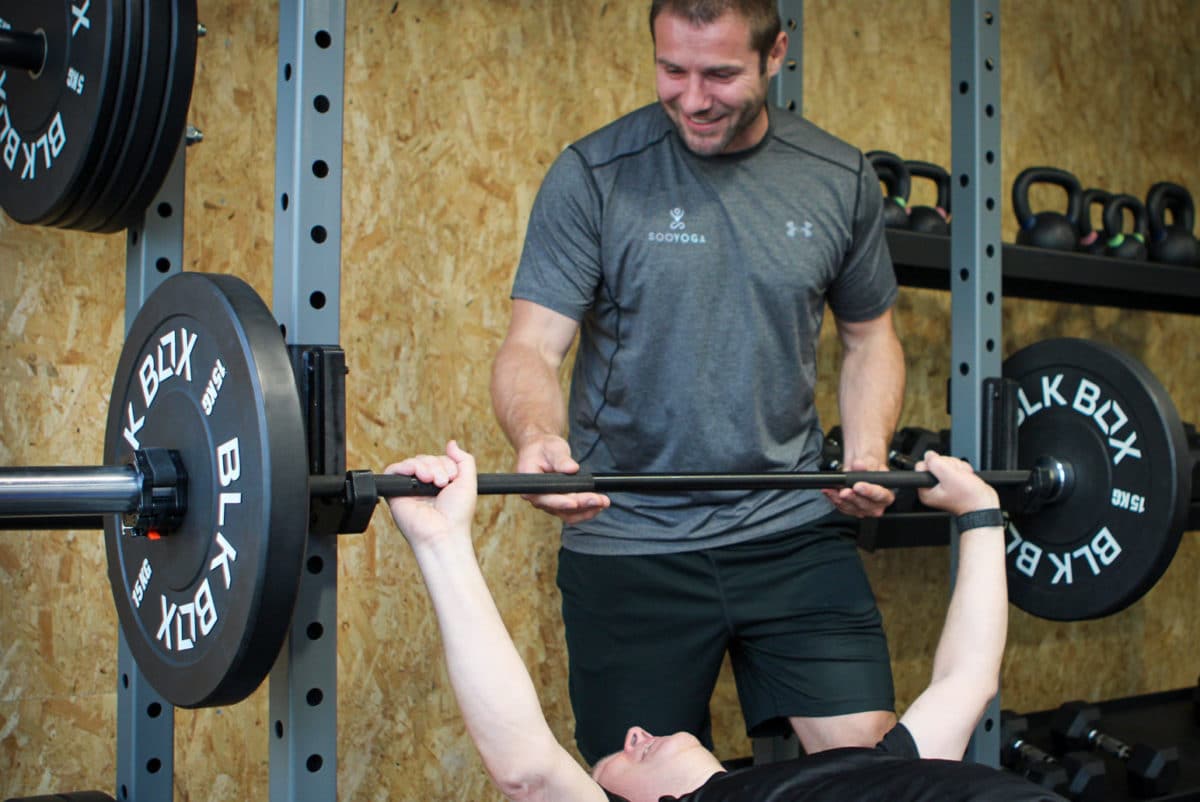 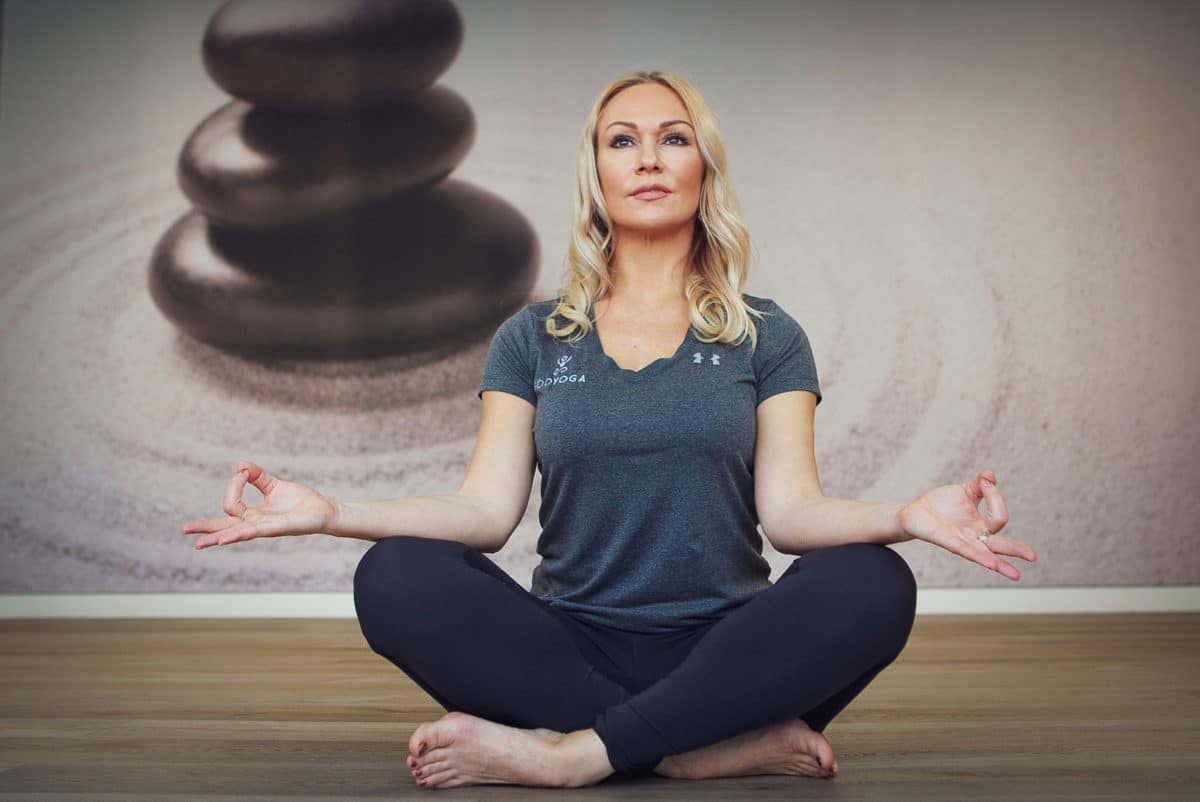 Former English professional rugby player Ben Cohen came to prominence in the successful Northampton side that lifted the Heineken Cup in 2000. A big, quick wing, Cohen became a regular fixture of the England side and became a prolific try-scorer on the international stage. He started six games at the Rugby World Cup in 2003, receiving a winners medal and MBE after winning the tournament against hosts Australia. Following his retirement in 2011, he founded the anti-bullying foundation StandUp, dedicating his spare time to raising awareness of the long-term effects of bullying and offering support to those who do real-world work around the anti-bullying space.

Well-known for her eight-year stint on the BBC’s Strictly Come Dancing, Kristina Rihanoff is a world finalist professional ballroom dancer, instructor, choreographer and author. A yoga devotee for nearly 20 years, Kristina credits her regular yoga practice for keeping her away from injuries and providing mental focus throughout her dance career. Following the birth of her daughter, Kristine turned to yoga once again to help rebuild her strength and mobility.

Together, the couple opened Soo Yoga in 2019 – the first and only family wellbeing centre in Northamptonshire, UK. Adopting a holistic approach to its members’ wellbeing, the centre offers an extensive range of classes for all ages and abilities, including all styles of yoga, reformer Pilates, dance, cycling, HIIT and meditation. Soo Yoga is also home to Kristina’s dance and drama academy, Bespoke Ballroom. Along with her incredible team of teachers, Kristina offers exciting classes for babies, toddlers and kids.